2008 should have been a down year for Eric Piekarczyk’s solar installation business. After all, the world was in the midst of a serious economic downturn, and solar panels and the other equipment needed to generate electricity from the sun were an expensive purchase.

“We actually tripled our business in that year when most of the world was crashing,” said Piekarczyk, president of the Northern California-based solar company Synergy Power. “That’s because people who had cash were looking for investments that were safe and stable, and they knew utility prices were not going to go down.”

Obviously, much has changed since then. Importantly, residential rooftop solar has gotten dramatically cheaper, with prices dropping over 60% in the past decade. While inflation and supply chain challenges have increased the price of solar recently, the reality is that 2022 is one of the best years in recent memory for homeowners to consider investing in solar. 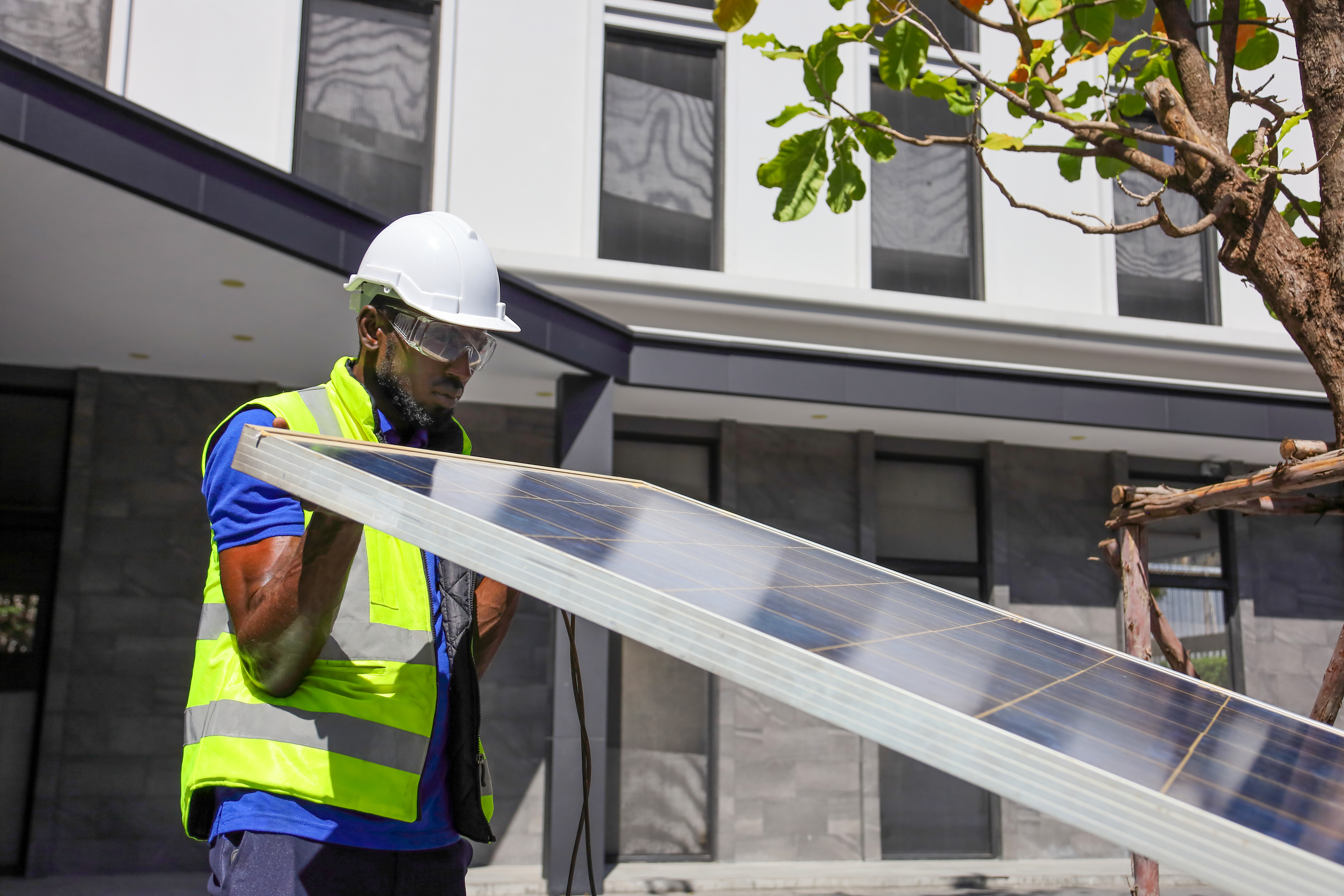 Stability in a time of change

Solar is one of the most secure and stable investments available. Here’s one reason why: The long-term economic value of installing solar is largely a function of how much your utility bill costs each month.

By installing solar, though, you can pay the same or less each month to pay off the solar as you would to pay your utility bill. The big difference is that when the solar is paid off, your savings continue for the 25-year-plus lifetime of the solar system on your roof. For most people, it takes about nine years for their utility bill savings to add up to the total cost of installing solar. The amount of time can be much less in places where electricity rates are particularly high.

“Even if it takes 10 or 12 or even 14 years to pay for itself, you have a product that is warrantied to produce 92% of its maximum power output for 25 years. That’s the Panasonic warranty,” Piekarczyk said. “You’re going to get your money back and a lot more. Plus, you’re putting money into your house rather than just throwing money away every month.”

The best time to start saving is now

Waiting to invest in solar just delays those potential savings.

“I try and help customers understand that they should add the cost of their utility bill to the cost of solar. So, if they waited three years and they pay $2,000 a year for electricity, the price for solar just went up $6,000,” Piekarczyk said. “That’s how an investor would think about it because the money they’ve paid to the utility is money they could have been putting towards this investment.”

This concept of a safe and secure long-term investment is an important one to keep in mind as you evaluate the upfront cost of solar, particularly when a system also includes battery storage. But there are other reasons why 2022 is an especially good year to invest in a solar panel system. 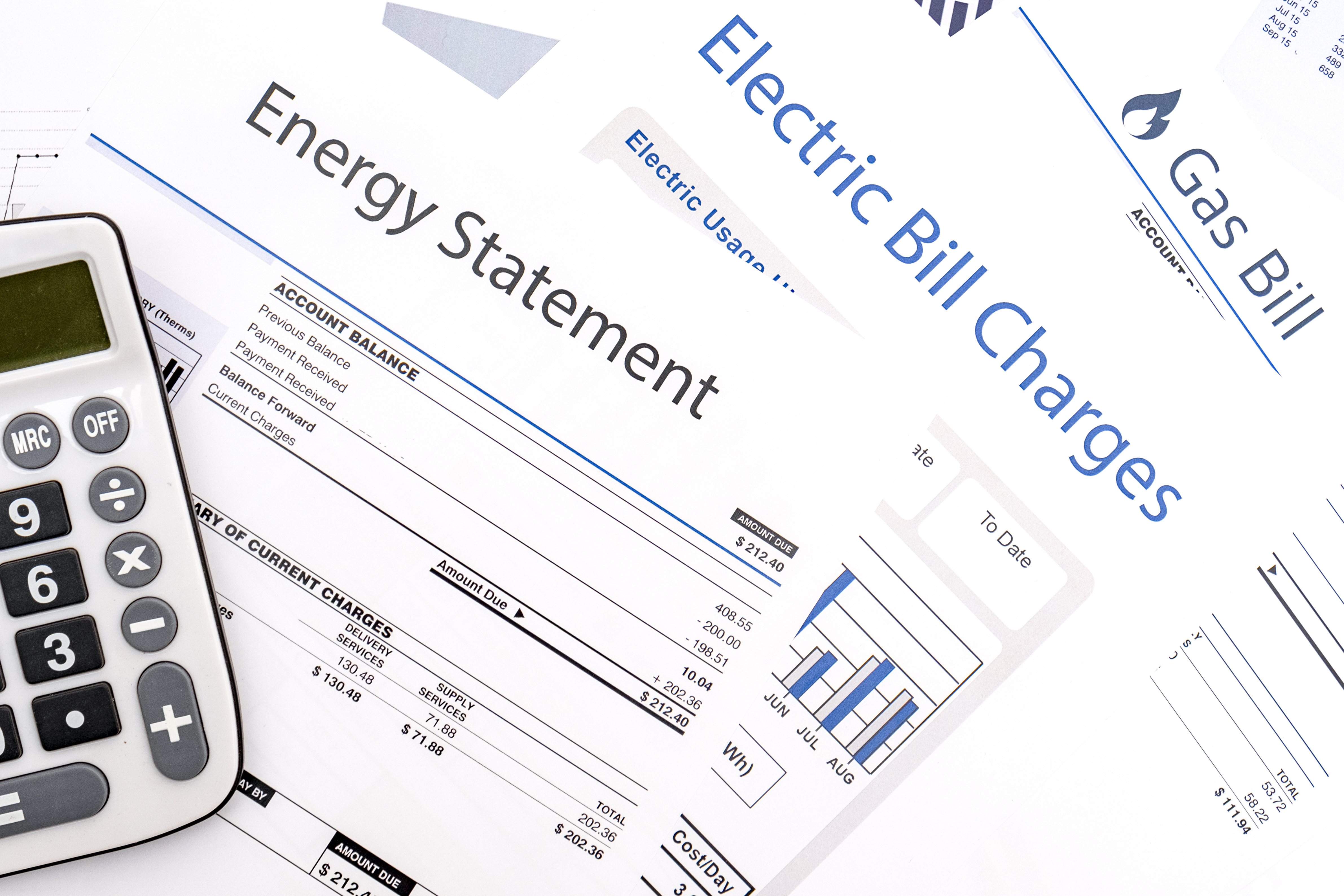 Electricity rates across the country are rising and even doubling in some states. As those rates rise, the savings that come from installing solar only increase. Adding solar can also provide much-needed certainty around your electricity costs, especially if you opt for a system that can generate enough electricity to fully replace your utility bill. Not having to worry about utility rate hikes is particularly welcome at a time of such high overall inflation.

“For most people, the single largest monthly cost other than their mortgage is their electricity bill,” Piekarczyk said. “Let’s handle that, lock in those costs with solar and stop the insanity of these rate hikes.”

While many people are seeing their electricity rates rise, another important factor that helps determine the financial return of a solar system is headed in the opposite direction. Indeed, one of the main drivers of the solar industry has been the Investment Tax Credit (ITC) offered by the federal government.

The ITC lets people subtract a percentage of the total solar system cost from their tax bill. For example, let’s say you bought a solar system for your roof that cost $10,000. The current ITC is 26%, meaning a homeowner would be able to subtract $2,600 from their next tax bill.

The ITC is scheduled to decline to 22% in 2023 before disappearing entirely in 2024. Depending on the total price tag of the solar system you’re considering and your tax liability, a 4% decrease in the ITC can make a real difference in the financial attractiveness of going solar.

Getting ahead of potential changes in state policy that could impact solar is another reason why 2022 is a good year to consider the purchase of a system. For example, net metering policy in each state determines the value of each kilowatt-hour a solar system produces. 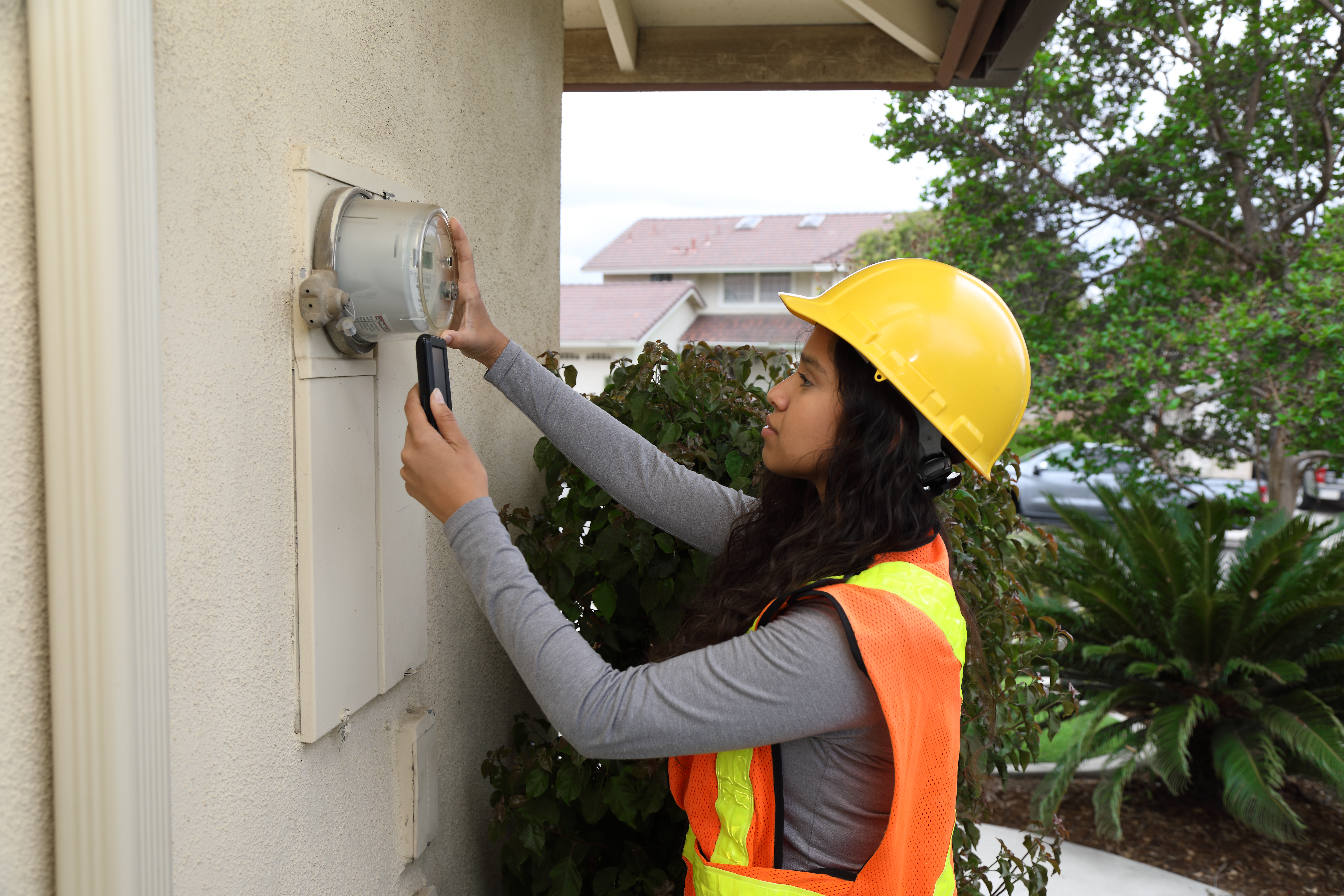 In some states, net metering requires utilities credit each kilowatt-hour produced by solar panels at the same retail rate the utility charges you. In other states, the rate is lower, akin to the wholesale price utilities use to purchase electricity from large power plants. Not surprisingly, the value assigned to the electricity produced by a solar system goes a long way towards determining your return on investment.

In states like California, proposed changes to net metering and how electricity from rooftop solar is valued have sparked both controversy and uncertainty. While changes to or even replacement of net metering with a new policy are being debated, those who decide to buy a system in 2022 will likely be able to take advantage of the favorable terms today.

“We just try to help customers understand how it works and that once you have net metering you have a 20-year contract,” Piekarczyk said. “Next year is definitely going to be different so we want people to understand that right now they’re getting an agreement that the state public utility stands behind.”

The economics of a solar system are clearly a major factor in determining whether or not you make a purchase. But 2022 has also been a year that underscores just how critical it is to transition as a society to carbon-free electricity.

With record heat around the world and a devastating drought across the western U.S., the time to act is now. Purchasing a residential solar system is one way to contribute to that effort while also taking advantage of a uniquely stable and valuable investment.

Considering solar but not sure about the finances? Talk with a local authorized Panasonic solar installer today and get all your questions answered with a free consultation and quote.

Life with solar: What to do following installation

For solar panel longevity, do this but don't do that.
Learn more

Can power plants operate efficiently at maximum output?
Learn more
Back to Trends