Reasons to be optimistic about the outcome of California’s solar net metering (NEM 3.0) battle

Reasons to be optimistic about the outcome of California’s solar net metering (NEM 3.0) battle

If you’re a California homeowner and you’re considering solar for your roof, you may have heard about the ongoing battle over the future of net metering, commonly known as NEM 3.0. Net metering is a mechanism that enables rooftop solar owners in California and other states to earn credits on their utility bills for excess energy generation exported to the grid.

Because net metering is such an important part of what makes solar a great investment, you may naturally be concerned about how the outcome of this battle will affect your payback. It’s important to keep in mind — and some media coverage has missed this point — that there are big reasons to be optimistic about the future of solar in California. Read on to find out why.

What Has Happened So Far?

First, a quick recap of the events to date: In December 2021, the California Public Utilities Commission (CPUC) released a proposal to overhaul net metering. If approved, it would significantly reduce the value of energy exported to the grid from rooftop solar arrays. It would also impose monthly grid fees on solar consumers. The proposal is based on a concern, expressed by California’s investor-owned utilities and other organizations, that the current net metering program unfairly shifts the costs of running the grid to homes and businesses without solar.

After a huge solar industry and public backlash against the proposal, the CPUC in February decided to delay its decision on the proposal. It’s not clear when that decision will be made or whether an alternative proposal will be released. 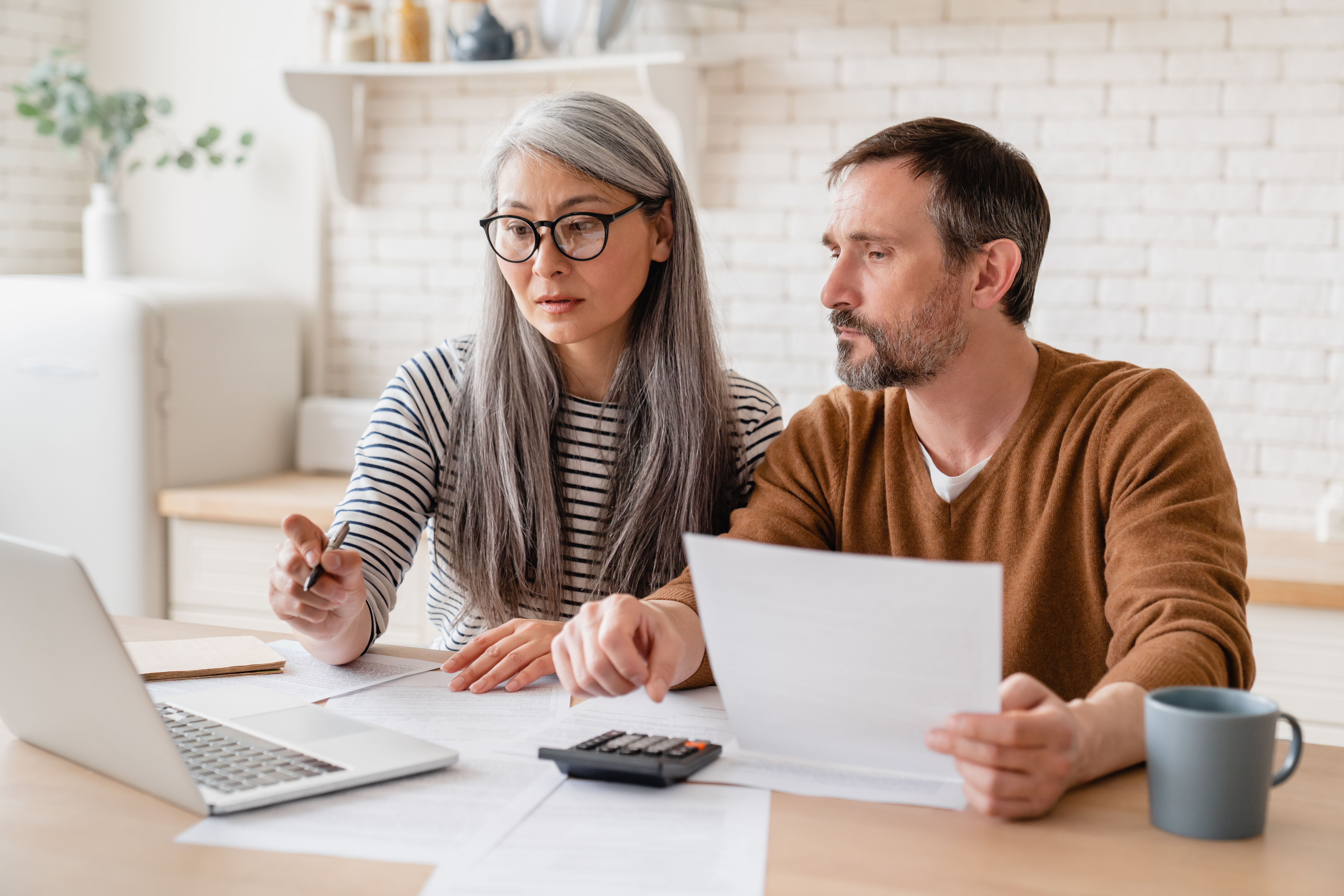 Disagreement Over the Math

The contention that solar increases costs for non-solar consumers is based on incorrect math, says Carter Lavin, membership director at the California Solar & Storage Association (CALSSA), an industry trade group. He says that there are still big questions about the math behind net metering that need to be resolved before the state commits to a change in how solar is compensated.

According to CALSSA’s counterproposal, any changes in net metering should be much smaller and phased in gradually over eight years, ensuring that solar remains a strong investment. Lavin says that when the CPUC determines what those changes are, it should consider the full range of benefits that solar provides to consumers, the environment, and society.

“Solar owners are putting their private money into public infrastructure,” says Lavin. “One of the biggest parts of most people’s utility bills in California is transmission and distribution infrastructure—the cost of getting power to consumers. When you go solar, you’re building power at your house and in your community where it is consumed. That means you’re reducing the need to build expensive transmission lines to deliver power and you’re lowering energy costs for all consumers.”

Lavin points to other solar benefits not adequately considered in the CPUC proposal, such as helping the state achieve its climate goals, enhancing grid resilience, and reducing the risk of summer blackouts.

Should I Go Solar Now?

For consumers who are considering going solar in the near term but are concerned about the future of net metering, Lavin offers this guidance: “The best day to go solar in California is today. If you go solar today, you will be protected in the current net metering system for at least 15 years—even if the CPUC decides in the coming months to go with its current proposal. Most rooftop solar arrays pay for themselves in about six years, so it’s still a great investment.” 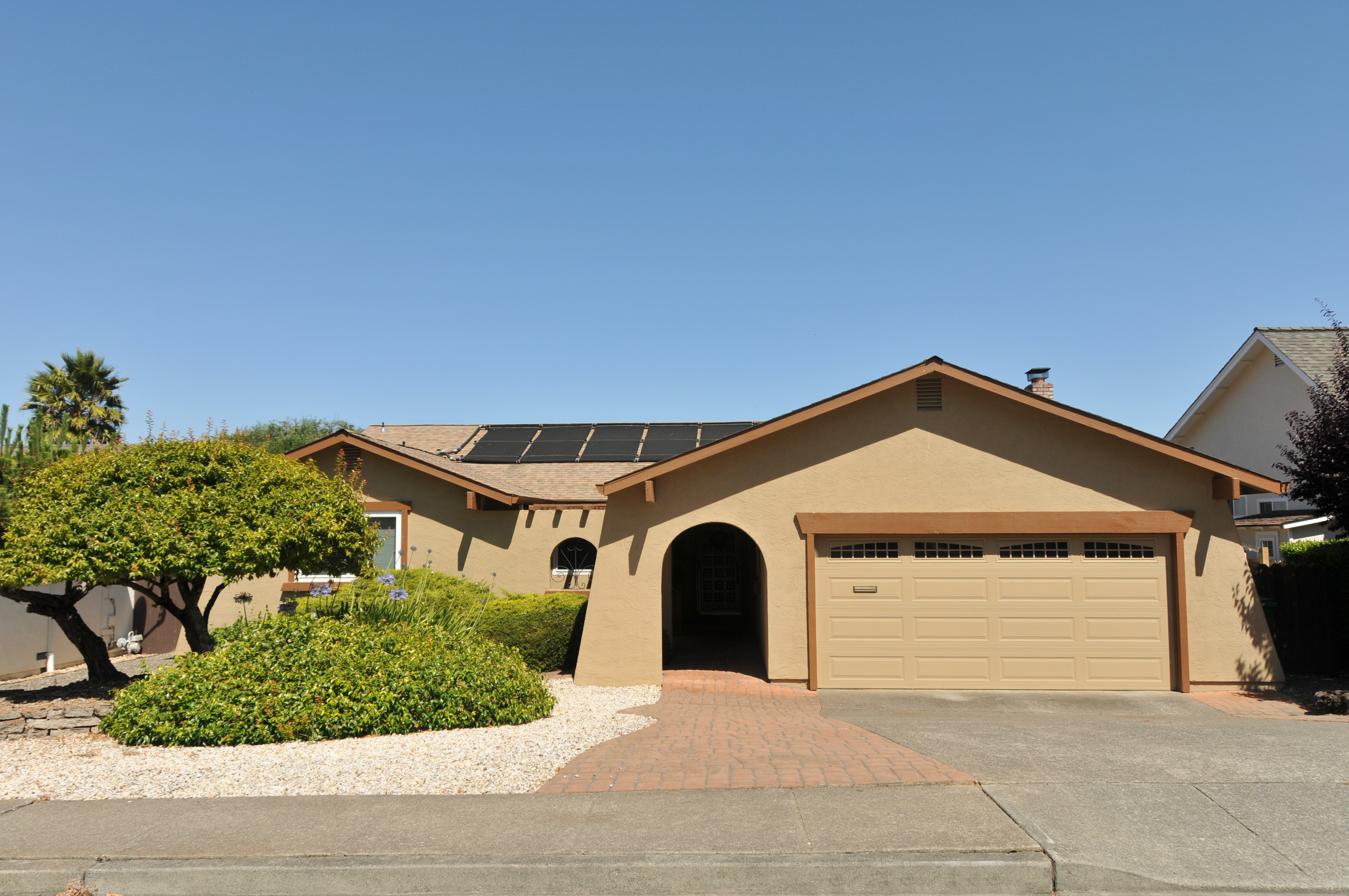 Lavin says that putting solar on a California home saves a few hundred to a few thousand dollars per year, depending on how large the system is. “It’s the most significant thing that a homeowner can do to make it more affordable to live in California,” he said.

Why I Should Be Optimistic about the State’s Final Decision?

Many consumers may be considering home solar in the longer term and wonder whether it will still be a good investment after the CPUC decision.

“We are setting records for most public engagement at the CPUC,” said Lavin. There is a historical precedent for an outcome that’s favorable to consumers who want to invest in rooftop solar. In 2013, there was a California legislative proposal that would have ended net metering benefits for consumers. After a huge solar industry and public outcry, Governor Jerry Brown stepped in and worked with the legislature to amend the bill so that it would ensure the continuation of those benefits.

“That can happen again,” said Lavin. “The more people who take action, the better the chance of a positive outcome.” 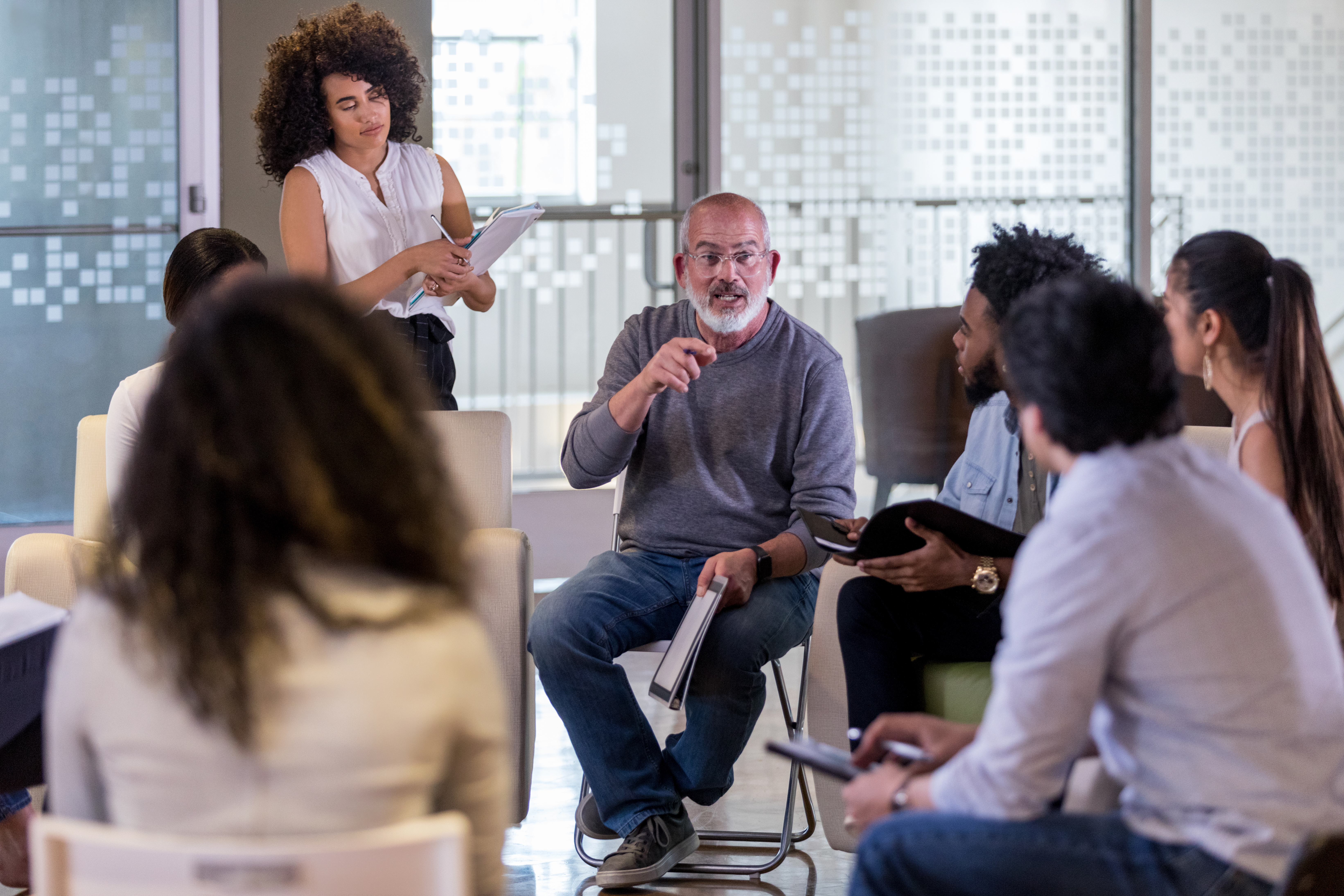 Lavin encourages people who already have solar or who are interested in solar to sign a petition opposing the CPUC proposal.

“The future of net metering is in all of our hands,” said Lavin. “The governor is listening, and we have an ability to speak out and be heard.”

There’s yet another reason for optimism: With about 70,000 workers today, the California solar industry is much larger and stronger than it was in 2013 when it prevailed in the last net metering battle. In addition, the state’s solar market is expected grow significantly in 2023, when new rules take effect requiring solar and battery storage in new commercial buildings. This could increase the industry’s political clout even more.

"Regardless of the outcome of net metering in California, Panasonic is committed to supporting customers for the long haul and to help the solar industry prosper in California and across America," said David Lopez, National Sales Manager for Panasonic Eco Systems .

Looking to make the solar switch? Find out more about installing solar panels on your home and get all your questions answered with a free quote from an expert Panasonic installer.

Top tips for ensuring a project has the least possible impact on the planet.
Learn more
Financial & Incentives

A green win for homeowners and the planet.
Learn more
Homeowner Insights

Can you really cut your house off of the electric grid and kiss FPL goodbye?

What should California's NEM 3.0 look like?
Learn more
Financial & Incentives

Is solar about more than just the planet?
Learn more
Financial & Incentives

Is this the year to lower your taxes while helping the environment?

Made Green Upgrades in 2021? Don’t Miss These Tax Credits

Five reasons why certain solar salesmen are better than others

With the right rep, buying solar doesn't have to be nerve racking.
Learn more
Trends & Technology

3 things to consider before choosing to live off the grid

How being off grid (at least part time) is now possible.
Learn more
Back to Trends