Will there be blackouts? California may call to conserve power as heat wave strains grid

Will there be blackouts? California may call to conserve power as heat wave strains grid

Summer heat brings humming air conditioners, higher electricity demand and possible grid failures. This article looks at what residents in California and Texas may need to prepare for this summer. Did you know battery storage can make your home energy independent and protect you from power outages? Get a no-obligation consultation with a certified EverVolt™ installer today and get all your questions answered.

As one of this year's first major heat waves blankets the West, Texas' electric grid operator has asked Texans to conserve energy "as much as possible" Friday as increased demand strains the state's supply – and similar concerns began rising in California.

And the summer hasn't even officially started yet.

As of now, consumers in California are not being asked to conserve electricity, according to the state's power grid operator. But the excessive heat might stress the grid, so consumers should be on the lookout for a potential Flex Alert calling for reduced energy use on Wednesday or Thursday, the California Independent System Operator said in a news release.

"With extreme heat across the state and West this week, the California ISO has issued a Heat Bulletin encouraging consumers to be prepared to conserve energy to help avoid the possibility of rotating power outages," the agency wrote in a tweet. Steps to prepare include pre-cooling your home or apartment by lowering the thermostat, closing window coverings and charging any electronics. 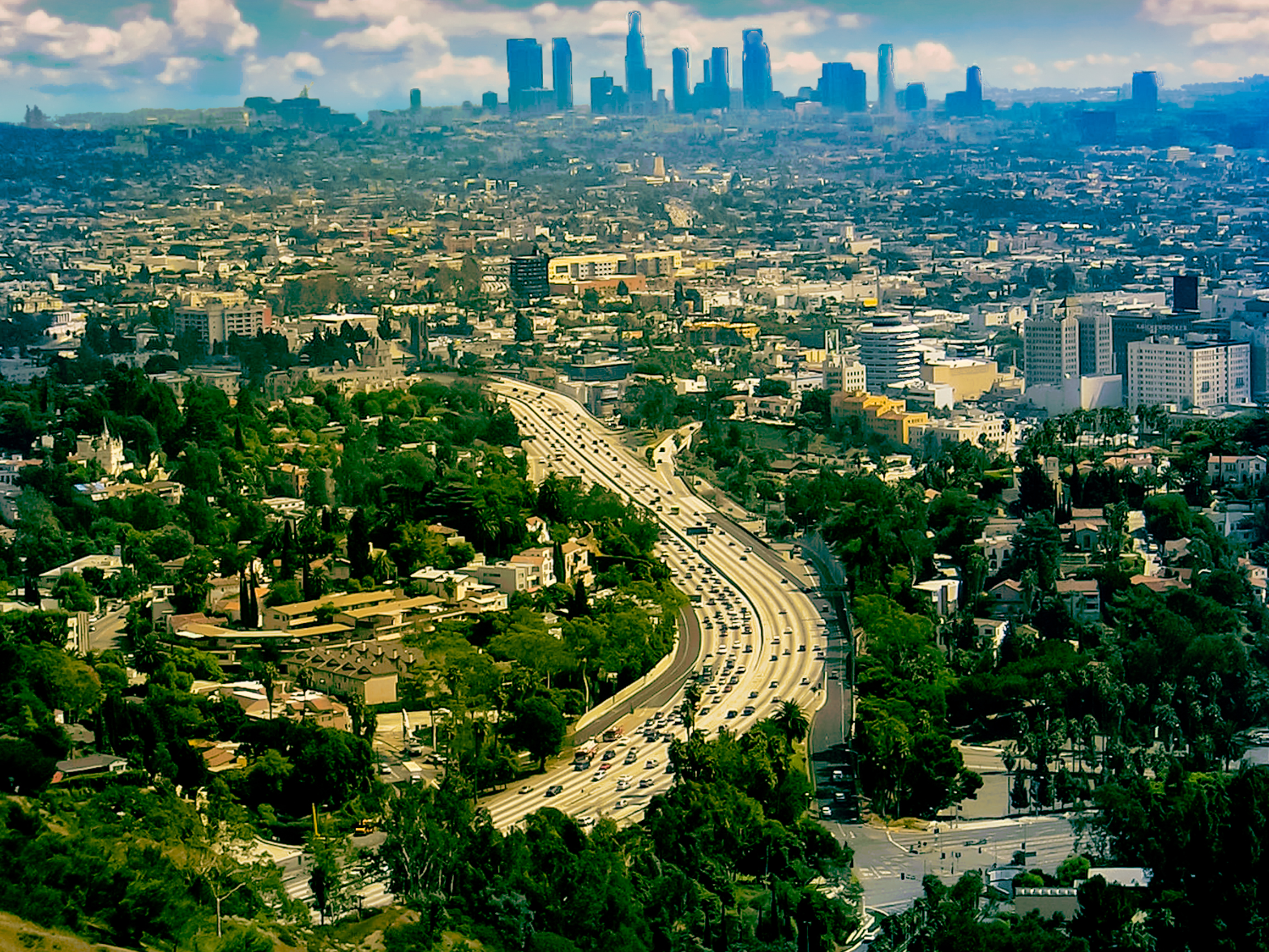 The heat wave – and Texas' power problems – may remind Californians of last summer, when a heat wave in August drove up air-conditioner use, creating a demand-driven energy shortage that prompted rolling power blackouts.

The blackouts lasted for about two hours on Aug. 14 and 20 minutes on Aug. 15 and affected fewer than 250,000 customers. They were the first rolling blackouts since 2001.

Experts say that even though Texas's power grid is already strained, California's grid is unlikely to suffer to the same degree as either the Lone Star State or as California itself did last summer.

"I am pretty confident that sometime this summer, people are going to be asked to conserve energy because the grid is tight," UC Berkeley energy economist Severin Borenstein said.

But as far as facing rolling blackouts? "We could, but it's pretty unlikely," he said. 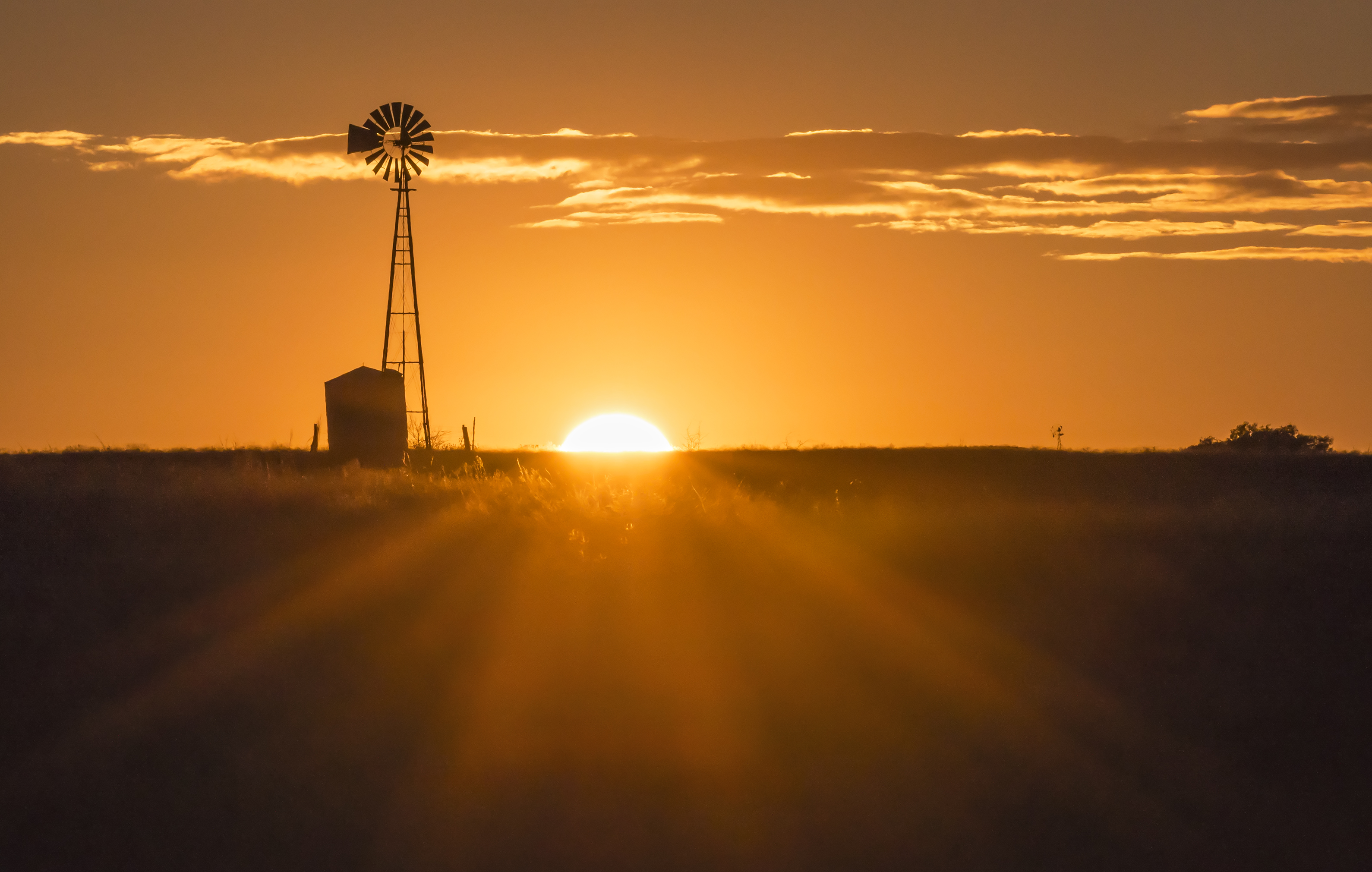 Borenstein said that because California is getting hotter and drier, demand for energy is increasing faster than supply can keep up – causing things like more frequent Flex Alerts from CAISO and the blackouts last summer.

But experts say that we are in a better position to handle the heat than we were last summer.

CAISO has significantly increased its battery storage capacity for solar and wind energy – something the state previously lacked. Last year, about 250 megawatts of energy storage resources were available. As of April, the system had about 500 megawatts and is expected to reach 2,000 megawatts by August, according to CAISO – more than the 500-megawatt shortfall that caused the August outages.

One megawatt powers about 750 to 1,000 homes, according to the agency.

Daniel Kammen, a professor of energy at UC Berkeley, said that this storage "will become the 'glue' of the clean energy grid" as California shifts to a more diverse mix of energy sources including solar, wind, geothermal power, hydropower and fossil gas.

"Those extra 2,000 megawatts, as the sun is setting, and suddenly all of the solar production is ramping down, can be incredibly valuable," Borenstein added. 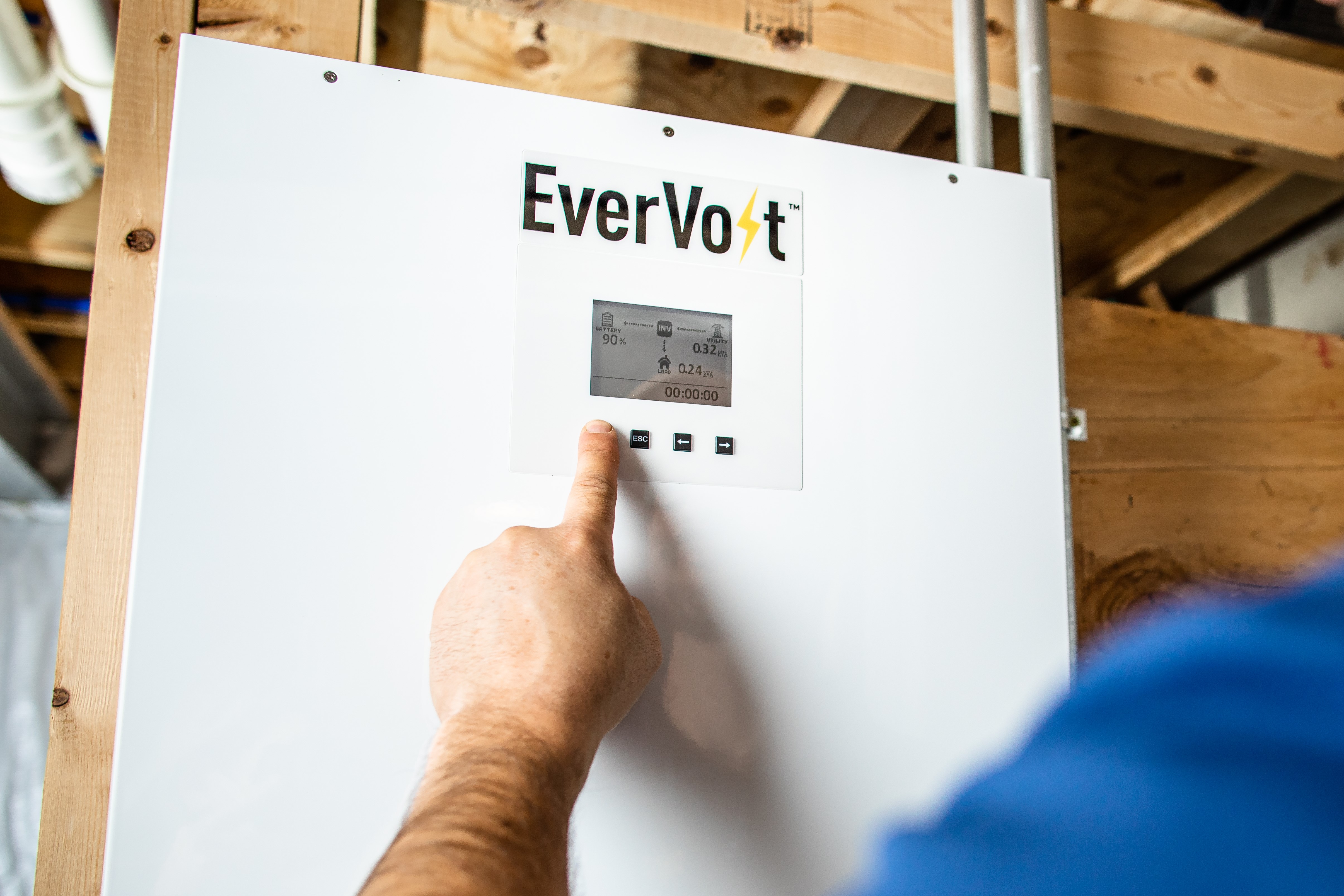 Adjusting demand is also a part of the solution to stress on the power grid, experts said.

"It's not just about adding more generation or more storage," said Ralph Cavanagh, the Bay Area-based energy program co-director for the Natural Resources Defense Council. "It's also about continuing to make our homes and businesses more efficient."

He added that Californians' response to things like Flex Alerts and voluntary appeals for reduced electricity are the state's "secret weapon."

"Whenever we really need the public to come through, they have done so," he said, "and I expect that to continue."

But Texas is not a part of either the Western or the Eastern electric grid, making it the only state that relies almost entirely on its own energy supply, run by the state-owned Electric Reliability Council of Texas.

That means that California's total capacity to import and export power is about 20,000 megawatts, according to Cavanagh, who worked with Texas energy companies earlier in his career. That's compared to Texas' 800 megawatts. 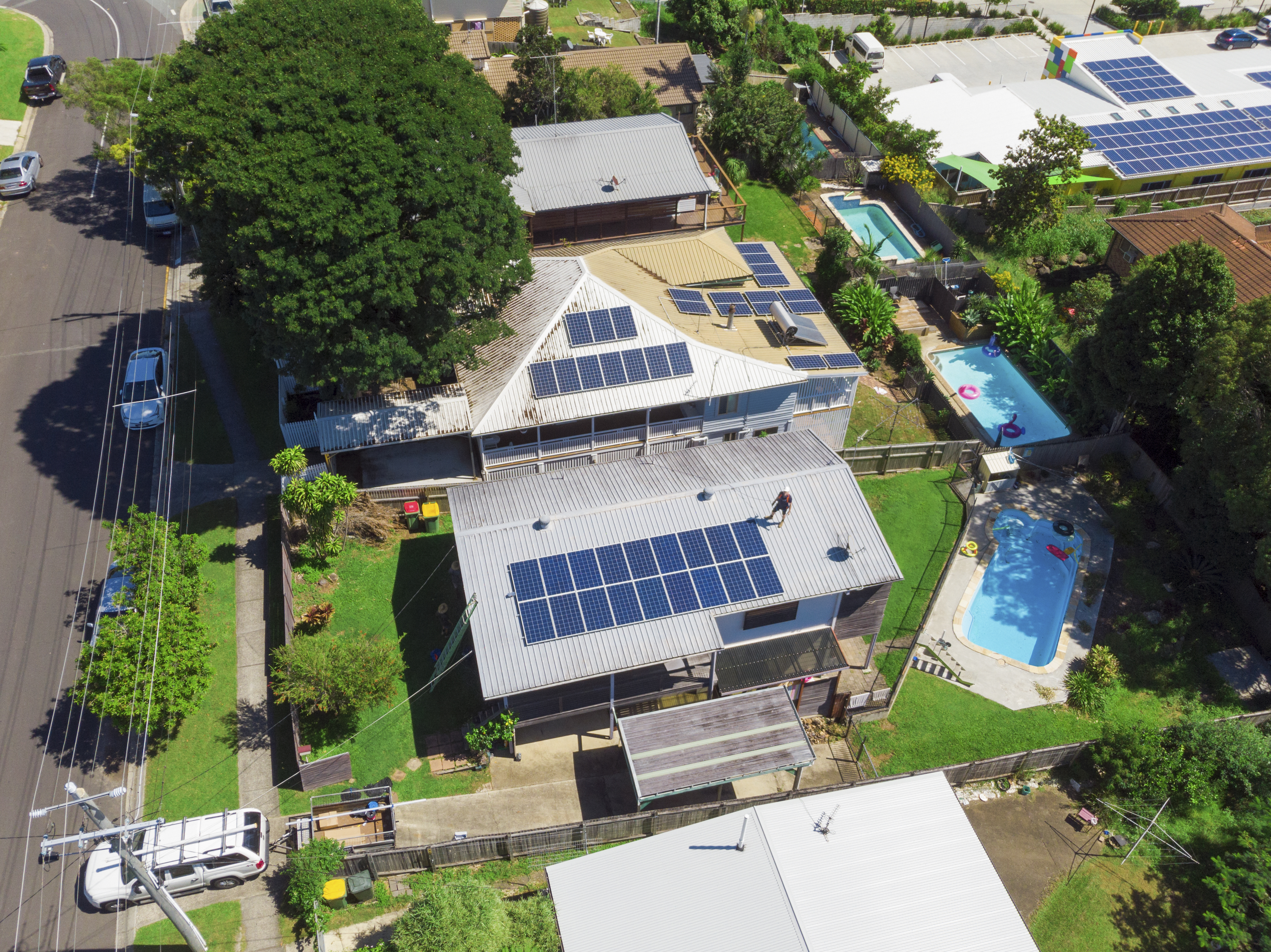 "We are fully interconnected with our neighbors," he said. "All that diversity is part of what makes us and all of our Western neighbors better positioned than Texas to ride through extreme climate events."

Still, as extreme weather continues as a result of climate change, there's still more work for California to do.

Borenstein said that even though energy storage has improved in the short term, there are still questions about long-term storage, especially as California moves further away from natural gas.

"No one has ever run a grid with this much lithium ion battery on it, so this is going to be a bit of a learning-on-the-job situation," he said. But the batteries – which hold energy for four hours – aren't going to help when the state needs to pull on solar resources after days of low sunlight, he said.

"If we don't [transition to renewables] well, we could be facing what Texas had," he said.

"There is no question that climate change is undermining reliability across not just this continent, but all continents," Cavanagh added. "So we still have a great deal to do."

This article is written by Danielle Echeverria from San Francisco Chronicle and was legally licensed via the Tribune Content Agency through the Industry Dive publisher network. Please direct all licensing questions to [email protected].