Battery storage is a smart home energy investment. Offering you greater energy independence and security, it also gives you more control over your electricity bills by providing you with a source of power you can tap into during times of high electricity pricing. While often coupled with a rooftop solar system, battery storage can operate independently. And in fact, if you want to boost your energy security but can't install solar, batteries can deliver you this resiliency by themselves.

Most financial incentives for battery storage currently require you to charge the system with renewable energy, such as solar. But the benefits of batteries by themselves are now recognized, prompting the Federal Government to consider expanding the Investment Tax Credit (ITC) to include standalone energy storage technologies. If successful, the amendment will enable you to deduct 30% of the costs of a standalone battery system from your taxes until 2024.

Some states are particularly well-suited to battery storage. These include regions that suffer from regular storms and power cuts, those with high electricity prices or states that charge time-of-use pricing. In these areas, batteries will ensure you have round-the-clock power even when the grid fails. It also allows you to hedge against steep electricity prices, by tapping into your battery when rates rise. Here's a look at three states where batteries can be a really valuable asset. 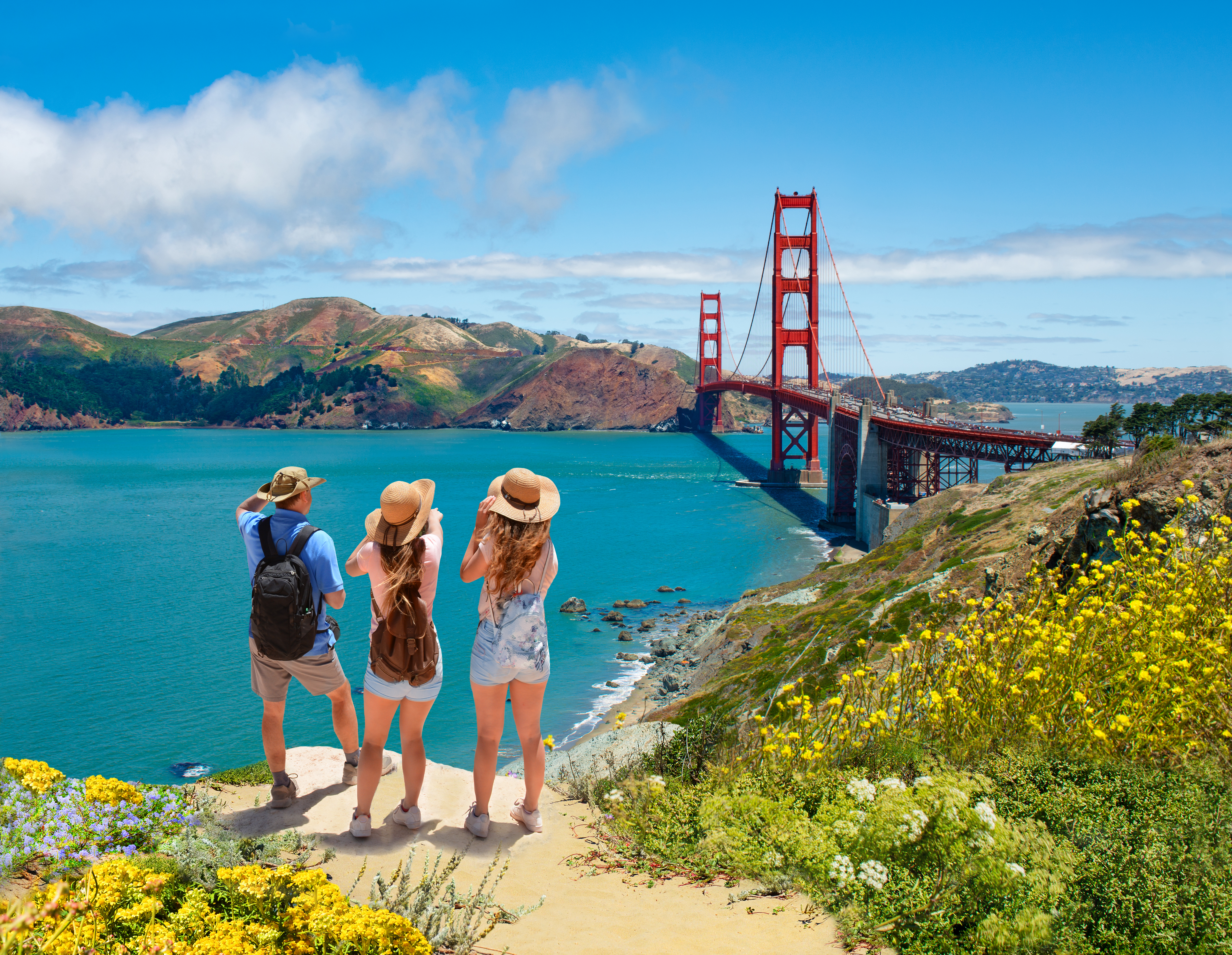 Following devastating wildfires, California's utility companies have developed a plan to shut-off power during certain weather events. This has prompted the state to direct more funding towards an incentive program that encourages homeowners and businesses to install batteries alongside solar panels. Here's what you need to know: 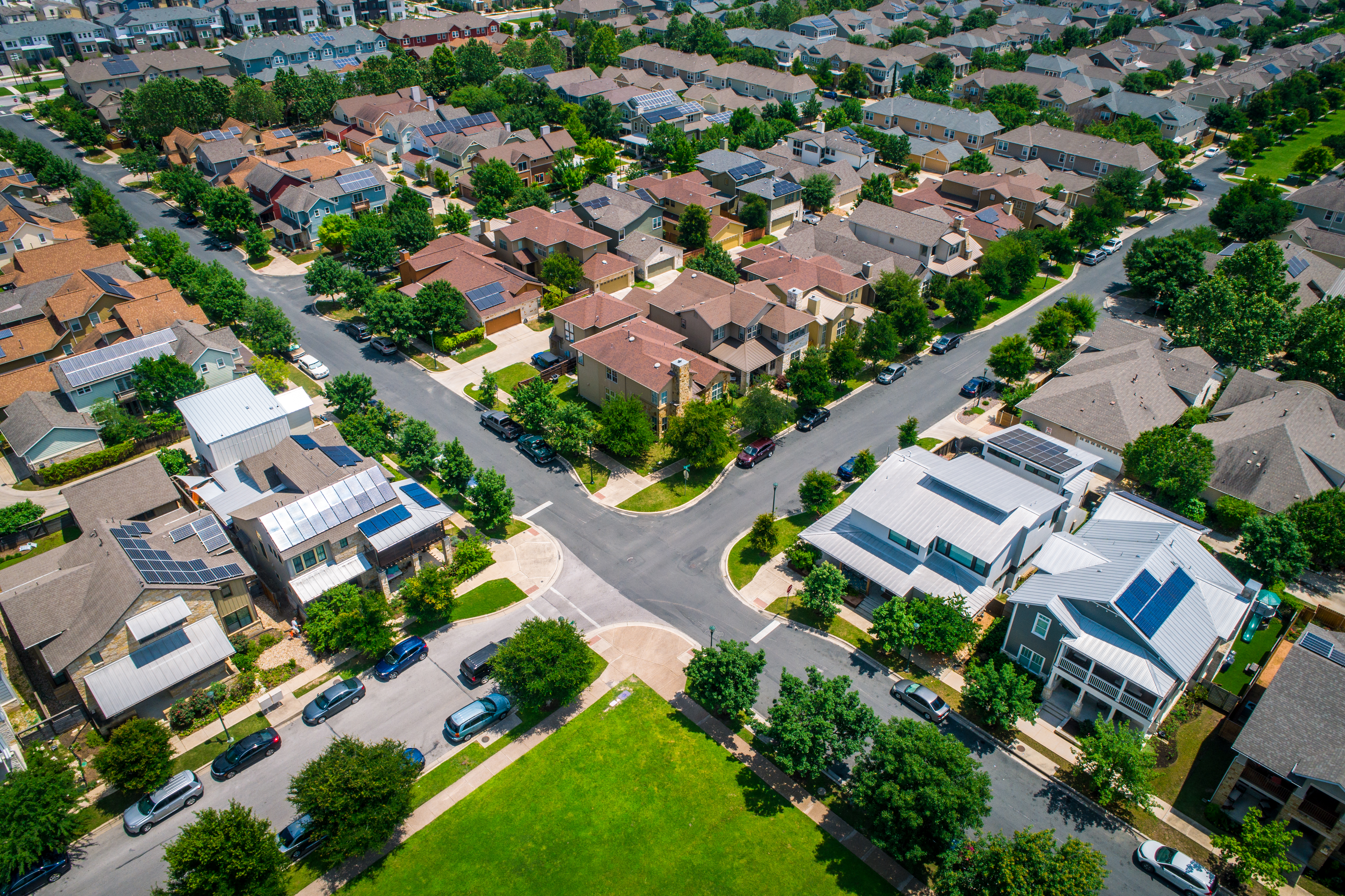 Texas is a stormy state, with an aging power grid. It's also the nation's largest energy-producing and energy-consuming state. While it leads the country in wind power, it's starting to shift its sights to smaller-scale renewable energy projects. 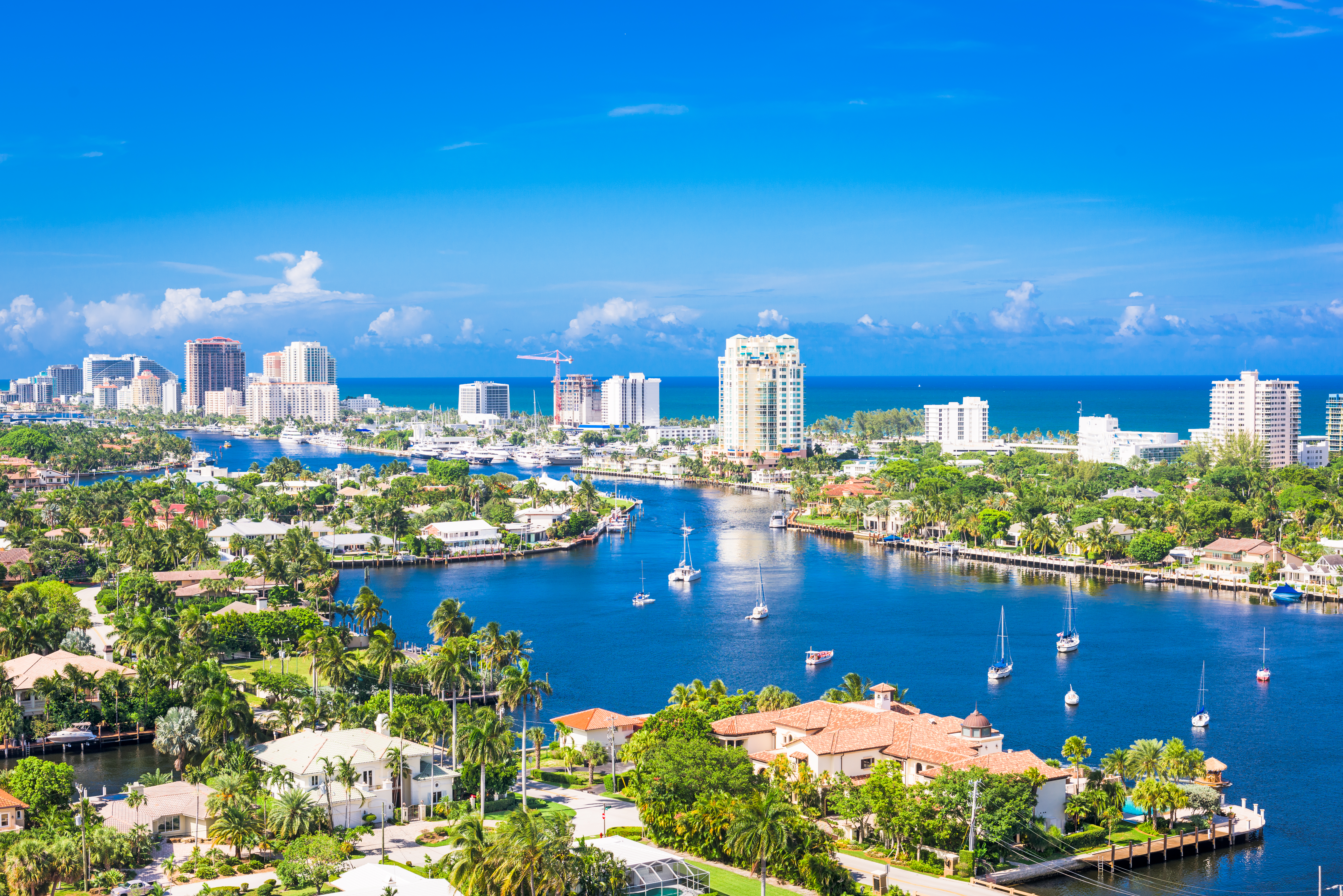 It might be known as 'The Sunshine State' but Florida suffers regular storms. And while it experiences fewer blackouts, more people are affected when it does. The state has plenty of solar energy incentives on offer and it's starting to implement some battery storage schemes too.

No matter which state you live in, battery storage can help ensure your home has sustainable, reliable power no matter the weather. When coupled with solar power, it becomes a total home energy solution homeowners can depend on.