Will My Solar Panels Work During a Power Outage?

Will My Solar Panels Work During a Power Outage?

Part of the appeal of installing solar panels is the idea that your home will be unaffected by power outages. And at a time when power outages are becoming more common due to storms, wildfires, and even high power demand, homeowners increasingly want the ability to independently maintain their power supplies.

“Historically, people often think that when they install a PV [photovoltaic] system, they’re installing a power production plant,” Glaser says. “But there are a few more pieces to consider before that happens.”

Solar panels collect and generate energy from the sun. A PV inverter then converts that energy from DC to AC, so that the power can be used by appliances in your home. Most inverters are programmed to shut off when the grid goes down. This is primarily for safety reasons, as utilities don’t want power unexpectedly flowing back to the grid while people are working on the system.

“Your solar panels are still working, but there isn’t a way to transfer that energy to your home,” Glaser says. In these situations, a power outage means that even solar-powered homes go without power. 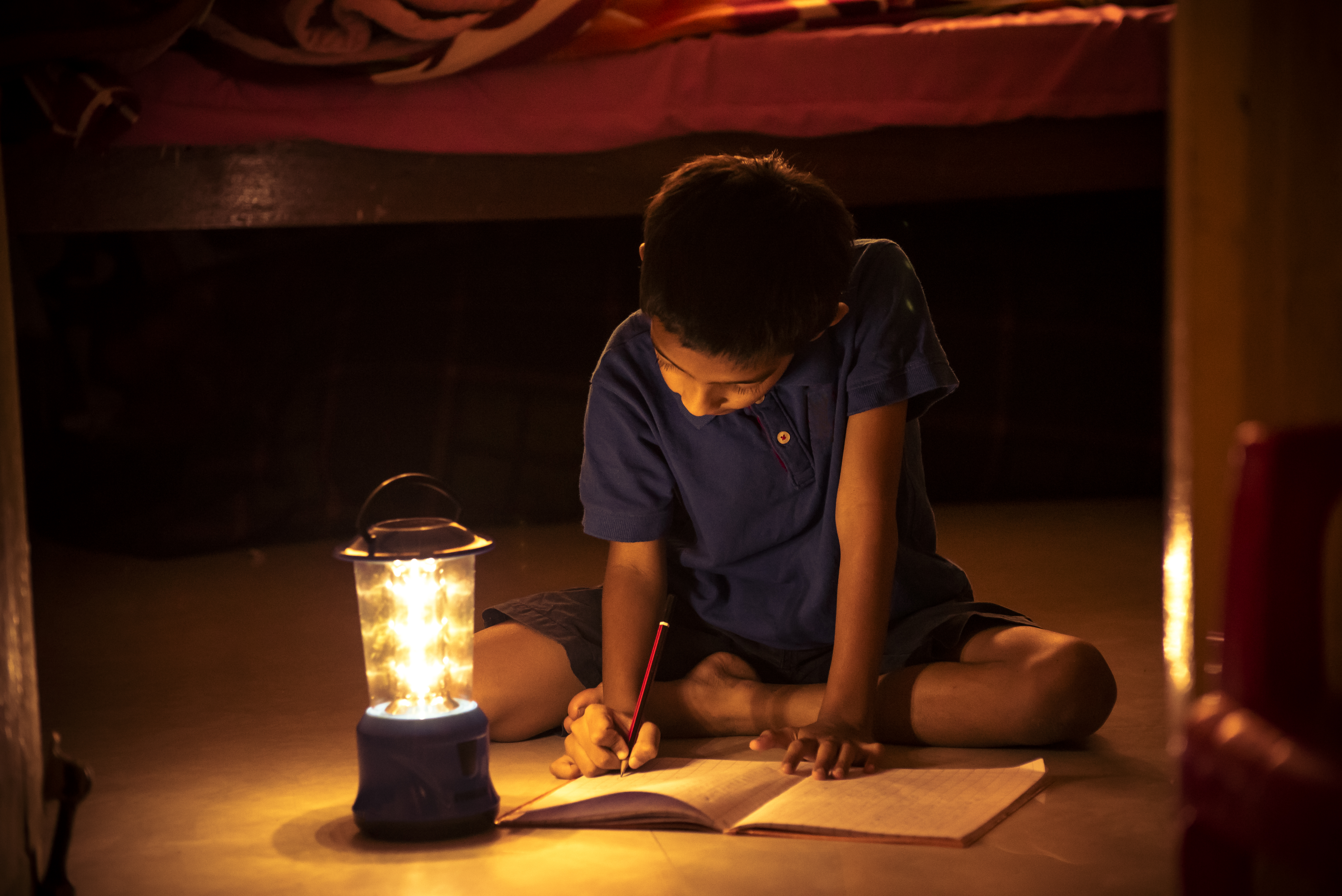 A basic PV setup won’t power your home during an outage. But there are components you can install to ensure your power stays on—at least for a bit. First up: Specialized inverters. Some companies offer inverters with secure power supply (SPS) features that allow some energy to still come into your home during an outage. That power is usually delivered through a single, small outlet that is part of the inverter. In the past, the power supply created was just enough to power a few key appliances. Also important to note: the power was only available during the day while the sun was shining.

However, a few companies are working on smart inverters that regulate power usage, even during an outage. Glaser notes that these inverters will allow homeowners to more easily control power usage and provide power during blackouts. “Once these systems are available, you will be able to power more than just a few appliances when the sun is shining, as they have advanced functionality to work in harmony with your home's power demands,” Glaser says.

The role of energy storage and solar-powered generators

In addition to an inverter, homeowners who truly want to thrive off the grid typically install some sort of energy storage (ES) system. These are battery storage units that back up your PV system and store power that you can use as needed. 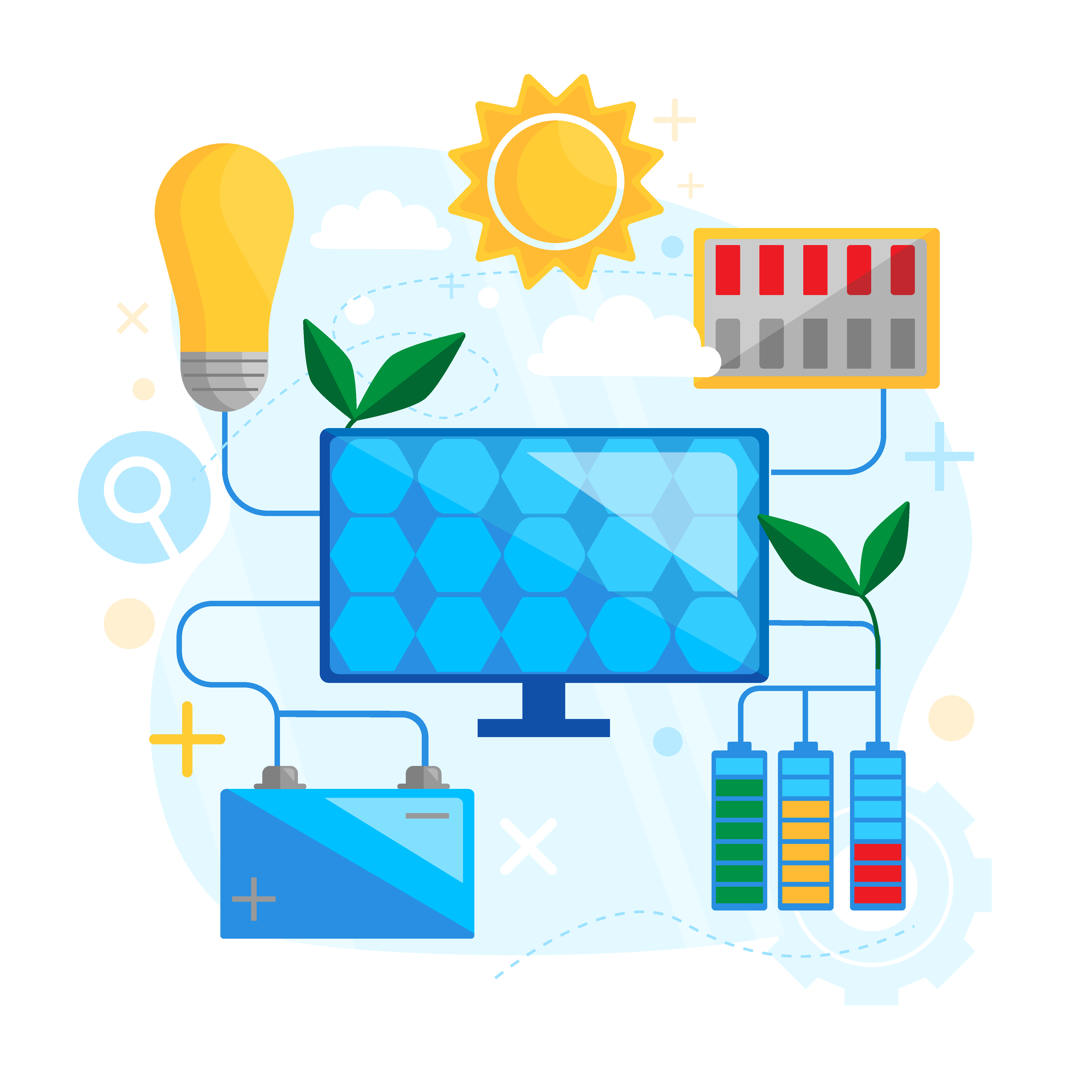 How much power an ES system provides depends on the capacity of the batteries. You can create a setup that powers your entire home for a predetermined amount of time or one that just provides interim power for essential appliances, Glaser says. "The primary limitation here is budget, he explains. "Bigger backup systems are more expensive."

When you need the power, though, an ES system is invaluable. Most ES systems automatically kick-on when the grid goes down, and the transition is often so seamless that homeowners may not even notice they’ve shifted power sources.

Most homeowners that want a backup system invest in both energy storage and specialized inverters. That’s the best solution for solar-powered homes today. However, the industry is changing and the PV setup, energy use, and even utility rates you have now may look different 10 years down the road.

“Homeowners should design their systems to be as flexible as possible,” Glaser says. “And, you should understand the limitations of your system and what that may mean for the future.”

Power outages may become a more expected part of life, which is reason alone to achieve some sort of grid independence. But design your PV system accordingly, and your home will maintain power regardless of what’s happening outside.