Electricity producers often must dial back energy production to avoid pumping too much power into the grid. This article by the AP explains curtailment strategies that ensure power plants and renewable sources operate at peak efficiency. Interested in making your home more energy efficient and eco friendly? Speak with a trusted Panasonic installer and get all your questions answered.

Curtailment has a special meaning in electric power systems. It describes any action that reduces the amount of electricity generated to maintain the balance between supply and demand – which is critical for avoiding blackouts.

Recently, curtailment has made news in states like California and Texas that are adding a lot of wind and solar power. On very windy or sunny days, these sources may produce more electricity than the grid can take. So grid managers reduce production to manage that oversupply.

This can be a lost opportunity. Electricity from solar and wind, as well as existing nuclear plants, is inexpensive and emits less greenhouse gases than fossil fuels, so it may be in society’s interest to keep these generators running.

A special kind of surplus

Consumers know about shortages and surpluses in the goods they buy. Shortages mean that shoppers can’t get that PlayStation 5 for Christmas – or, more critically, the bread, water or baby formula they need.

But electricity is not like these goods. On today’s electric grid, shortages and surpluses can both result in the exact same thing – a blackout.

The North American grid transmits electricity as alternating current that changes direction back and forth, like water ebbing and flowing from a vintage hand pump as the handle is pushed up and down. Modern electricity grids require precise levels of frequency – the back-and-forth motion of power – to function properly.

Modern power plants are designed to operate within a relatively narrow range around 60 hertz. If the actual frequency on the grid is outside that range, the plant can disconnect itself from the system. If enough plants do that, it causes a blackout. 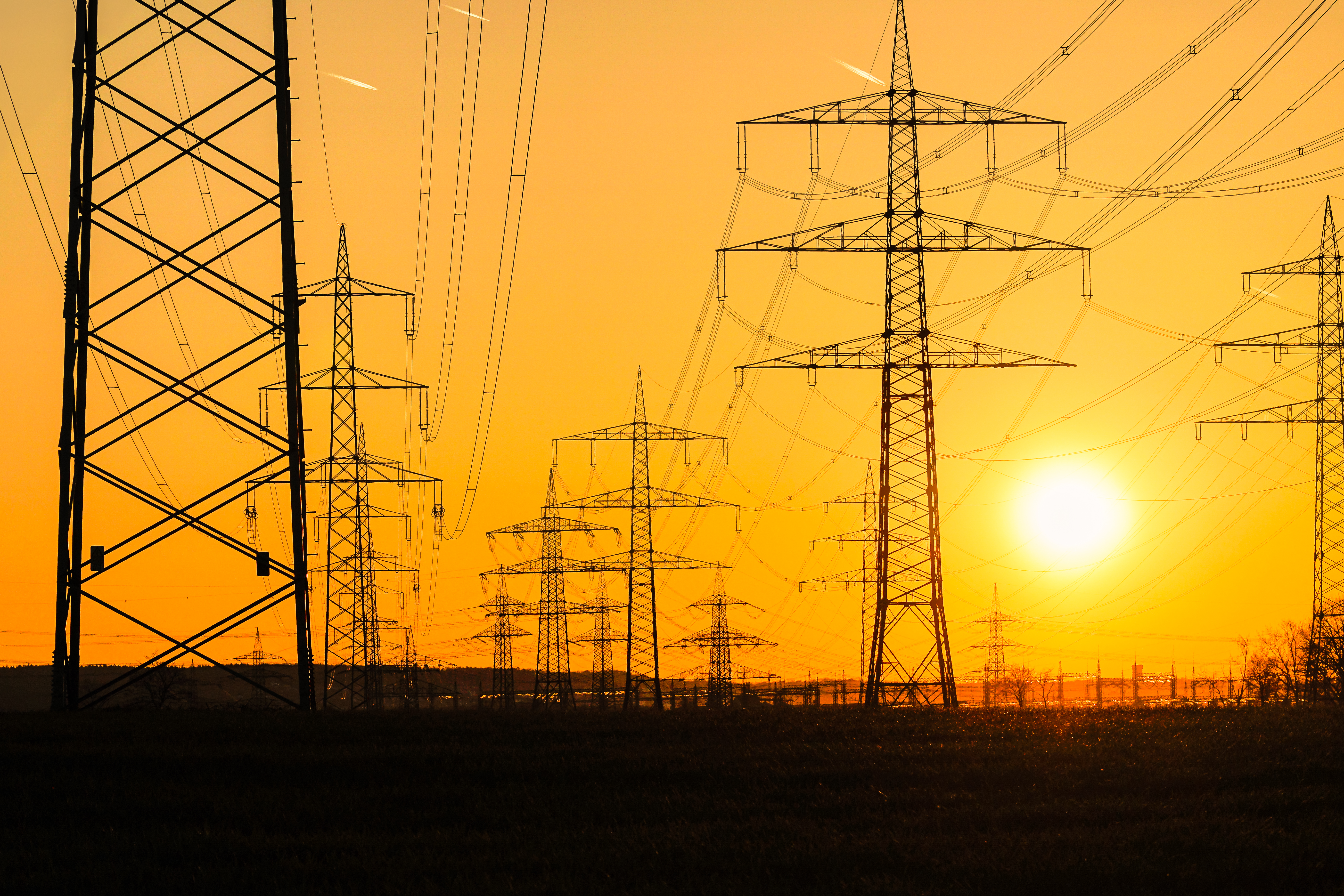 In some parts of the U.S., mostly the Southeast and the West, the same companies generate electricity and deliver it to customers. When power plants in a utility’s territory generate more electricity than customers are using, the company will simply produce less electricity from its most expensive power plant, or temporarily shut it off altogether.

But other states have restructured their electricity markets so that some companies produce power and others deliver it to customers. In these competitive markets, curtailment raises complex issues. Power generators stay in business by generating and selling power, so when demand drops, grid operators need a system to ensure that they make curtailment decisions fairly.

Often the first tool for choosing which plants to curtail is the prices that generators are paid. When supply grows or demand falls, the price of electricity falls. Some generators may decide that they are unwilling to produce electricity below a certain price and drop off if it hits that level.

If there’s still a power surplus, the organization that operates the grid steps in to manually curtail generators. They can either do this through signals in the grid’s data system or by contacting generators directly through phone calls. Power may be curtailed for five minutes or five hours, depending on how quickly the system returns to normal. 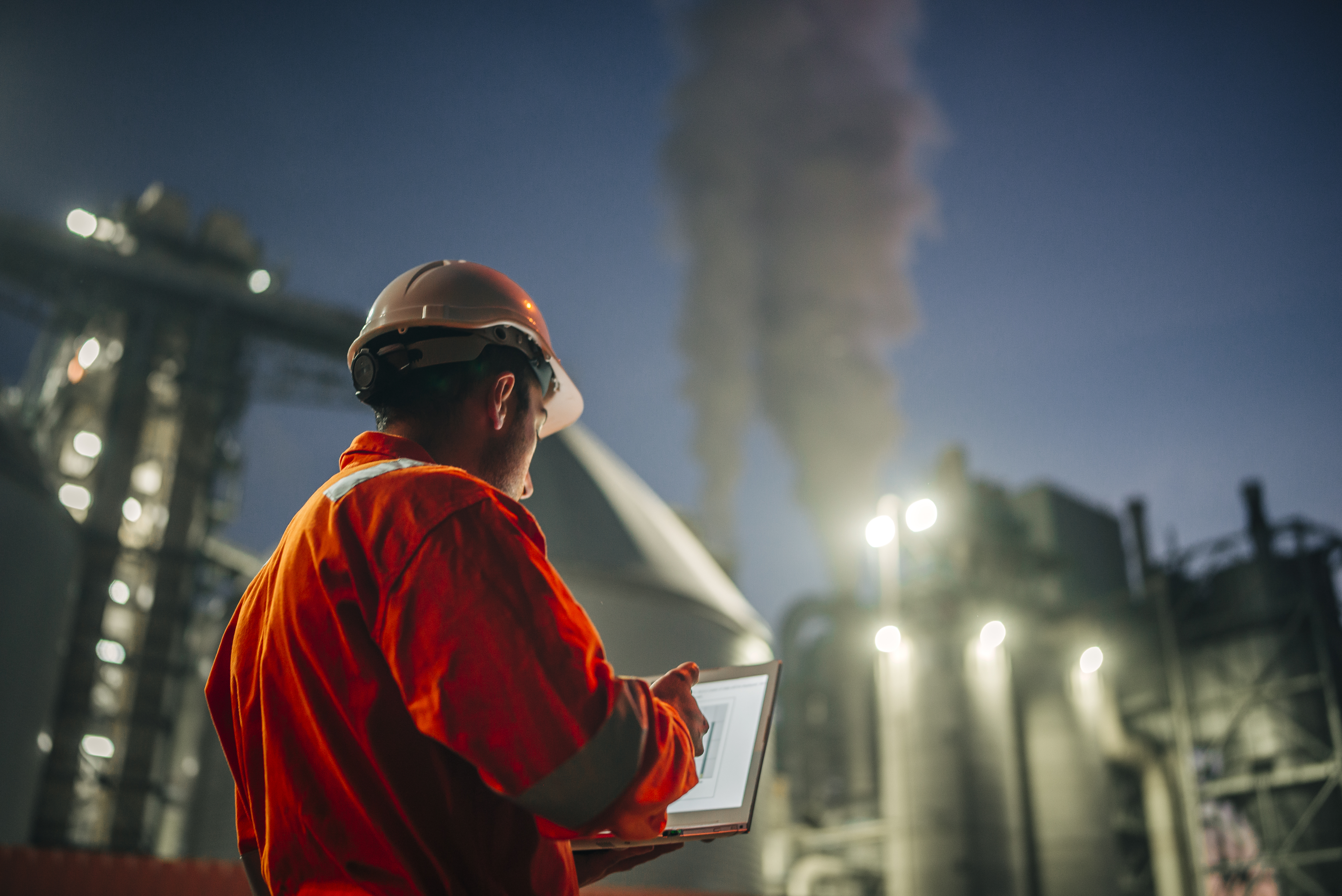 Overall, the U.S. needs more low-emissions electricity to help reduce air pollution and slow climate change. So curtailment isn’t a sound long-term strategy for managing power surpluses. It’s somewhat comparable to the early days of the COVID-19 pandemic when supply chain disruptions forced producers to throw away huge quantities of food even as grocery stores struggled to fill their shelves.

One solution is to expand energy storage so that generators can save excess power for a few hours instead of sending it straight into the grid. Another option is building more transmission to carry power to areas that need it. Both types of investments can reduce the need to curtail generation and forgo making clean, affordable electricity.

By Theodore J. Kury, University of Florida, for The Conversation, an independent and nonprofit source of news, analysis and commentary from academic experts. This article is republished from The Conversation under a Creative Commons license. Read the original article here.

This article was written by Theodore J. Kury from The Associated Press and was legally licensed through the Industry Dive Content Marketplace. Please direct all licensing questions to [email protected].

Panasonic walks the talk, which is good for you and great for Earth.
Learn more
Financial & Incentives