As technology advances, work changes, and that’s been true since before cars replaced horse drawn carriages. Futurist Ray Kurzweil dubbed it “The Law of Accelerating Returns” to describe the speed with which tech is changing the world.  It’s hard not to see ways artificial intelligence, robotics and other disruptions are impacting industries such as retail and manufacturing.

In October in San Francisco, Amazon opened its sixth Amazon Go cashierless store, following others in Seattle and Chicago.  Meanwhile Chicago, along with China, is also the home to factories increasingly driven by automation, artificial intelligence and robotics. The people responsible for managing these new hubs are innovators and have job titles reflecting the new world of work, such as scientometrician, director of ethical sourcing and chief of IoT edge computing.

The need for these new kinds of workers is illustrative of the ways in which new technologies continue to disrupt the ways companies do business.

Technology leaders in Integrated Supply Chain industries – manufacturing, logistics, food service, hospitality & retail – increasingly rely on disruptive technologies to accelerate their businesses. They’re investing to improve things like personalization and communication, and see a time when artificial intelligence will play a critical role in their business. These industries and others are adopting 10 leading disruptive technologies expected to generate trillions in economic value in the decade ahead.

Panasonic is deeply engaged in these technologies. We believe that connecting them into integrated solutions is essential to creating entirely new experiences. To understand the role they play in other organizations, Panasonic Corporation of North America commissioned a new research series, Moving Forward, on how disruptive technologies are impacting businesses, government agencies and entire industries.

The first report in our series detailed reasons that tech leaders are adopting these technologies and asked about their future plans. This piece looks closely at key technologies being adopted by senior decision makers working in Integrated Supply Chain businesses.

Study: Which disruptive technologies will companies adopt in the near future? 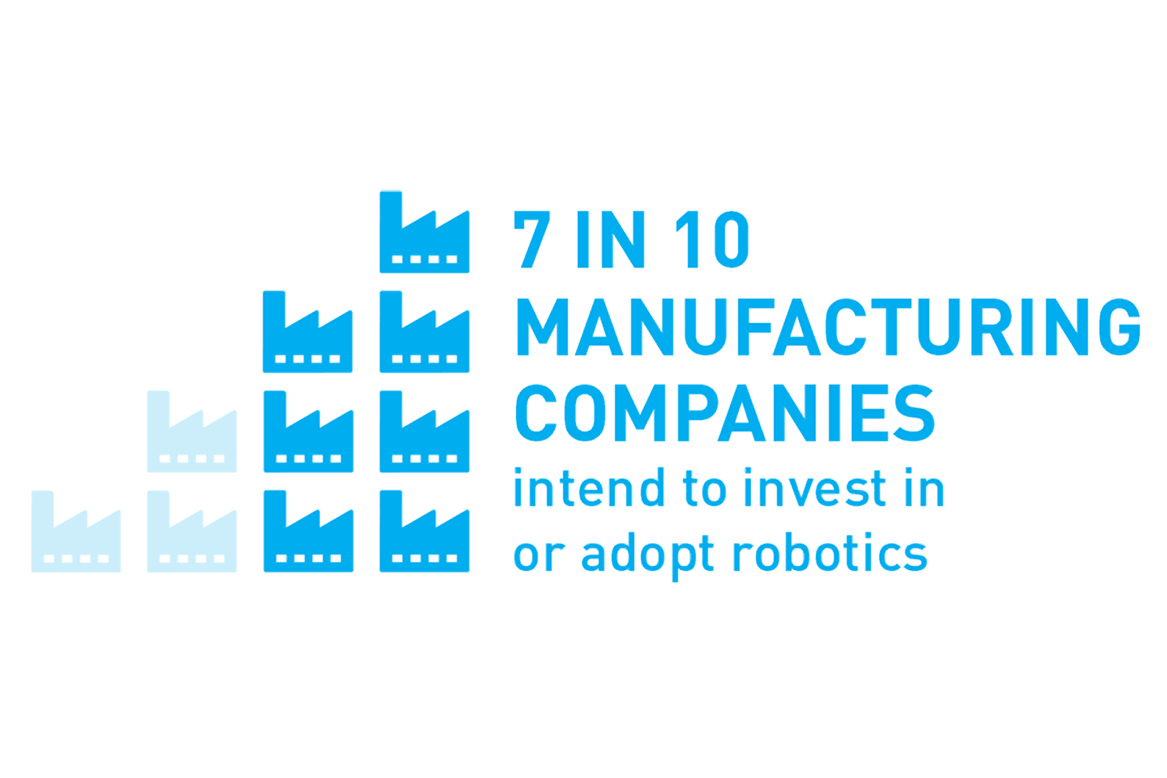 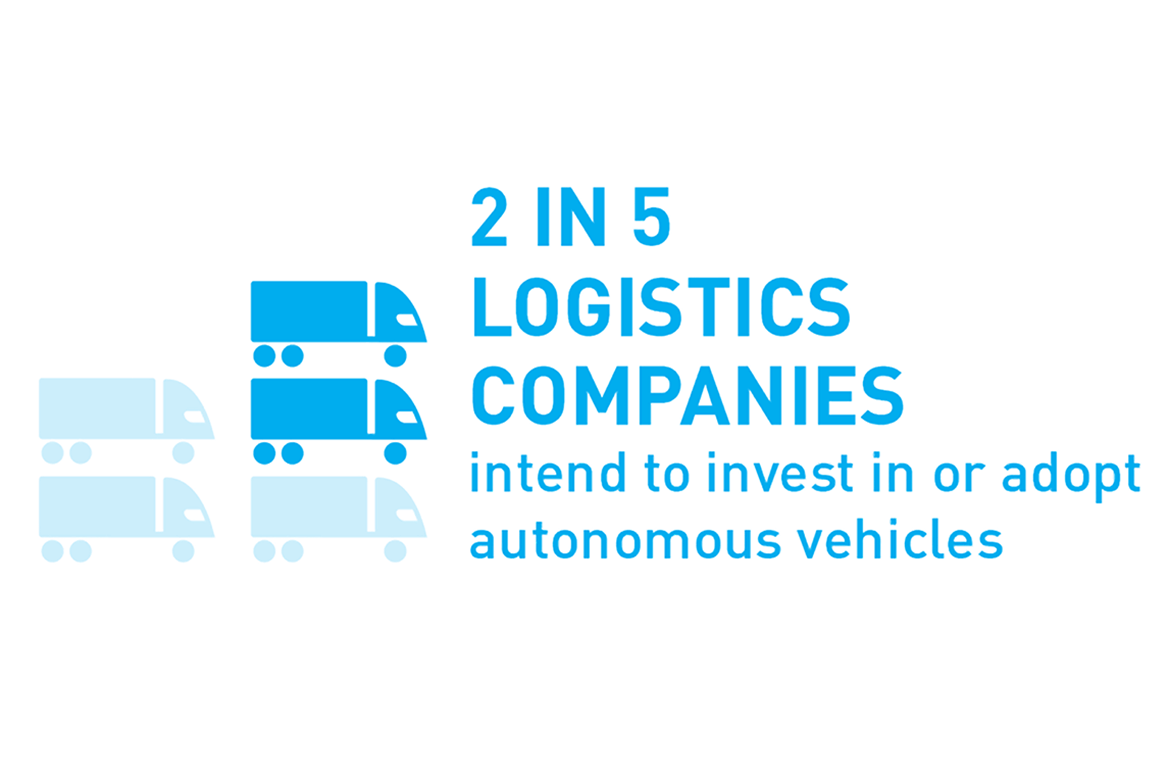 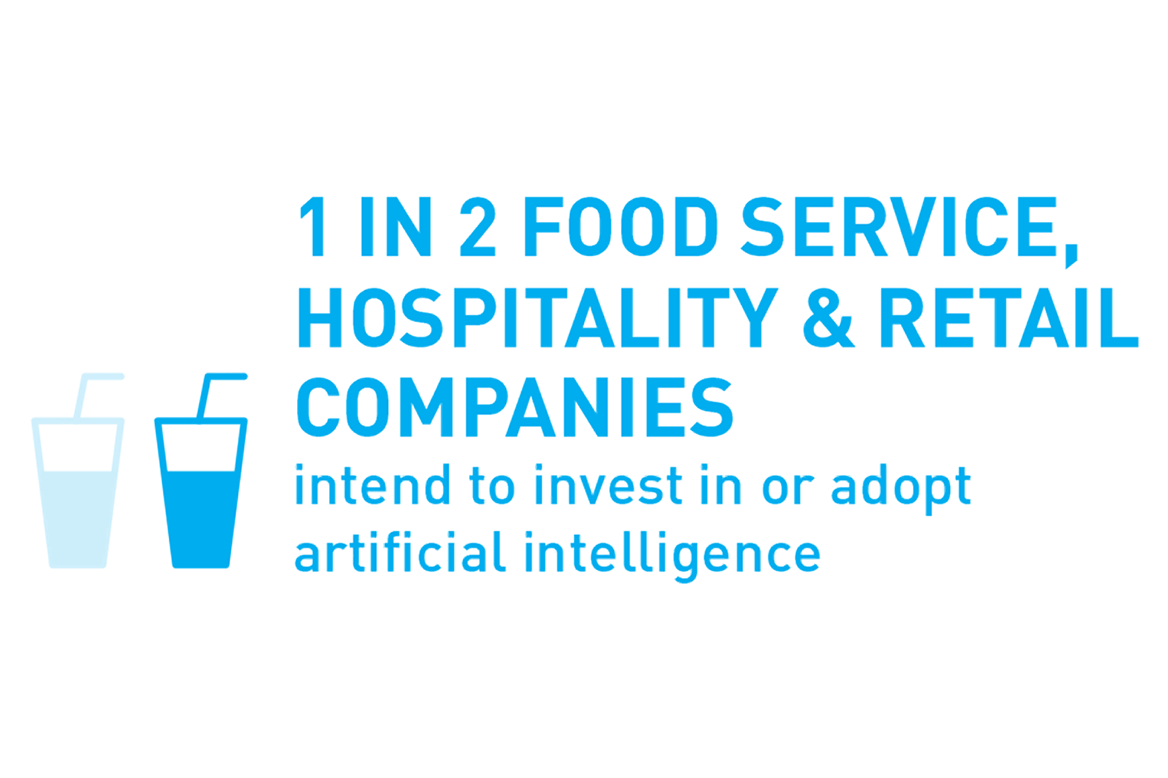 Some common priorities – and some different ones

Consistent with our findings across all industries, mobile devices, apps & commerce and the cloud are the most commonly adopted disruptive technologies across the supply chain, particularly within the customer-facing food service, hospitality & retail industries (90% adoption of mobile, 84% for the cloud). Similarly, adoption of the Internet of Things and renewable energy was high in these industries.

But the Integrated Supply Chain also has its own set of industry-specific priorities:

Technologies in service of personalization

In the supply chain, one of the most significant trends being driven by disruptive technologies is greater personalization. Nine in 10 Integrated Supply Chain companies believe that personalizing the way they engage with customers is important to their future success. Many already have efforts under way, with three in four saying they will have fully personalized their interactions with customers within five years.

But what exactly does “personalize” mean to these companies? As it turns out, different things. By about a 2-to-1 margin, companies view personalization as simplifying engagement with customers, rather than customizing services and offerings for them.

Logistics and manufacturing, for example, are primarily interested in simpler interactions through technology such as mobile apps. Food service, hospitality & retail are focused on that as well, but also on using customer data analytics to predict and impact purchase behavior.

In adopting disruptive technologies, companies are bringing a lot of diverse data into their operations and engaging with customers in both online and physical experiences, creating complexity.

To achieve the level of personalized engagement they want, Integrated Supply Chain decision makers understand that they need to simplify operations and better integrate data across channels and touch points. Not surprisingly, companies say automation software that simplifies processes is the area where they’d benefit most from innovation.

These companies see automation as key to tackling many day-to-day frustrations including:

Looking toward the future

In addition to automation software, companies are eyeing many other areas where disruptive technologies would benefit them, including integration of IoT sensors into supply chain systems (66%) and integration of more robotics into operations (61%).

Artificial intelligence is an area of strong interest across the entire supply chain. Nearly 3 in 5 think their company would benefit from machine learning that predicts patterns and behaviors. And 45% expect it to play an indispensable or important role for their company or industry by the year 2025.

What’s next in our Moving Forward series?

Up next week in this Moving Forward series, we examine how Sustainable Energy technologies are impacting the energy & utilities and building & construction industries. In the meantime, be sure to explore some of our other perspectives on Integrated Supply Chain innovation.

This research was commissioned by Panasonic Corporation of North America and fielded in the U.S. and Canada. The survey included 200 CTOs and other senior technology decision makers in organizations with at least 200 employees.

Thank you for your submission!

You will receive an email to download the report.