The summer of 2020 shed light on California's growing pains as America's solar leader transitions to all renewables. This article by Greentech Media reports on the converging issues that caused the perfect storm of circumstances - and power outages. Find out how Panasonic's EverVolt home batteries can keep your family online even when the power grid goes offline.

A heat wave across the Western U.S. this weekend will push California's grid to the limits, as the state charts a course to eliminating fossil fuel power.

The weather forecast calls for several days of more than 100 degree Fahrenheit highs across the interior of the state, and close to that in coastal Los Angeles. The desert environment won't cool down much at night, so air conditioning load is expected to crank continuously.

At the time of publication, CAISO expected peak demand of 47,641 megawatts, and counted 51,857 megawatts of capacity available. But there's a literal asterisk attached to that latter figure: "available capacity varies due to outages, congestion and emergencies." And solar production dips partway through the evening peak. 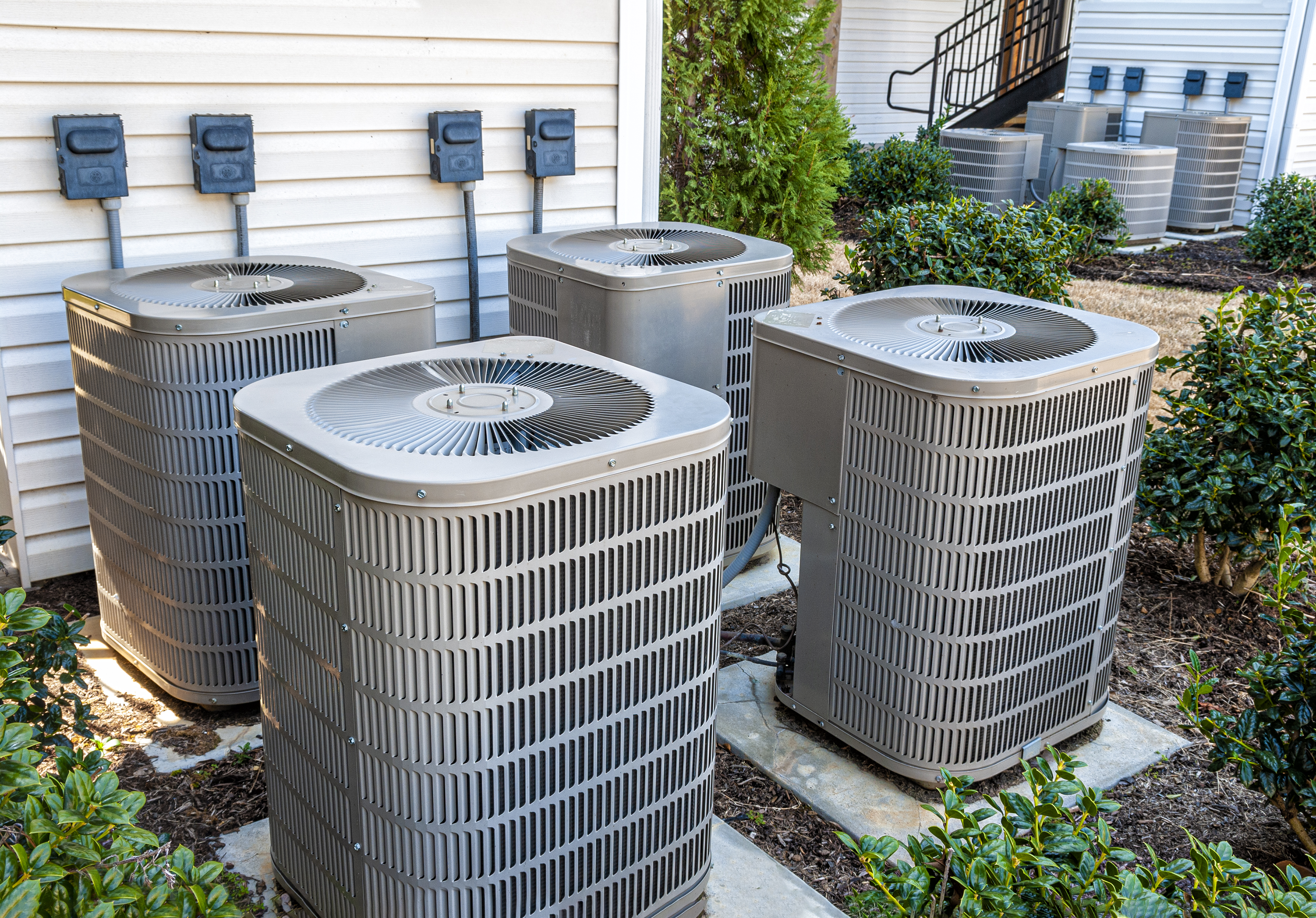 "We don't call on consumers to conserve unless it's imminent that there could be an energy shortfall," said CAISO spokesperson Anne Gonzales. "If everybody conserves a little bit now, we don't have to turn to more severe measures, such as rotating power outages."

The Flex Alert is intended to broadcast that need, through CAISO's social media presence, locals news coverage, and other partners like utilities. But it's impossible to know what effect the alert has on people's behavior, Gonzales noted. CAISO can't determine if someone uses less because they saw the alert, or because they left the house for the evening.

California grapples with this heat wave in the midst of a historic shift from a grid that depends on natural gas for capacity to a system that eliminates carbon emissions by 2045. The state's pre-eminent solar power fleet already meets much of demand during the sunny hours, but fades away as the sun sets. And flexible resources like batteries and controllable home devices are still in limited supply.

"It's like a perfect storm in some ways," said Cisco DeVries, CEO of OhmConnect, which pays customers to reduce consumption during peak events. "This is definitely exposing the rough edges of our grid right now." 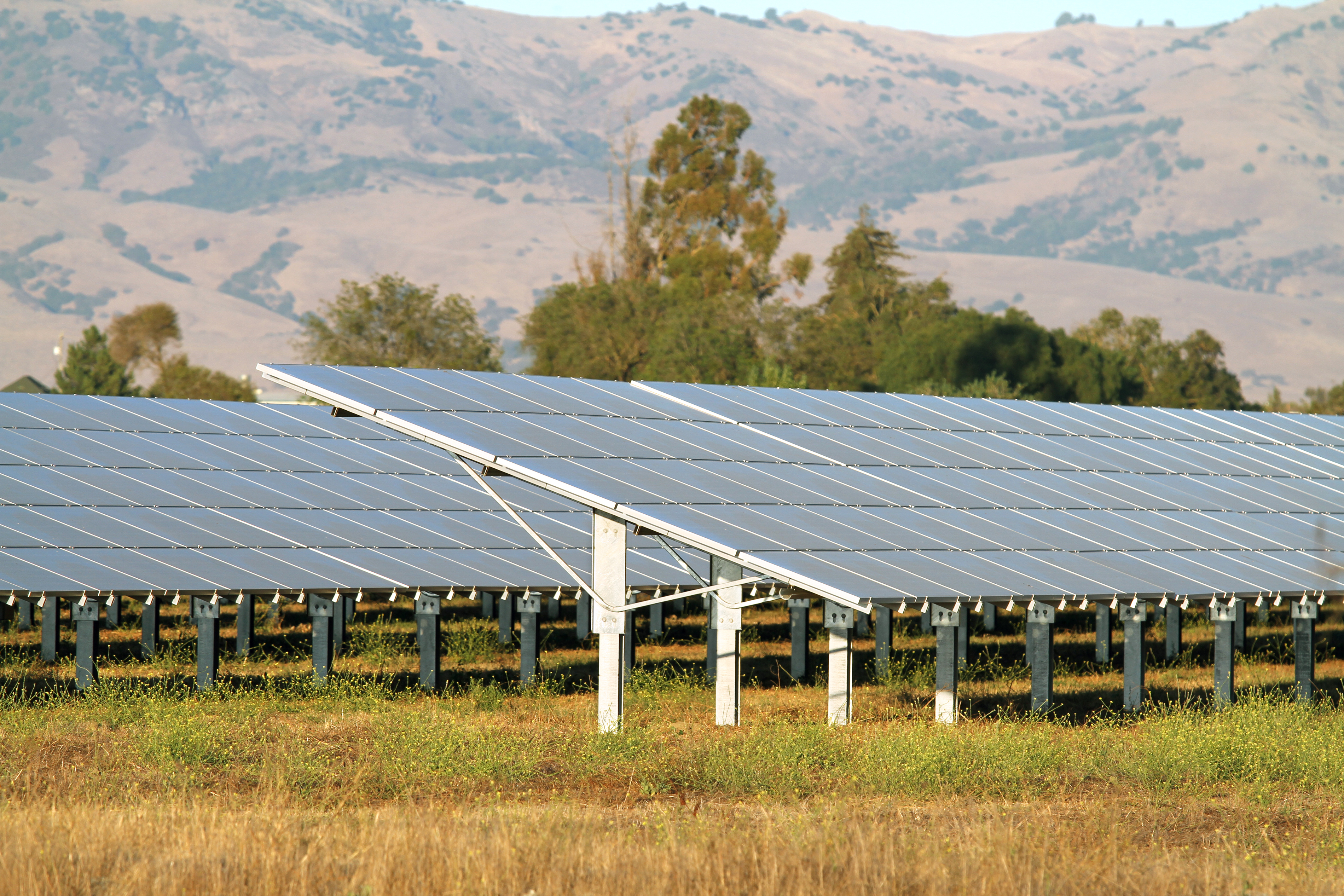 The state is shutting down some of the resources it used to ensure evening peak supply. California's last remaining nuclear plant, Diablo Canyon, is scheduled to shut down by 2025. Several large coastal gas plants are slated to end operations due to an environmental regulation on "once through cooling" technologies. California also depends on imports from neighboring states, which could be constrained due to air-conditioning demand in Nevada and Arizona as those states also experience intense heat.

"When it's a localized heat wave, it's not as hard on the grid," Gonzales said. "In general, when there is a regional heat wave, there is less energy to go around."

Batteries could shift the abundant midday solar production into the evening hours when solar stops producing. But even California's nation-leading energy storage market has far too little capacity online now to make a dent in these kinds of peaks. CAISO counts 216 megawatts of battery capacity in commercial operation.

Peak demand is forecast between 5 and 6 P.M., when nearly 8,000 megawatts of solar should be producing, said Wade Schauer, Americas research director at Wood Mackenzie Power & Renewables. But the day-ahead market showed critical pricing for Friday between 6 and 8 P.M., and solar production in the second of those hours will drop to around 368 megawatts, putting the pressure on other resources to ramp up.

The regulators at the California Public Utilities Commission decided last fall that this combination of firm capacity retirements, uncertainty of imports, and increasing renewable production would generate capacity shortfalls. That decision prompted a record buildout of new battery capacity, to be online in 2021 and 2022. Without those resources, gas plants will play the vital role of keeping the system running through the evening.

The trend toward electrifying vehicles and buildings will further increase demand on the grid in coming years, potentially raising the stakes on future heat wave events. 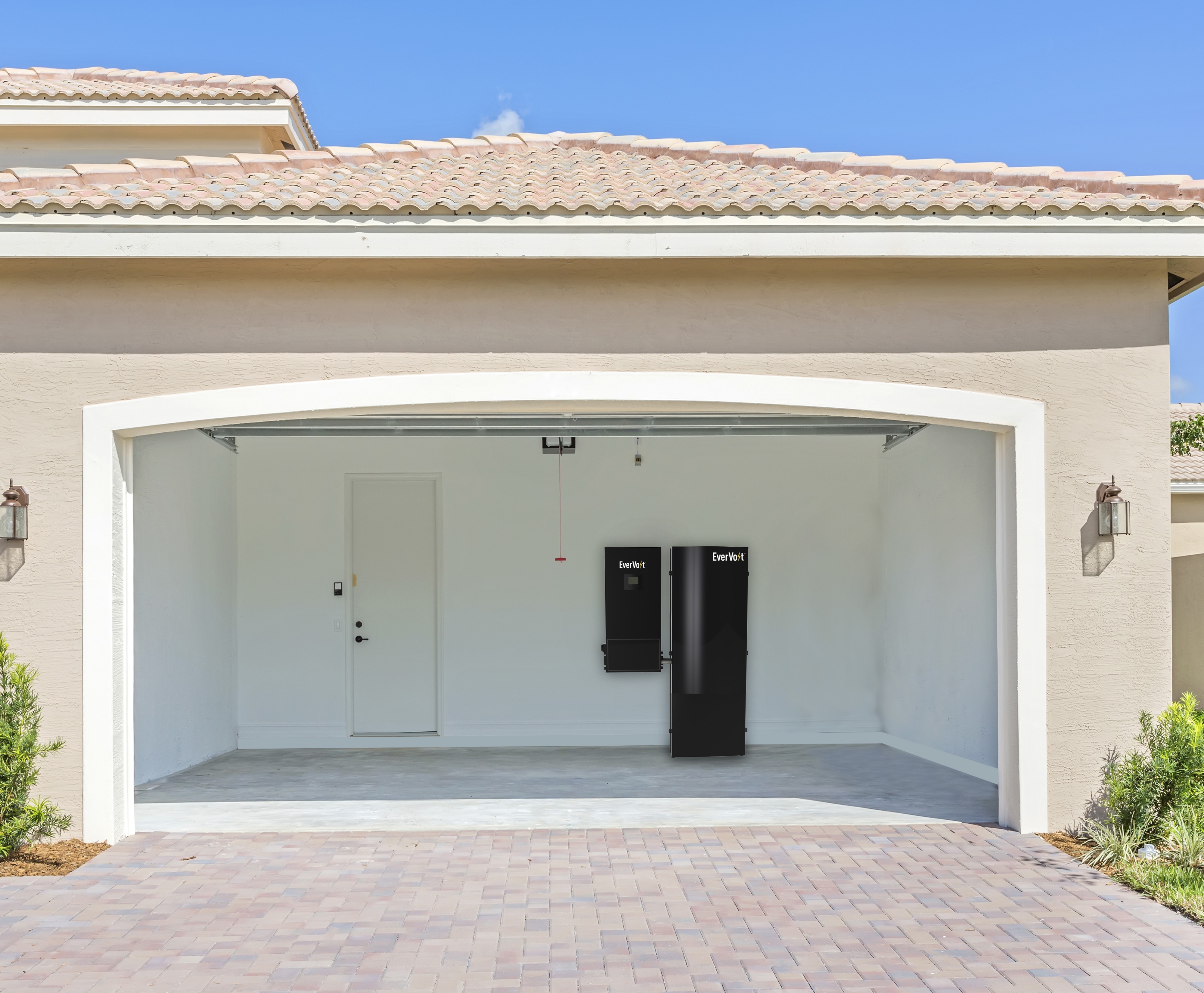 OhmConnect operates a fleet of 150,000 residential customers in California, to whom it sends notices to reduce usage at key times. The company also controls 50,000 home devices in the state, which it can cycle on and off remotely. Collectively, the startup can deliver 150 megawatts of peak capacity to CAISO by eliminating consumption, DeVries said.

The difference between OhmConnect and CAISO's Flex Alerts is that OhmConnect pays residents to reduce usage when the grid is stressed. It is qualified to bid into the market like a power plant, and passes along much of the proceeds to participating customers. Friday could become the biggest event OhmConnect has ever dispatched, DeVries said; some participants could net up to $50 or $100.

"Batteries are critical, but they're still relatively expensive and there's just not enough of them," DeVries said. "I fundamentally believe that unless you can flex residential demand at scale, we cannot decarbonize our electric grid in a reasonable period of time."

There is massive untapped potential in residential demand, he added, and California could bring that online in the next few years.