While solar installations often carry a significant price tag, government tax incentives can help lower costs. This article by Utility Dive discusses a Virginia bill that exempts residential and mixed-use solar installations of less than 25 kW from property taxes. Looking to learn more about saving with solar? Talk with an authorized Panasonic solar installer today and get all your questions answered. 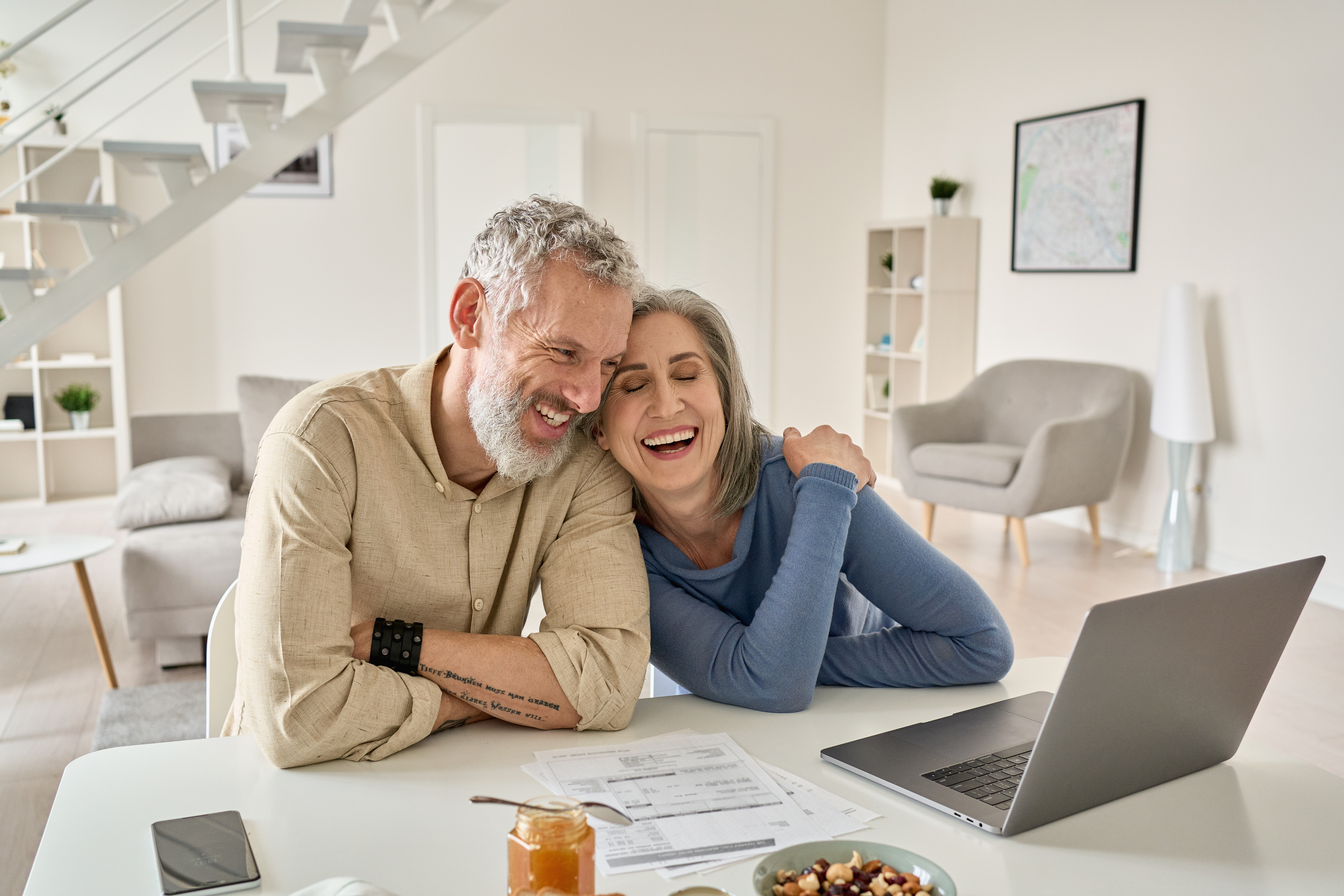 A new law to increase access to small-scale solar has passed the Virginia legislature with minimal contention — but it remains to be seen whether it will have an impact on solar installations in the state.

Virginia S.B. 686, which Youngkin signed into law on Monday, declares solar installations of less than 25 kW to be a "separate class of property" not subject to state or local taxes on real or personal property. The bill updates an existing law that gave counties, cities and towns the option to exempt solar installations from property tax, but did not require statewide adoption of the tax exemption — a result that drew praise from SEIA, which advocated for the bill.

"Property tax exemptions allow solar companies of all different strokes and colors, to compete on equal footing with each other and allow consumers greater flexibility and choice in where their energy comes from," Giese said. On top of this, he said, Virginia's bill "doesn't just apply to residential but mixed-use solar, which it's our hope will bring more small scale rooftop solar to folks in rural areas, so they can put solar on their barn."

The Sierra Club also sees the bill as an overall win for clean energy and for the environment — particularly given a 2021 report that determined solar is the most cost-effective resource for near-term decarbonization goals in Virginia. Ivy Main, renewable energy co-chair for the Sierra Club's Virginia chapter, noted that the bill's success in the state legislature — it passed the House of Delegates by a 2-1 margin and garnered unanimous support in the senate — is indicative of support for solar among state lawmakers. 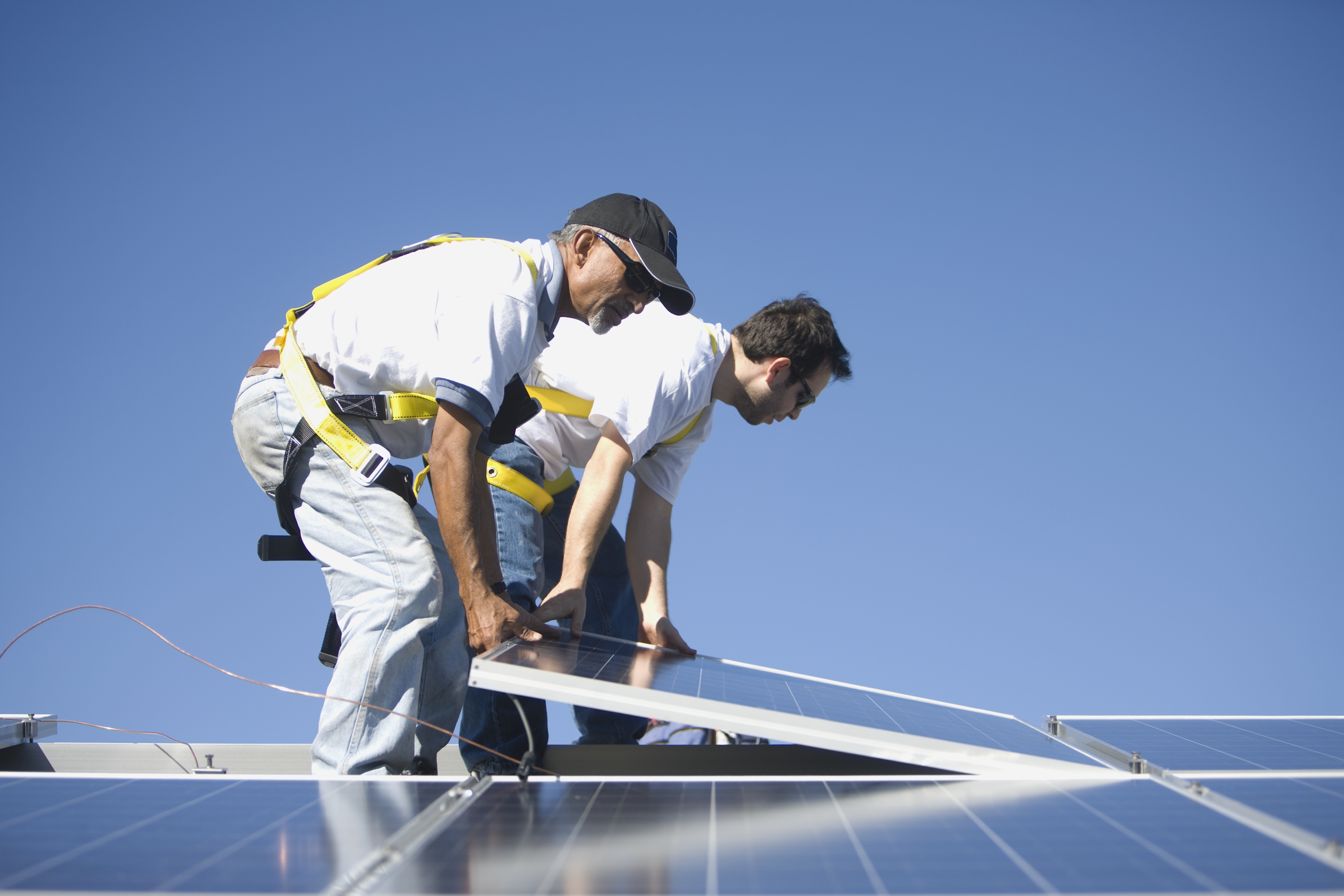 But it's not really clear how the bill will benefit Virginia residents, Main said, because residential solar installations aren't typically appraised in a way that triggers additional property taxes beyond the value of a property's other features.

"The real challenge the industry has had in Virginia is convincing people that this is a value-add to their house. That it's something they can count on to make their house more valuable when they sell it," Main said. "And our experience with assessors and appraisers is they look at solar — one person told me it was like a pool. Some people want it, and some people don't, so it's a zero. So even though [the bill] is a good thing, it's practical effect might be limited by the fact that we're currently not seeing houses valued higher specifically due to their solar systems."

Giese also said it would take time to see exactly how the Virginia Department of Taxation will apply the law. While some other states have such exemptions, including Texas, Florida and South Carolina, each state has interpreted the property tax exemption in its own way. And the full impact of a similar law passed last year in South Carolina is not yet known because that state is also currently reconsidering its net metering policies, which is interfering with demand for solar installations, Giese said.

While Virginia has done well at removing barriers to solar installations and seeking "cheap ways to make solar more appealing," Main said she still believes the state would benefit from a more direct incentive such as a tax credit.

This article was written by Emma Penrod from Utility Dive and was legally licensed through the Industry Dive Content Marketplace. Please direct all licensing questions to [email protected].