US Floating Solar Could Generate 10% Of Annual Electricity Production

US Floating Solar Could Generate 10% Of Annual Electricity Production

Whether niche or necessity, floating solar installations may have a place as the world moves toward a clean energy norm. How does floating solar work and what are the potential benefits for our planet? Read about it below…

Installing floating solar solar PV projects on the more than 24,000 man-made US reservoirs could generate approximately 10% of the national annual electricity production, according to a report published by the National Renewable Energy Laboratory (NREL).

Researchers from NREL published their findings in December in the journal Environmental Science & Technology, highlighting the potential of floating solar PV in the United States following its acceptance and widespread development in other parts of the world, especially in Asia, where Japan is home to 56 of the 70 largest floating PV installations.

"In the United States, it's been a niche application; where in other places, it's really been a necessity," said Jordan Macknick, the lead energy-water-land analyst for NREL and principal investigator of the project that produced the paper 'Floating PV: Assessing the Technical Potential of Photovoltaic Systems on Man-Made Water Bodies in the Continental US'. "We're expecting it to take off in the United States, especially in areas that are land-constrained and where there's a major conflict between solar encroaching on farmland." 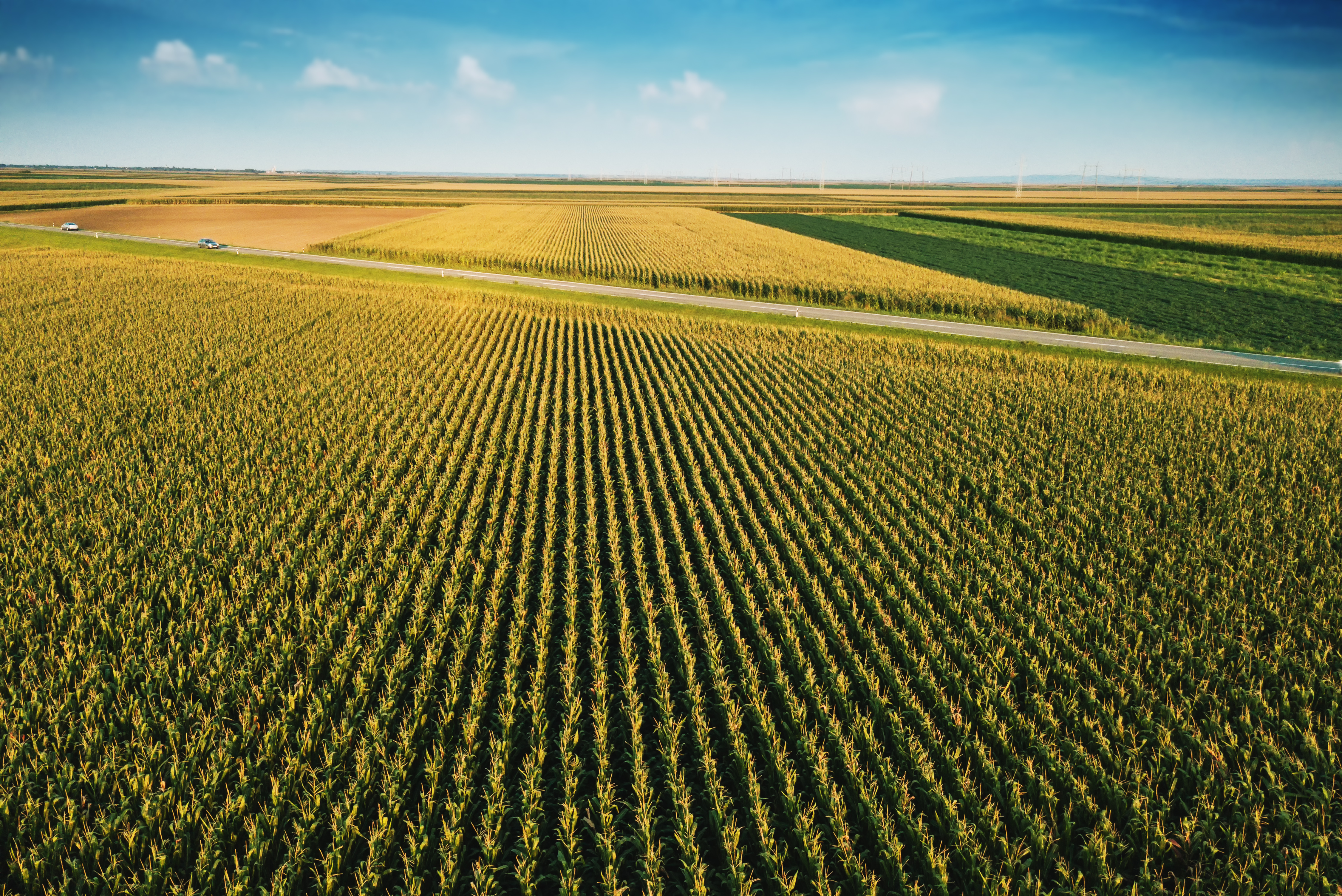 Macknick and his NREL co-authors believe that approximately 2.1 hectares of land could be saved if solar panels were installed on bodies of water as compared to being installed on the ground. Beyond maximizing land-use efficiency, floating solar also comes with additional benefits such as reducing water evaporation and algae growth.

"Floating solar is a new industry enabled by the rapid drop in the price of solar PV modules," added Adam Warren, director of NREL's Integrated Applications Center. "The cost of acquiring and developing land is becoming a larger part of the cost of a solar project. In some places, like islands, the price of land is quite high, and we are seeing rapid adoption of floating solar."

This article was written by Joshua S Hill from CleanTechnica and was legally licensed through the NewsCred publisher network. Please direct all licensing questions to [email protected]