In 2018, New York prioritized energy storage adoption as part of its clean energy transition strategy. Since then, energy storage development has moved faster than even the state's policy architects expected.

A $280 million bridge incentive launched last spring to pay for some of the gap between the calculated value of energy storage and the money it can earn in the market today. The plan was to jumpstart the market ahead of Gov. Andrew Cuomo's 2025 target of 1,500 megawatts installed; then the incentives will taper off, so the industry meets the goal of 3,000 megawatts by 2030 subsidy-free.

"Across the board, it's grown faster than we expected it would when we scoped out the incentive and roadmap," said Jason Doling, who oversees the energy storage program at the New York State Energy Research and Development Authority. "It was a good kind of wrong to have been."

This storage industry growth is evident in the state's interconnection queues. There is no guarantee that everything in the queue will be built, but a significant spike in projects listed there speaks to the general increase in development activity. 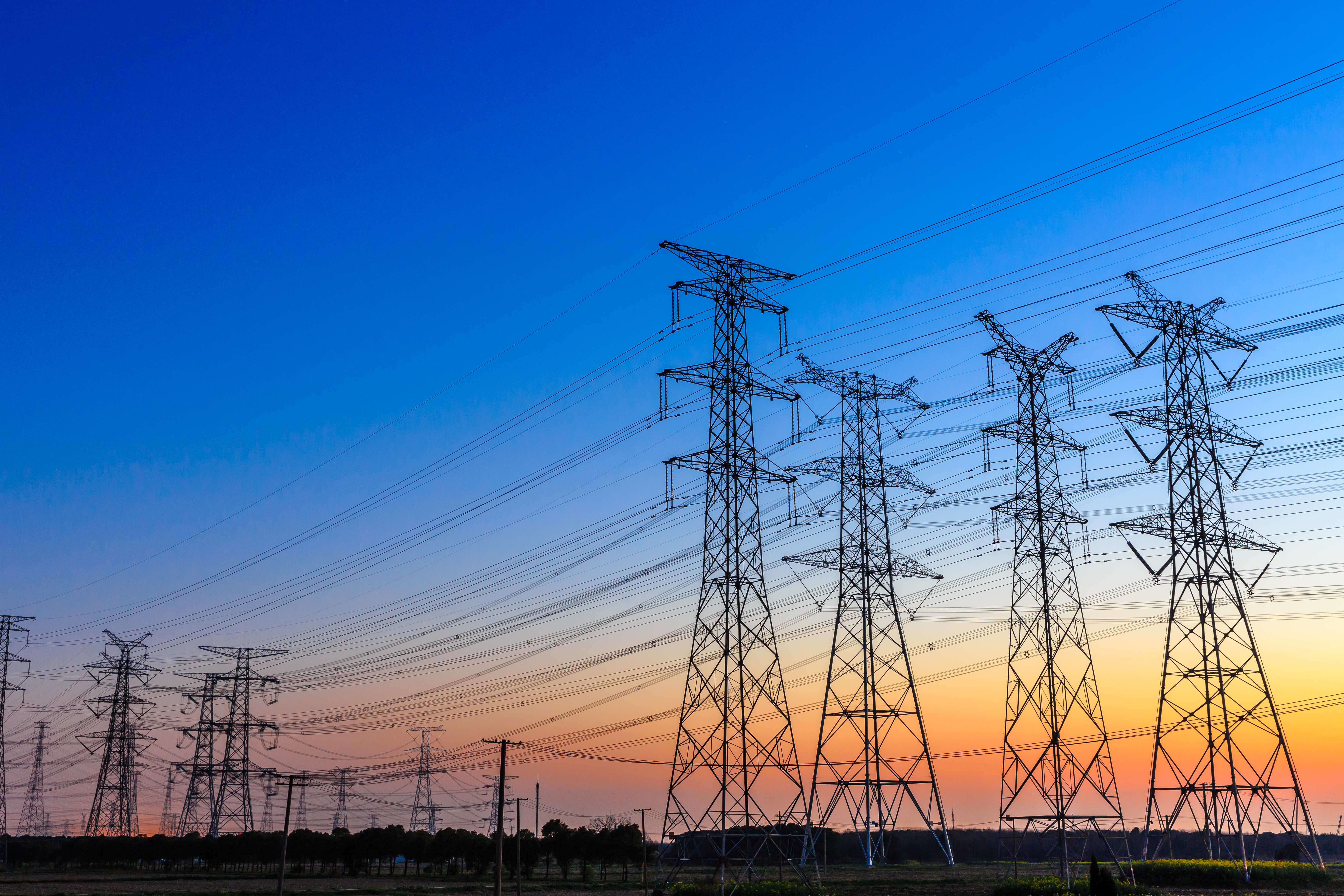 Among the smaller, distribution-level batteries, the biggest business driver is the VDER tariff, which stands for the Value of Distributed Energy Resources. This tariff applies to batteries with up to 5 megawatts discharge capacity, and pays the battery owner for the energy, capacity value and relief on the distribution system. It's highly bankable, because some of the components are locked in for 25 years, Doling noted.

So far, 49 of 52 storage projects that received the smaller-scale bridge grant built their business model around VDER. Those projects maxed out the initial tranche of incentive dollars, which paid $300 per kilowatt-hour of storage capacity. But when the incentive declined to $125 per kilowatt-hour, that didn't halt development.

"The projects still penciled because the costs were declining," Doling said.

That's a positive sign that the incentive is working. It helped early adopters figure out the logistical requirements to build batteries in this particular state; when the financial support declined, the industry kept going.

Fewer bulk storage projects have advanced, given the lengthier timetable for development, but the numbers are significant.

NYSERDA has awarded bulk incentive dollars to nine projects so far, totaling 360 megawatts and almost 1,400 megawatt-hours. Those awards total $78 million, for projects that will cost $430 million.

That means the incentive covers about 18 percent of the project cost on average. It's hard to make an apples-to-apples comparison, but that's a lower share than other prominent subsidies that apply to batteries. The federal investment tax credit for solar-paired storage covered 30 percent but stepped down to 26 percent this year; California's Self-Generation Incentive Program typically rebates around one-third of the cost of a customer-sited battery. 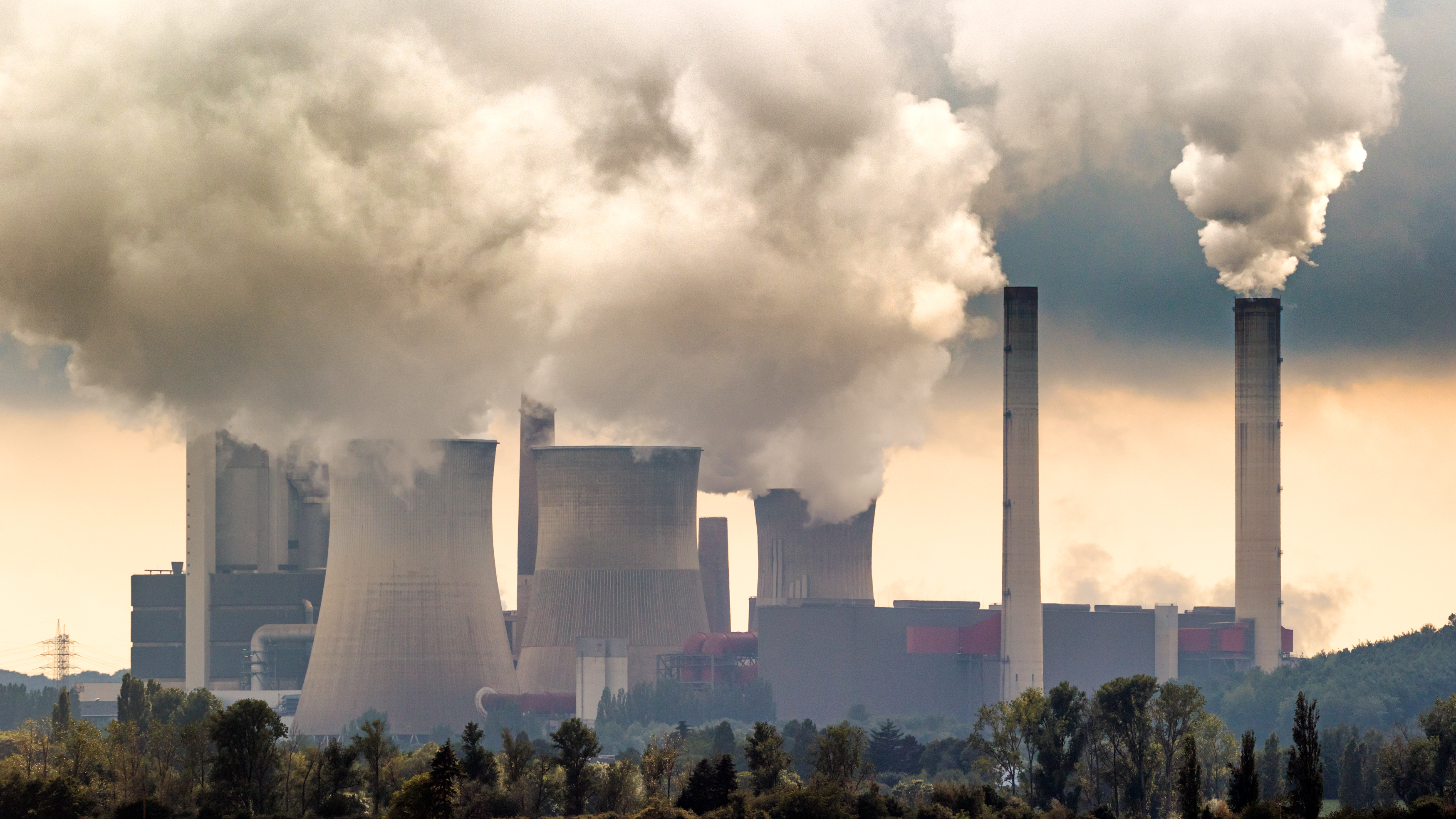 This type of retrofit may enjoy a newfound benefit. The Federal Energy Regulatory Commission recently ruled that energy storage systems in parts of southern New York are subject to a "buyer side mitigation" rule that raises the bid prices of plants that draw revenue from outside the markets. However, there is some ambiguity around whether repowering an existing peaker plant with batteries, as opposing to constructing a brand new storage plant, will trigger the BSM rule.

New York officials and industry members are still assessing the impacts from the FERC ruling, which seems likely to make storage less competitive in the parts of the state where capacity is most valuable, an outcome at odds with state-level policy goals. But the long-term trend remains clear, Doling said.

"There is a growing appetite for storage and storage paired with intermittents to meet peak demand," he said. "That won't change; that will only increase."