While the winter freeze of 2020-2021 will go down in history as one of the most challenging for the state of Texas, not all energy sources faltered. This article by Forbes looks into how solar and other renewables held up their end of the bargain and generally performed as designed.

All energy sources have failed to some degree during the epic cold in Texas, but it is non-traditional, renewable sources that are bouncing back fastest. Solar was most reliable of all; wind turbines seem to be returning online more quickly than gas and nuclear.

The electricity disaster in Texas will take a while to sort out, and the Texan free market policies that produced abundant and cheap electricity (until they didn’t) will have to be tweaked to build in more reliability. What is most obvious looking at the current crisis is that renewable energy will capture a larger share of the Texas power market in the future, and deservedly so.

As the cold descended into Texas and things began to unfold, it looked like the rapid pace of change in the energy mix from traditional to renewable electricity sources was causing some hiccups, and the newcomers to the party were the cause.

This writer published a piece (see it here) stating concerns about the rapid change and any potential new government policies that might go too far, too fast, potentially threatening or exacerbating problems in the energy space. Those concerns remain. 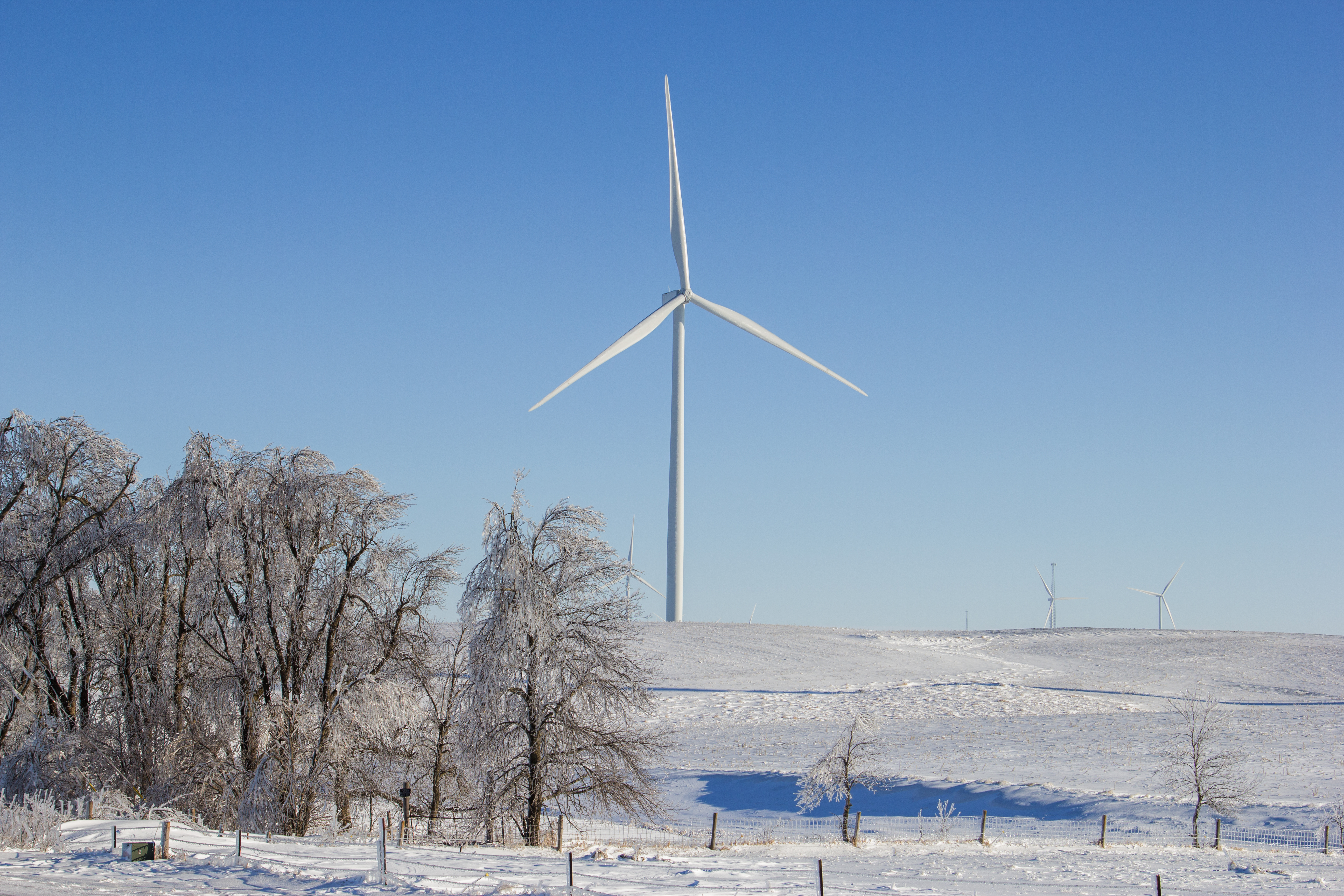 Solar basically never went offline; it performed pretty much exactly as expected. Wind turbines went offline as they iced over, and if the storm had stopped at that point, wind power would have been the main fall guy for lack of power on the grid. But things didn’t stop with some icing, and when the deep freeze really settled in, traditional energy sources got crushed, just like they normally do when unusual, once-every-decade-or-so freezing temperatures shut in wells and freeze pipes everywhere.

Wind turbines, which operate around the globe in all weather conditions, came back (or are coming back) online quickly, and wind operators are benefitting from massive cash windfalls due to their ability to produce electricity while electricity prices are literally as high as they can rise (due to price caps.) Solar producers are happily printing money as well, as they should – they were there when little else was.

Clearly, the new technologies are resilient, clearly they are at least as reliable as traditional sources, and clearly the new investment in renewables is a good thing in Texas and elsewhere. Given the poor record of traditional energy producers to make their equipment impervious to the next decade’s cold spell, it would seem renewables will continue gaining market share in Texas, because they have new money, new technology, and they can build in resiliency from the outset. 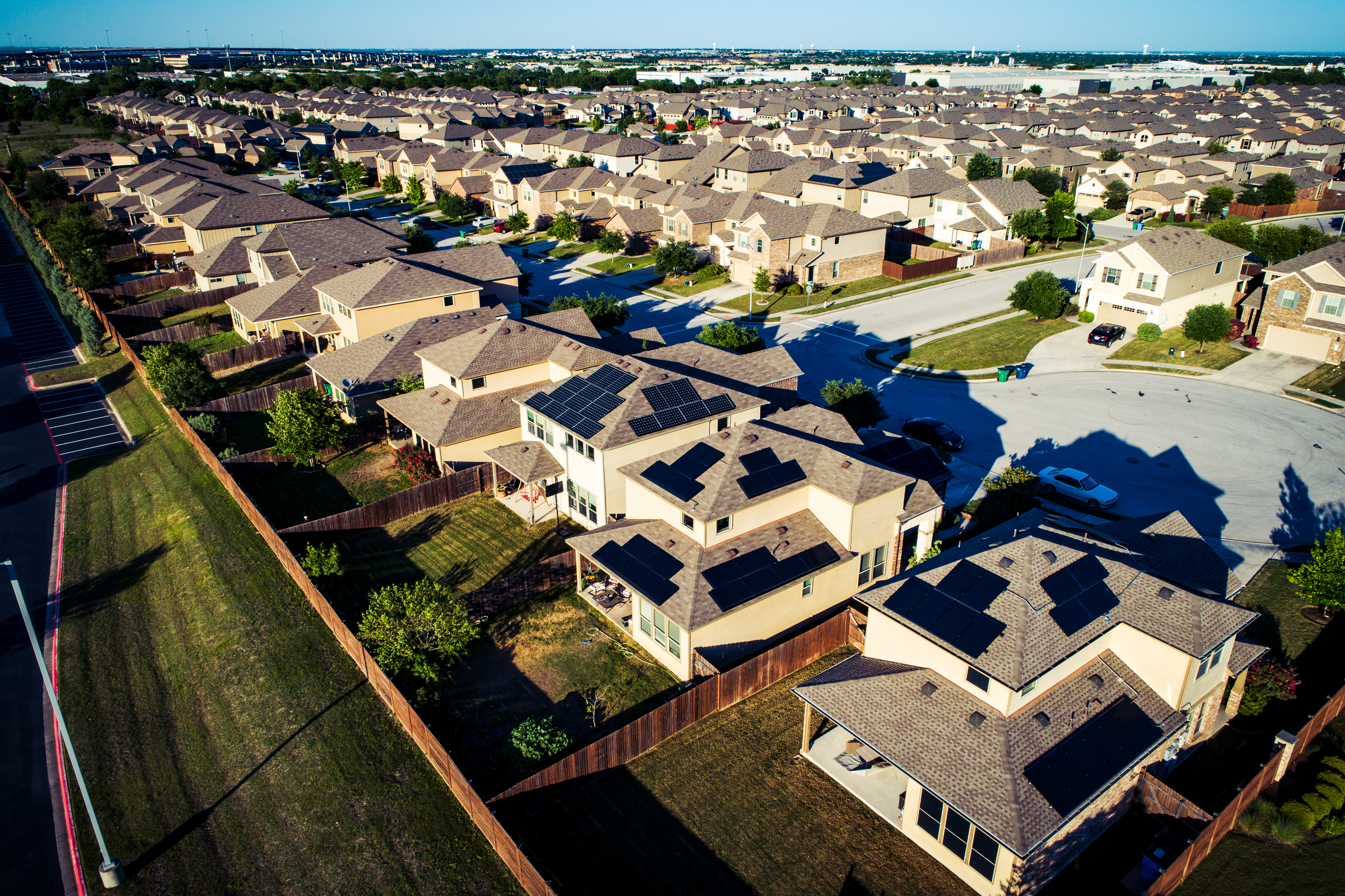 What does all this mean? In a free market scenario, unencumbered money/investment flows are going to skew towards renewable energy. Texas will have more wind, more solar, and hopefully a more hardened traditional energy infrastructure from lessons learned.

It is worth repeating that the events happening right now in Texas illustrate the importance of a well rounded, multi sourced energy infrastructure that’s built out slowly, methodically, and intelligently – with multiple redundancies in anticipation of extreme events. All forms of energy need to be in the mix; the specifics of what and how much will be in that mix should, and will, be determined by free markets.

This article was written by Sal Gilbertie from Forbes and was legally licensed through the Industry Dive publisher network. Please direct all licensing questions to [email protected].