This report by Utility Dive looks at the current, short-term and long-term state of solar energy and battery storage in America. Questions about going solar? Panasonic's vetted expert installers can walk you through choosing the right solar & storage system for you. The U.S. energy mix has been increasingly composed of renewable energy and natural gas generation over the past decade, according BNEF's analysis. But a shift from gas to solar and battery storage may already be in the works.

Solar-plus-storage has already begun to displace open cycle gas turbines, according to Zhou. BNEF reports that 60% open cycle turbines never ran for more than six consecutive hours in 2019. However, Zhou said combined-cycle gas generators remain the least cost option for energy generation in most regions of the U.S., at least for now.

It could take some time for solar-plus storage to begin replacing combined-cycle gas turbines (CCGTs), she said, "but it will happen in the long run."

Regulatory decisions seem to play an important role in accelerating the shift from natural gas generation to renewables-plus-storage, Zhou said, driving rapid adoption in states such as California. But other states, even those led by conservative politicians, have begun to follow California's lead, promoting the adoption of battery storage and adopting clean energy standards. As they do so and the percentage of energy generated by renewable resources increases, the price of gas generation also increases, allowing market forces to take over as the driving force behind generation trends, she said.

"As more renewables are integrated into the system, they're likely to eat into the generation hours for CCGTs, which will operate less frequently and cycle more often," Zhou said. "That will increase wear and tear and increase operating costs, making [gas generation] less economic over time."

In some cases, solar-plus-storage is already more cost effective than natural gas, leading some competitive power suppliers to invest in these projects, according to the Electric Power Supply Association (EPSA). 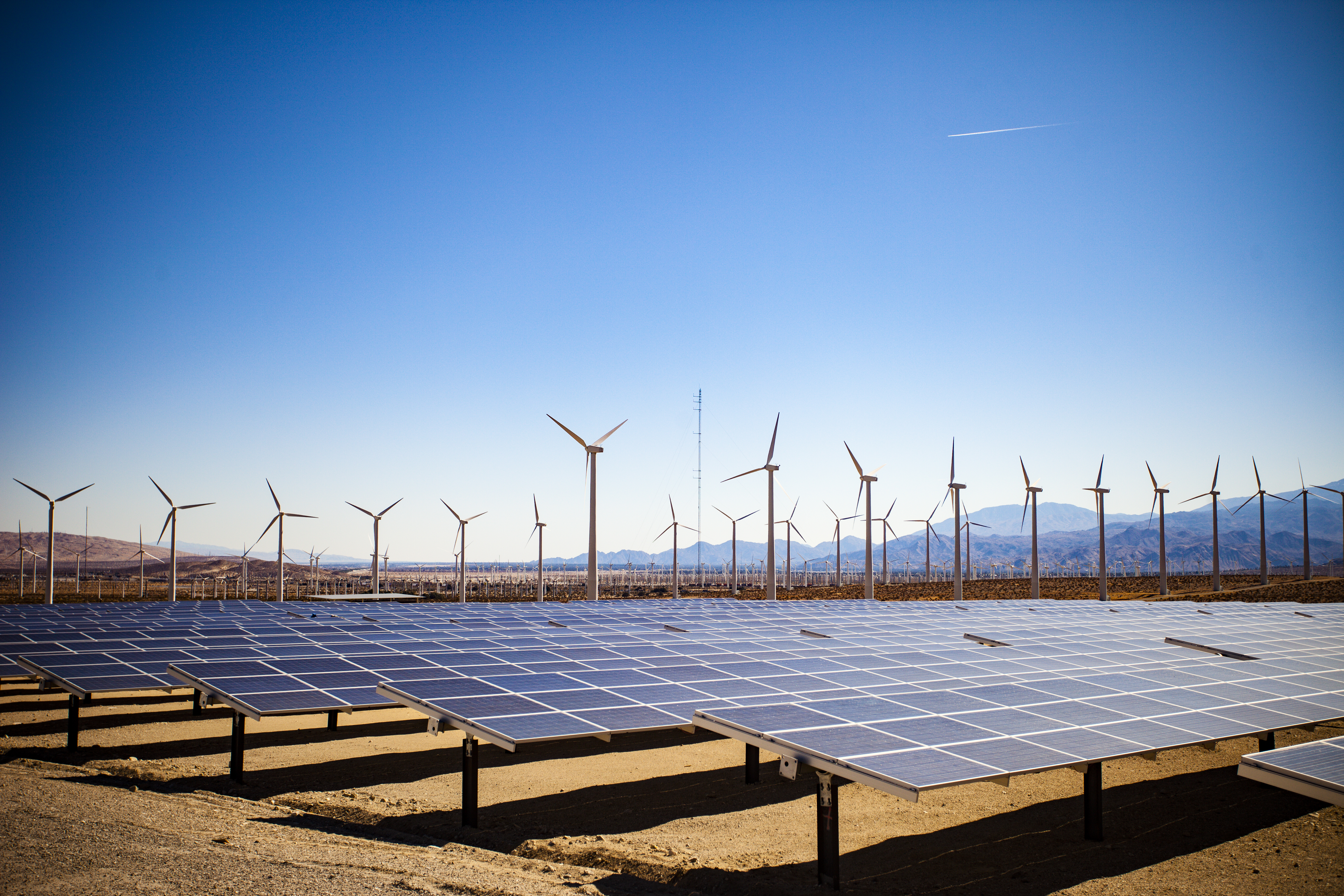 "Give a level, fuel-and-technology neutral playing field on which to compete, competitive power suppliers will invest in new technologies and resources to meet demand and reliability requirements when and where it is economic to do so," Todd Snitchler, EPSA president and CEO, said in a statement. "Competitive power suppliers are building competitive solar plus storage resources, investing in efficient natural gas plants, and retiring uncompetitive resources as market signals encourage them to do so."

This article was written by Emma Penrod from Utility Dive and was legally licensed through the Industry Dive publisher network. Please direct all licensing questions to [email protected].