The push to renewable energy reliance is creating technology questions that need quick answers. Are we ready? Can America's grid infrastructure handle the increased solar power capacity? The answer may lie not in the solar panel technology, but in the capability of PV inverters. This story explores how Hawaii and NREL are answering the challenge.

In recent years, over 100 cities have committed to transitioning to 100 percent renewable energy by 2035. Two states, Hawaii and California, have also adopted 100 percent renewable energy goals, which they aim to achieve by 2045. As cities and states move towards meeting these commitments, electric utility companies are grappling technological challenges – including the question of how to manage increasing levels of solar energy. 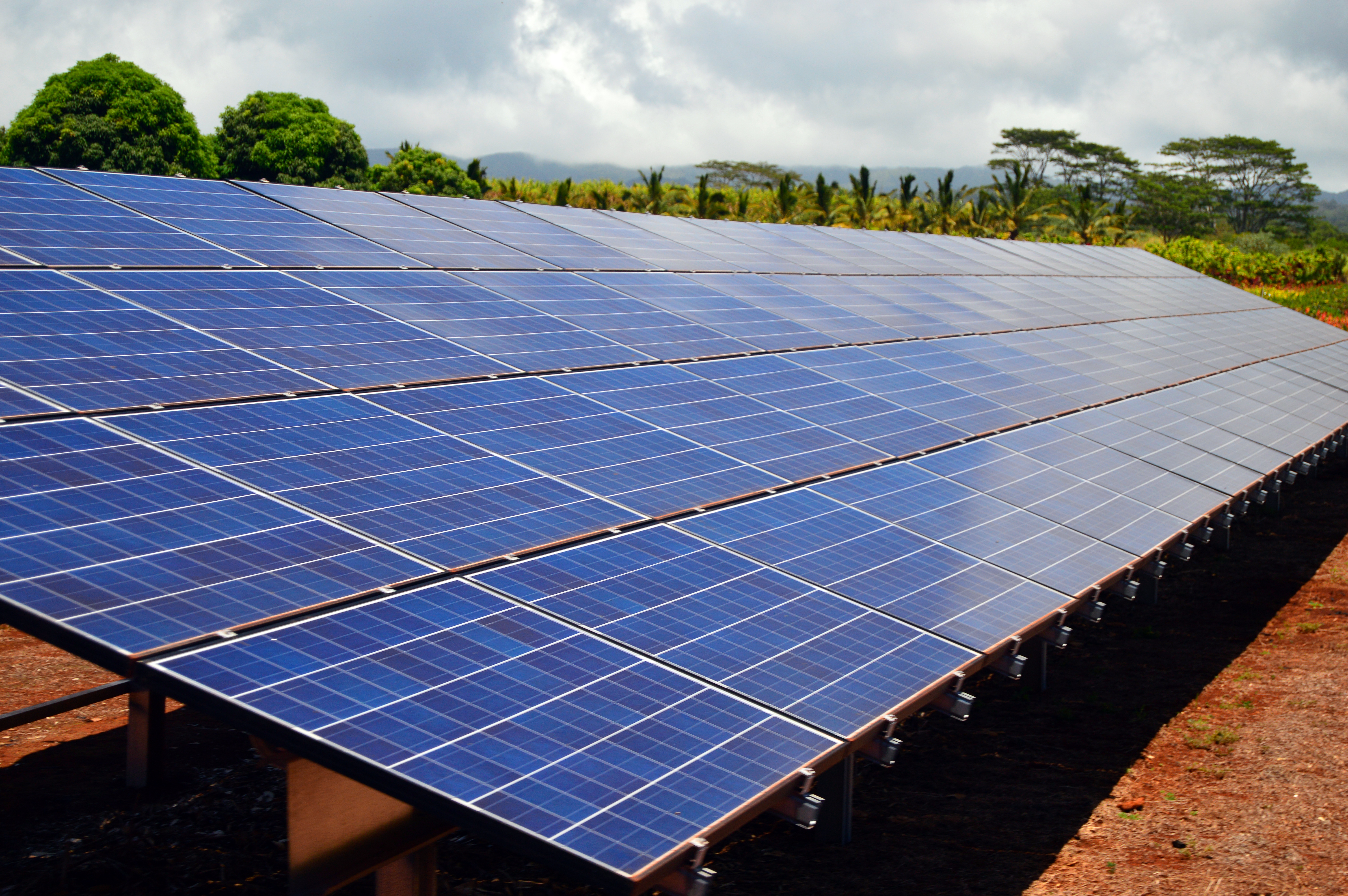 This challenge is particularly acute in Hawaii, where tax credits and high electricity costs have made the installation of solar photovoltaic (PV) systems more cost-effective than in other states. On the island of Oahu, PV generation increased approximately 1600 percent (40MW to 695MW) between 2010 and 2018. Due to equipment and operational constraints, Hawaiian Electric Companies (Hawaiian Electric), Oahu’s local utility, has no way to monitor or control approximately half of this solar generation. These challenges are particularly problematic for utility planners and grid operators working to maintain electric grid reliability.

In a recent report published in the Institute of Electrical and Electronics Engineers’ Power & Energy Magazine, researchers from the National Renewable Energy Laboratory (NREL) and Hawaiian Electric presented new research into high-PV grid operations. The team’s research focused on changing the way that PV inverters operate within the grid.

A PV inverter’s most basic function is to convert the electrical current produced in a solar panel to the current used in the public power system. Through a series of individual research projects, researchers investigated the capability of PV inverters to provide more advanced grid-support functions, such as autonomous response to local grid voltage and frequency changes. 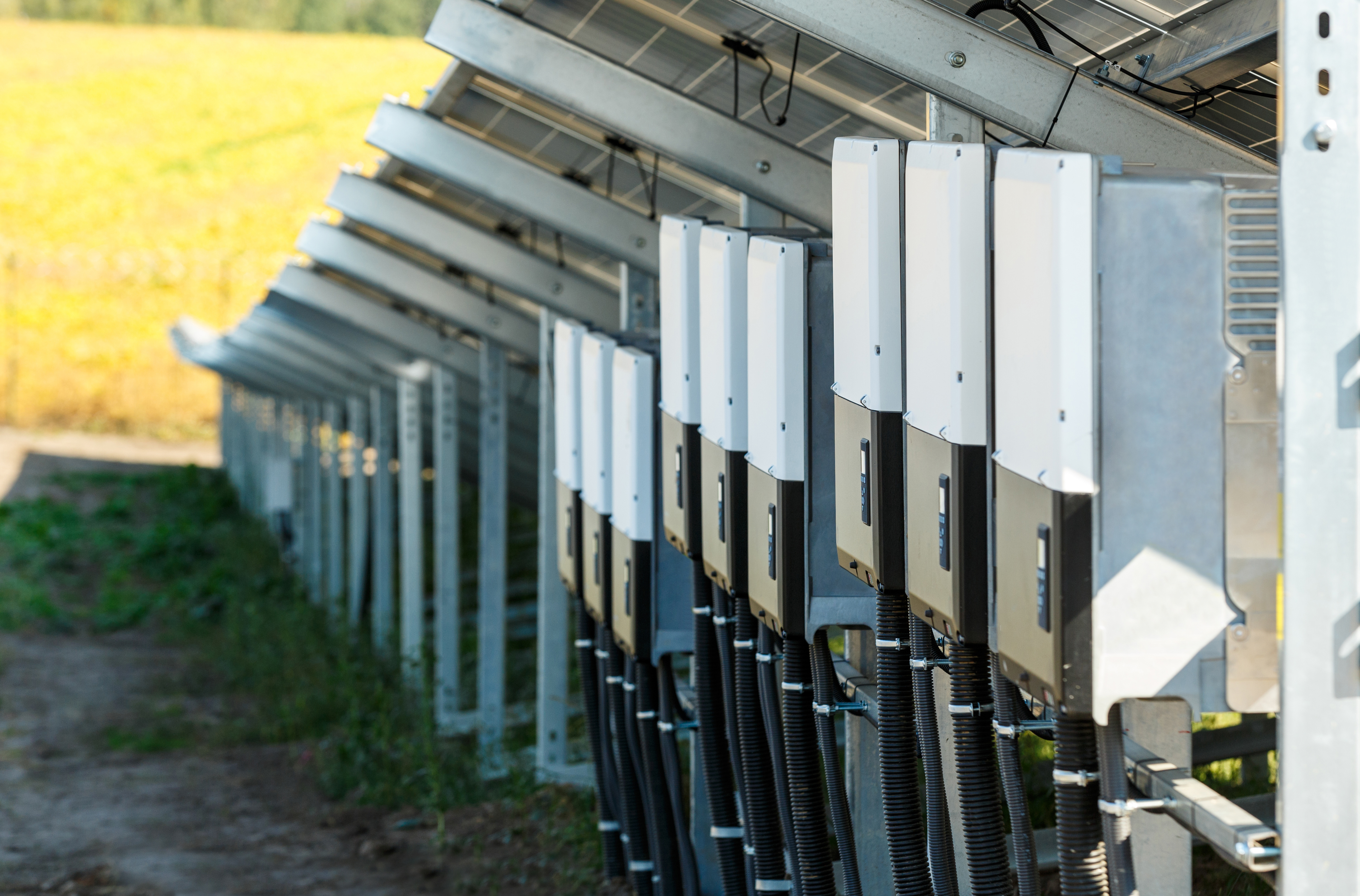 One of the team’s projects, the Voltage Regulation Operational Strategies (VROS) study, examined modifications to inverters that would enable the integration of more rooftop solar PV systems without impacting grid stability. Using simulations, the NREL analyzed the potential impacts of enabling inverters to respond to grid conditions autonomously on the utility company and its customers.

The study found that by enabling certain features, inverters could support continued growth in residential and commercial solar. The researchers recommended enabling these functions in inverters to maintain more reliable electricity services.

Another study in the report used a combination of hardware testing, simulations and field studies to investigate the ability of PV inverters to provide frequency support to the grid – a benefit that would stabilize electric oscillations in alternating-current systems. This project sought to identify a solution that would prevent power outages caused by changes in grid frequency. To address this issue, the NREL-Hawaiian Electric team proposed enabling autonomous frequency response functions in PV inverters. The study found that existing PV inverters already have the capacity to meet this response time for frequency events.

The team’s final project analyzed the impact of the proposed changes to inverter functionality on solar energy production. Researchers found that, overall, neither voltage nor frequency inverter-based functions had a significant impact on energy production. The proposed voltage regulation resulted in short-term annual losses in electricity production of less than 0.5 percent for 95 percent of customers and less than five percent for the remaining customers.

While some of the issues studied in this report are reflective of Hawaii’s unique geographic location, many of these challenges are increasingly shared by other utility companies in the U.S. The effects of rapid solar deployment in some parts of the U.S. have, in some cases, reached beyond local distribution networks to affect larger power systems. As states and cities continue to work towards meeting 100 percent renewable energy goals, it is crucial that grid operators and planners begin reexamining our nation’s electrical infrastructure.

This article was written by Catherine Crisp from Chicago Policy Review (Online) and was legally licensed through the NewsCred publisher network. Please direct all licensing questions to [email protected]