Is there really enough rough space to accommodate the amount of solar panels required to power all of America? According to a study published by Nature Communications, that answer is - yes. This article by Utilities Monitor Worldwide reviews the study's interesting findings. Thinking about powering your home with the sun? Get all your questions answered with a free quote from your local Panasonic installer.

The United States has enough usable rooftop space to deploy an amount of solar equal to its current nationwide generation levels, according to recent research on global photovoltaic potential. Researchers at Ireland’s University of Cork leveraged big data, machine learning, and geospatial analysis to reach their findings, which were published in Nature Communications.

In the report, about 77,000 square miles of rooftop area worldwide was demarcated as usable PV surface area (for context, the state of Florida is roughly 65,000 square miles). The researchers said this area could result in the production of 27 petawatt-hours, or 27 million GWh, if completely covered by conventional photovoltaics. 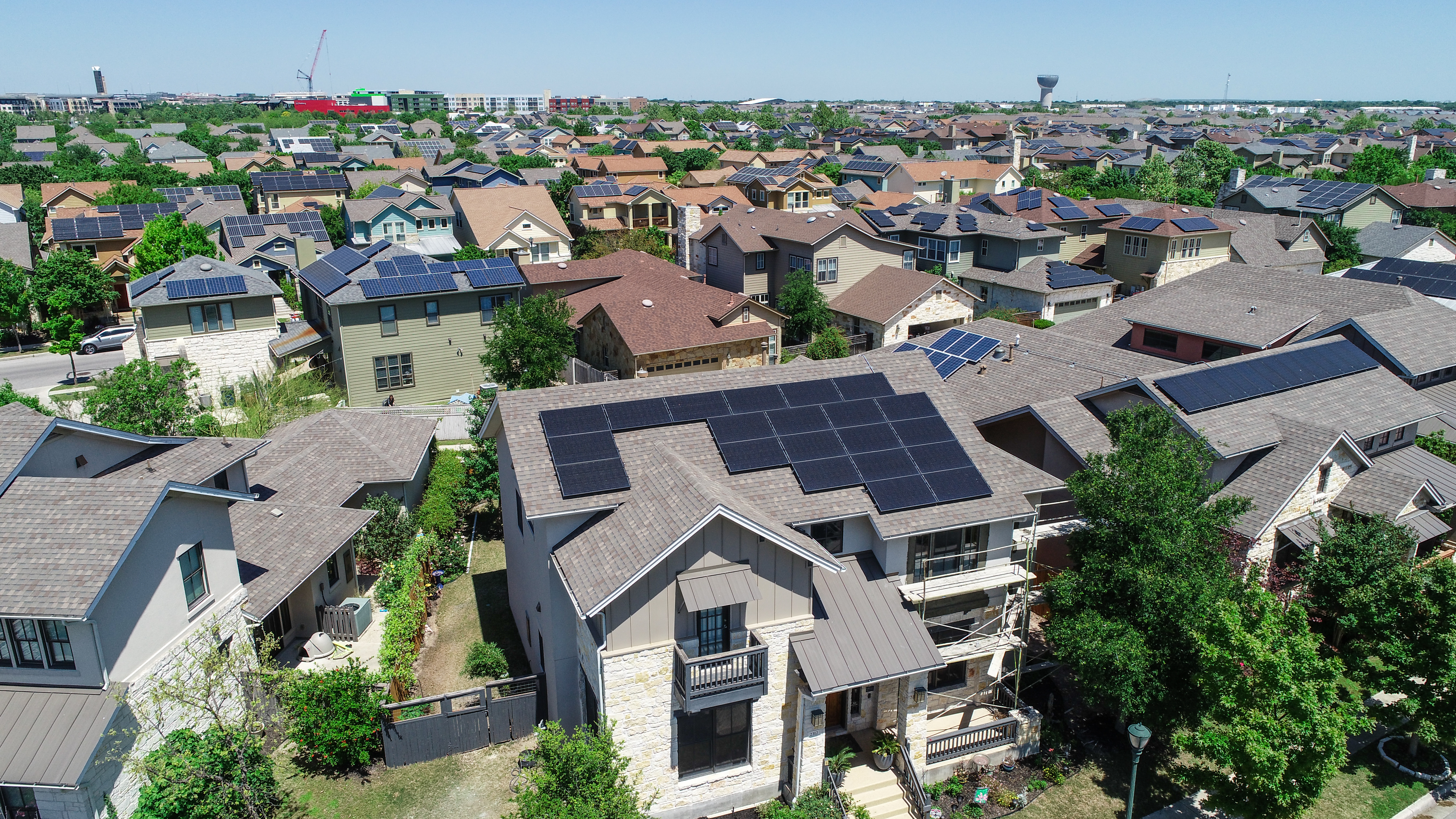 This level of potential energy would exceed 2018 total global electricity consumption, a year in which 6 petawatt-hours (PWh) of electricity was consumed by homes alone, and over 23 PWh was consumed globally, per Statista.com.

The report further said that rooftops in the United States could host enough capacity to produce an annual 4.2 PWh per year, effectively matching the nation’s current total energy output of about 4 PWh per year.

In 2020, about 60% of U.S. electric generation came from fossil fuels, and roughly 20% each from nuclear and renewable energy sources, according to data from the Energy Information Administration (EIA). EIA estimated that the U.S. additionally produced 42 billion kWh of electricity from distributed, small-scale solar, about 1% of total generation. Large-scale solar accounted for 2.2% of total generation that year.

The authors of the paper in Nature Communications said there are mitigating factors in this potential PV outlook, including constraints around transmission, and the need for storage due to the intermittent generation cycles of solar energy. 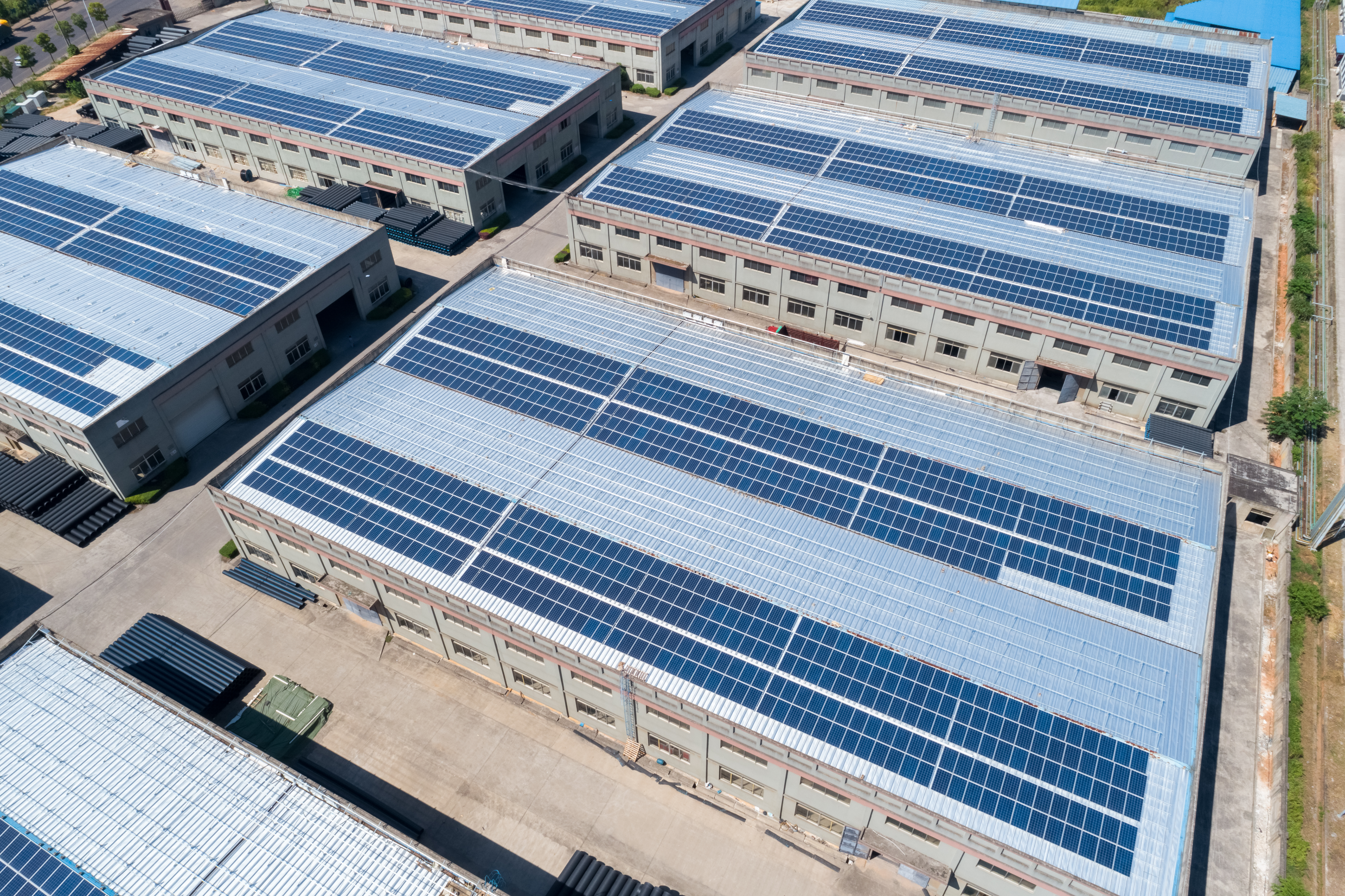 This high potential for rooftop solar may come as good news for American ratepayers, as it may put some savings back in their pockets. Recently, it was estimated by Local Solar for All that collectively $109 billion in utility bill payments could be avoided by 2030 if rooftop solar were to scale up 2-4 times faster, vs. an all-utility-scale solar deployment scenario.

The report is an important talisman to wield for those who are concerned about energy sprawl, or the development of land for energy generation. A study by Clemson University showed that in the U.S., including spacing and zoning requirements, roughly 500,000 square miles of land would need to be dedicated to new energy development by 2040, an area larger than Texas. Rooftops represent an alternative to using up otherwise useful lands.

Potential costs for rooftop solar across the globe were also evaluated in the Nature Communications paper, and it was found that costs range depending on location. The lowest per-megawatt-hour costs were in China ($68) and India ($66), and the highest costs were in the U.K. ($251) and the U.S. ($238).

This article was from Utilities Monitor Worldwide and was legally licensed through the Industry Dive publisher network. Please direct all licensing questions to [email protected].