Shout It From the Rooftops: Solar Delivers Far More Than Renewable Energy

Shout It From the Rooftops: Solar Delivers Far More Than Renewable Energy

The benefits of solar power reach beyond eco-friendliness & saving money. This interesting article by Greentech Media looks at the greater benefits of solar, including a deeper societal impact.

We often define the value of something, including our clean energy investments, through a very limited cost-benefit analysis: What are my expenses related to this new thing and how much money does it save me directly? But such a narrow analysis doesn't capture the holistic value of much of anything.

That's especially true when it comes to solar energy, since the benefits extend far beyond our own homes.

My own first encounter with solar energy came when my neighbor installed a set of panels on his rooftop. Glowing with pride, he told me how the those new panels would pay for themselves in no time at all, given the smaller electricity bills he anticipated.

But it was clear that he was most excited about becoming a solar power producer for a whole set of other reasons. With solar panels churning out power from his roof, he could do his part to combat climate change and reduce harmful air pollution by generating clean renewable energy for his family and sharing any extra with the community. How exactly to define the value of rooftop solar energy is a question that policymakers, regulators and utilities have been grappling with since the dawn of distributed solar power generation. A new study from Environment America Research and Policy Center and Frontier Group, The True Value of Solar: Measuring The Benefits of Rooftop Solar Power, lays out the myriad benefits that rooftop solar panels deliver beyond the household beneath them.

These benefits fall into two main categories: benefits to the grid and all of the energy customers who depend on it, and benefits to society as a whole.

Value to the grid

Solar adds value to the grid in several ways. First and foremost, solar installations help limit the need to generate power at centralized fossil fuel plants. In addition, solar installations reduce the need for costly investments in power distribution and transmission throughout the year. Those avoided costs are especially valuable during hot summer months when electricity demand spikes along with air conditioning use – and when solar panels are most productive.

Communities with lots of rooftop solar installations feeding into the grid can avoid turning to costly, inefficient peaker plants to meet demand during those months, resulting in significant savings. For example, a Carnegie Mellon and National Renewable Energy Laboratory study found that distributed solar resources saved California utilities over $650 million from 2013 to 2015 by reducing demand on the grid at peak times, consequently driving down prices throughout the day. 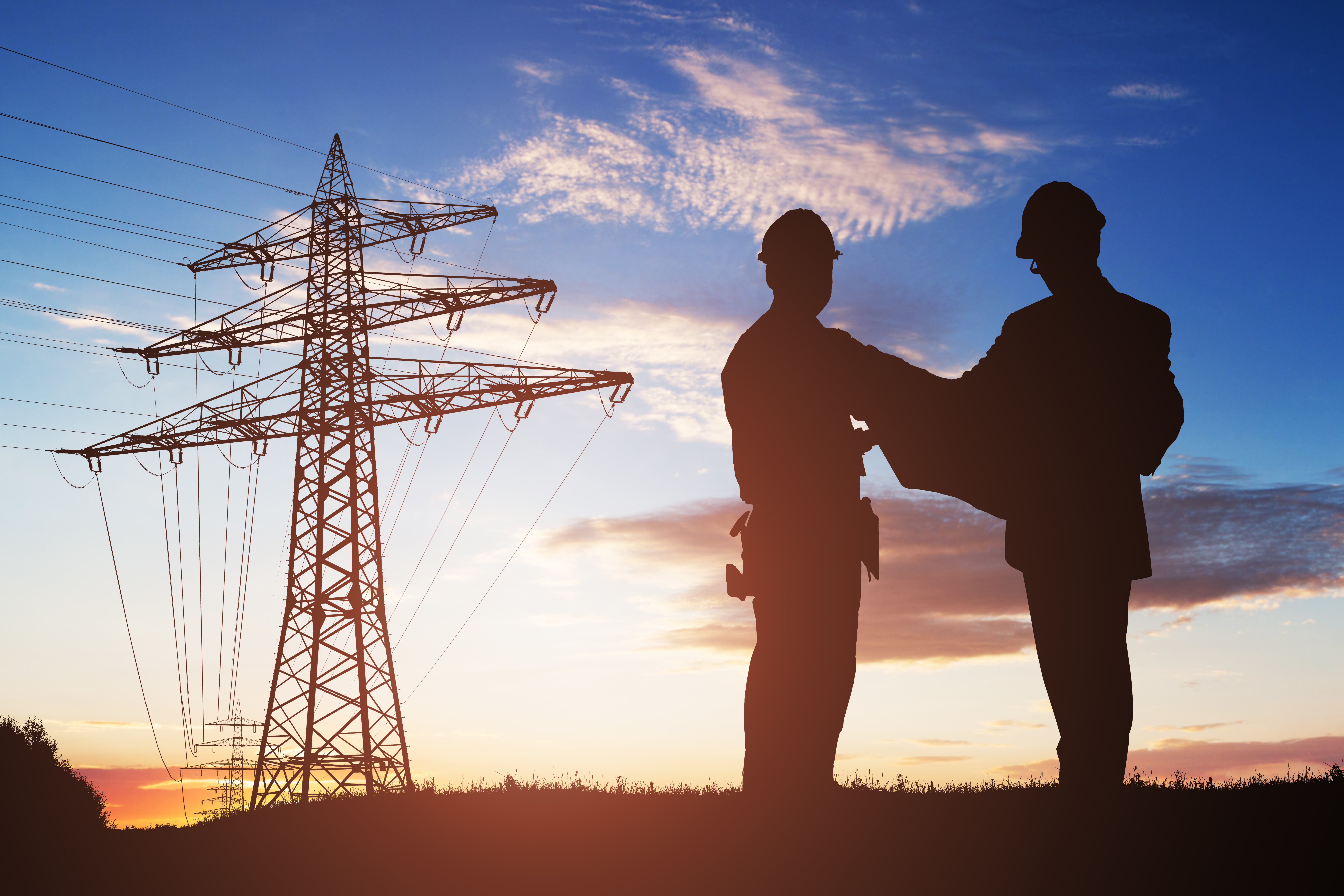 In addition to savings from avoided costs, solar power can also reduce price volatility by diversifying our energy supply. Since they generate electricity right where we need it, solar panels can improve grid efficiency by reducing the amount of energy lost during distribution and transmission.

For that same reason, rooftop solar can also improve grid reliability and resilience, which is especially important in the face of natural disasters such as floods and hurricanes. That's one value that Puerto Rico regulators recognized more fully after Maria, and a motivation behind the island's ambitious plan to transition toward renewable energy resources.

Regardless of where you live, the benefits that solar installations deliver to the grid are valuable for every ratepayer, reducing costs and improving service across the board.

To capture the full value of solar, we also need to consider the impact rooftop solar installations have on society as a whole.

When our neighbors add more clean renewable energy to the grid, we all benefit from fewer global-warming emissions. The carbon emissions of our current energy system cost the U.S. billions of dollars in economic and social damages each year, so emission-free solar energy presents a huge savings opportunity. Solar energy also reduces emissions of dangerous air pollutants such as nitrogen oxides, mercury and particulate matter that harm public health, reducing related illness and mortality down the line.

Finally, solar energy reduces the need for fracking, coal extraction and other parts of the fossil-fuel life cycle that have adverse consequences and costs borne by everyone.

Whether the full universe of benefits to solar energy are included and quantified in an analysis of its value can determine whether policymakers ultimately view solar energy as bringing a net benefit to society or not. And, the answer will impact energy rates and the compensation rooftop solar owners receive for excess energy they feed to the grid, for better or for worse.

Taking the full value of solar energy into account, policies that support solar development such as net metering prove well worth the investment. Those policies serve to increase the likelihood that more of our neighbors will consider installing solar panels, and ultimately help drive a more rapid transition to clean renewable energy. In fact, of the 10 states that generated the most small-scale solar energy per capita in 2017, all but two had a state net metering policy.

Unfortunately, utilities routinely fail to consider many of these benefits of distributed solar power. And, regulators often fail to hold those utilities accountable. Studies commissioned by electric utilities that inform or support changes in rates or additional fees for solar customers, in particular, generally do not account for the societal and environmental benefits of solar energy. The narrow scope of those studies leads to undervaluing solar energy and, in turn, justifies policies and electricity rate structures that make it harder to embrace this renewable resource and slow adoption.

Just like my neighbor, any homeowner or business that considers adding solar panels needs to compare the upfront cost of their investment with what they can expect to save over time. And, they should see the full value of the clean renewable power they are providing reflected in that equation.

How we do the math can have a huge impact – a solar customer's savings can come in the form of energy they don't have to purchase as well as tax benefits and compensation paid by the utility for the excess solar power they supply to the grid. Differences in solar valuation can define those incentives and can ultimately make or break a distributed solar power project from a financial perspective.

Contrary to what most utilities and their allies would have you believe, rooftop solar users are givers, not takers. Pollution-free solar power from the roofs of homes and businesses delivers benefits to the grid, the environment and society.

It gives us a shot at leaving our kids a cleaner, healthier world. We need to appreciate what solar energy is really worth and base our public policies on that true value.

Emma Searson works to advance solar energy in cities and states across the county as Environment America's Go Solar campaign director. She has experience in renewable energy advocacy and grassroots organizing.