Research shows that renewable jobs can replace those from coal

Research shows that renewable jobs can replace those from coal

The transition to renewable energy understandably comes with concerns about jobs — a lot of people work in the fossil fuel industry and they can't be left behind. This article discusses a new study showing how and where fossil fuel jobs can be transitioned to wind and solar jobs. Looking to expand your solar business? Talk with a Panasonic expert today about the advantages of becoming an authorized Panasonic installer .

Last year I looked at the potential for renewables, such as solar, to drive the next, clean industrial revolution. As we transition to a cleaner and more sustainable world, there are understandable concerns about communities that are already struggling with post-industrial decline.

A recent study from the University of Michigan suggests that those jobs can successfully transition towards roles in wind and solar. This is significant, as the researchers highlight that in 2019, coal-fired generators still employed around 80,000 workers across the United States in 250 different plants. The researchers wanted to explore the feasibility of those jobs transitioning to clean energy jobs in each location.

Given the seriousness of the climate emergency, there has been considerable attention given to the need to transition towards cleaner forms of energy. Less attention has been given to what might happen to those people employed in "dirty" sectors, such as coal. 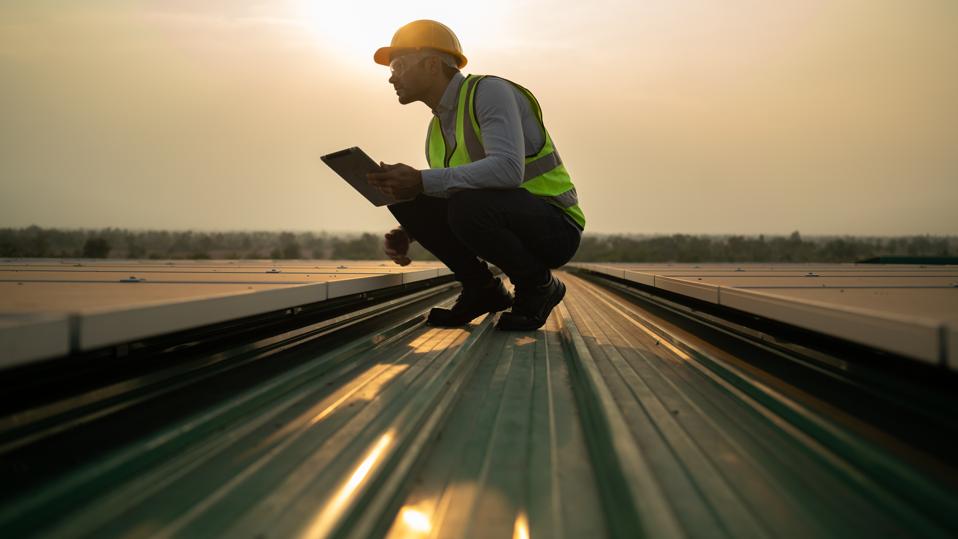 Research Shows That Renewable Jobs Can Replace Those From Coal - Getty

"According to the EY Europe Attractiveness Survey published in May this year, cleantech and renewables ranked just behind the digital economy as a driver of Europe’s growth in the coming years," says Julie Linn Teigland, EY EMEIA Area Managing Partner. "But this will not happen without major investment in skills development. Business leaders responding to the survey also cited the presence of a workforce with the right skills and competencies to facilitate sustainability projects as the leading factor when choosing a country to invest in."

The Michigan researchers found that this transition was generally possible, albeit with the new jobs being located within a 50-mile radius of the existing coal plant. Doing this will increase the costs of the energy transition, however, and the researchers suggest a figure of around $83 billion is likely. They believe that such a cost is manageable, however, and will pay off in the long term.

“These costs are significant in isolation but are small relative to annual U.S. power investments of $70 billion and to the total costs of transitioning the U.S. energy system away from fossil fuels, which have been estimated to be as high as $900 billion by 2030,” the researchers explain.

While this additional cost is not to be sniffed at, the researchers believe it's justifiable in terms of helping communities that are on the frontline of the transition adapt to the changes. 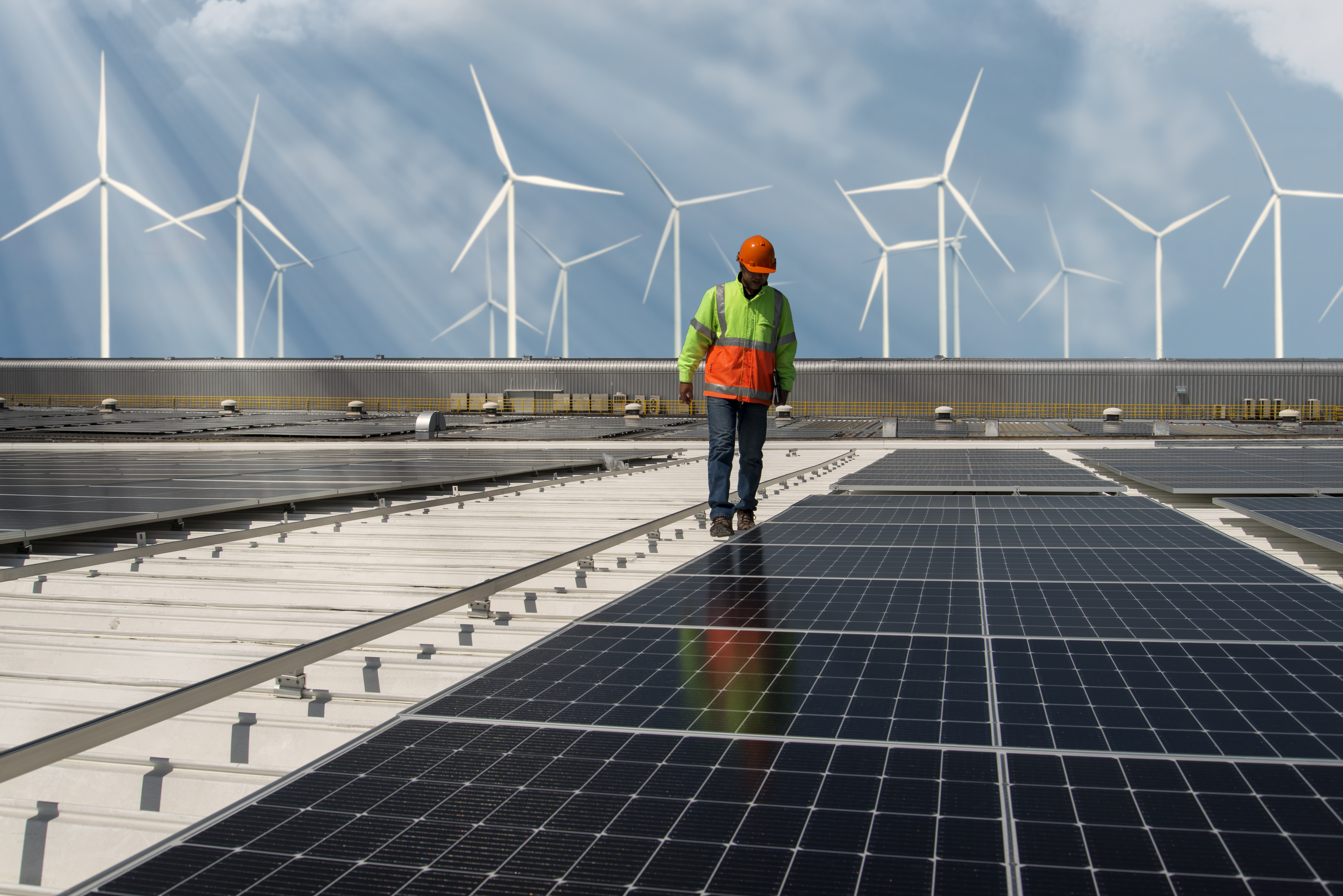 With attempts to mitigate climate change requiring significant cuts to carbon emissions, it is inevitable that electric power production will be among the first areas that are targeted due to the relative cheapness of doing so. Indeed, moving from coal to gas has been one of the main initial steps in reducing emissions across the world.

As such, it's likely that most of the coal-fired power plants remaining in the United States will be retired over the next decade or so, with the electricity generated by them replaced by low-carbon alternatives. While technologies like solar and wind power have made tremendous strides in recent years, it still remains somewhat uncertain how feasible replacing coal jobs with renewable jobs really is.

The study assumes that all coal-fired plants will be phased out by 2030, with the workers employed in each plant required to be migrated into renewable energy jobs alongside a full replacement of the energy generated by the coal plant as part of the transition. What's more, the jobs need to be located within a specific distance from the coal plant.

Three different distances were tested, with 500 miles and 1,000 miles examined in addition to the eminently more sensible and practical 50-mile limit, which would require the new solar and wind facilities (and their jobs) to be located such that the former coal-plant workers wouldn't need to move. That's obviously not the case for the other two distances. 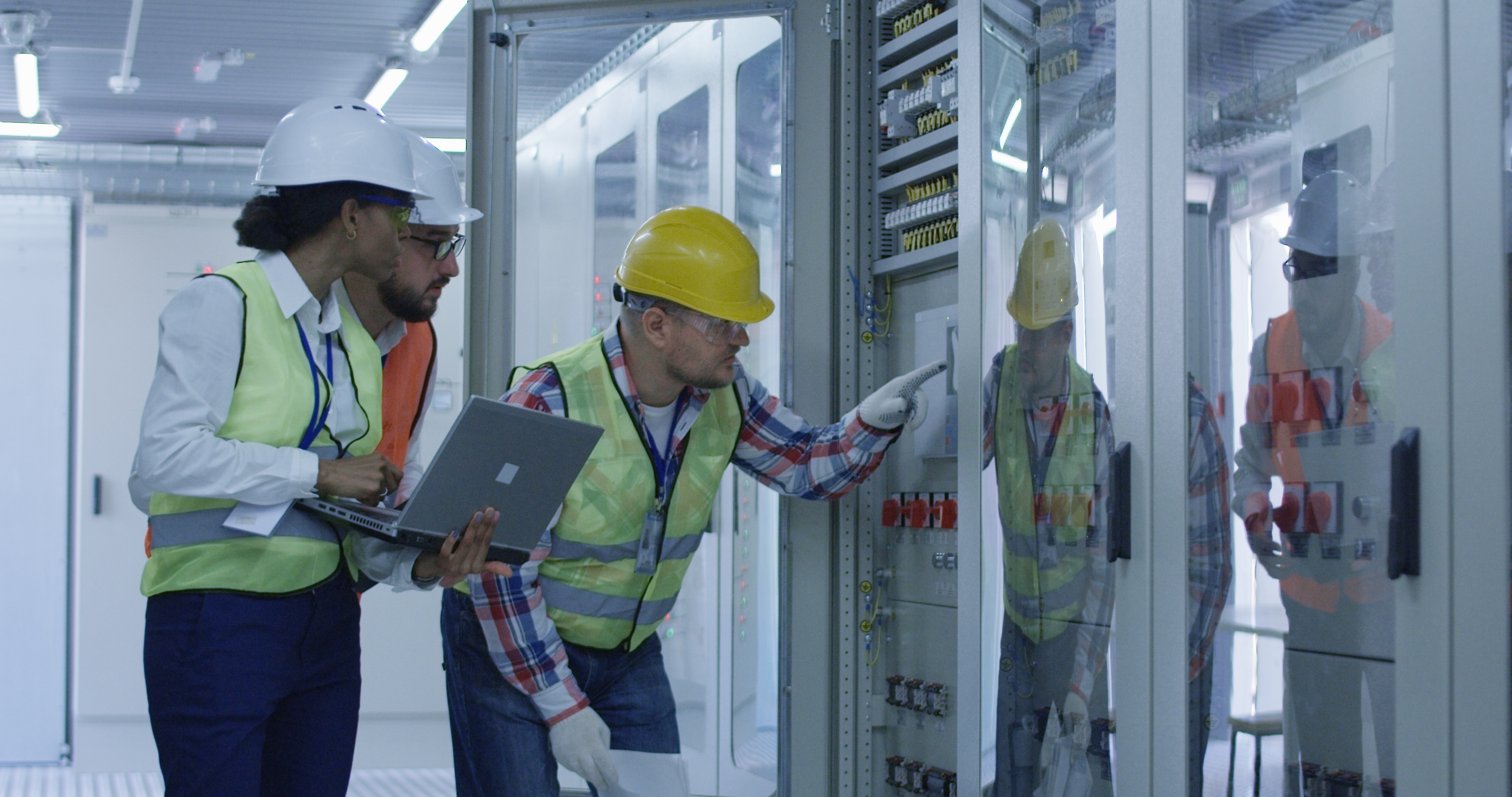 Perhaps unsurprisingly, renewable jobs were able to be found to replace the coal jobs for both the 500 and 1,000-mile limits, but more importantly, this was also the case within the 50-mile limit. The researchers found that most of these jobs will be in operational and maintenance roles, with construction jobs also playing a significant, albeit lesser, role.

"There are a lot of opportunities in terms of installing the solar panels, whether in terms of electricians or general laborers to help fit panels to their installations," Harald Överholm, CEO of Solar company Alight says. "There is also a range of mental skills required, such as an eye for detail, working independently and within teams, problem-solving, and working with complex machinery."

There is also likely to be significant crossover in terms of the people skills required, as solar technicians will require to communicate with a wide range of people, with the ability to communicate complex topics in an easy-to-understand manner crucial, especially alongside fundamental professionalism and punctuality.

"If you work in a coal mining plant then you're a practical person who knows how to get things done, which is a valuable quality to have," Överholm continues.

While it seems unlikely that coal-fired generation will be wholly replaced by renewable investments, the report provides a degree of optimism that a smoother transition than has previously been achieved in post-industrial communities is possible. Now it's down to policymakers to help ensure it happens.

This article was written by Adi Gaskell from Forbes and was legally licensed through the Industry Dive Content Marketplace. Please direct all licensing questions to [email protected].