With solar power gaining nationwide momentum, could the Peach State be next to follow California’s lead mandating solar panels on new homes? In this short read by the Environment Georgia Research and Policy Center, learn the reasons behind the sense of urgency to require solar-powered communities across America.

If builders start putting solar panels on all new Georgia homes in 2020, the state could increase 7-fold its current solar power capacity by 2045, according to a new report released by Environment Georgia Research & Policy Center. Such a policy could also cut annual carbon dioxide emissions from energy use by 6 percent of 2015 levels by 2045.

"Every home and structure built without solar is a missed opportunity," said Jennette Gayer, State Director with Environment Georgia Research & Policy Center. "Generating renewable energy from our rooftops helps homeowners and their communities, reducing both electric bills and pollution." 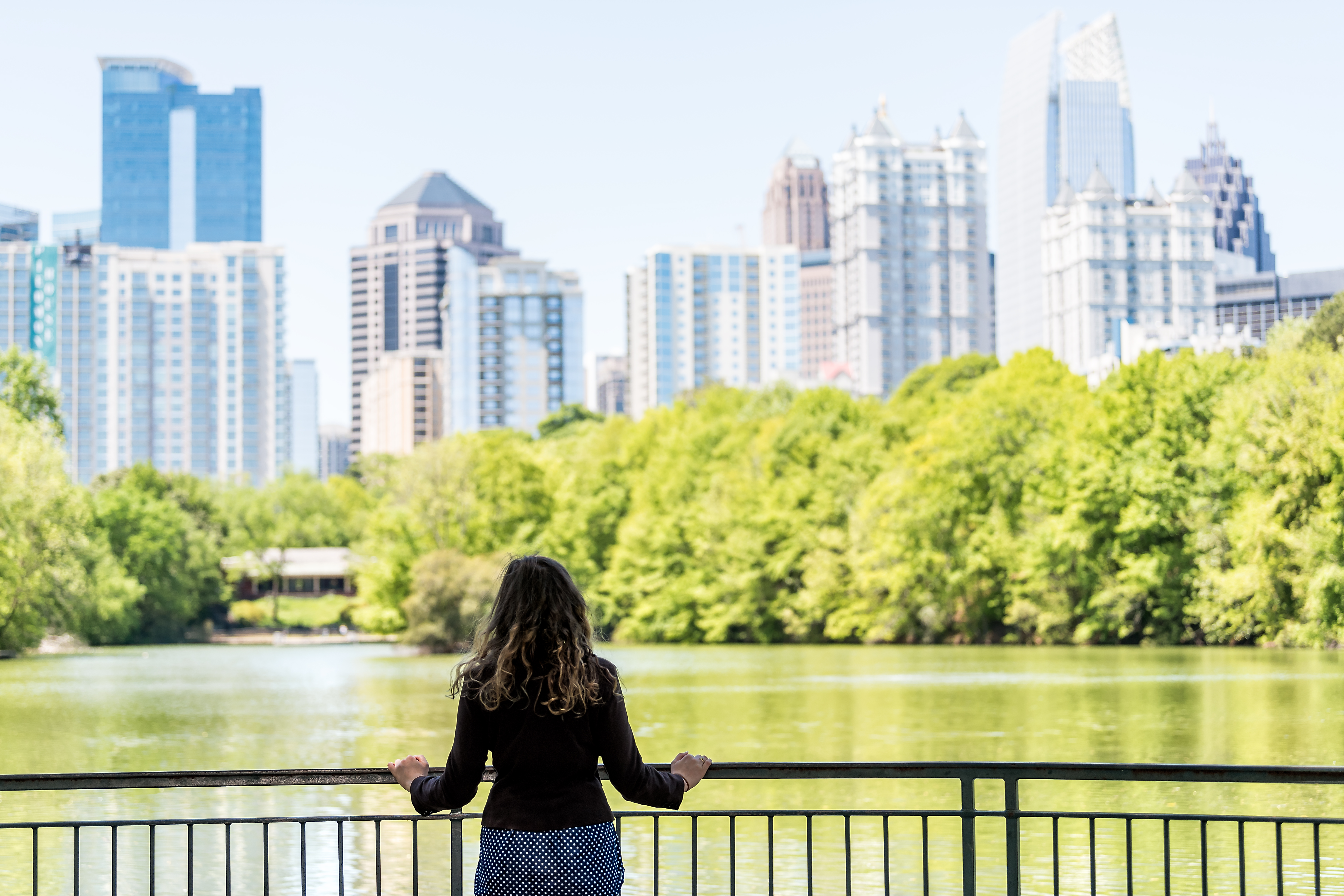 Nationally, the report finds that if each state adopted a solar homes policy, the U.S. could more than triple its current solar power capacity while cutting annual carbon dioxide emissions from electricity generation by more than 9 percent by 2045.

In May, California became the first state to propose building all new homes with solar panels, a policy which would go into effect in 2020. California's energy commission estimates that a solar homes policy, coupled with energy efficiency improvements, will save homeowners $19,000 in energy and maintenance costs over the course of a typical 30-year mortgage – double what they would add to the cost of a home. The California Building Standards Commission will meet soon to review the policy. 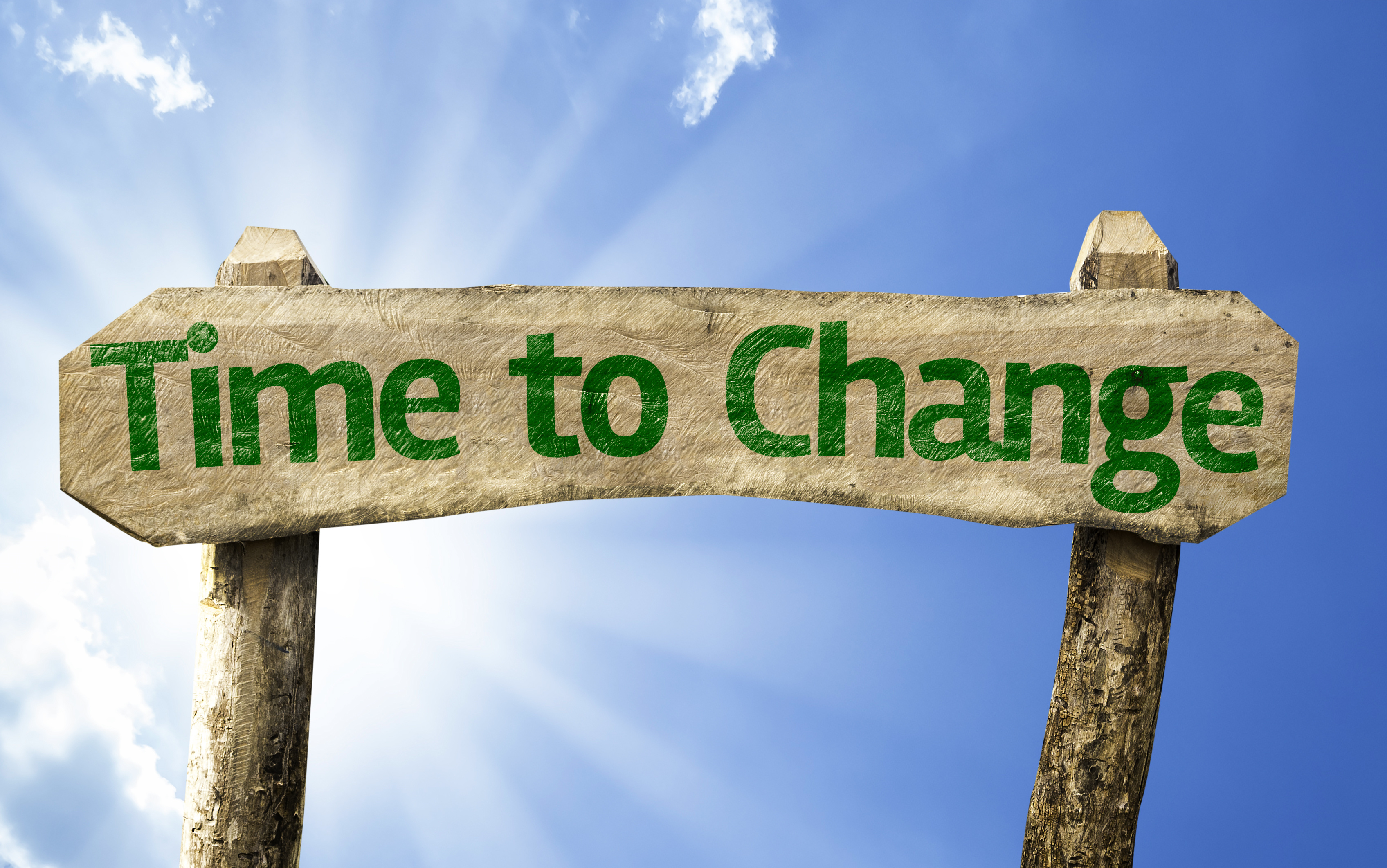 "The recent National Climate Assessment makes it clear that we need to stop burning fossil fuels as soon as possible and solar energy is key to that transition," said Abi Bradford, policy analyst and report co-author with Frontier Group. "Installing solar panels on all new homes could add more solar energy capacity than the entire country currently has installed – including utility-scale installations – in just six years from 2020 to 2026."

The fastest-growing states would add the most solar energy if the policy were adopted, with Texas, Florida, North Carolina, Georgia and Arizona ranked at the top. The report also provides estimates for all 50 states for the potential reductions in carbon emissions.

"We can have solar-powered communities right now and for years to come with smart policy choices," said Gayer. "And the most efficient time to install solar panels is when workers are already on the roof."

Written by the Environment Georgia Research and Policy Center

This article was from Targeted News Service and was legally licensed through the NewsCred publisher network. Please direct all licensing questions to [email protected].