As solar energy becomes more efficient and affordable, non-profits and the federal government are working on programs to bring solar to affordable housing communities. This article from Energy Monitor Worldwide explains how current and future community solar projects can reduce utility bills in low-income areas.

A federally funded program is out to bring market-based financing to one of solar’s decidedly underserved markets — community solar for low-income, multifamily affordable housing (MFAH).

“There are many subsidized models across the United States,” said Chuck Watkins, solar program manager at the International Center for Appropriate and Sustainable Technology (ICAST), a nonprofit focused on the MFAH sector. “If your only means to bring some benefit to low-income communities is subsidy, you’re not going to scale that across all 50 states.”

Project Sunlight is the federally funded program that ICAST has been leading over the past 18 months, working with affordable housing and community solar developers, as well as utilities to gauge the feasibility of various market-based models for low-income community solar.

Backed with $2 million from the Department of Energy (DOE), the three-year project has focused its initial research on states with low-to-no solar subsidies or other incentives for  The end goal of the three-year project, said Watkins, is to install 20 MW of MFAH-sited, 100% low-income community solar that trims at least 20% off subscribers’ electricity bills. 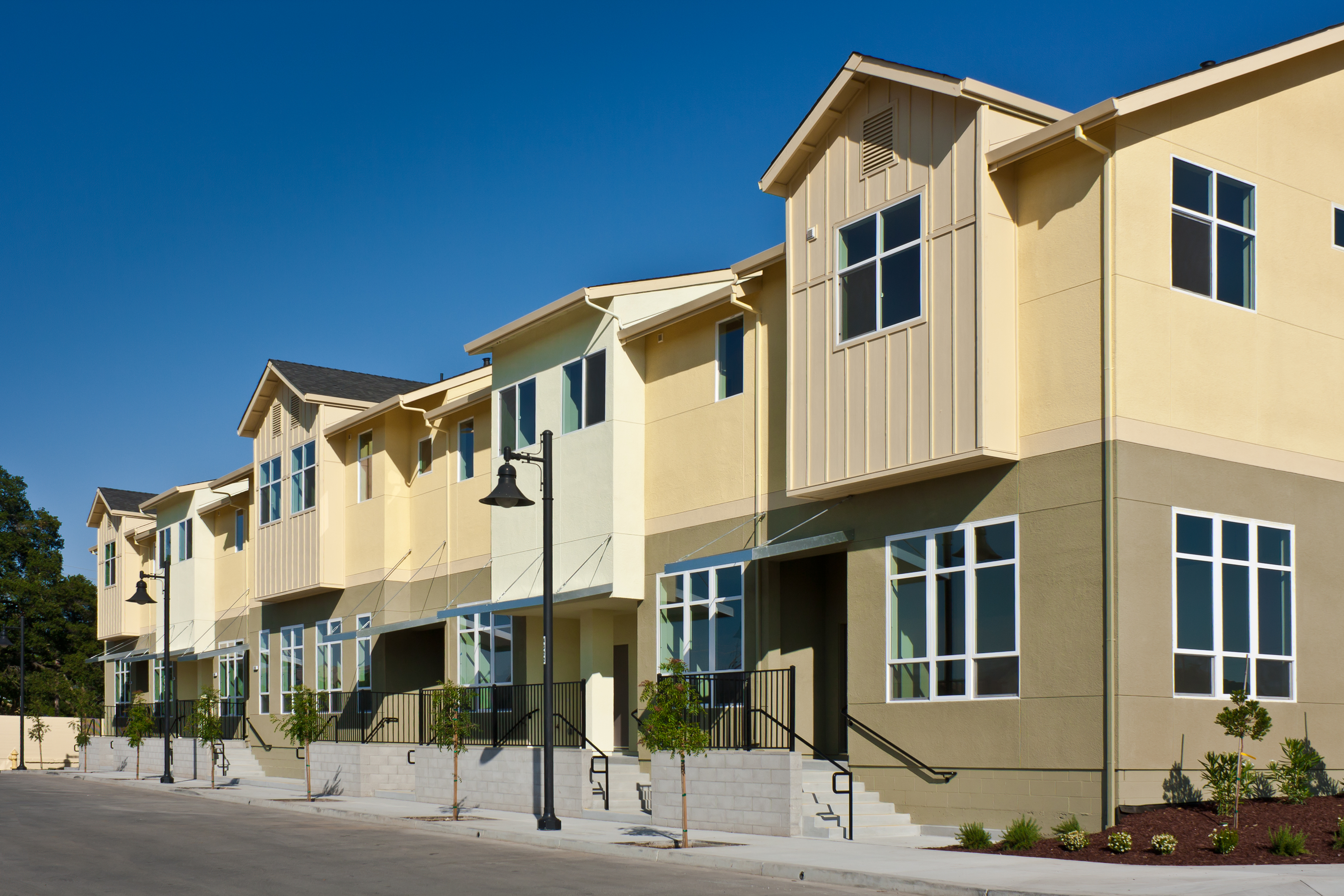 ICAST’s strategy for reaching that goal focuses on tapping federally certified community development financial institutions (CDFIs) for low-cost financing that can, in turn, “justify a lower tariff for a low-income client,” he said. Typically targeted at economic development in low-income communities, loans at CDFIs can come in 1% to 2% lower than market rates, which can translate into significant savings on a project, Watkins said.

However, while CDFIs often finance MFAH projects, he said, they are still new to solar and unfamiliar with the technology and deal structures. To fill the gap, ICAST has its own, in-house CDFI, the Triple Bottom Line Foundation, which is dedicated to funding green retrofits at low-income multifamily housing.

Watkins describes the ideal low-income community solar project in terms of layers. Upfront savings on project finance are the foundation, with the savings channeled to cutting electric rates for low-income subscribers. On project size, larger is better to maximize economies of scale, and additional benefits can come in the form of virtual net metering bill credits and zero buy-in costs. State subsidies or other grants, where available, can then be added to push subscriber savings beyond the target 20% — “more the icing on the cake than what drives the program,” Watkins said.

Across the country, community solar has increasingly been seen as a key tool to address equity and access issues in the solar industry, particularly for low-income residents living in multifamily housing. However, as Watkins pointed out, many of these projects rely on subsidies or special carve-outs — a certain number of panels reserved for low-income subscribers. For example, Washington, D.C.’s Solar For All program has used subsidies and solar renewable energy credits to help put community solar on roofs and parking structures at several multifamily projects in the city.

Even states with strong solar markets, such as Texas and Hawaii, don’t have specific incentives for low-income community solar, and administering such programs can be complicated, two factors that have kept many developers out of the market, Watkins said. 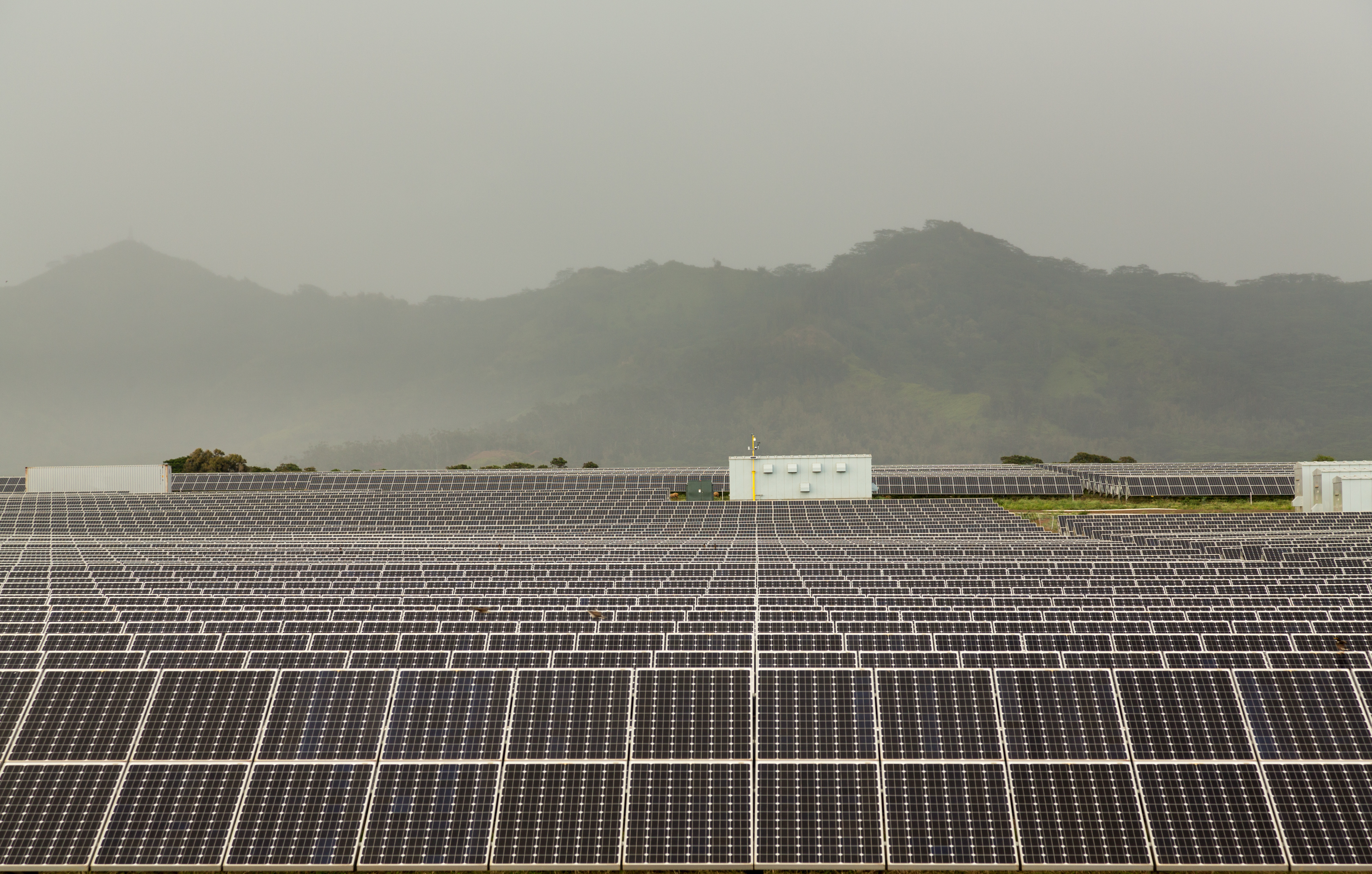 The DOE’s Solar Energy Technologies Office launched Project Sunlight in 2018, to help remove these barriers to what Watkins believes is a huge market. One of the project’s feasibility studies in western Missouri found tens of thousands of units of affordable housing, both officially designated and “naturally occurring,” that is, low-rent units often found in disadvantaged communities.

“We figured it would take 15 MW of solar to cover 100% of the multifamily affordable housing,” he said. “This is not low-income residential; there’s a much bigger market there.”

But developing this market also means navigating a wide range of political and regulatory landscapes. For example, not all states allow virtual net metering, which shares compensation for a community solar project’s excess generation between individual subscribers — a key element for low-income projects.

The introduction of time-of-use rates occurring in various regions could also complicate project economics for low-income subscribers. With solar production highest at mid-day, their virtual net-metering bill credits could be based on lower, off-peak rates, which would not offset the higher, on-peak rates set for the late afternoon and early evening hours when solar production ramps down.

Adding storage to low-income community solar is the obvious work-around here, Watkins said, with the caveat that it be directly connected to the solar for purposes of qualifying for both the federal investment tax credit and virtual net metering.

Watkins believes the way forward includes a greater role for utilities in program administration and as “trusted advisors” in outreach to low-come communities. For example, Hawaiian Electric Company is in the process of rolling out its Community Based Renewable Energy (CBRE) program, which is specifically designed to encourage development of community solar projects for low- to moderate-income (LMI) customers. 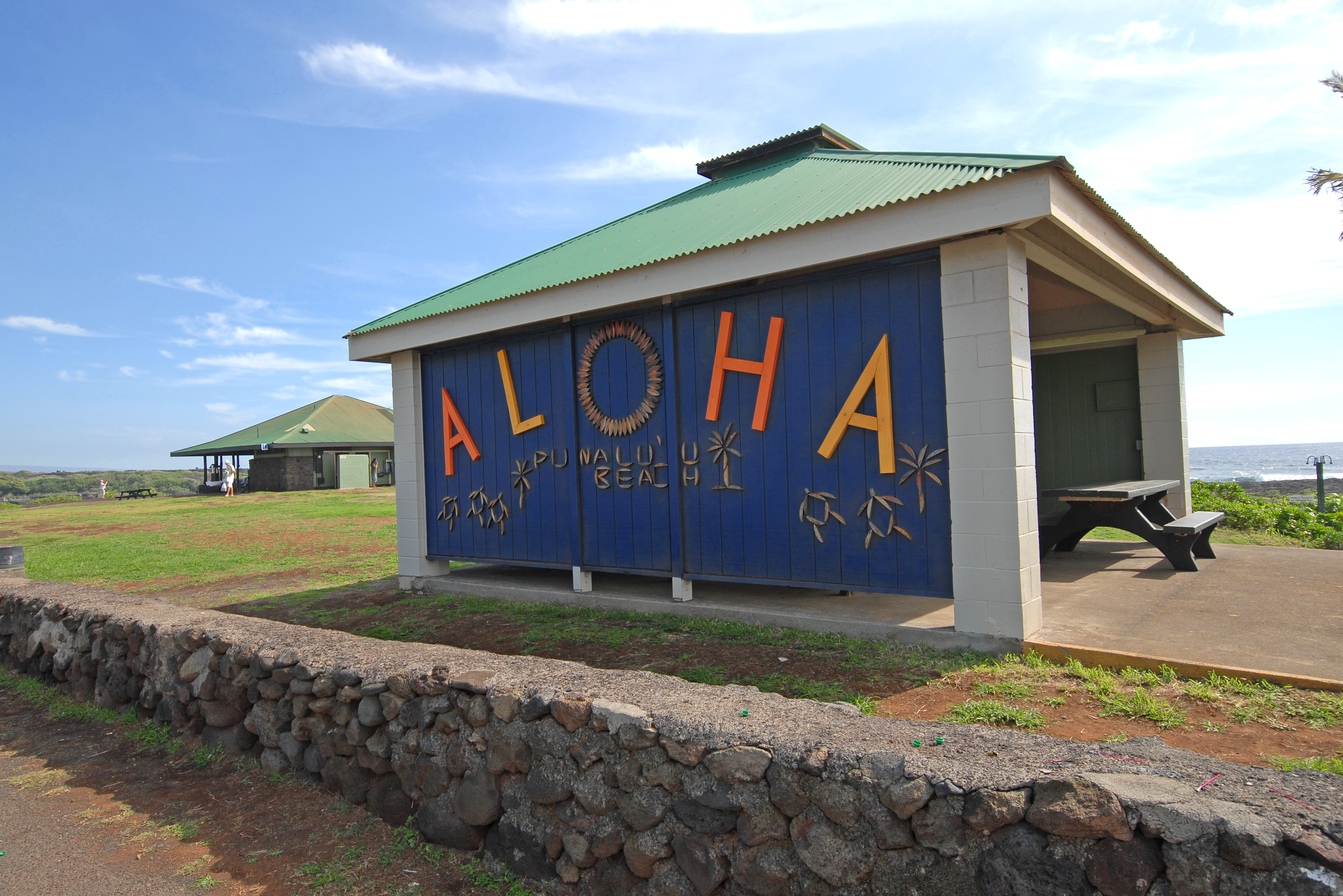 Based on input from the solar industry and community organizations, Hawaiian Electric has streamlined development and applications guidelines. In its most recent filings with the Hawaii Public Utilities Commission, the utility has said it will take on some of the interconnection costs and will simplify the qualification requirements for community organizations signing up subscribers for CBRE projects.

On the finance side, the utility is working on no-down-payment, pay-as-you-go subscription plans, as well as making a state green energy financing program available for LMI community solar subscribers. Nonprofits and state agencies working in low-income communities will also be allowed to sign on as “anchor subscribers” for the projects.

While relations between utilities and solar developers have never been easy, Watkins believes collaboration will be critical for creating a low-income market that can scale nationally. Developing market-based models for MFAH community solar “is not the only answer,” he said, “but it’s certainly an answer. You need new mechanisms to ensure low-income folks are not left behind.”

This article was from Energy Monitor Worldwide and was legally licensed through the Industry Dive publisher network. Please direct all licensing questions to [email protected].