The past, present and future of high-efficiency solar panels

The past, present and future of high-efficiency solar panels

Scientists have been interested in harnessing the power of the sun for hundreds of years. The initial creation of solar panels and the technology they’re built on began more than 150 years ago. And, eventually, academics and technology companies took the leap and laid the foundation for today’s highly efficient HIT® panels.

Here’s a closer look at the evolution of solar panels and how we’ve arrived at a new generation of highly efficient solar panels today.

The history of solar technology

One of the most important breakthroughs in the history of solar panels happened in 1876. Two researchers, Adams and Day, discovered that selenium produced electricity when exposed to the sun. Understanding this process led to the development of solar solutions, also known as photovoltaic cells — or solar energy. This initial wave opened the minds of scientists and technology companies to what was possible for solar. The very discovery of this would set the trajectory for future innovation and research into the solar space, although it would be almost 70 years until the next major solar panel developments. 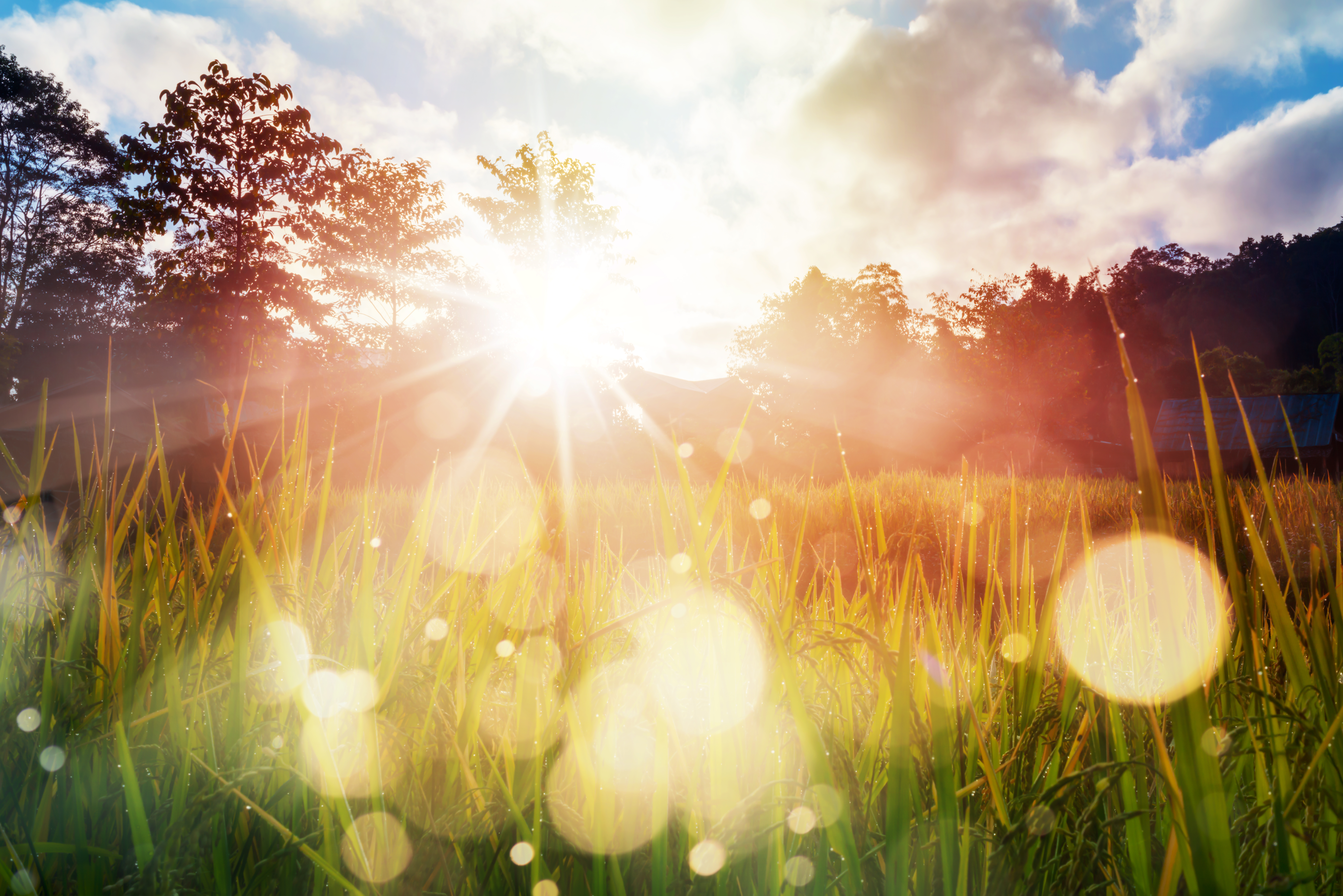 In the 1950s, Gerald Pearson developed a more efficient silicon-based solar cell. As the California Solar Center notes, “Two other Bell scientists – Daryl Chapin and Calvin Fuller – refined Pearson’s discovery and came up with the first solar cell capable of converting enough of the sun’s energy into power to run everyday electrical equipment." Reporting the Bell development, the New York Times praised it as “the beginning of a new era, leading eventually to the realization of harnessing the almost limitless energy of the sun for the uses of civilization.” The researchers were able to double the efficiency of the cells within 18 months, but progress remained elusive due to the cost to manufacture silicon solar cells.

The evolution of solar panels

Initially, the innovations in solar focused on solar-powered water heaters. This trend continued into the 1970s when corporations and government entities alike began investing to reduce the cost of solar manufacturing. According to energy.gov, in 1973 the University of Delaware created “Solar One,” which was the world’s first solar-powered residence. At the same time, the U.S. government launched the Renewable Energy Laboratory. 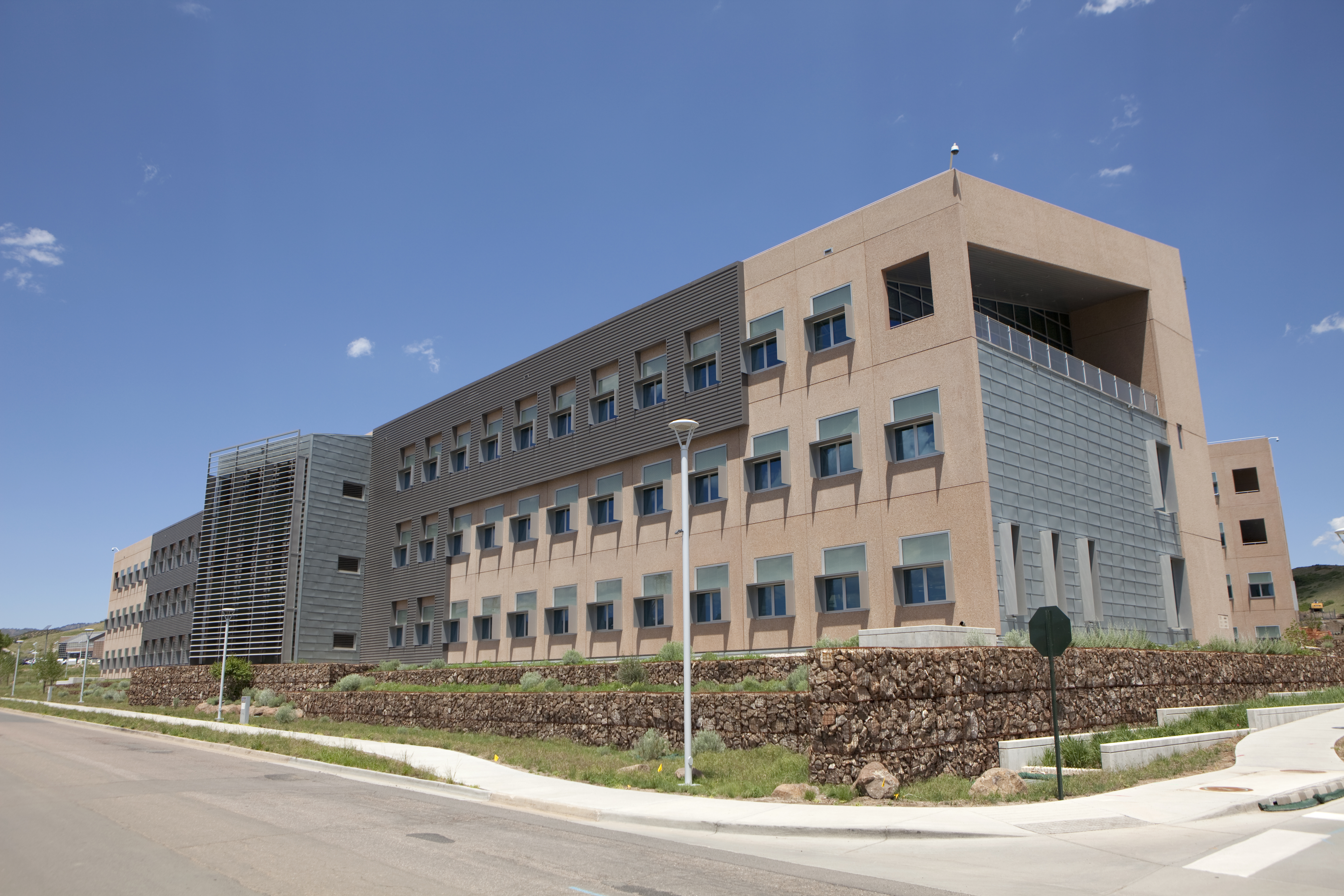 Over the next two decades, investment in these areas dramatically reduced the cost to manufacture solar cells and energy and began to become more mainstream.

Panasonic was an early pioneer in bringing solar to commercial and residential markets. The company’s work began in the 1970s under the SANYO brand and continues today as Panasonic. Today, the company has 44 years of R&D in the solar field and 22 years of experience mass-producing HIT solutions. In 2014, the company set world records for R&D efficiency and hit the milestone for one billion solar cells produced. Today, that translates into some of the highest efficiency solar panels on the market with a life expectancy of over 25 years — and new innovations just on the horizon.

The power of R&D

For any homeowner, converting to solar power is a major investment. By choosing a brand with a solid history of research and development, you’re taking a few important steps. First, selecting a solar solution from an established company helps ensure that you’re going with a partner that’s prepared to back their products with strong warranties. Second, because established brands build products based on decades of R&D, their products are more likely to be durable and safe. Finally, choosing a high-efficiency solution maximizes your return on investment. 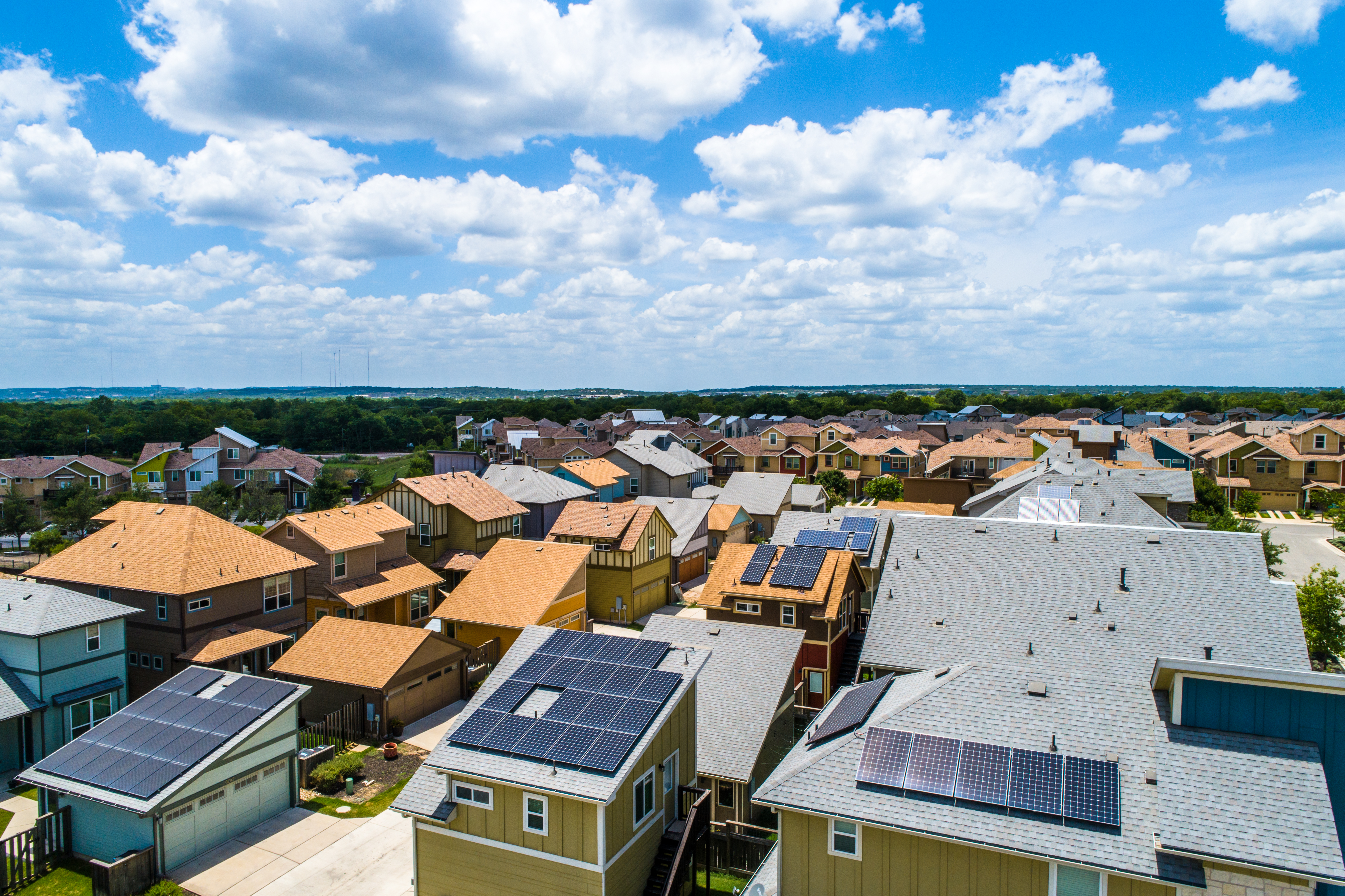 The future has never been brighter for solar. That simple discovery in a lab over 150 years ago has translated to more than enough solar installations at the end of 2018 to power over 13.1 million homes. Building on this story of innovation and scientific discovery, homeowners now have access to the most efficient, safe and reliable solar panels the world has ever seen.

To learn more about how solar power can reduce your carbon footprint and improve the value your home, visit Panasonic's Green Living blog.