Renewable energy sources can actually produce surplus power, even more than we can use in a day. But if we don't use it, why lose it? This handy expose' informs you about the positive effects of energy storage on reducing greenhouse gases and CO2 emissions.

Drive through nearly any corner of America long enough and giant solar farms or rows of wind turbines come into view, all with the goal of increasing the country‘s renewable energy use and reducing greenhouse gas emissions.

But what some may not realize is at times these renewable energy sources can produce more power than what is needed, leaving some solar or wind energy to, in a sense, go to waste. This oversupply condition is a lost opportunity for these clean energy resources to displace pollution from fossil fuel-powered plants.

But by creating complex models analyzing power systems in California and Texas, University of Michigan scientists show in a study for online publication July 30 in Nature Communications, that investing in batteries and other energy storage technologies can be economically viable with proper policy support. 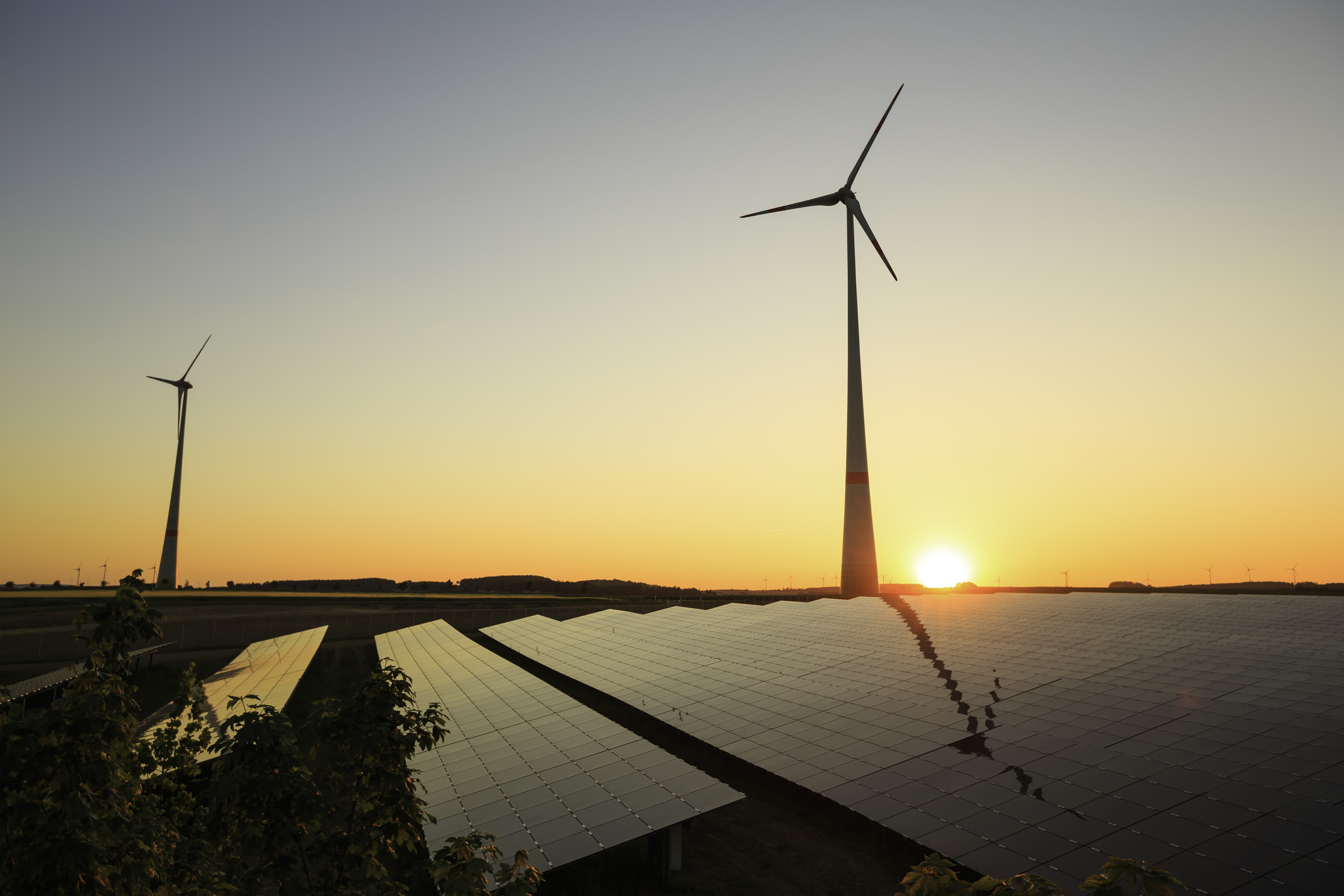 That, in turn, could radically reduce the emissions of greenhouse gases – by up to 90% in one scenario examined by the researchers – and increase the use of solar and wind energy at a time when climate change takes on greater urgency.

“The cost of energy storage is very important,” said study co-author Maryam Arbabzadeh, a postdoctoral fellow at U-M‘s School for Environment and Sustainability. “But there are some incentives we could use to make it attractive economically, one being an emissions tax.”

Arbabzadeh led the research in collaboration with colleagues at Ohio State University and North Carolina State University. Gregory Keoleian, director of U-M‘s Center for Sustainable Systems, served as her adviser and one of the co-authors of the study. 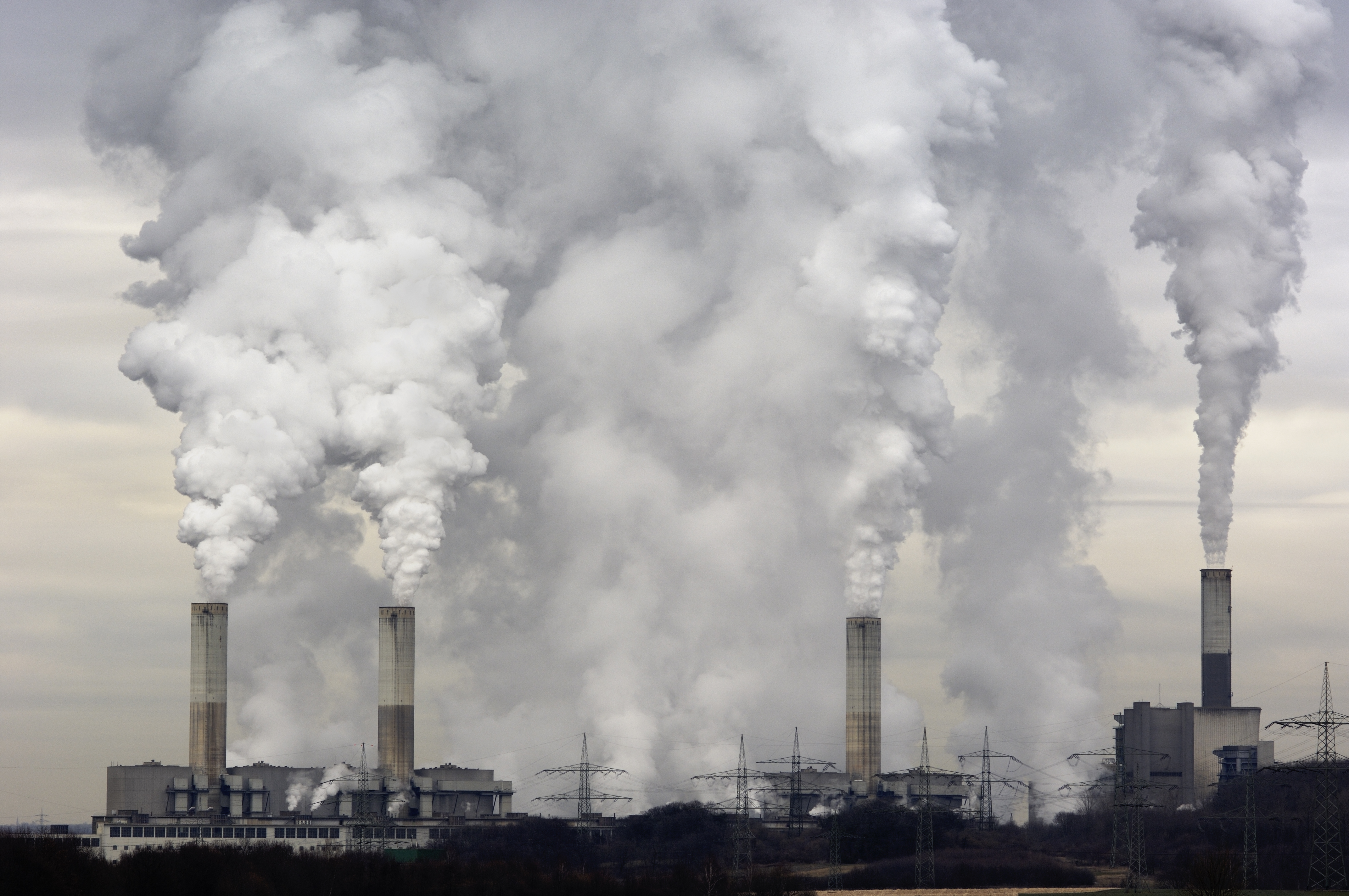 “Electricity generation accounts for 28% of the greenhouse gas emissions in the United States, and given the urgency of climate change it is critical to accelerate the deployment of renewable sources such as wind and solar,” said Keoleian, a professor of environment and sustainability and civil and environmental engineering.

Arbabzadeh and her fellow researchers created complex models analyzing nine different energy storage technologies. They looked at the environmental effects of renewable curtailment, which is the amount of renewable energy generated but unable to be delivered to meet demand for a variety of reasons.

They also modeled what would happen if each state would add up to 20 gigawatts of wind and 40 gigawatts of solar capacity, and how all of this would be impacted economically by a carbon dioxide tax of up to $200 per ton.

What they found was striking. 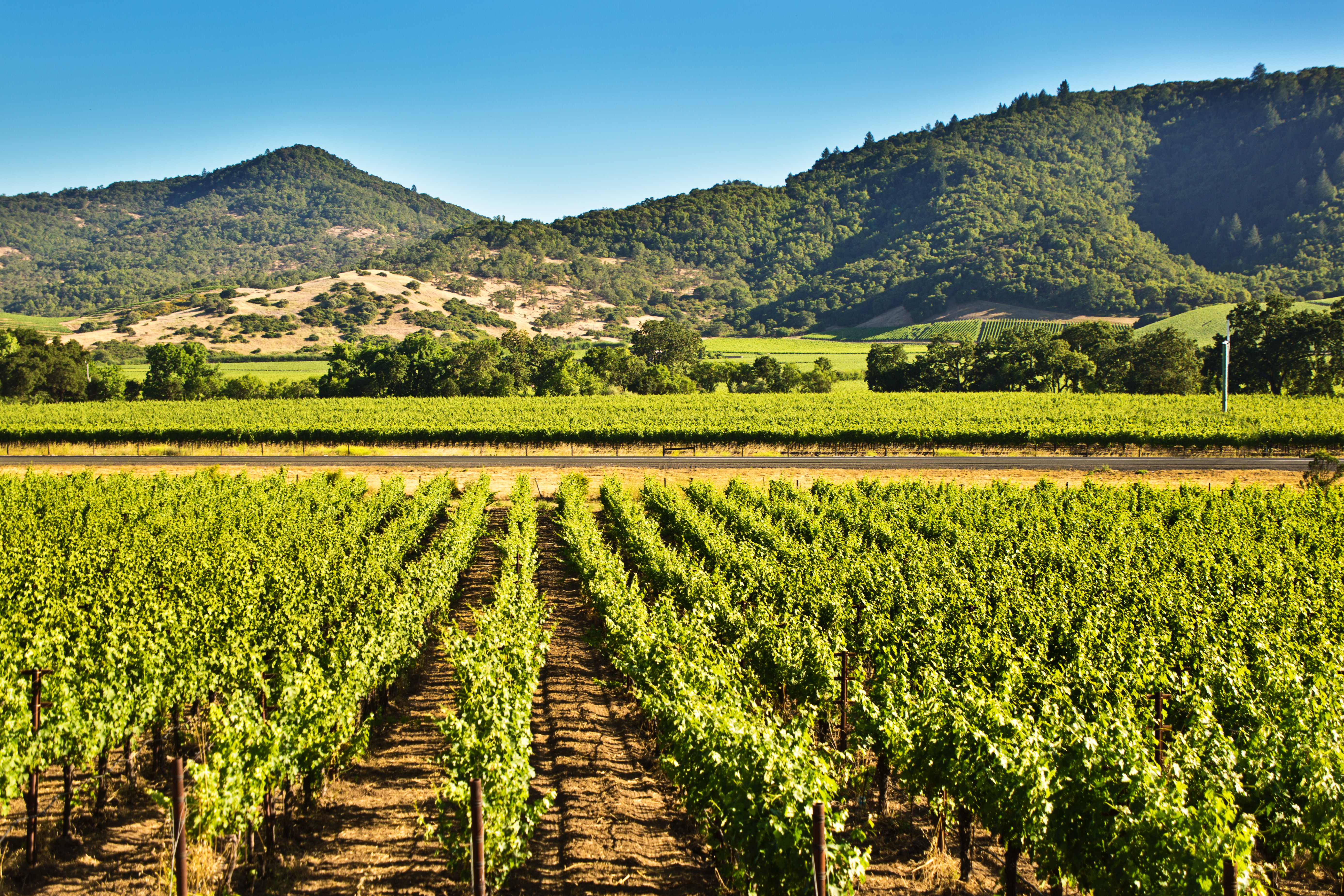 But for all of this to happen, utility companies would need a reason to invest in energy storage systems, which require large amounts of capital investment. That is where the use of a carbon tax could be helpful, Arbabzadeh said.

All nine of the energy storage technologies studied, including high-tech batteries, require a significant capital investment and all had different pros and cons. Also adding to the complexity of the research is the different type of generation mix in Texas and California.

The study is titled “The Role of Energy Storage in Deep Decarbonization of Electricity Production.” The work was supported by the National Science Foundation, the Dow Sustainability Fellows Program and the Rackham Predoctoral Fellowship Program.

This article was written by Jim Erickson from UWire and was legally licensed through the NewsCred publisher network. Please direct all licensing questions to [email protected].