With electricity one of their largest expenses, houses of worship are putting faith into solar power. On a mission to help save the planet and save money, this Newsday article shows how good financial stewardship is resulting in renewable reality.

God said "Let there be light," but didn't say how his flock could cost-effectively harness the power to generate it. Now, more Long Island houses of worship are doing that with the help of the sun and a specially designed initiative.

Solar panel installations have been cost-prohibitive for many local churches, synagogues and mosques, whose donation-based budgets can make coming up with a down payment a challenge, and whose tax-exempt status prevents them from taking advantage of tax breaks. Now, a program – funded in part by the U.S. Department of Energy's SunShot initiative, offering discounted install rates through bulk bidding, low-interest financing and agreements allowing a third party to take advantage of tax credits – is making solar affordable for religious institutions and other nonprofits.

Congregants at Shelter Island Presbyterian Church conducted an energy audit of their 80-year-old North Ferry Road building in February and found that in addition to installing LED light bulbs, solar panels would be the best way to cut down on power bills while being good stewards of the Earth.

"Part of our mission is to save this beautiful planet," said church treasurer Peter Vielbig. "Everyone saw it as a no-brainer." 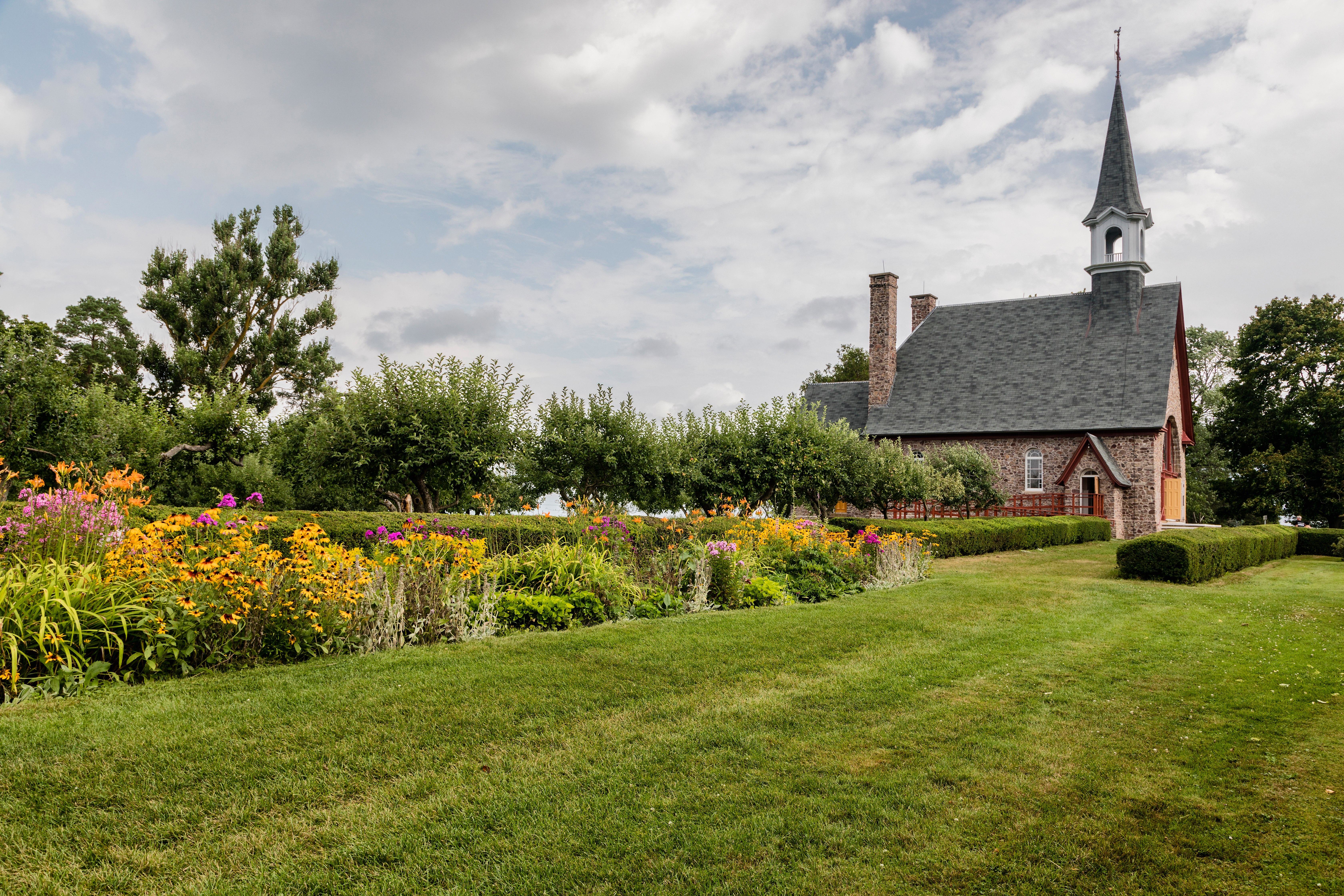 The church became the first house of worship on Long Island to participate in the two-year-old PowerUp Solar Long Island initiative, installing panels on its fellowship hall and rectory in September. Massachusetts-based Resonant Energy has partnered with the Long Island Progressive Coalition, a Massapequa-based nonprofit, to offer the program.

PowerUp has made proposals to three synagogues in Plainview, Rockville Centre and Roslyn and has received interest from two Long Island Islamic centers, said Ryan Madden, sustainability organizer for the Progressive Coalition.

Eileen Schneyman, executive director of Temple Chaverim of Plainview, said the synagogue is considering the program, but still has questions about its costs and the building's suitability for solar panels.

"We're a large building and our electric costs are out of control," Schneyman said. "So if I can do something that is going to save us a few dollars and help the environment, I'm all for it."

Shelter Island Presbyterian's congregation of about 70 overwhelmingly supported its solar project, voting unanimously for it, Vielbig said, and has shaved nearly $500 off its monthly utility bill. 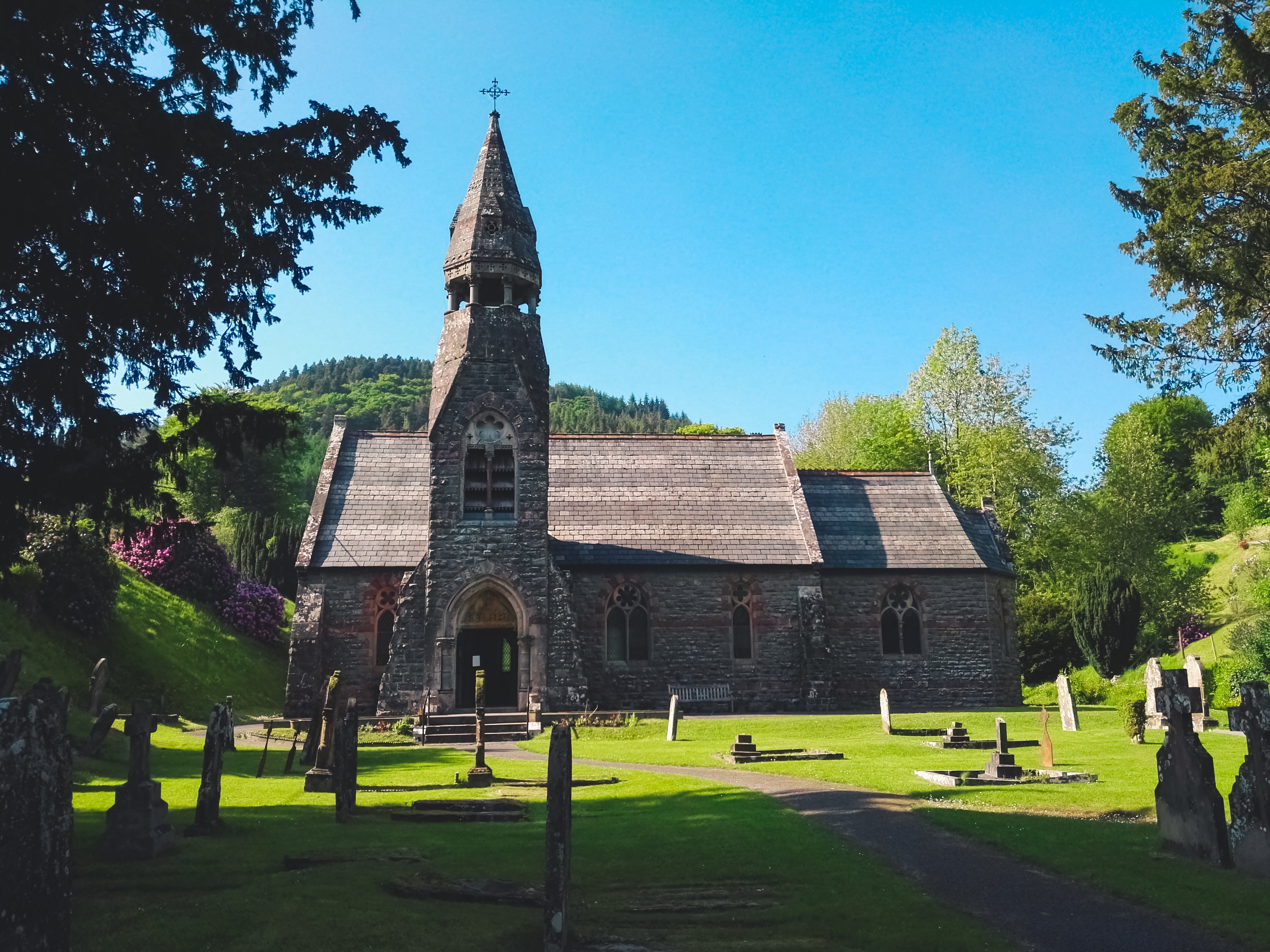 Resonant Energy offered an approximately $63,000 install package for a 25-kilowatt system, which could have cost $75,000 on the open market. Church officials secured a 15-year, low-interest loan through the Presbyterian Church (USA) that required a $6,275 down payment the church would draw from its savings.

"That's a lot for a small church to be able to do," said Vielbig, a retired entrepreneur who volunteers his time with the church. "The key was the financing. It made it very easy to see a 2.5 percent interest rate."

The church's current $26 monthly PSEG bill and $353 monthly loan payment for the install was immediately less than its previous $525 per month energy bill, Vielbig said. The church will take that savings and use it to recoup the money withdrawn from its capital fund for the down payment. Vielbig said the church now meets 100 percent of its electric needs through solar and expects positive cash flow within five years.

In Riverhead, the Rev. Charles Coverdale of First Baptist Church said he approached the board of trustees about going solar several years ago, though some of the members were skeptical about the costs. The 200-member church, where offices are open or services are held seven days a week, had seen its electric and utility costs rise as it served as a meeting point for local organizations and the church's food pantry.

"We always knew our church was the ideal place for solar," Coverdale said. "We're surrounded by trees, we have good southern exposure, we knew all of that. It was just a matter of just convincing people that we could afford it and do it."

The project remained out of reach until they connected with PowerUp and moved forward with a $100,000, 50-kilowatt project, financed through $38,000 from a crowdfunding campaign and loans. The panels were installed in October and are projected to save the church $15,000 annually. 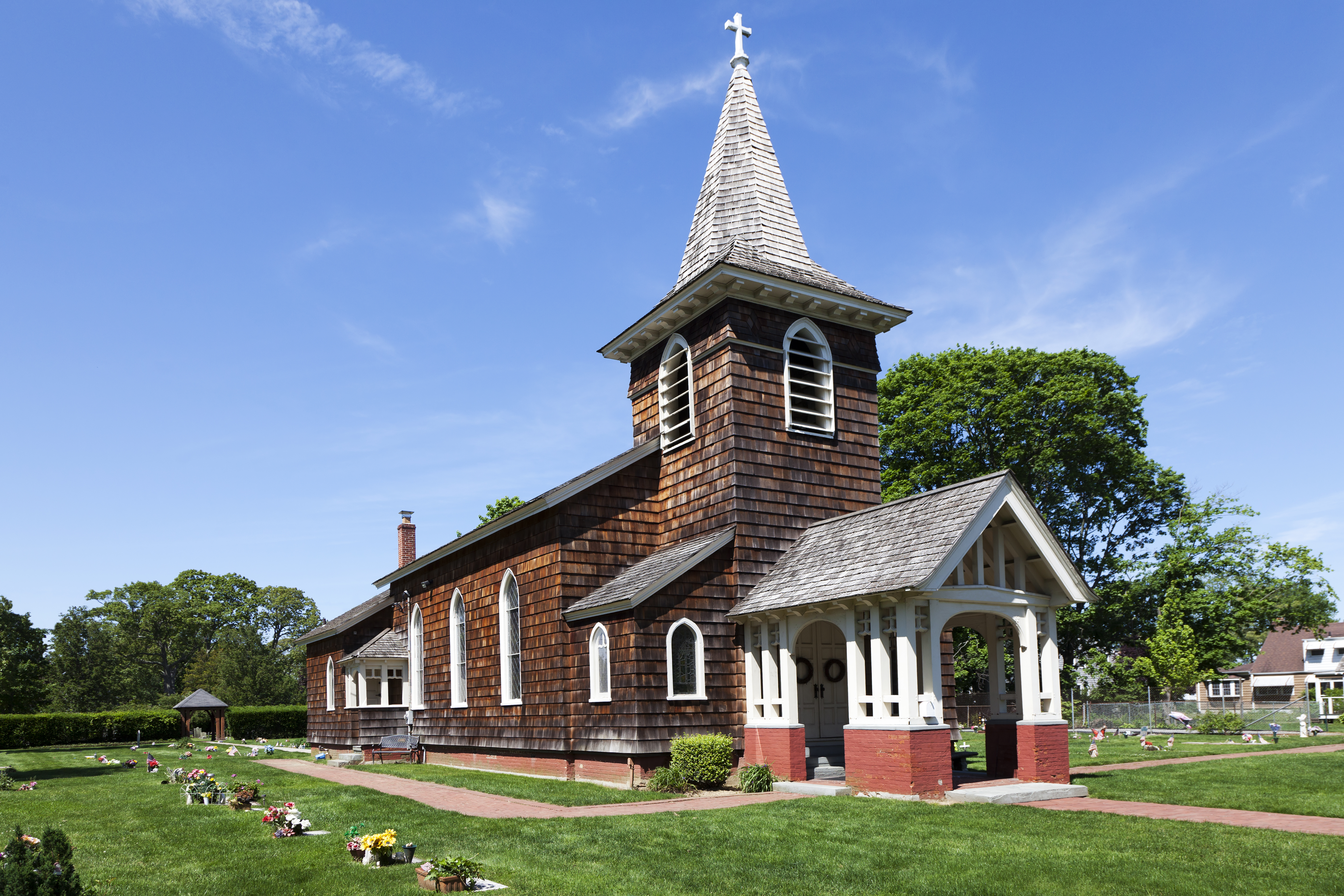 "People like the Coverdales [Charles and his wife, Shirley] who have been trying to adopt solar weren't able to until they engaged with us," Madden said.

Both Vielbig and Coverdale credited Resonant Energy with making their projects possible.

Resonant, which has completed 30 solar projects for nonprofits in Massachusetts, is able to offer competitive rates through a bulk contract with Ronkonkoma-based solar contractor SUNation. The installer also coordinates the permit process, which can be time-consuming for volunteer-staffed houses of worship.

Resonant leverages tax credits through what is known as a Solar Power Agreement, where a third party takes advantage of a 30 percent federal tax credit and passes on half to the nonprofit, said Isaac Baker, president and co-founder of the company. In First Baptist's case, San Diego, California-based CollectiveSun will own the project in name only for six years under an agreement that saved the church 15 percent on the project, Baker said.

The projects at the Shelter Island and Bellmore churches were too small to take advantage of that program.

"We are trying to use every tool in the tool kit to make solar as cost-effective as possible for nonprofits," Baker said.

Vera Chinese joined Newsday in 2017 and covers the towns of Southampton, East Hampton and Shelter Island. A Long Island native, she has reported on East End issues for 10 years.

This article is written by Vera Chinese from Newsday and was legally licensed via the Tribune Content Agency through the NewsCred publisher network. Please direct all licensing questions to [email protected].