The Sunshine State is staying true to its nickname, capitalizing on its biggest natural resource in what may be the most ambitious clean-energy expansion in the world. In this article from Good News Network find out how Florida Power & Light plans to combine solar power and battery storage to reduce carbon emissions on a grand scale…

A utility company in Florida recently announced a groundbreaking “30-by-30” plan to install more than 30 million solar panels by 2030 and make the state of Florida a “world leader in the production of solar energy.”

Florida Power & Light Company (FPL) and its sister company, NextEra Energy Resources, are already some of the world’s largest producers of renewable energy from the wind and sun and, when this plan is completed, FPL expects to be the largest utility owner and operator of solar in America.

In addition to embarking upon one of the largest solar expansions in the country over the past two years, the company will also reportedly be making unprecedented investments in advanced and innovative battery storage technology that will extend the use of clean, affordable solar energy even after the sun has gone down.

FPL has secured solar sites throughout the state, which will enable the company to continue to cost effectively build solar energy centers across Florida. The scheme’s end result will be “the largest installation of solar panels by a regulated utility in the world” and a 67% fleet-wide reduction in carbon dioxide emissions rate as compared to the national average. 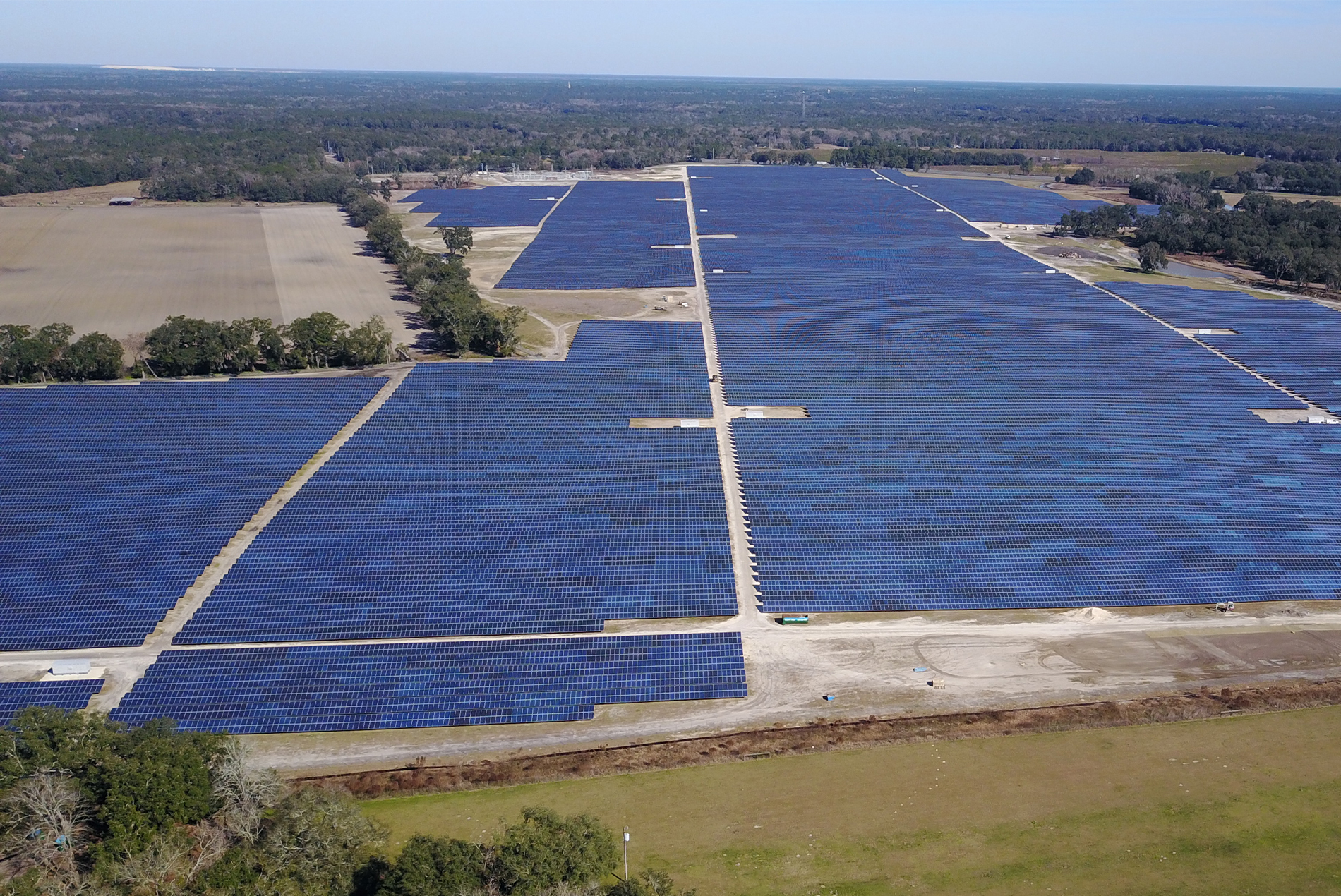 “I am supportive of programs that will provide Floridians with greater access to affordable, clean energy which will help propel the State to a healthier future,” said Florida Gov. Ron DeSantis. “We live in the Sunshine State and solar energy is a natural resource that should be seriously considered.

“[This] initiative is important,” he continued. “As Florida’s energy needs continue to grow at a rapid pace, it is important that we diversify our energy resources. This is vital to the economic well-being of our State and quality of life for residents.”

FPL’s planned renewable energy generation and storage, combined with its nuclear power plants in St. Lucie and Miami-Dade counties, is projected to generate more than 40% of its electricity emissions-free by 2030, even as the state’s population – the third highest in the nation – continues to grow.

“FPL is not your traditional electric company,” said Eric Silagy, the corporation’s president and CEO. “Bottom line, this bold, innovative plan is the right thing to do for our customers and for our fast-growing state, and we look forward to working with local and state officials and our regulators to make this vision a reality.” 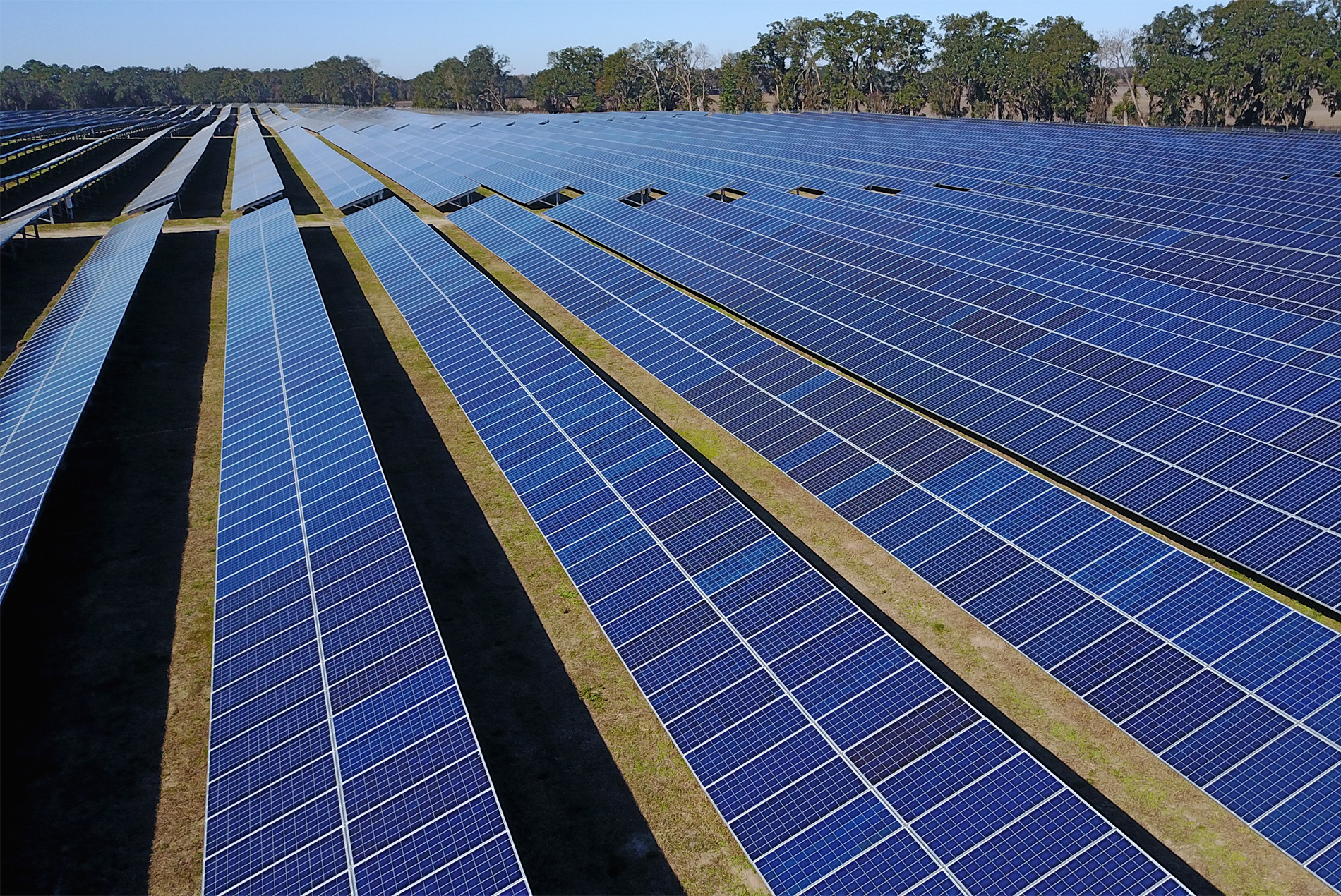 “It’s why our customers enjoy electricity that is among the cleanest and most reliable in the country for a price more than 30 percent below the national average,” he added. “That said, we’re not satisfied with the status quo and understand that our customers expect even more from us as energy experts and industry leaders. It’s why we’re reimagining the way we serve our customers and challenging ourselves to find even more innovative ways to do what’s best for Florida and the nation.”

Today, the company operates 18 large solar power plants and hundreds of other universal solar installations across Florida. In 2009, FPL became the first company to build large universal scale solar projects in Florida and since 2001, their program to phase out older, oil-fired power plants and replace them with highly efficient clean energy centers has reduced the company’s reliance on foreign oil by more than 99%, which reportedly saved consumers more than $9.5 billion in fuel costs and prevented 120 million tons of carbon emissions from being produced.

FPL is also poised to eliminate its only remaining coal plant in Florida by the end of this year. The company shut down two coal plants in Jacksonville in 2016 and 2018, respectively, collectively preventing nearly seven million tons of carbon emissions annually.