California’s shutting off power to prevent fires. Here are some better options.

California’s shutting off power to prevent fires. Here are some better options.

In the wake of devastating wildfires across California, this essay from MIT Technology Review looks at alternatives to energy shutdowns that may be solutions for the future.

California’s major utility shut off power across most of the San Francisco Bay Area to prevent fires as dry, windy weather closes in. But surely, the world’s fifth largest economy can figure out a better long-term strategy than periodically leaving hundreds of thousands of people in the dark.

PG&E hopes that switching off electricity across portions of nearly 30 counties as winds soar in the next few days will prevent downed power lines from sparking major fires. Similar conditions drove several catastrophic blazes – including the Camp Fire last year – that killed dozens of people in the last few years.

The fires also created tens of billions of dollars in liabilities that drove the utility into bankruptcy.

Update: Later on Tuesday, PG&E announced it will proceed with the massive shutdown and that it will be bigger than previously planned. At midnight, some 800,000 households across 34 of California's 58 counties would lose power, leaving millions of people in the dark, possibly for days.

PG&E began conducting these “public safety power shutoffs” in a handful of counties late last year, but this would be by far the largest shutdown to date. While it sounds absurd that the tech center of the universe can’t keep the lights on, the shutdowns probably are the wisest and safest option available at the moment. 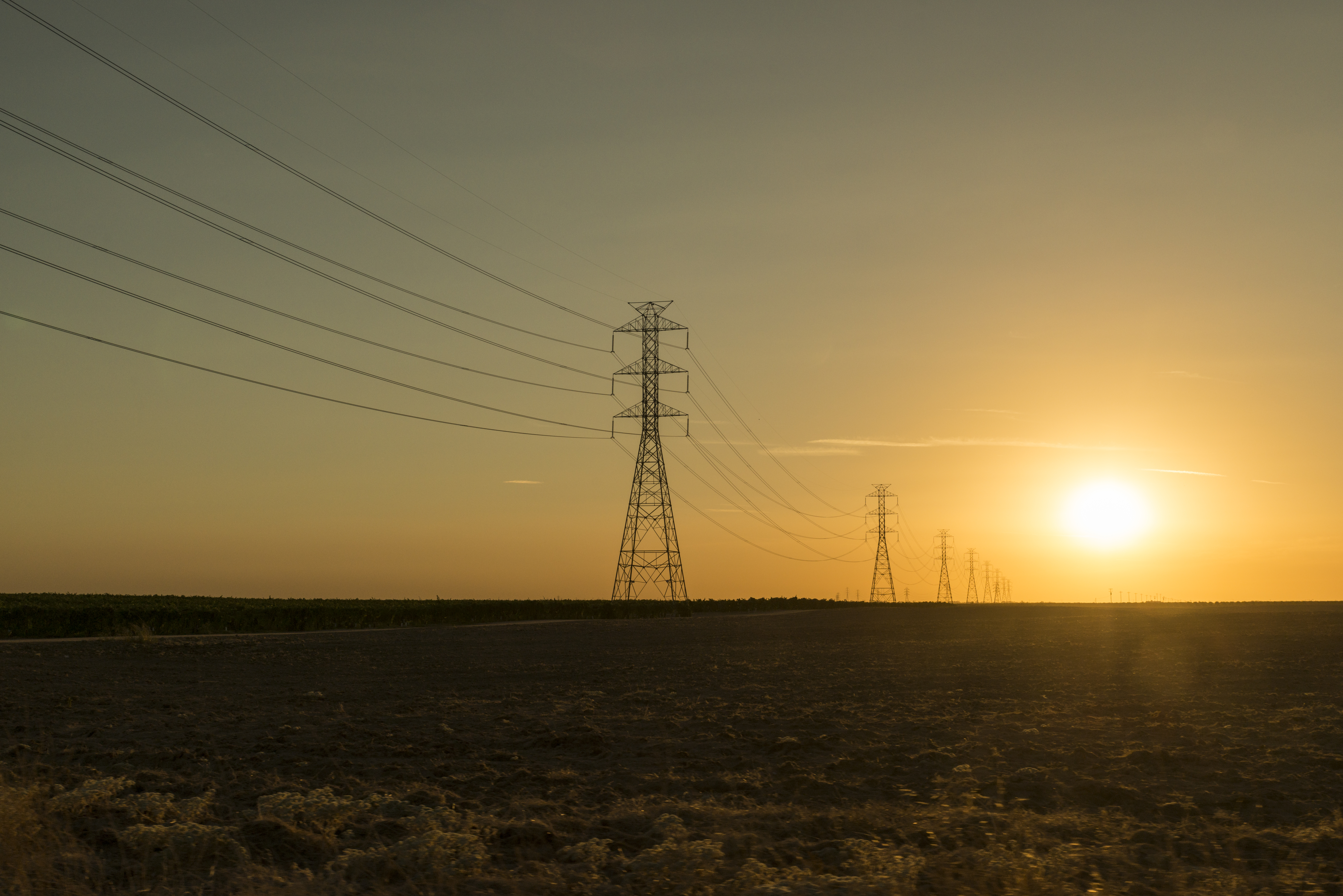 But occasionally switching off the electricity, in this case for as many as 645,000 households, is an unsustainable plan for grappling with fire risks that will continue to rise in California and elsewhere as climate change accelerates. It can bring businesses to a halt, create safety risks for people with medical conditions, and scramble commutes, among other inconveniences.

There certainly are other ways to ease the risk of fires amid such conditions. They’ll cost more initially, but such costs will need to be weighed against the broader economic impact of power shutdowns as well as the additional reductions in fire risks they could deliver.

Some argue that particularly fire-prone regions on the wildland-urban interface could disconnect from the larger grid and rely on local renewables generation and storage entirely. Of course, even microgrids still require wires that could fall in a wind storm, but such grids could at least reduce the need for long-range transmission lines that stretch across the state’s remote, wooded regions. 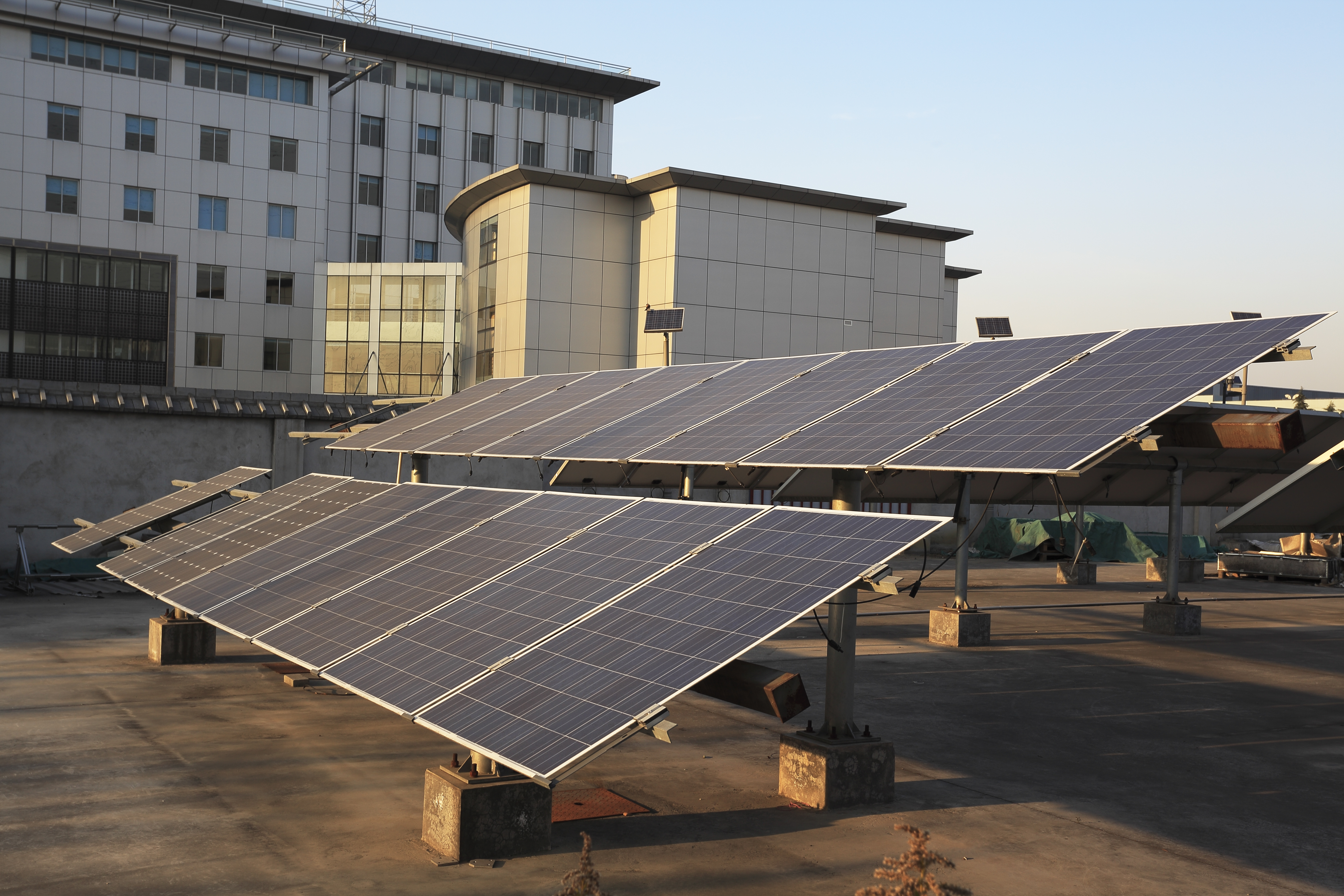 Homes, businesses, and government services in such areas could also install energy storage or solar panels onsite at individual buildings, avoiding the need to connect by wires, but that substantially raises the costs of such systems, says Cody Hill, a California-based energy storage expert. This kind of decentralized generation and storage could blunt the effects of intentional shutdowns, even if it doesn't come close to displacing the larger grid.

Another option is that microgrid operators or major utilities could bury transmission and distribution lines underground. PG&E has already agreed to do that as part of the effort to rebuild the town of Paradise, California, which was nearly destroyed by the Camp Fire. But it would be expensive, too.

Meanwhile, some utilities, including San Diego Gas & Electric, are testing technologies that can immediately detect when a line is broken and potentially shut off the power before it hits the ground, as IEEE Spectrum noted in a piece late year.

But ultimately, downed utilities lines are only one way of sparking fires, and not even the most common one. As the fire season grows hotter, longer, and drier in California and elsewhere, regions will need to make fundamental changes in zoning laws, building standards, forest management, utility tree-trimming practices, early detection and warning systems, and much more.

Governor Gavin Newsom signed into a law a package of bills designed to prevent wildfires or soften the impacts of shutdowns by, among other things, making homes more fire resistant and subsidizing residential energy storage costs.

This article was written by James Temple from MIT Technology Review and was legally licensed through the NewsCred publisher network. Please direct all licensing questions to [email protected].