13 years ago California leaders set audacious renewable energy goals. Not only did they hit their marks sooner than planned, they blew other milestones out of the water too. This article by Energy Monitor Worldwide explains why Californians are riding high on the wave of sustainable success. Next in their sights? One million solar-charged batteries, such as Panasonic's EverVolt, by 2025.

In 2006, then-Governor Schwarzenegger signed the Million Solar Roofs Initiative into law, which set a goal of building one million solar energy systems on homes, schools, farms, and businesses throughout the state. In 2019, the idea that once made international headlines for its "wow factor" is now a reality.

"California is leading the way to a clean energy future," said former Governor Arnold Schwarzenegger. "13 years ago, we set a huge goal: to build a million solar roofs in our state by 2019. Republicans and Democrats came together behind a policy that would be successful years after we all left office – it wouldn't be ready for our re-election campaigns – because we understood that big, worthwhile goals were more important than politics. Today, we celebrate the vision and the hardworking Californians that made a million solar roofs a reality." 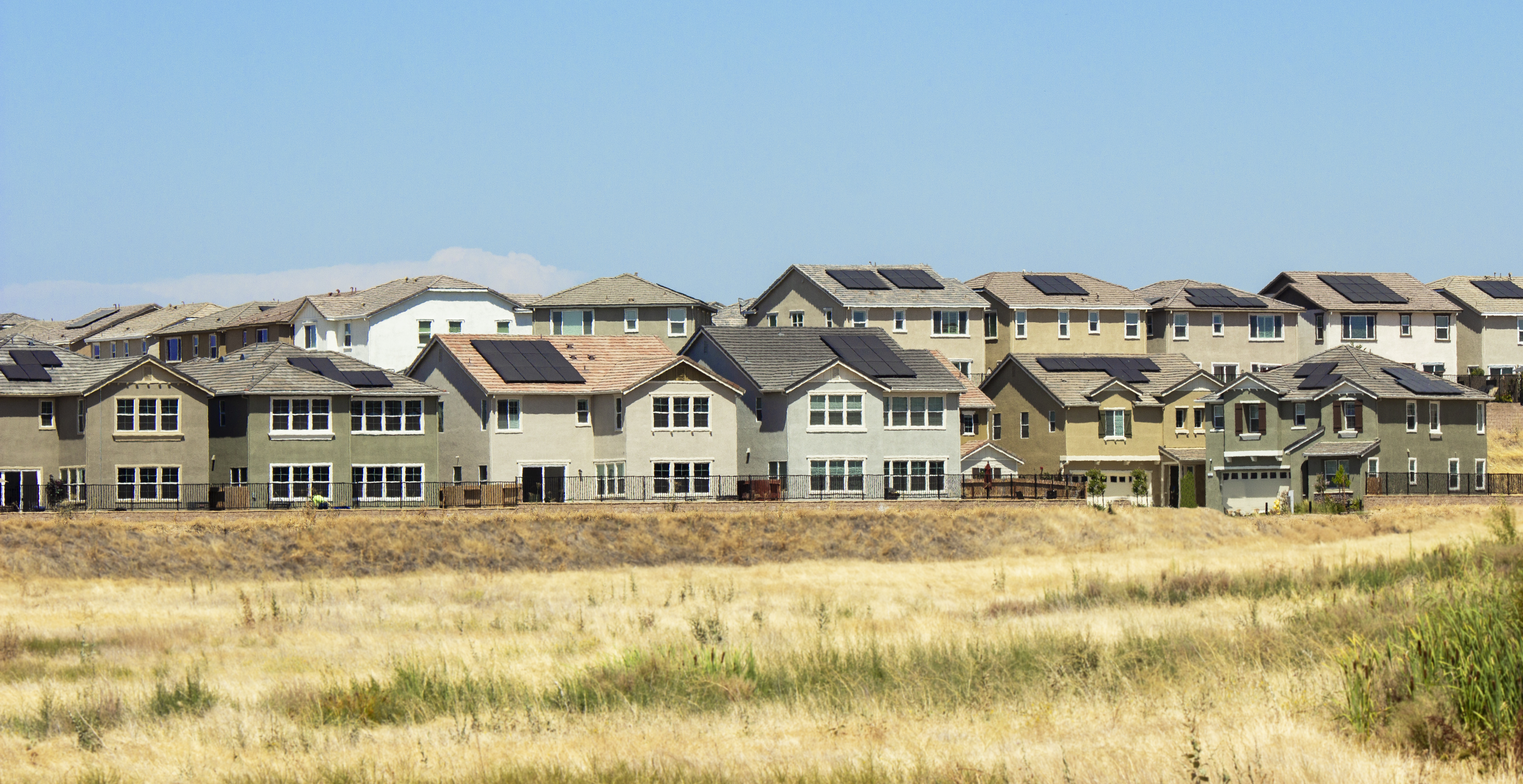 A new report, "1 Million Solar Roofs: A California Clean Energy Milestone," released by the California Solar and Storage Association (CALSSA), provided a deeper look at the states solar success story. The report showed significant growth in unexpected places like the Central Valley where several cities that rank in the top tenth-percentile of California cities by the number of solar roofs are significantly outperforming their per-capita population rankings. Cities in the Sacramento and San Diego regions were also disproportionately strong markets for solar power.

The benefits of the Million Solar Roofs Initiative exceeded expectations. The goal was to build 3 gigawatts of rooftop solar throughout the state. The program met its goal in 2015, ahead of schedule, and the market has continued to grow. Today, California consumers have installed nearly 9 gigawatts of local solar energy, three-fold the original goal, thanks to the successful transformation brought about by the Million Solar Roofs Initiative launched in 2006 with Senate Bill 1, authored by former state senator Kevin Murray (D-Culver City). 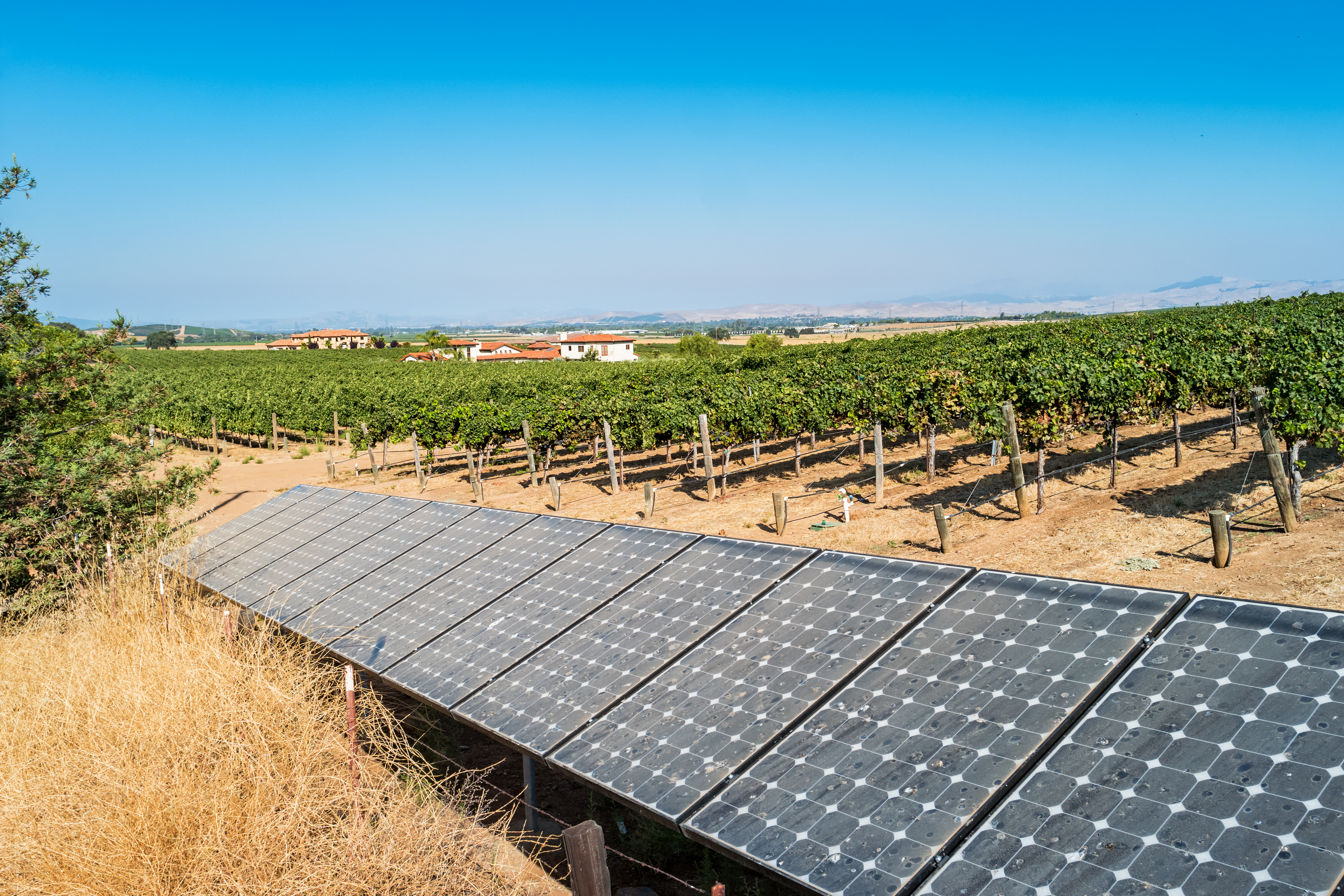 "We did it! We built a million solar homes, farms and schools," said Bernadette Del Chiaro, executive director of the California Solar and Storage Association. "Not long ago, solar energy had a reputation of being only for backwoods hippies and Malibu millionaires, but thanks to the vision of our leaders, the ingenuity of our business community, and a million forward-thinking consumers, we have transformed solar into a mainstream energy resource where everyone from low-income renters in San Diego to farmers in the San Joaquin Valley are making it an everyday household appliance." 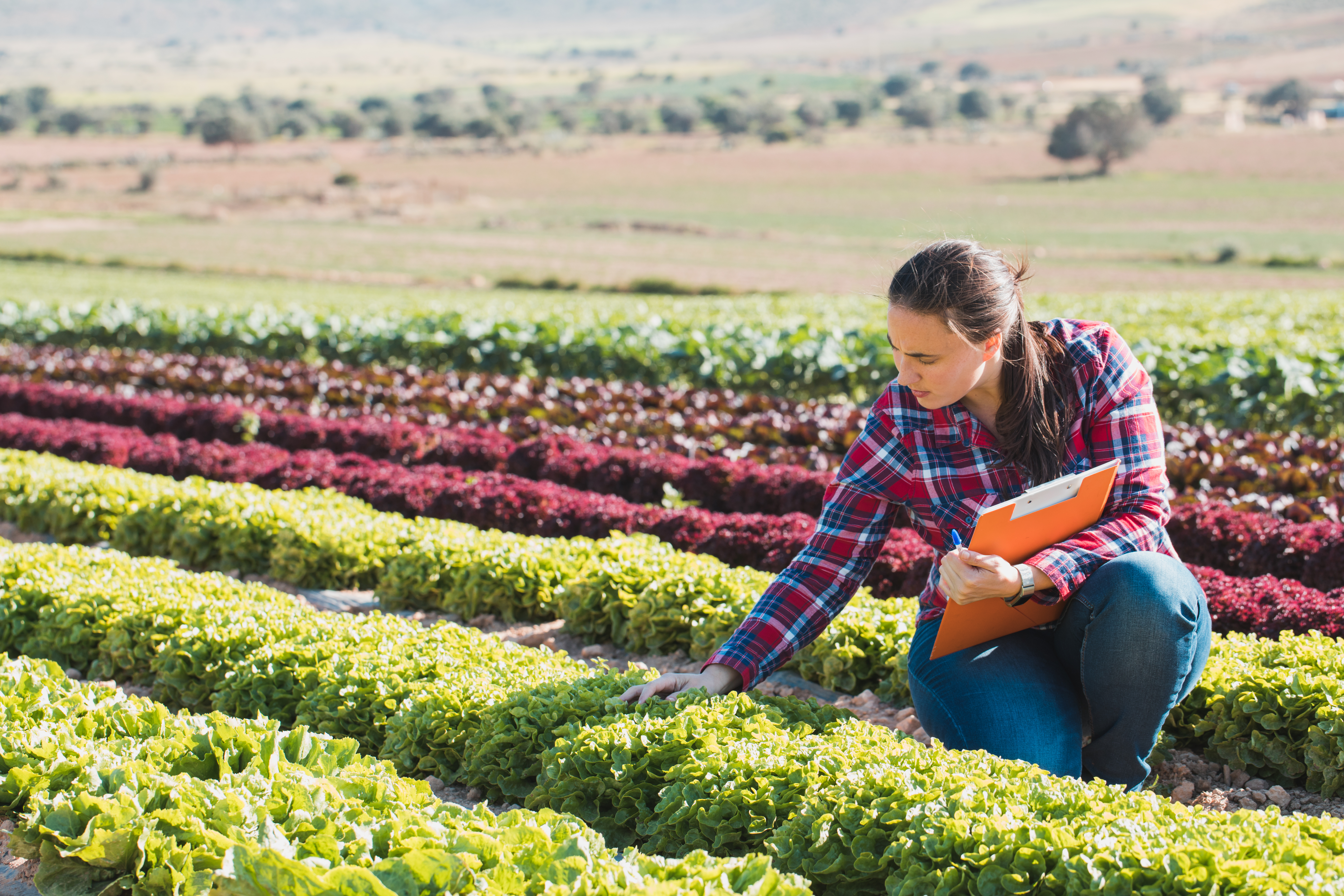 The Million Solar Roofs Initiative was also the catalyst for significant job growth in an industry that supports hundreds of local small businesses and over 77,000 – jobs more people than employed in the states five largest utilities combined. Solar jobs are found in every region of the state from Kern County to Crescent City.

As they celebrated the one million solar roofs milestone, solar advocates kept their focus on the future with a call for one million solar-charged batteries by 2025. With today's batteries, homeowners and businesses can store solar energy for use after sundown or during a blackout. This smooths out prices, takes pressure off the electric grid, and gives consumers a degree of independence previously unheard of.

"Solar energy is one of the most impactful and tangible ways to solve climate change at scale and at speed," said Dan Jacobson, state director of Environment California. "As we strive to meet the states 100% clean energy goals, we need solar energy and energy storage technologies on every available rooftop and in every available garage. We are off to the races with today's celebration of building a million solar roofs but there's no time to lose." 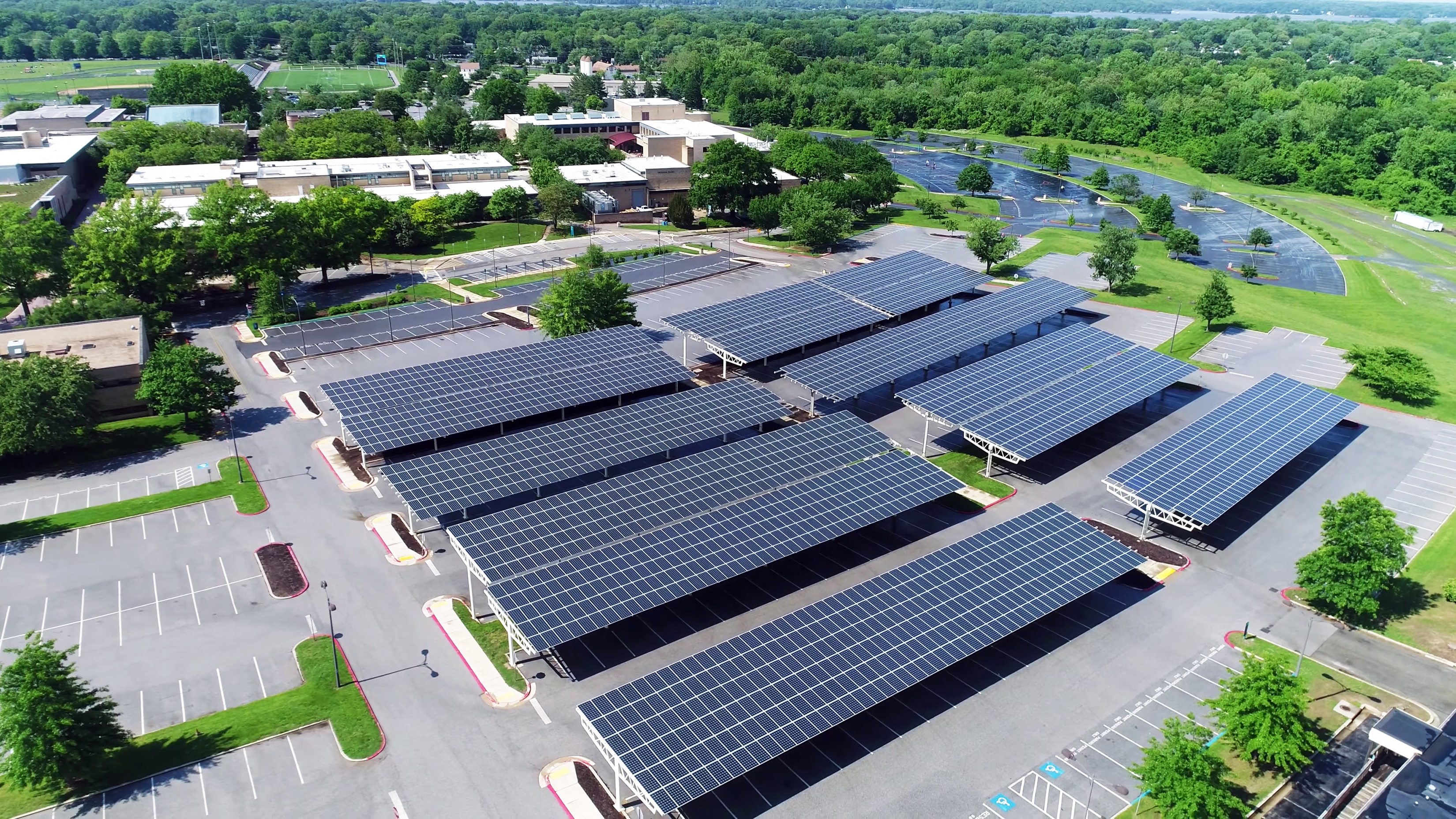 During a celebration at Buchanan High School in Clovis, local students presented Governor Schwarzenegger with an award for his role as a champion for solar energy and climate activism. Governor Jerry Brown and Senator Kevin Murray were also presented with awards for their key roles in reaching this goal. Buchanan High School utilizes solar and storage for its operations and its Clean Energy Academy is educating the next generation of solar installers and designers.

This article was from Energy Monitor Worldwide and was legally licensed through the NewsCred publisher network. Please direct all licensing questions to legal@newscred.com.