More good news for homeowners looking to add battery storage to their solar setup as Arizona introduces financial incentives to help offset the cost. This article by Utility Dive summarizes the program benefits for residents and the environment. For more information about improving your home's resilience with Panasonic EverVoltTM solar panels and home batteries, let us connect you with a certified installer to get all your questions answered.

“Technology is still developing in energy storage and increased adoption will drive the price lower for families over time,” Márquez Peterson said in a statement. “In order to transition to a cleaner energy future, we need solutions that can not only heat and cool our homes during the hottest summers and coldest winters, but also solutions that can do so late into the evening hours, long after the sun has set.”

Arizona has several hundred thousand households with rooftop solar, according to Court Rich, vice president of the Arizona Solar Energy Industries Association, but residential storage installations have not yet caught up, with few residents choosing to install batteries even if paired with a new rooftop system. If Arizona could change that, storage stands to spur job growth and associated economic returns, he said.

“If you look at the economic impact and jobs created in the rooftop solar industry and compare this to that, you can expect similar benefits to the state,” he said. 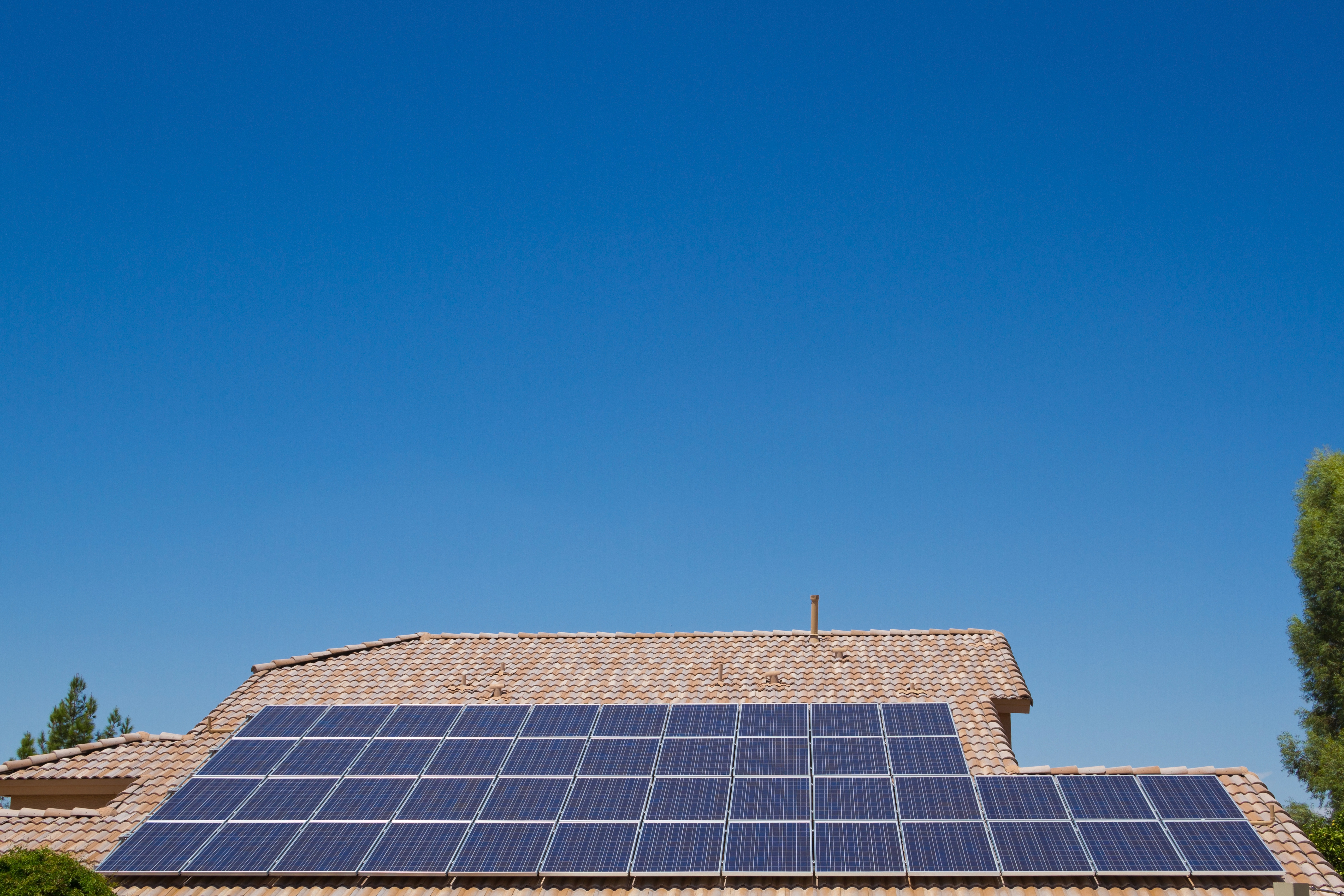 “If Arizona seeks to achieve a 100% clean energy future, as the Arizona Corporation Commission is deliberating on now, a peak demand reduction target with energy storage would complement those clean energy goals while helping to keep service costs affordable and empower customers,” Burwen said in an email. He indicated that numerous states have pursued a similar strategy.

In Vermont, GMP said the $3 million in reduced costs so far in 2020 "builds on more than $2 million in savings over the last two years as GMP pioneered industry-leading battery programs in partnership with its customers." The programs have reduced costs by cutting demand for electricity during peak hours.

Burwen said upfront incentives similar to the pilot to take place in Arizona have also proven "useful for accelerating early adoption, which can drive down soft costs, and for valuing services that may be difficult to price, such as local resilience.”

This article was written by Emma Penrod from Utility Dive and was legally licensed through the Industry Dive publisher network. Please direct all licensing questions to [email protected].