Beyond Reality: An inside look at XR LED with TEDxCambridge

Beyond Reality: An inside look at XR LED with TEDxCambridge

Virtual production is transforming the art and craft of storytelling and revolutionizing the film and entertainment industry. Extended Reality (XR) LED technology was pioneered by Industrial Light & Magic for Star Wars and is utilized beautifully in Disney’s The Mandalorian. We are taking you behind the scenes to see what goes into these deeply immersive experiences. Join Dmitri Gunn, Executive Director of TEDxCambridge, and Lawrence Jones, Virtual Production Director of TEDxCambridge, as they demystify the world of XR LED virtual production in the first of this exciting two-part series.

Stay tuned for a deeper technical exploration of XR LED cinema equipment and workflows during the second installment of this series on August 30th.

Sponsored by Panasonic and exclusively shot on Panasonic VariCam cameras. 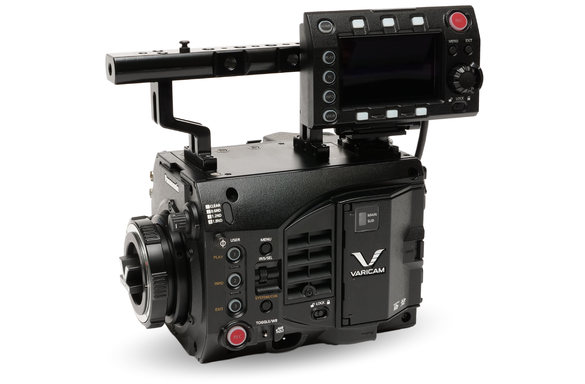 Back to Current Events