Generating your own electricity and gaining independence from the grid is an exciting thought. And energy storage technologies are starting to make it possible. Coupled with your home solar system, battery storage gives you greater control over your energy usage and bills and helps you get the most from your solar investment.

What is energy storage?

Energy from the sun can be unpredictable. This means there will be times when your solar panels don't produce any power, such as when it's cloudy or dark. There are also times when they produce more energy than you can use. Energy storage technologies capture any surplus power and store it in batteries for use at a later date. In this way, you will never waste the energy your panels produce. Instead, you can simply save it and use it another time.

How can it benefit you?

Energy storage provides you with your own power bank, giving you tremendous control and foresight over your energy consumption. For example, you might choose to use your stored power when electricity prices rise or when there's a power failure. However you decide to use it, having a supply of power that's your own yields huge benefits. Here's a closer look at the advantages:

Solar panels generate power when the sun shines. But at night, or on a cloudy day, their output reduces or stops. A battery allows you to store any electricity you don't use, so you can tap into it at night or when it's cloudy. Thus, you can ensure all the power produced from your panels is used and never wasted. 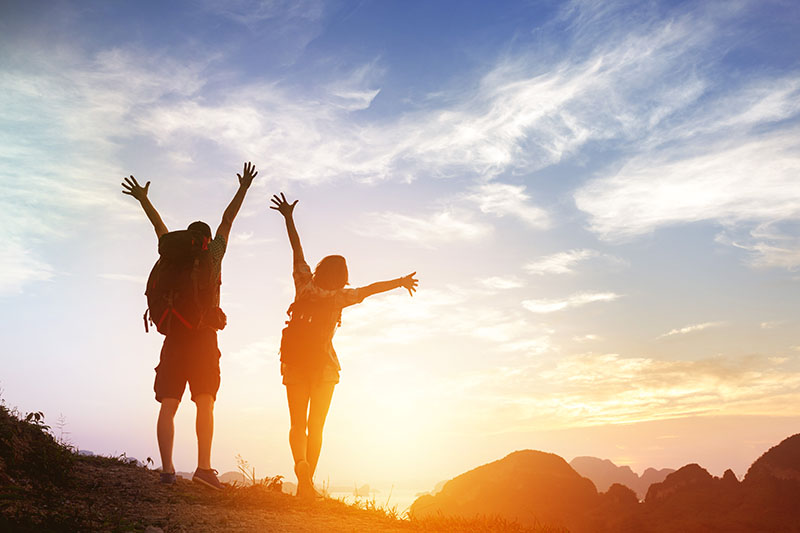 Battery storage takes you one step closer to energy independence, helping to shield you from volatile energy prices by providing you with your own source of power that can be used any time of the day, even when the sun isn't shining. This helps you gain greater predictability over your costs and reduce your dependence on utilities.

Energy storage can shave money off your electric bills, as you'll be consuming less from the grid. What's more, you can hedge against fluctuating energy prices by opting to use your stored power specifically at peak times when rates increase. For example, energy prices are typically highest during weekday afternoons and evenings, so this is a great time to use stored power.

5. Better for the planet

Most of the electricity you get from the grid is derived from coal-fired power plants and other fossil fuels, which pollute the environment. By storing your solar power, you can ensure you're using as much renewable power as possible at all times.

It's nearly impossible to use every kilowatt-hour of your solar energy at the time it's produced. Battery storage means you don't have to. Instead, you can store it for another time, ensuring you really get the most from your solar investment. 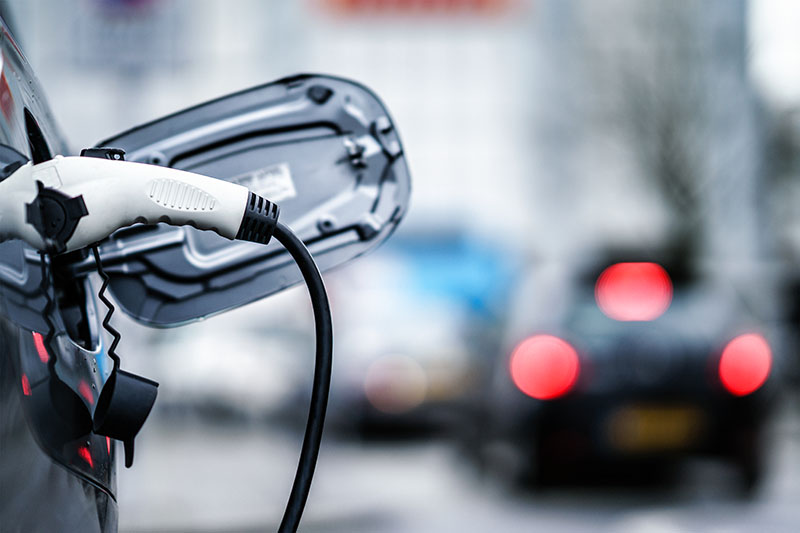 Now is the best time to invest

Batteries literally put the power in your hands by giving you greater visibility and control over your energy usage and costs. As a long-term investment, they can really help you to hedge against rising energy prices so you can better forecast your bills and ensure a consistent electricity supply even when the grid fails.

Leading with our GREEN IMPACT initiative, Panasonic is intensifying our efforts to combat the effects of climate change.
Learn more
Sustainable energy

Why is Indoor Air Quality Important?

Indoor air quality is important to your health and quality of life. Panasonic Breathe Well offers a complete IAQ solution to help protect what you value most: your family’s health.

Versatility and quality: The kitchen of the future

How technology and innovation are helping restaurants - and their kitchens - meet and exceed the evolving demands of their customers.
Learn more
Innovations

Everything you need to know about how i-PRO FacePRO and other Artificial Intelligence (AI) solutions are transforming and revolutionizing the physical security world.
Learn more
Sustainable energy

Purchasing the components of your solar & storage system from a single brand has its benefits.
Learn more
Sustainable energy

Long term strategies that can help you prepare for power outage and battery storage can support your needs.
Learn more
Connected World