The Weather Channel (Atlanta, GA) has recently purchased four AJ-PX5000G 2/3-inch 2.2M 3-MOS P2 HD AVC-ULTRA shoulder-mount camcorders for the production of long-form programming. These camcorders replace an earlier generation of P2 gear that the Weather Channel, a longtime Panasonic P2 customer, had used for EFP since the mid-2000s. 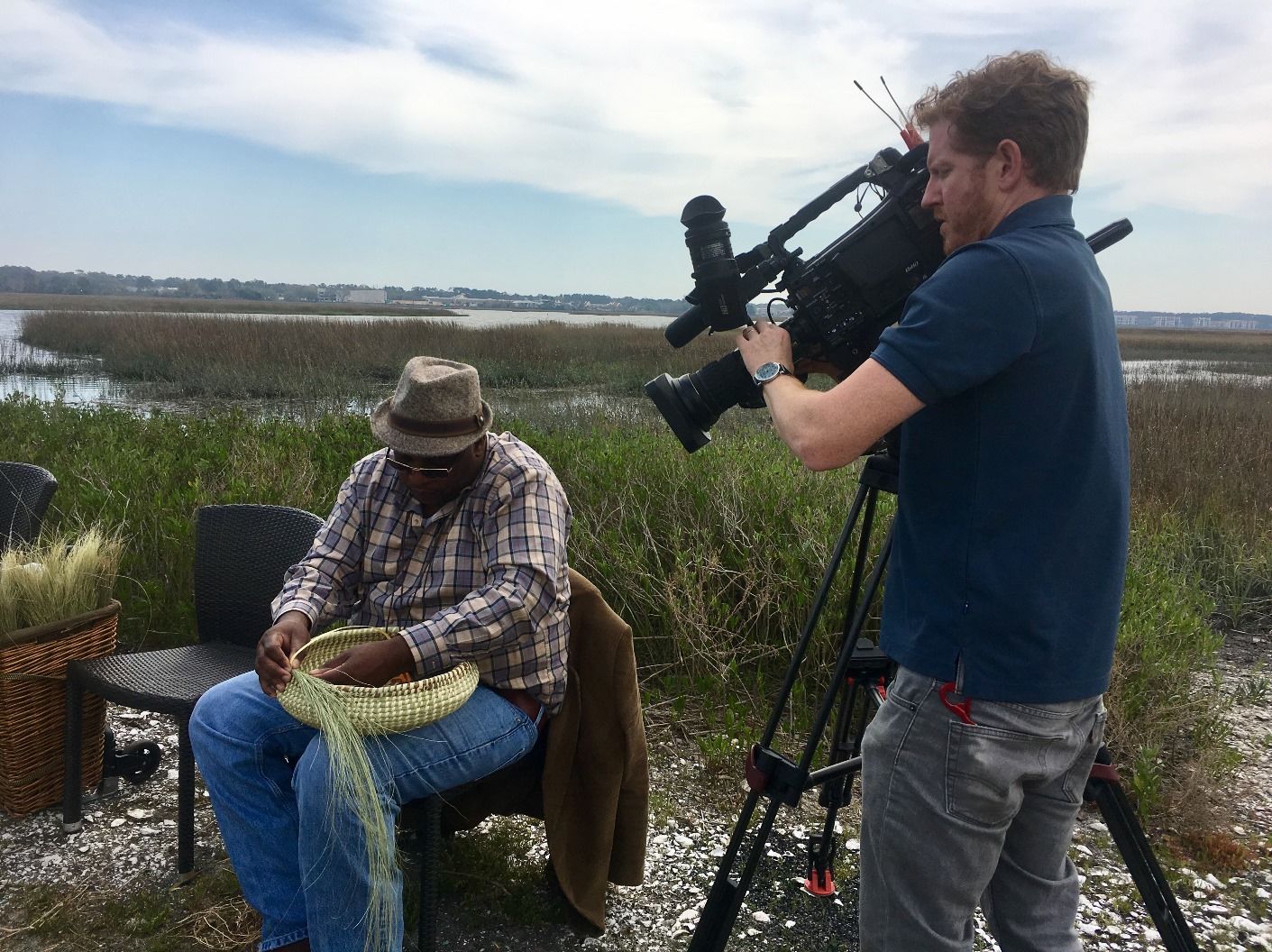 According to Michael Smereski, Vice President/Broadcast Engineering for The Weather Channel, “Our original investment in P2 was driven by the fact that the format is rugged, solid state and involves no moving parts, all characteristics ideal for covering severe weather situations.”

“Regardless of our longevity with P2, we did solicit input from field operations and conducted a competitive camera demo,” he continued. “Their clear choice was the PX5000G, based on its full-sized camera feel, versatile audio and, especially, its sophisticated Wi-Fi and uplink device support with LiveU.”

Smereski said that the overall PX5000G feature set was considerably more advanced than the network’s 10-year old EFP gear, and that the camcorders presented no learning curve to the news photographers, who are all well-versed in P2 operations.

“We’re a LiveU house, so we anticipate integrating the PX5000G with LiveU’s Central cloud-based IP management platform,” he said. “We also plan to take advantage of the PX5000G’s ability to wirelessly transmit high-resolution proxies.”

The Weather Channel shoots segments in 1080i, and edits in Adobe Premiere Pro.

About The Weather Channel Television Network
For more than 34 years, The Weather Channel television network has been the leader in severe weather coverage, providing the most comprehensive analysis of any media outlet. For six years in a row, Harris Poll has ranked The Weather Channel as the “TV News Brand of the Year.” With trusted meteorologists who analyze, forecast and report the weather - its expertise is unrivaled.  Engaging with fans and delivering content to feed their fascination with all things weather is para-mount to the network’s mission.  With the recently launched community platform, weloveweather.tv, the network created a two-way dialogue with fans, establishing an ongoing re-lationship with those that have a passion for weather. For more information visit weather-group.com.

About Panasonic AVC-ULTRA Camcorders
The latest series of Panasonic’s P2 HD camcorders with built-in wireless/wired streaming capabilities, the AJ-PX5000G, AJ-PX800, AJ-PX380 and AJ-PX270, are all AVC-ULTRA capable, with the same recording formats, codec and file structure. When used in modern field production--whether fast -breaking news or scheduled interviews-- the tool kits provided are similar, with the camcorders differing only in the lens / imager format and pricing.  In many cases a mixture of cameras can used by various crews with, for example, the PX270 utilized for lightweight, handheld use by VJs, the PX800 a more traditional yet affordable 2/3” camera and the flagship PX5000G used by news photographers where the reach of a 2/3” camera and lens is required.