The two-time world champion and winner of the past five U.S. National Figure Skating Championships joins Team Panasonic on its mission to empower and inspire youth

Heralded as “a once in a generation skater,” Chen is undefeated since the Olympic Winter Games PyeongChang 2018. In January, he won a historic five-peat at the U.S. National Figure Skating Championships and is currently preparing for the 2021 World Figure Skating Championships in Stockholm, Sweden. In addition to his impressive figure skating career, he is studying data science and statistics at Yale University.

“I’m honored to join Team Panasonic and be part of a movement dedicated to progress and purposeful action,” said Chen. “Panasonic has been creating technologies that move the world forward for over a century and I’m proud to work alongside the company to continue making an impact and effecting positive change.” 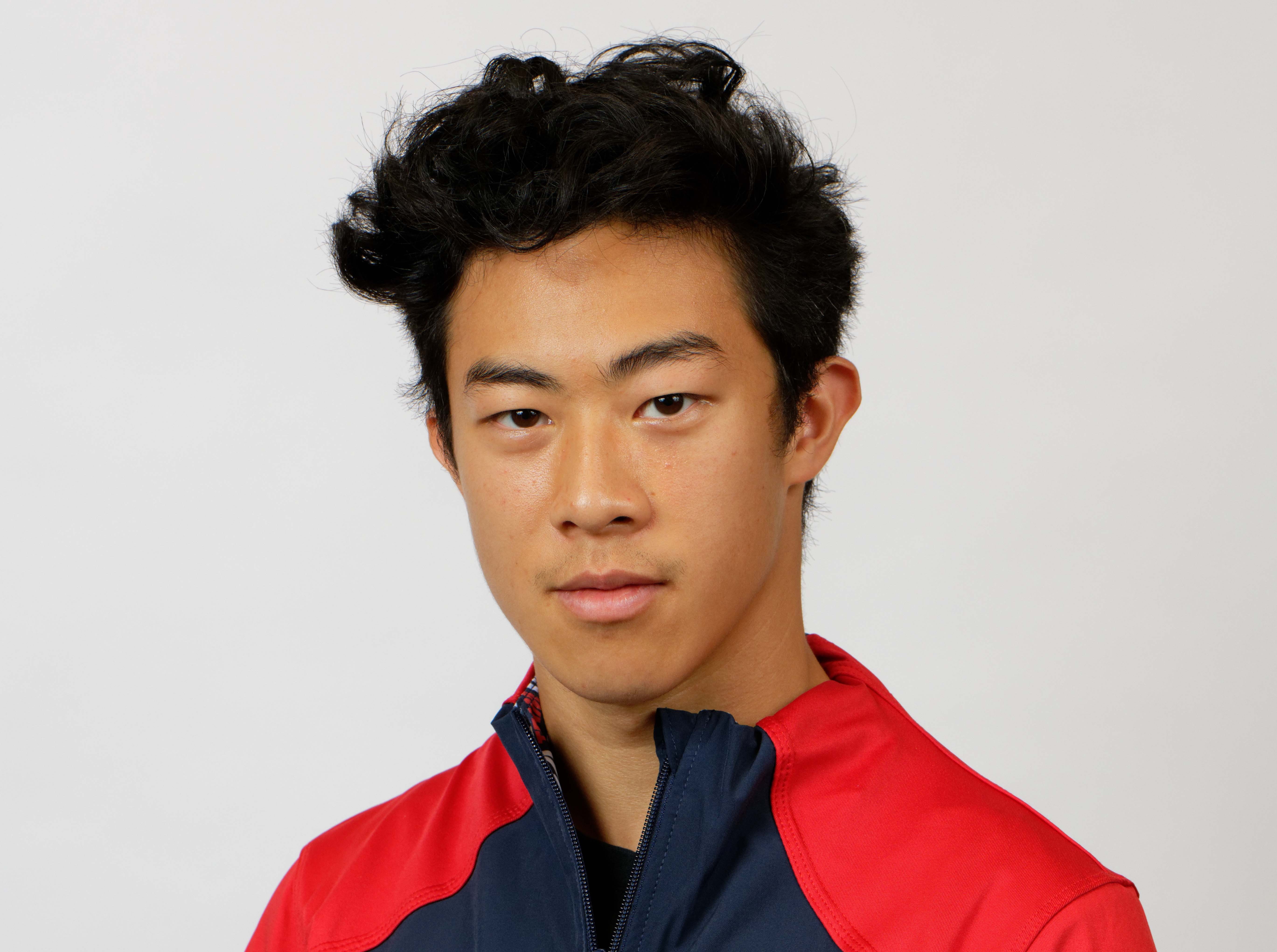 Chen believes that technology is an art form that, much like figure skating, can be used to inspire and make a difference in the community and beyond, making him the perfect addition to Team Panasonic.

“Nathan’s incredible achievements on and off the ice and his commitment to education are what make him a world-class individual, and we’re thrilled to welcome him to Team Panasonic,” said Lauren Sallata, Chief Marketing Officer, Panasonic Corporation of North America. “At Panasonic, we believe that passion drives progress and we look forward to working with Nathan to continue on our mission to create a better life, a better world,” Sallata added.

Launched at the Consumer Electronics Show (CES) 2020 with world-renowned Olympians Michael Phelps, Katie Ledecky, Lex Gillette and Sakura Kokumai at the helm, Team Panasonic is comprised of the company’s more than 260,000 employees worldwide who are devoted to fostering the next generation of innovators and making the world a better place.

“Nathan is a great example of the guiding principle that with ambition and hard work, dreams do come true,” said Katie Ledecky, five-time Olympic gold medalist and Team Panasonic ambassador. “As an elite athlete and even more remarkable individual, he’s a leader not only in his sport but in the community and I’m delighted to have him join us in inspiring youth to pursue their dreams.”

Panasonic has long been involved in programs and institutions that support the development of students, youth and the future workforce. With a mission to address the widespread gap between future tech jobs and education in science, tech, engineering, arts and math (STEAM), especially in underserved communities, Panasonic is focused on advancing equity in education. From working with local Newark public schools to close the digital divide during the pandemic to partnering nationally with Katie Ledecky in her Dive into STEM Education program and the Michael Phelps Foundation, Panasonic hopes to strengthen and diversify the tech talent pipeline of the global 21st-century economy.

To learn more about how Team Panasonic is moving the world forward, visit https://na.panasonic.com/us/whatmovesus/team-panasonic.

Contacts
Dannea DeLisser
[email protected]
Back to all Press Releases