Panasonic, a leading provider of advanced mobile technology and video evidence solutions for the government and public sector, announced today that it has been officially awarded a contract for Arbitrator Body-Worn Cameras (BWC) from Rutgers University, New Jersey’s largest institution of higher learning. With the rollout scheduled for completion in 2016, officers are already patrolling campuses in Camden, New Brunswick, Piscataway and Newark with the equipment. In addition, the NJ cities of Long Branch, Asbury Park and Rutherford started to roll out Panasonic body-worn cameras this past summer. In South Carolina, the Greenville County Sheriff’s Office is deploying 300 Arbitrator 360 in-car video systems. In May, the Huntsville, AL Police Department purchased 360 Panasonic Arbitrator Body-Worn Cameras. 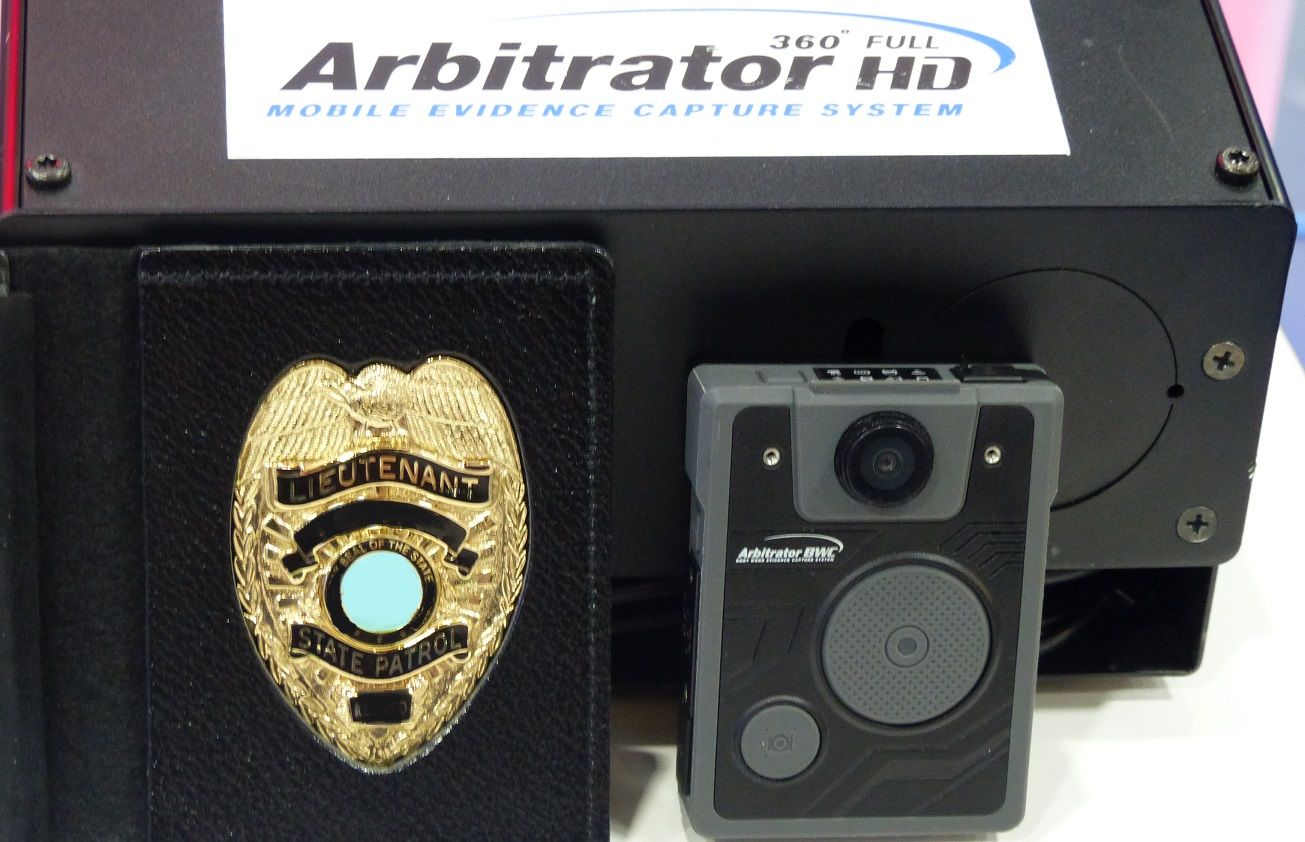 Each installation relies on Panasonic’s advanced Unified Evidence Management Solution to ensure that video is easy to access when necessary.

System Solution highlights at IACP 2016 include:

The Panasonic SafeServ™ Management software enables user configuration, evidence management preferences and the ability to export evidence for use in court or other areas. By cultivating video evidence from the Arbitrator Body Worn Camera in unison with the Arbitrator 360° HD in-car video system and Panasonic fixed surveillance cameras, law enforcement agencies can now depend on a unified evidence platform to preserve every link in the chain of evidence. Plus, with flexible storage options, evidence can be stored locally, through the Cloud or using a hybrid of both to help control total ownership cost and fit into any agency’s needs.

About Panasonic Corp. of North America
Newark, NJ-based Panasonic Corporation of North America is a leading technology partner and integrator to businesses, government agencies and consumers across the region. The company is the principal North American subsidiary of Osaka, Japan-based Panasonic Corporation and the hub of Panasonic’s U.S. branding, marketing, sales, service and R&D operations. Panasonic was featured in Fortune Magazine’s 2016 ranking of 50 companies that are changing the world and doing well by doing good.  Specifically cited were its smart and sustainable technologies, including its contributions to the Electric Vehicle revolution.  Learn more about Panasonic at us.panasonic.com/news.