Panasonic Corporation, a Worldwide Partner of the International Paralympic Committee, announced today that the company has signed a contract with the United States Olympic Committee (USOC) to support the U.S. Paralympic Team through the Paralympic Games Tokyo 2020. 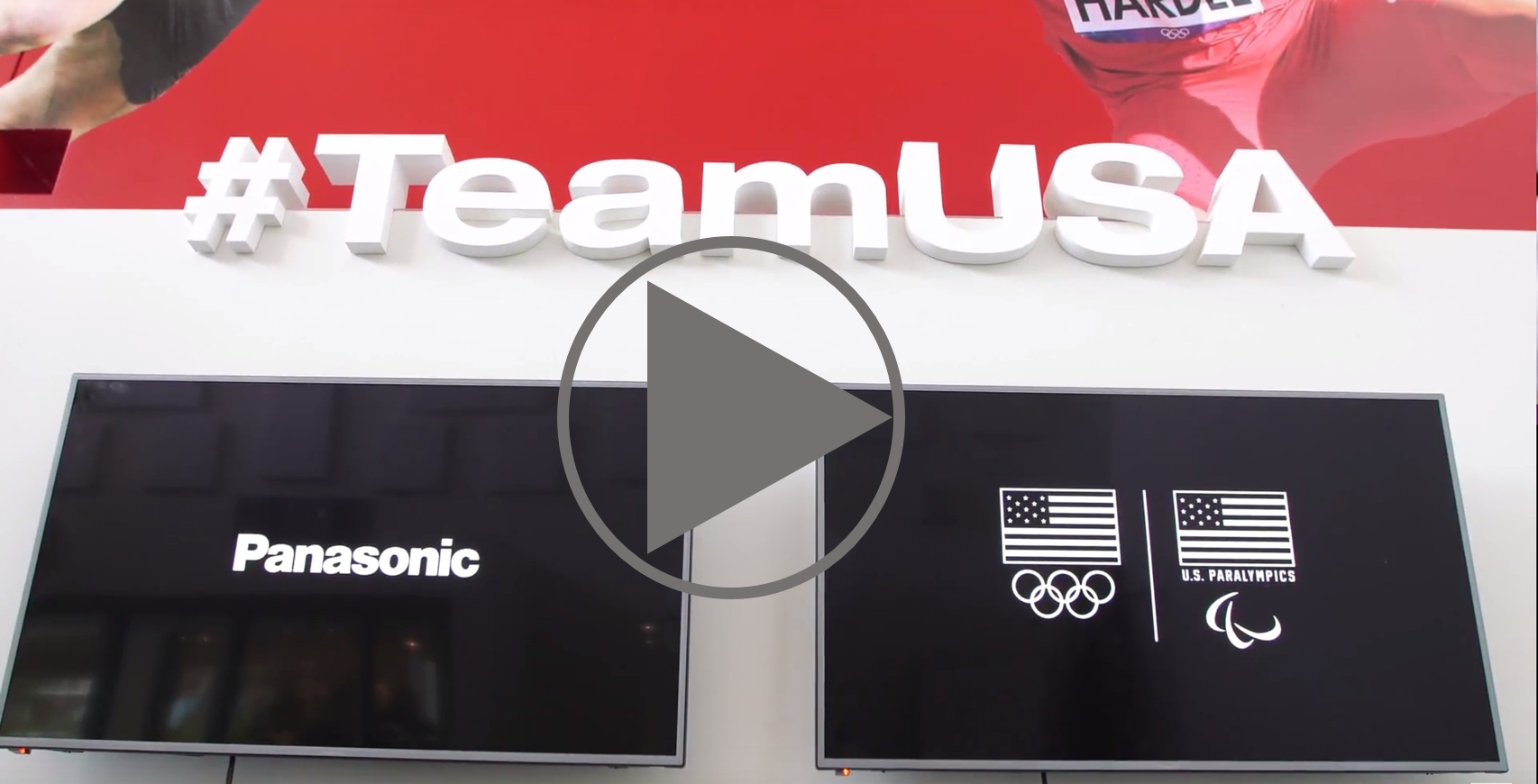 Earlier this year, Panasonic worked with the USOC to create an immersive experience for fans on U.S. Olympic and Paralympic achievements at the U.S. Olympic Training Center in Colorado Springs.

“Panasonic is a company inspired by technology and people that move us, and there is nothing more inspiring than the Paralympic athletes competing in these Games,” said Lauren Sallata, Vice President and Chief Marketing Officer, Panasonic Corporation of North America. The USOC CMO Lisa Baird welcomed the U.S. Paralympic partnership of Panasonic and said, "Panasonic has been a proud sponsor of the U.S. Olympic Team since 1988, and this next evolution of our partnership truly underscores Panasonic’s commitment and dedication to both Team USA and the Olympic and Paralympic Movements."

About Panasonic Corporation of North America
Newark, NJ-based Panasonic Corporation of North America is a leading technology partner to businesses, government agencies and consumers across the region. The company is the principal North American subsidiary of Osaka, Japan-based Panasonic Corporation, and leverages its strengths in immersive entertainment, sustainable energy, automated supply chains and connected mobility to provide integrated solutions for B2B customers. Panasonic was featured in Fortune Magazine’s 2016 ranking of 50 companies that are changing the world and doing well by doing good.  Specifically cited were its smart and sustainable technologies, including its contributions to smart cities and the electric vehicle revolution.  Learn more about Panasonic’s ideas and innovations at www.PanasonicMovesUs.com.

About U.S. Paralympics
U.S. Paralympics, a division of the United States Olympic Committee, is dedicated to becoming the world leader in the Paralympic sports movement and to promoting excellence in the lives of persons with physical disabilities. Visit the U.S. Paralympics website at USParalympics.org.