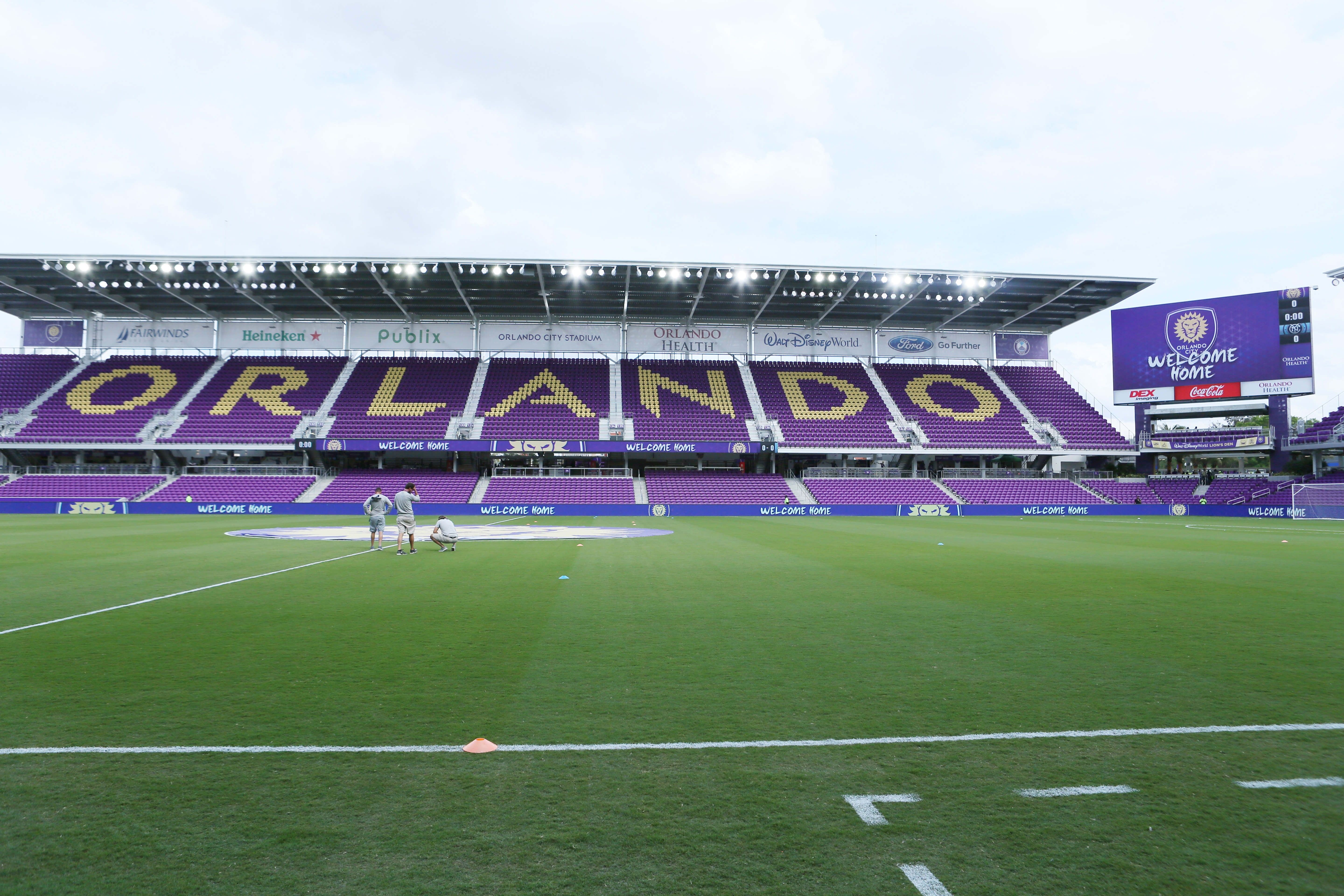 Panasonic manufactured and installed the main LED video display – measuring 60-feet by 33-feet – equivalent to 2.5 soccer goals wide, by 4 soccer goals high – that adds to the fan experience providing opportunities to see instant replays, interviews and special happenings in real-time. Additionally, visitors can live track scores and stats and truly immerse themselves in the experience on the over 300 feet of ribbon displays and the 584 feet of pitch perimeter displays.

“Having Panasonic as our technology partner is a huge asset to both us as a club and to all of our fans,” Orlando City SC’s VP of Corporate Partnerships Rob Parker said. “Panasonic understands the importance of having not only top notch technology, but the importance using that technology to engage with fans, making them a part of the game no matter where they are in the stadium.”

“Panasonic genuinely values being the principal provider of technology and fan engagement solutions for several stadiums in MLS, and the addition of our partnership with Orlando City and their new soccer-specific stadium is truly an honor,” said Don Szczepaniak, Executive Vice President, Sensory Solutions, Panasonic Enterprise Solutions Company. “It is our mission to provide solutions to the team that enables them to bring about an entirely new experience that will entertain and excite their fans.”

Orlando City Stadium is home to Orlando City, Orlando Pride of the National Women’s Soccer League (NWSL) and Orlando City B of the United Soccer League (USL).The stadium is designed with the intention of creating the loudest and most intimidating atmosphere, with North America’s only safe-standing supporter section and a low slanted roof line to amplify crowd noise.

About Orlando City SC:
After winning three USL-Pro regular season championships and two post-season titles over a four-year span, Orlando City SC quickly set the standard for professional soccer clubs, both on and off the field, and was awarded the 21st franchise in Major League Soccer (MLS) on Nov. 19, 2013. The Club began MLS play in Central Florida in 2015, setting league attendance records for an expansion side in its first season and has welcomed over 60,000 fans for consecutive season-opening matches in 2015 and 2016. The Lions, who held the second highest average attendance in the league for the second consecutive season, will begin play in a privately funded, state-of-the-art downtown stadium in the 2017 MLS season.