Why Energy Storage Is Proving Even More Disruptive Than Cheap Renewables

Why Energy Storage Is Proving Even More Disruptive Than Cheap Renewables

Has the tipping point from fossil fuel energy generation to solar + storage arrived? They're saying the digital revolution has finally found its way into the power industry, which would be a total paradigm shift in how we produce and consumer energy. This article from Forbes explores what's happening in this area right now.

The falling price of renewable energy has been dominating the headlines, but more dramatic change is happening behind the scenes, where battery storage is disrupting the way utilities provide power.

The change is driven not just by cheap renewables and cheap batteries, but by the electronics that link them together, said Mark Ahlstrom, the president of the non-profit Energy Systems Integration Group.

“Unlike all the old spinning generators that were electromechanically coupled to the grid, these are using power electronics, computers, state-of-the-art technologies that scale really well, as we’ve seen with other industries,” said Ahlstrom, who also serves as vice president for renewable energy policy at NextEra Energy. “And it really is the digital revolution finally hitting the power industry.

“We saw it coming a little bit with wind and solar and what we’re really doing with storage is going to push it over the edge in a big way.” 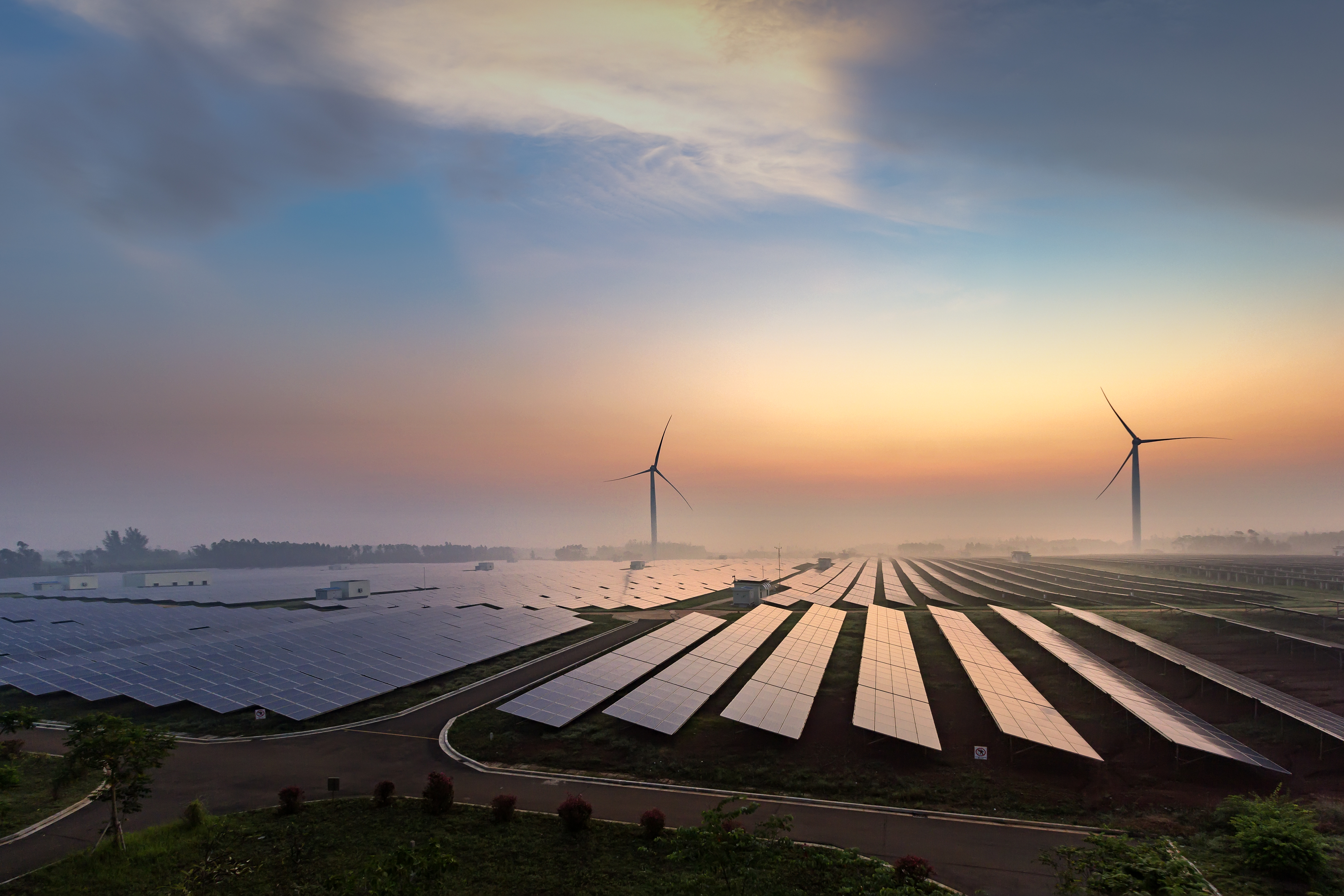 In the past, utilities had to “take what they could get” from slow, inflexible fossil-fuel plants, Ahlstrom said. Their primary concern was having enough energy to meet peak demand.

Now, utilities will have abundant cheap power from renewables. Paired with batteries, that power can be deployed by computer in microseconds to ensure reliability or fulfill other ancillary services.

“What really surprised me – this is all I work on now – is hybrid projects,” Ahlstrom said at a workshop hosted by the National Academies of Sciences, Engineering and Medicine. “What happens when you tightly couple storage with solar PV, what you end up with of course is a solid-state computer-controlled power plant. When you really step back and think about this means, we’re really talking about virtual power plants becoming real. It’s very dramatic.”

“We’re a time of just amazing transition here. We’re going from slow and heavy to fast and light. These new resources can move at lightning speed,” Ahlstrom said. “We’ve always worried about having enough energy. In the future we’re going to have lots of energy and what we’re going to need is flexibility and balancing. The reliability of the grid is dependent on keeping the balance.”

That reliability will be watchdogged by the resources themselves, networked across the grid:

“I do think the days of top-down control of how we run our resources is going to be replaced by what we’ve seen in all the other industries that have been digitized in the digital revolution. It’s going to eventually be a much larger population of intelligent agents that are going to cooperate to figure this out,” he said. “It’s a different world, guys.”

Less than a week after Ahlstrom made these remarks, NextEra announced a new 700 MW renewables+battery hybrid plant – described as America’s largest so far – in Anadarko, Oklahoma, the heart of oil country.

This article was written by Jeff McMahon from Forbes and was legally licensed through the NewsCred publisher network. Please direct all licensing questions to [email protected].