What most Americans are looking for in a new home: solar panels

What most Americans are looking for in a new home: solar panels

Some like it, some don't. But the overwhelming majority think California's solar power mandate for new homes is a positive move for renewable energy policy. This article dives into the good, the bad and the reality.

Late last year, California became the first state in the U.S. to introduce a policy requiring rooftop solar to be installed on all new homes. The mandate will go into effect next year.

California’s rooftop solar mandate is intended to lighten the environmental footprint of new homes (it also comes with a whole suite of building efficiency mandates, like thicker insulation and better sealing around windows and doors). Some experts in the clean energy space, though, have criticized the mandate, saying that focusing on larger solar and wind installations is a more cost-effective approach to increasing the supply of renewable energy. Individual rooftop installations, because they’re smaller, are on the whole more expensive to install. 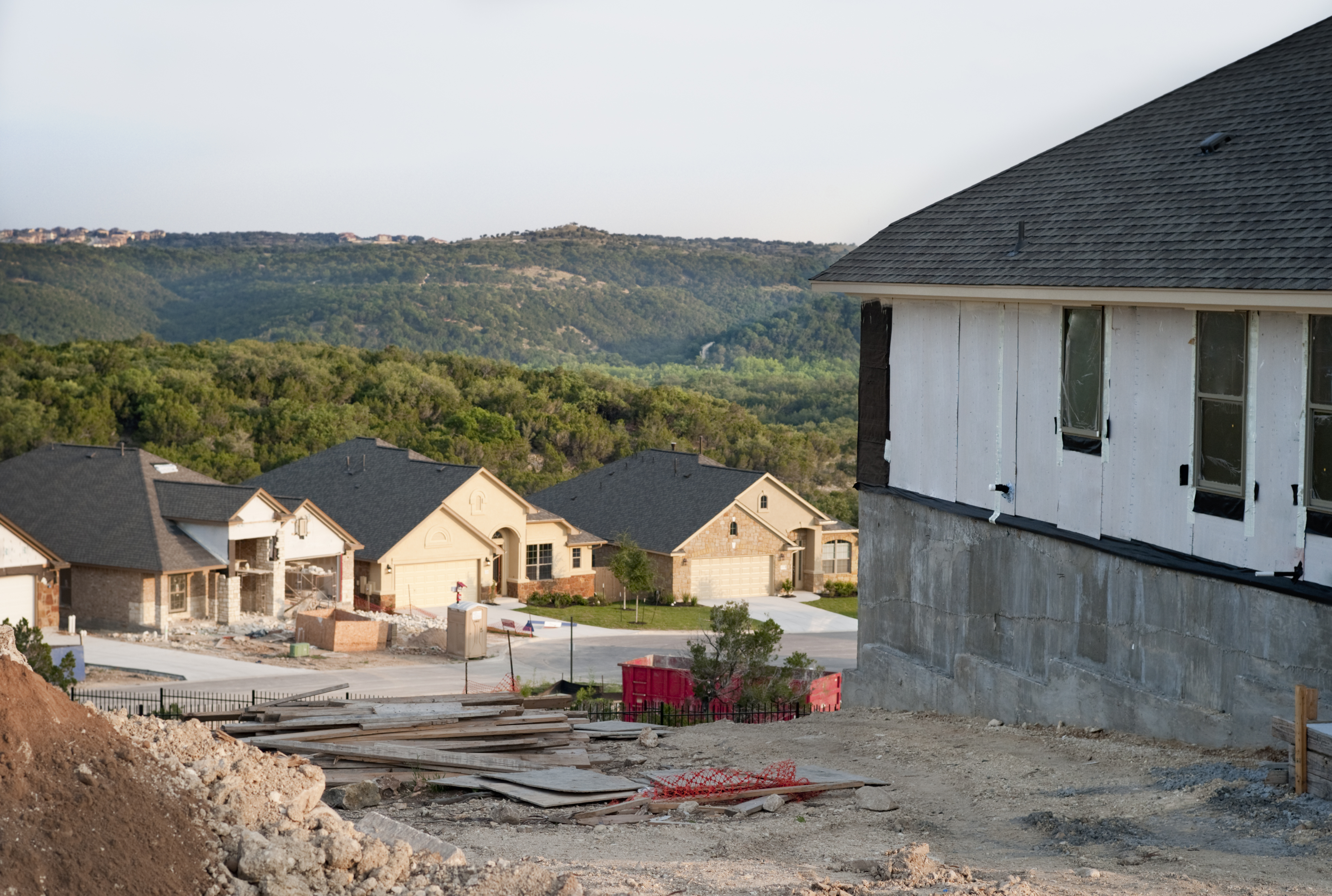 Proponents say that mandating rooftop solar will cause the cost of installations to drop even further and also potentially encourage more innovation in distributed solar and home energy storage. In preparation for an influx of solar from rooftop installations, grid utilities might also be forced to make much-needed upgrades to energy distribution infrastructure.

And there’s another benefit to the rooftop solar mandate proponents cite that’s harder to quantify: its influence on public opinion. Requiring rooftop solar on new homes normalizes it. The idea is that if homeowners in older buildings see solar installations go up on new homes, they might be more persuaded to switch their own energy systems to renewable. And it’s likely that the increased visibility of home solar installations might make people more amenable to supporting larger-scale policy shifts in favor of renewable energy.

Though this public-opinion ripple effect is difficult to quantify, a new study from CITE Research, a market research firm for communications campaigns, finds evidence that it’s already happening. In a nationally representative poll of 2,000 people, 70% said that they would support a version of California’s rooftop solar policy being mandated nationwide. 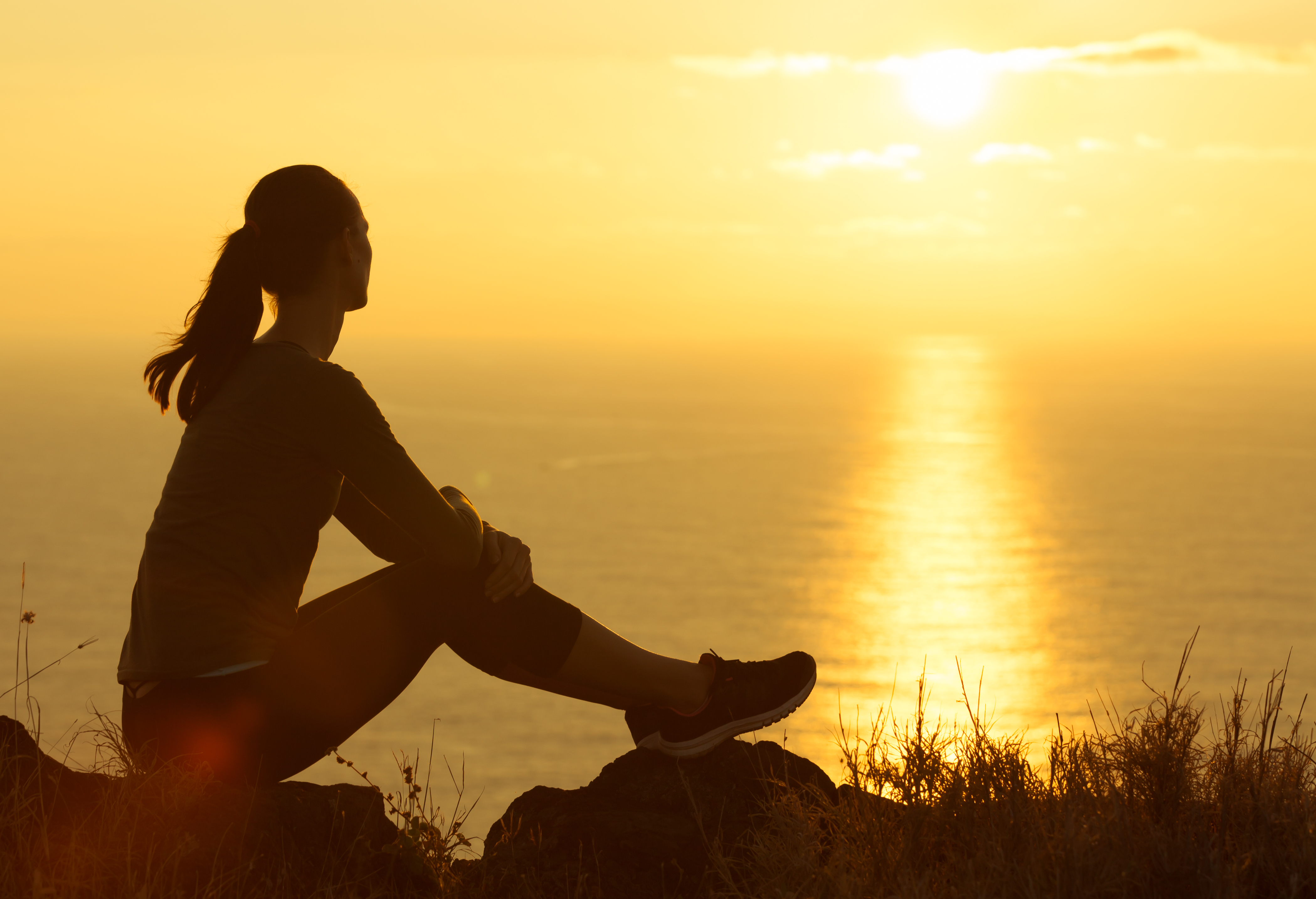 “We’ve seen all the surveys about general support for solar,” says David Bywater, CEO of Vivint Solar, a residential solar installation company that commissioned the survey. He nods specifically to a 2016 Pew Research study that found 89% of Americans supported expanding rooftop solar. But the fact that support for a national mandate around rooftop solar is nearly as high shows that public sentiment is translating into policy. “In a lot of cases, people might say that California’s policy is the big hand of government overreaching,” Bywater says. “But it’s actually what the people want.”

The survey respondents were equally divided among the regions of the U.S.–northeast, midwest, south, and west – and while the western states showed the most enthusiasm for rooftop solar (74%), support was fairly broad across the spectrum. Even in the south, where there are few incentives for homeowners to install rooftop solar but many hurdles for them to cross, 68% of respondents said they’d like to see a mandate in place. Bywater’s company, Vivint, is only operating in 26 states today, he says, but the survey results confirm to him that Vivint and other rooftop solar companies could look to expand their reach. They also, he says, have a role to play on the education front in “working with states and municipalities to encourage them to become more friendly to solar.” 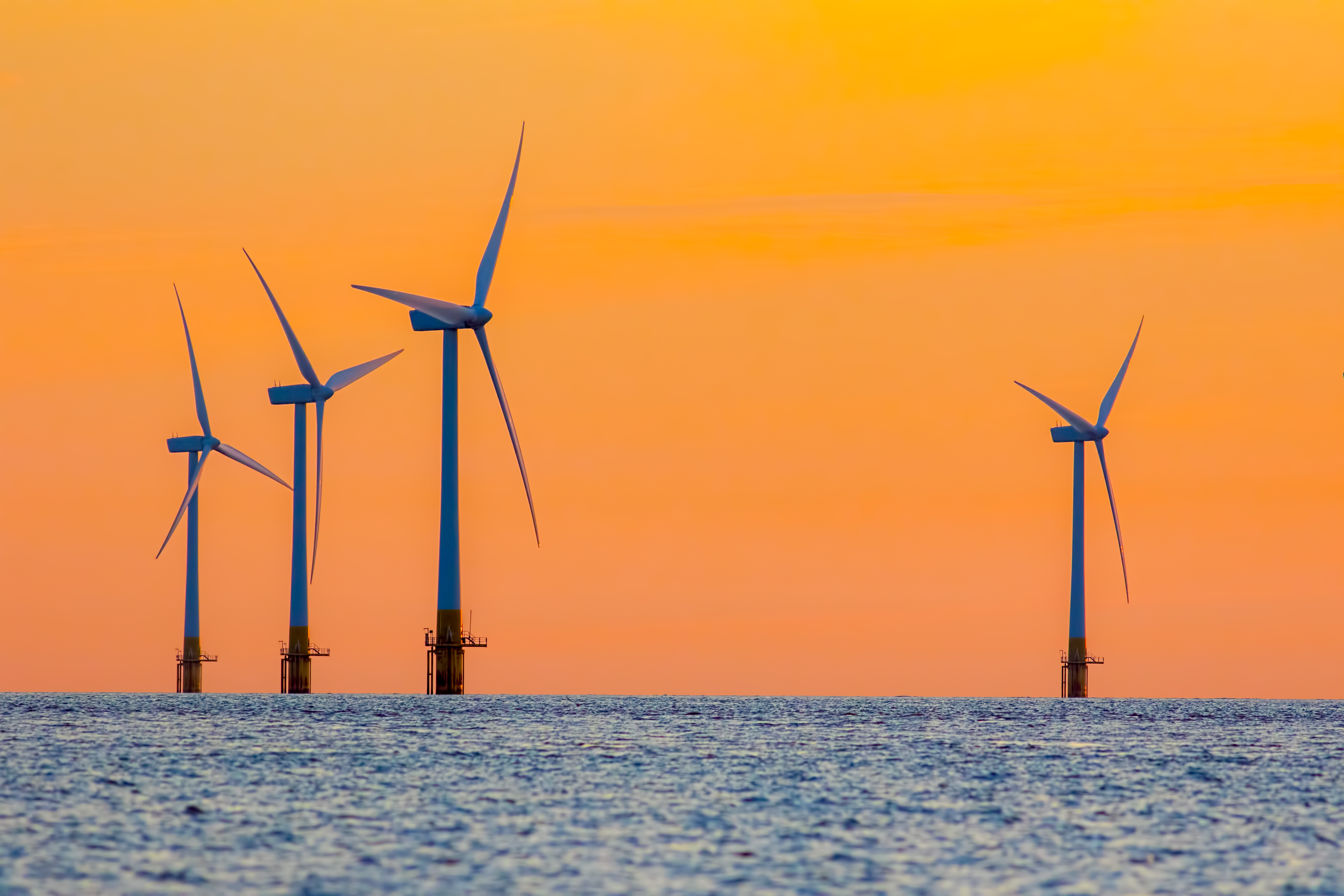 Rooftop solar panels alone will not be enough to fully shift energy systems to renewables – that will require a massive investment in utility-scale solar installations and innovations like offshore wind. But if consumers are demonstrating an appetite for a policy that would require solar on any new home they might purchase, it could indicate support for broader renewable energy schemes that could transition the U.S. energy supply entirely away from fossil fuels.

This article was written by Eillie Anzilotti from Co. Create and was legally licensed through the NewsCred publisher network. Please direct all licensing questions to [email protected]