Want solar panels for your Philadelphia home? City reopens program to help you get them

Want solar panels for your Philadelphia home? City reopens program to help you get them

Leslie Gaines had solar panels installed on her West Philadelphia rowhouse roof in January with the help of a city program, Solarize Philly, and hasn't looked back.

"I'm thrilled I have been able to accomplish my goal," Gaines said.

She expects to have zero to minimal electricity bills in 10 years when the system, which cost about $15,000, is paid for through a low interest loan. But Gaines isn't in it for the money and is actually paying slightly more per month now, compared to her previous utility bills, until the loan is retired.

"I did it for the environment," said Gaines, who lives at 45th Street and Baltimore Avenue.

City Council launched the Solarize Philly program in 2017 to get residents to install solar but it expired last year. On Tuesday, officials, including Mayor Jim Kenney and Council President Darrell Clarke announced it would reopen this year with a new option for lower-income residents. 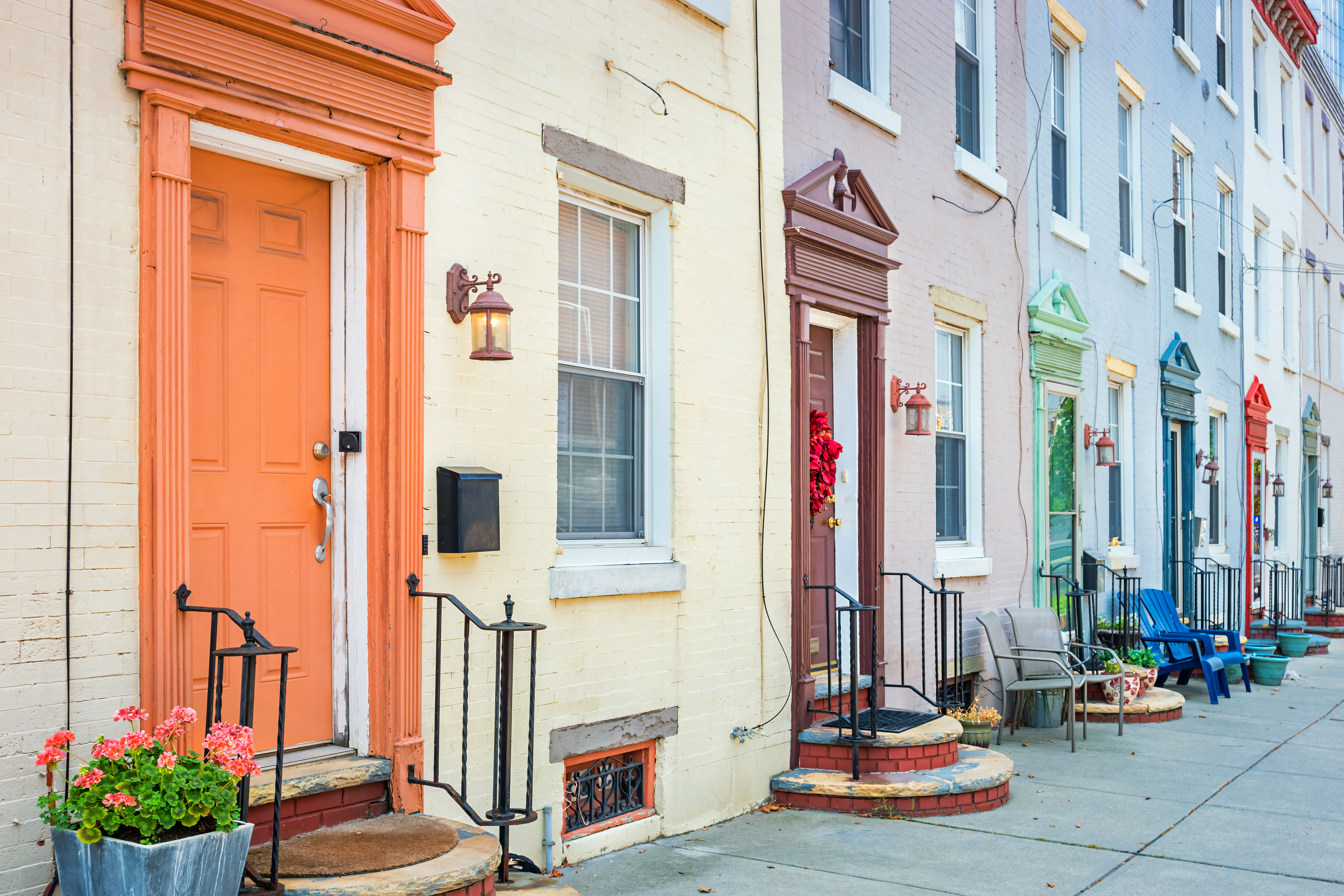 Solarize Philly is a group-buying program administered through the city's Energy Authority. The more residents who buy, the deeper the discounts. The Energy Authority selects reputable installers and ensures quality equipment. In addition, there is a job training program for students interested in careers in renewable energy.

The program offers financing. Homeowners also get a federal tax credit of 30 percent of a solar system's cost. That credit continues until the end of this year, then drops to 26 percent in 2020, 22 percent in 2021, and expires entirely in 2022.

This year, for the first time, Solarize Philly is offering an option for qualifying residents to have solar installed, but lease it without owning. The installer would own the system and receive the tax credits. The homeowner would pay a small monthly fee.

Emily Schapira, the authority's executive director, said a $1.25 million grant from the U.S. Department of Energy is kick-starting the latest round for Solarize Philly. 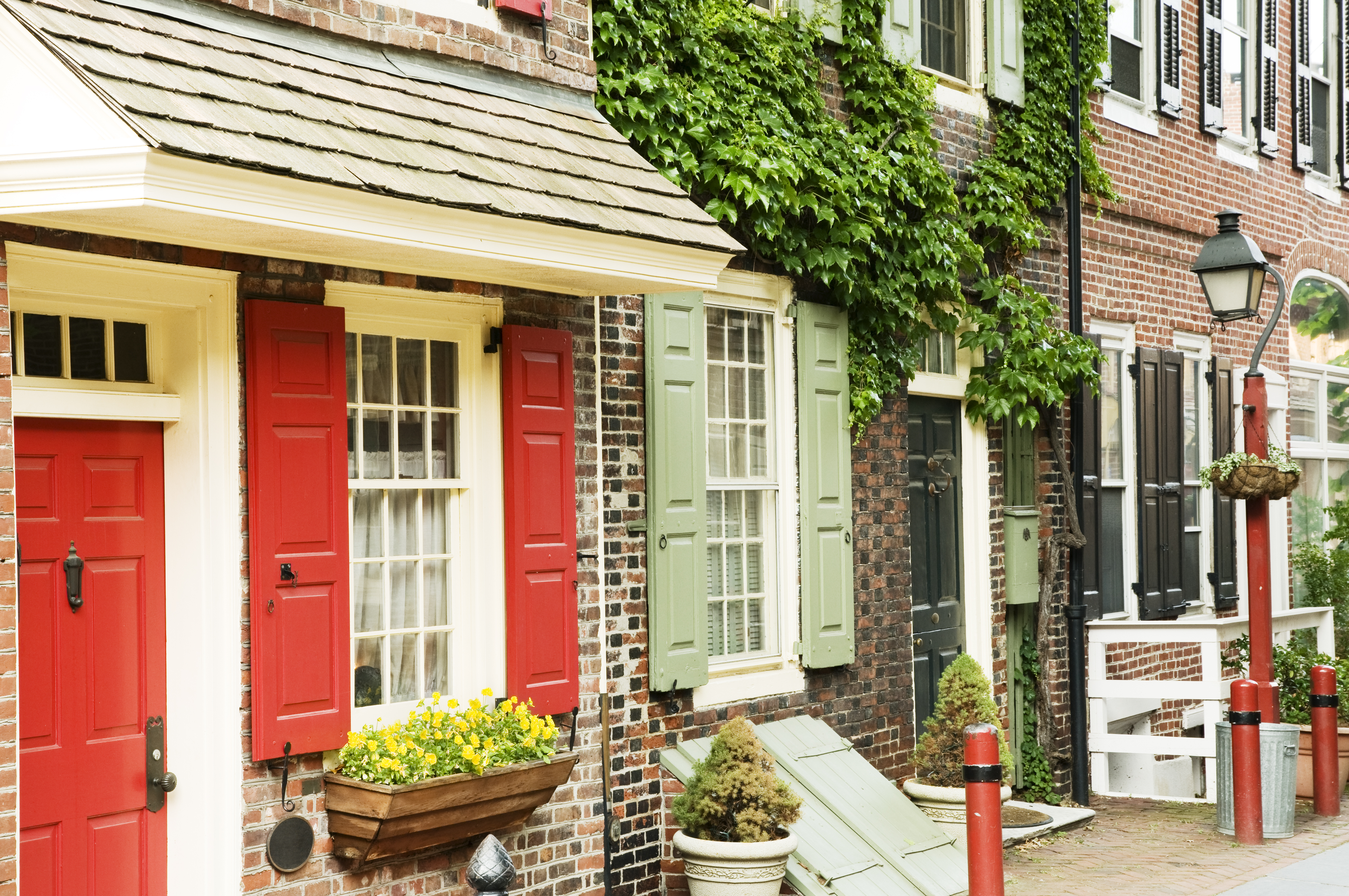 To date, around 4,200 property owners have signed up for the program since its launch, but only 363 installation contracts have been signed.

Schapira said she considers that a success, given the hurdles. About half of those who signed up never followed through. The installers then had to assess the remainder of the properties to see if solar was appropriate, given the soundness of the structure, the type of roof, electrical wiring, financial situation of the applicant and whether PECO could readily hook the setup into the regional grid.

"It's a big commitment for a resident," Schapira said.

She said signups have come from all over the city, rather than being concentrated in one neighborhood. But officials realized those completing the signups tended to have higher incomes. That's why it's offering the lease option.

The city hopes to have 500 homeowners signed up after this third round.

"The solar potential for Philly is unbelievable," Schapira said. "It's just an untapped market. We know there are 128,000-plus rooftops able to house solar," Schapira said.

She said many rowhouse rooftops are ideal because they are flat. As long as the roofs are structurally sound, solar systems can be anchored down by ballasts, and not bolted in as with pitched roofs. Such installations can be more easily removed or moved for roof repairs or replacements. 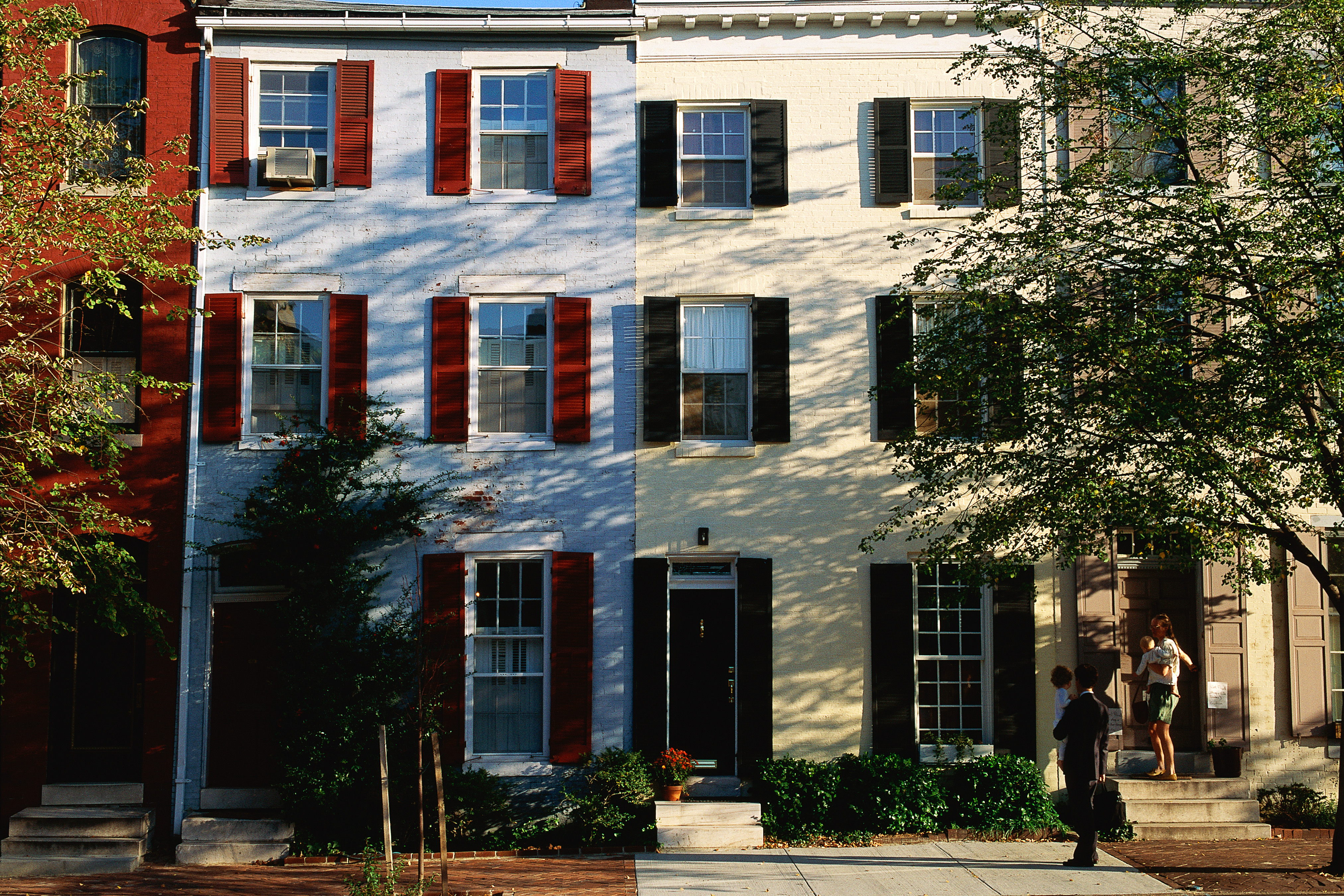 The city also advises anyone installing solar to recoat their roof white, which is more energy efficient.

Victor Young, of the city's Lawncrest section, had solar panels installed on his pitched roof through the program this year. Because his home was all electric, including heat, he said he's already saving money. It's costing him $126 a month to pay for the financing of the solar system but almost zero for energy. Prior to the install, electric was costing him $370 a month. The system will be paid off in six years.

"It was well worth it," Young said.

Solarize Philly is part of the city's Energy Campaign, which seeks to advance energy efficiency in buildings, help property owners save money, help Philadelphia achieve its sustainability goals, and create 10,000 jobs over 10 years.

This article is written by Frank Kummer from Philly.com and was legally licensed via the Tribune Content Agency through the NewsCred publisher network. Please direct all licensing questions to [email protected].