Study: Solar panels are contagious, but in a good way

Study: Solar panels are contagious, but in a good way

Are you seeing solar panels on homes more than usual lately? This is due to the contagious nature of going solar. This article from SpaceDaily explores how whole communities are transitioning to solar energy. Ready to make the solar switch? Learn more about converting your community to green living with one of America’s most trusted brands.

The number of solar panels within shortest distance from a house is the most important factor in determining the likelihood of that house having a solar panel, when compared with a host of socio-economic and demographic variables. This is shown in a new study by scientists using satellite and census data of the city of Fresno in the US, and employing machine learning.

Although it is known that peer effects are relevant for sustainable energy choices, very high-resolution data combined with artificial intelligence techniques were necessary to single out the paramount importance of proximity. The finding is relevant for policies that aim at a broad deployment of solar panels in order to replace unsustainable fossil fueled energy generation.

"It's almost like if you see a solar panel from out of your window, you decide to put one on your own roof as well," says study author Leonie Wenz from the Potsdam Institute for Climate Impact Research (PIK) in Germany.

"Of course, one might think that other factors are more relevant, for instance income or educational background, or word-of-mouth within the same social network such as a school district. So we compared all these different options, and we've been amazed by the outcome. It turns out that, no, geographical distance really is the most important factor. The more panels there are within a short radius around my house, the more likely I'm of having one, too."

Peer effect halves over the distance of a football field

"The likelihood of putting a solar panel on your roof roughly halves over the distance of a football field," says Anders Levermann from PIK and Columbia University's LDEO in New York who is also an author of the study.

"The contagion effect is strongest for a short radius around a home with a solar panel and decreases exponentially the farther away the panels are. It is a remarkable robust feature that is most pronounced in low-income neighborhoods. 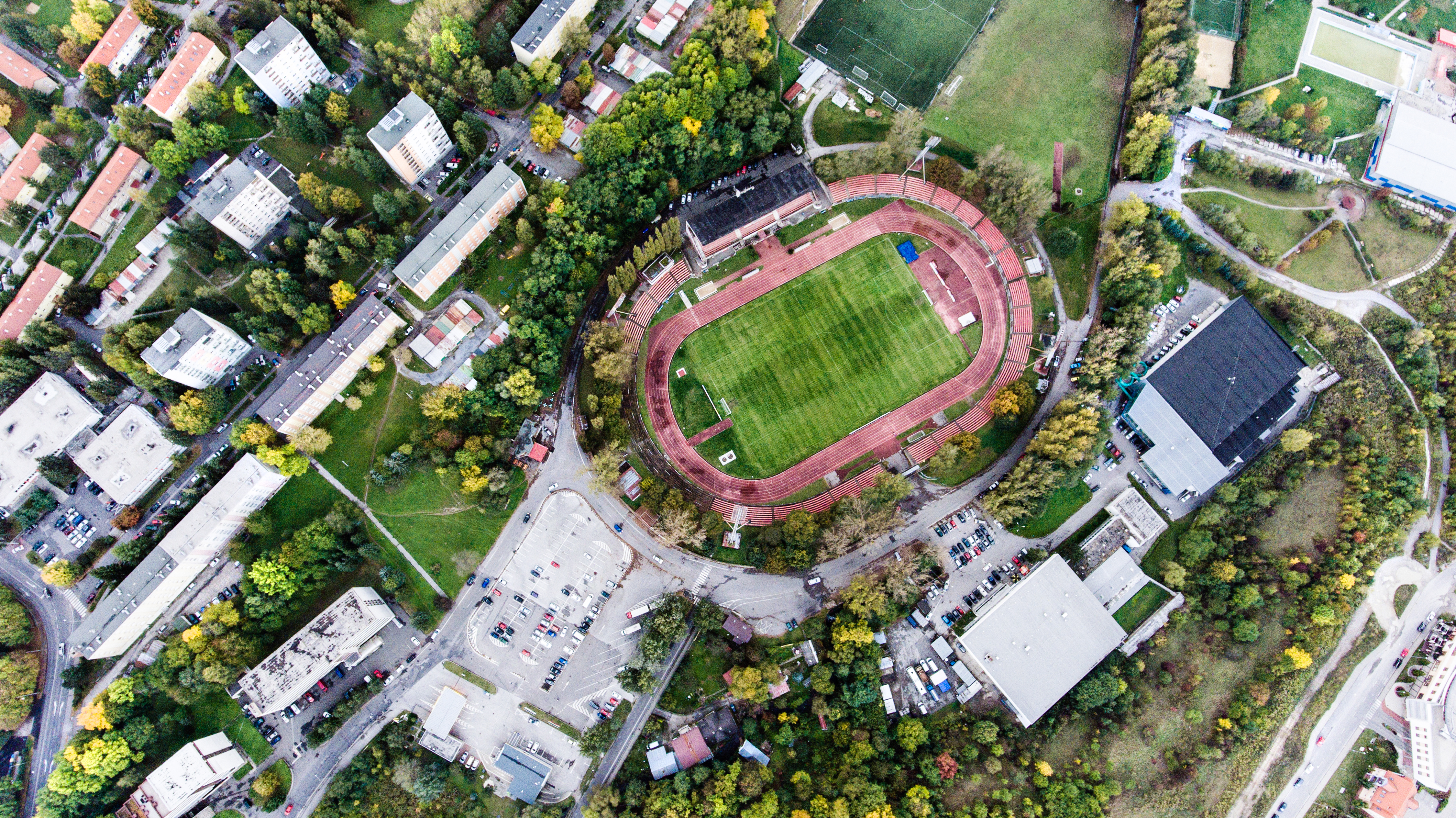 The scientists just made the data speak. "We combined population census data for every district with high-resolution satellite data that is able to identify all the solar panels in Fresno," explains study author Kelsey Barton-Henry from PIK. "Then we trained several machine learning algorithms to find the relation between people's socio-economic setting and their likelihood of having a solar panel."

"Seeding solar panels where few exist may flip a community"

"The findings suggest that seeding solar panels in areas where few exist, may flip a community," concludes Levermann. "If more solar panels lead to more solar panels that may generate a kind of tipping point – a good one this time. The climate system has a number of extremely dangerous tipping points from the West Antarctic ice sheet to the North Atlantic Current."

Wenz adds: "Hence, researching climate decisions to identify positive social tipping points, both small and big ones, is important to ensure a safe tomorrow for all."

Research Report: "Decay radius of climate decision for solar panels in the city of Fresno"