Good news for solar seekers on a budget. This article by Fast Company looks at a cool startup that wants to help homeowners cover the cost of your solar panels with a grant. Looking to make the solar switch? Get your questions answered with a free consultation from your local Panasonic installer.

If you want to put solar panels on your roof in the U.S., it’s cheaper in some states than others: In Massachusetts, the payback period might be as short as five years. In Missouri, it could take more than 20 years for the energy savings to offset the initial investment—and unsurprisingly, Missouri has fewer less solar power panels installed than Massachusetts does.

A startup called Midday Tech aims to speed up solar adoption in places like Missouri by giving homeowners grants to help buy panels, funded by subscribers who want to fight climate change. For the people who subscribe, it’s an alternative to buying carbon offsets from programs that can be harder to track or may not necessarily work well—like forest protection programs that don’t always save trees. Solar is “something that can reduce emissions now,” says Midday Tech founder Sophia Westwood. “The science is proven. It’s scalable.” 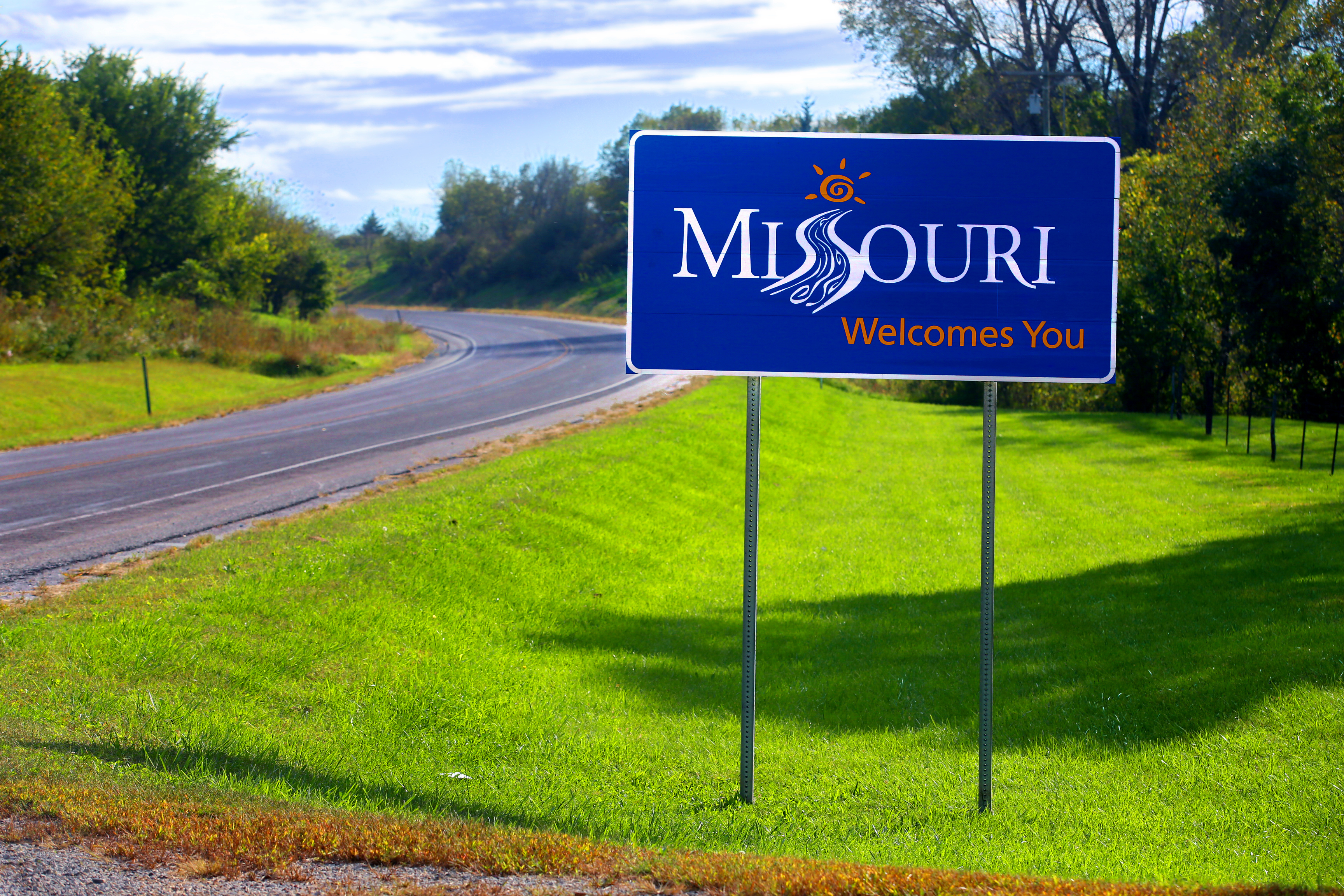 The startup, a public benefit company, is working first in Missouri because the state still gets 70% of its electricity from coal, even as other states are moving more quickly toward renewables. “When we ran the numbers, it’s four times more impactful to put up solar in Missouri than in California,” Westwood says.

They calculated that putting up a single rooftop system in Missouri reduces emissions roughly as much as planting and growing nearly 2,000 trees for 10 years. And when one homeowner installs solar power, studies show that neighbors nearby are more likely to do the same thing.

In a pilot program that is just beginning in the St. Louis area, Midday partnered with a local solar installer to find families that were interested in solar power, but wouldn’t have purchased it otherwise. They’re working with two families now, who will get solar panels installed in July. “We went to our installer partner, and we asked, ‘Hey, who has actually decided not to go solar? And let’s go back to them and say, if we could make this a few thousand dollars cheaper, would that change your mind?'” Westwood says.

“There are a lot of people I’ve talked to that really want to support renewable energy, but they also need to have it make sense financially for them to be able to do it,” says Jim Dixon, a project developer with StraightUp Solar, a solar installer in the St. Louis area partnering with Midday. 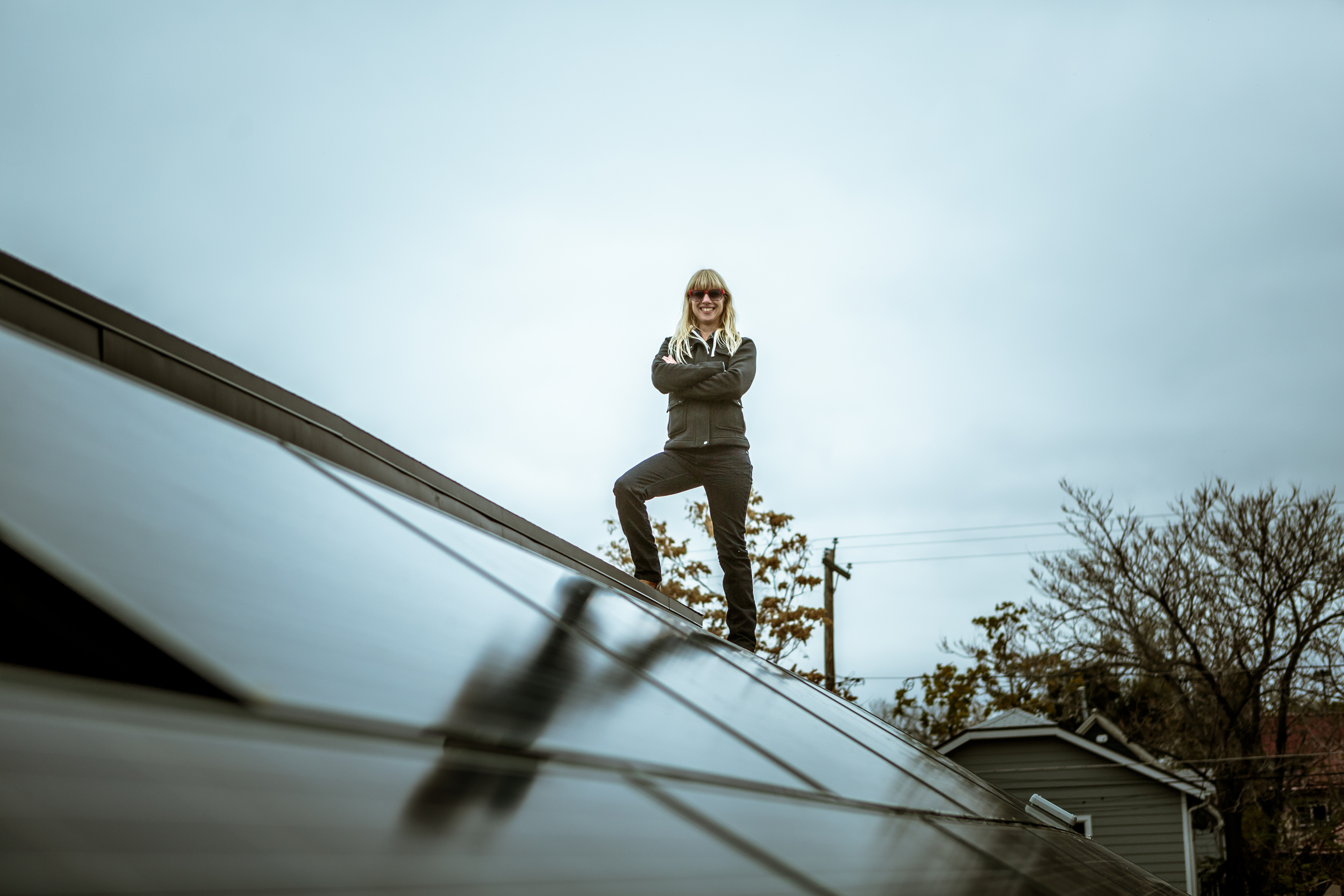 “And oftentimes, they’re a little surprised that the payback is as long as it is.” For one of the first families in the pilot, the payback period for their $22,500 installation would have been 22 years; a $5,000 grant helped cut six years off that payback period. (The federal solar tax credit is an additional incentive.)

The startup plans to expand first in Missouri, with a focus on working with lower-income homeowners for half of its installations. A 2020 study found that incentives based on income are the most effective way to increase solar adoption; some lower-income homeowners are on the cusp of being able to afford solar. Low-income households can also benefit more from savings on energy costs.

When it later expands to other states, the startup will continue to focus on places where electric grids have the biggest carbon footprints. “Even within a state, the carbon intensity can vary depending on the utility,” Westwood says. “We’re really trying to narrow in on places that are not necessarily friendly towards solar, and where it’s a very carbon intensive grid.”

Subscriptions range in price, starting at $15 per month. Subscribers will be able to see from satellite photos that the panels they’ve supported have been installed. “We’re trying to just find really concrete, tangible ways that people can feel like they’re making a difference, and fight some of the climate anxiety that it’s impossible not to have,” she says.

This article was written by Adele Peters from Fast Company and was legally licensed through the Industry Dive Content Marketplace. Please direct all licensing questions to [email protected].