The electric vehicle market is getting onboard with solar power. This article from TechRadar dissects a new solar-powered car from a Dutch manufacturer that help drivers do their part in sustaining the planet. Looking to make your home more resilient with solar power? Request a free quote or consultation with an authorized Panasonic installer.

Dutch automotive startup Lightyear has officially lifted the lid on its “production-ready” Lightyear 0 – a solar-powered electric vehicle (EV) capable of running for up to seven months without being plugged into a traditional charger.

The product of six years of research and development, the Lightyear 0 features a series of curved solar panels on its roof and hood to complement a small 60kWh battery pack. This combination gives the car an impressive 388 miles (625km) of range, 44 miles (70km) of which are derived from solar power alone, according to the company.

Essentially, then, the Lightyear 0 charges itself when exposed to the sun – meaning it can be driven for short distances (i.e. commutes of less than 44 miles) for months on end before needing to be plugged back into a traditional power source.

Naturally, the amount of power generated by the car’s solar panels will be wholly dependent on the amount of sun exposure in your region, but “even in climates such as the Netherlands,” Lightyear claims, “[this time between charges] would be two months and, in Spain or Portugal, as much as seven months.” 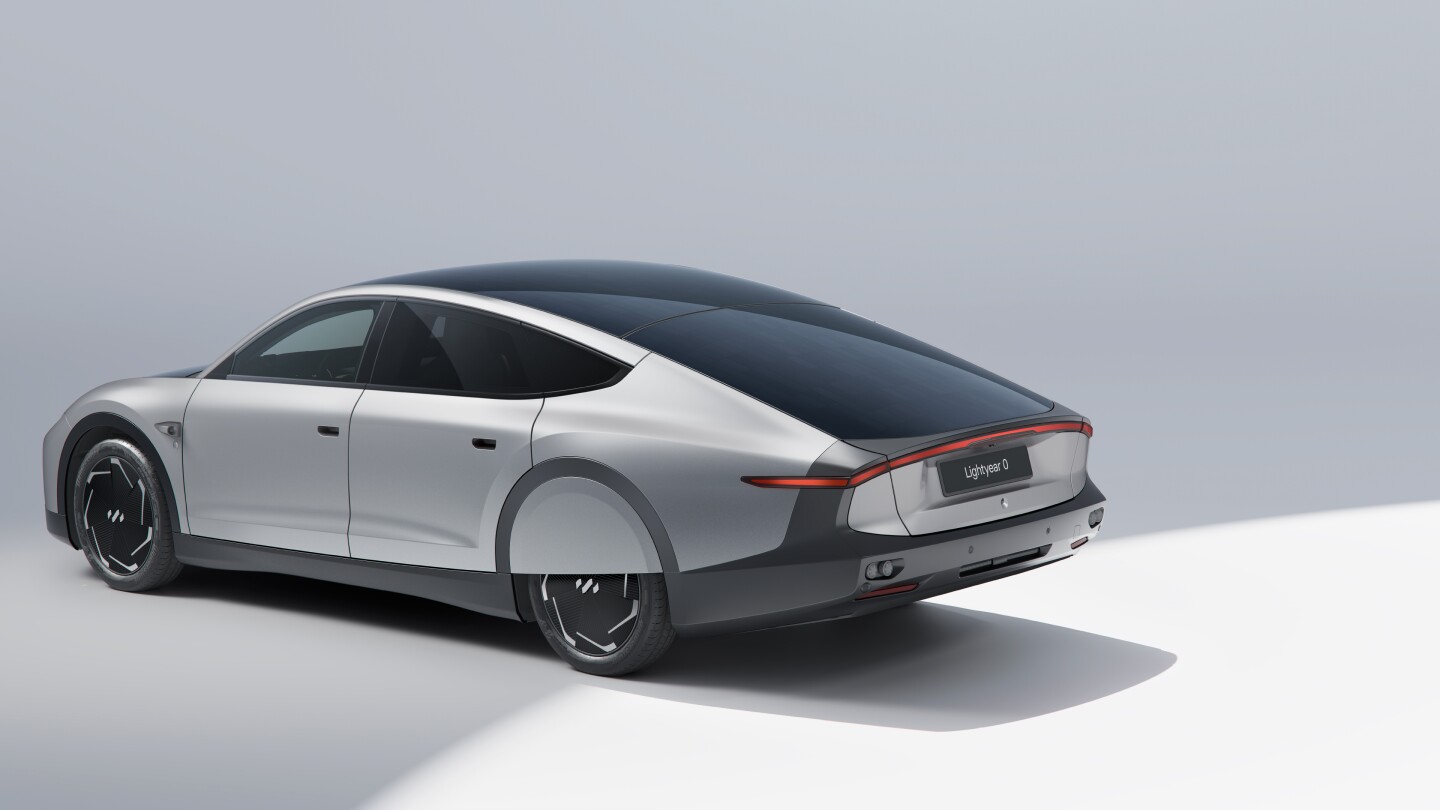 The company says its “patented, double curve solar arrays” are optimized to yield up to 11,000km-worth of power every year.

However, given the limited size of its battery, the Lightyear 0 isn’t a particularly nippy car. The aforementioned 60kWh power pack supplies it with 174 horsepower and 1,269 lb-ft of torque, which in turn grants it a rather lackluster 0-62mph speed of around 10 seconds. Its speedometer also tops out at 100mph. 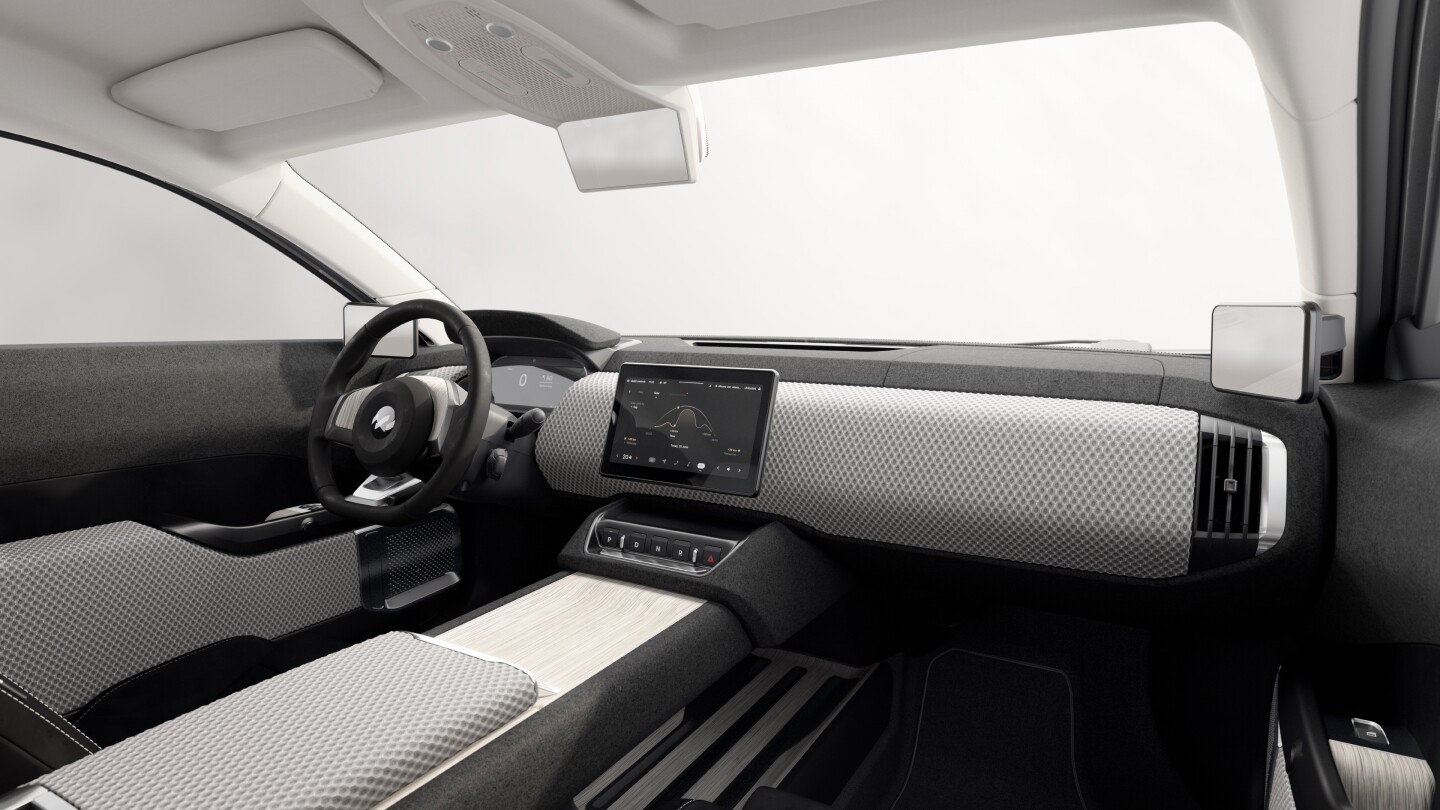 That being said, this isn’t a vehicle with industry-leading performance on its mind. Lightyear will be hoping that the promise of such an impressive range is enough to make prospective customers look beyond premium EVs from the likes of Mercedes, Audi, and Tesla – though the 0's price tag won't help its case in that regard.

Lightyear says it plans to produce 946 units for the princely sum of around $263,000 – you can order one right now via the brand’s official website – but for that money, you could pick up two top-of-the-line Mercedes EQS EVs, or even three Porsche Taycan 4S sports cars, and still have cash to spare. 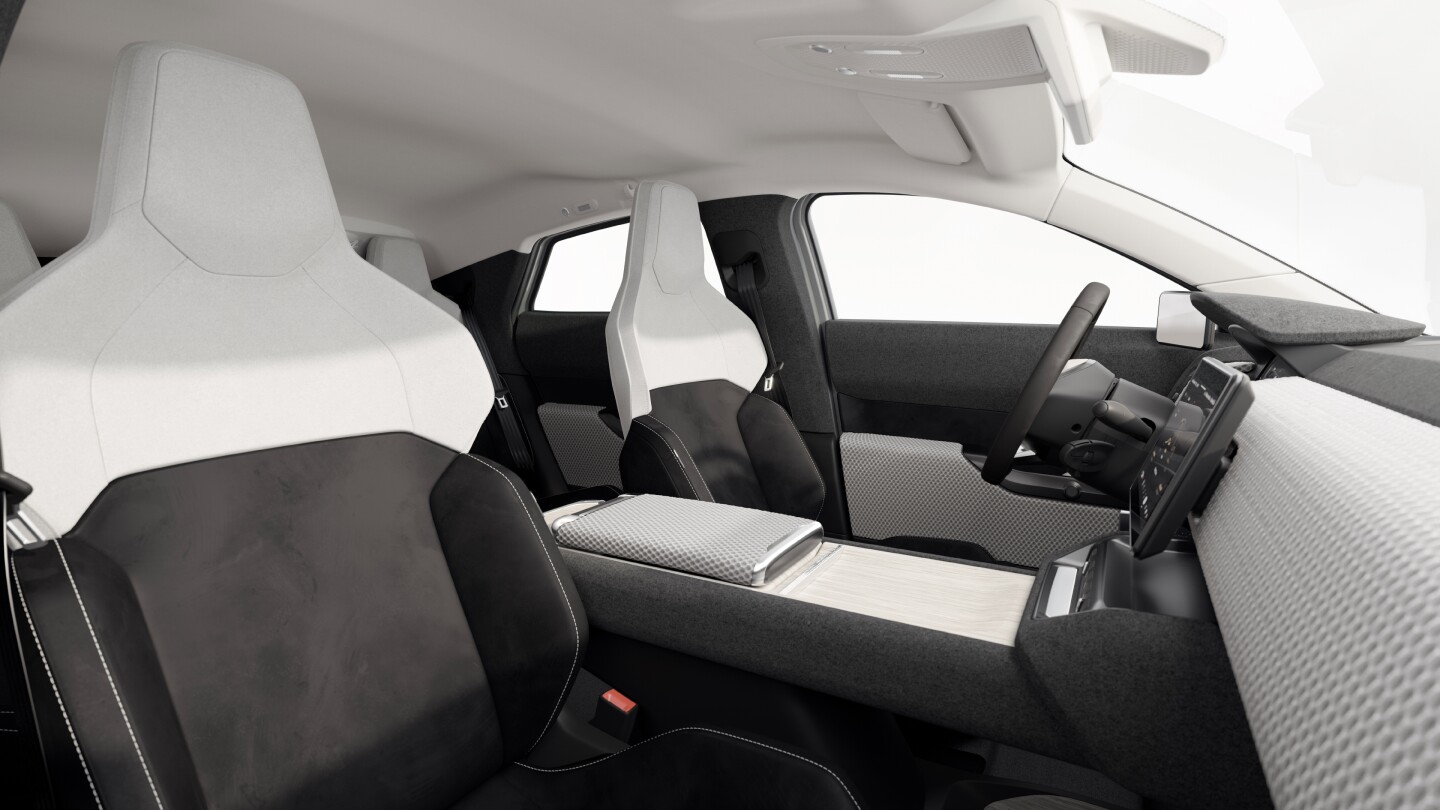 In our opinion, then, we don't expect the Lightyear 0 to blow the EV market apart – but it still sounds like an undeniably exciting innovation that hints at the potentially solar-enhanced future of electric cars.

After years of showboating, the automotive industry finally seems to be getting its act together with regard to solar power. Several companies, in addition to Lightyear, are currently on the threshold of producing scalable solar-powered vehicles that could soon pop up on roads. Mercedes, Hyundai, Tesla, and Toyota, to name just a few major brands, are actively developing solar-powered models or hybrid versions of them.

The main issues that continue to plague the rollout of these vehicles include the difficulty in manufacturing safe, reliable, and cost-effective modules for vehicle integration, as well as the reduction of power generation caused by bad weather and other obstacles (consider the number of buildings, bridges, trees, and tunnels that block roof-based panels). 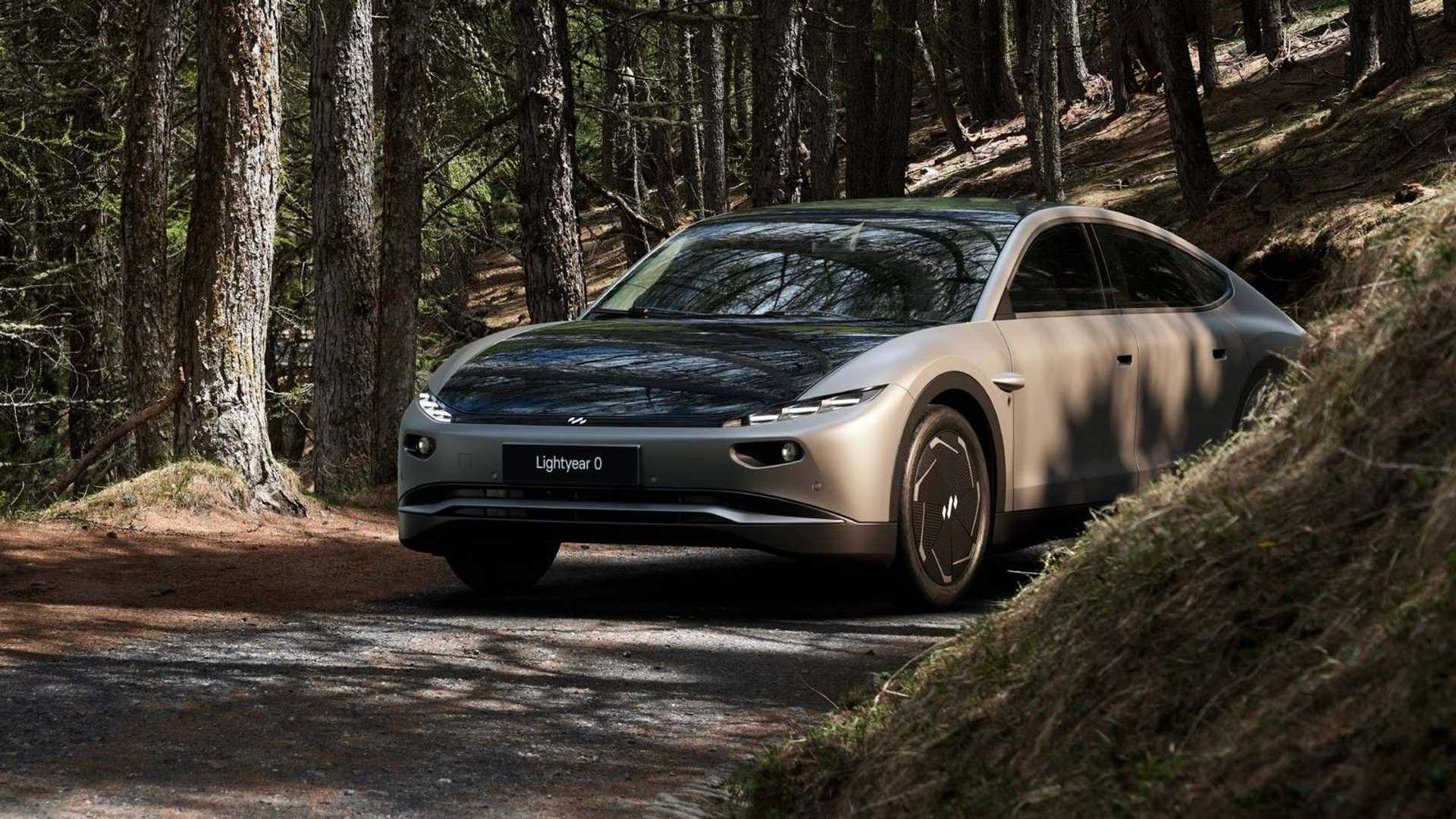 Lightyear has, however, sought to mitigate these issues by concentrating on efficiency over performance. The Lightyear 0 is a car designed for everyday use, and under ideal conditions, its solar panels can supposedly reap around 1.05 kW of constant trickle charging.

Of course, we’ll have to wait until the car itself hits the road before making a judgement on whether this trade-off between range and performance is worth it. Lightyear says first orders of the Lightyear 0 will be delivered as early as November 2022, so we’ll keep our eyes peeled for more news.

This article was written by Axel Metz from TechRadar and was legally licensed through the Industry Dive Content Marketplace. Please direct all licensing questions to [email protected].

When it comes to solar panels, not all roofs are created equal.
Learn more
Homeowner Insights

The benefits of battery storage for critical home needs

How to gain energy independence and peace of mind.
Learn more
Back to Trends