Is a Solar Power Purchase Agreement Right for You?

Is a Solar Power Purchase Agreement Right for You?

If you’d like to switch to solar but are concerned that the cost of buying your own system could strain your budget, you’re not alone. Cost is a big consideration for homeowners who are interested in investing in the most practical renewable energy source.

But there is a way to pay less for your solar energy up-front: a solar power purchase agreement (PPA).

The Solar PPA: A Primer 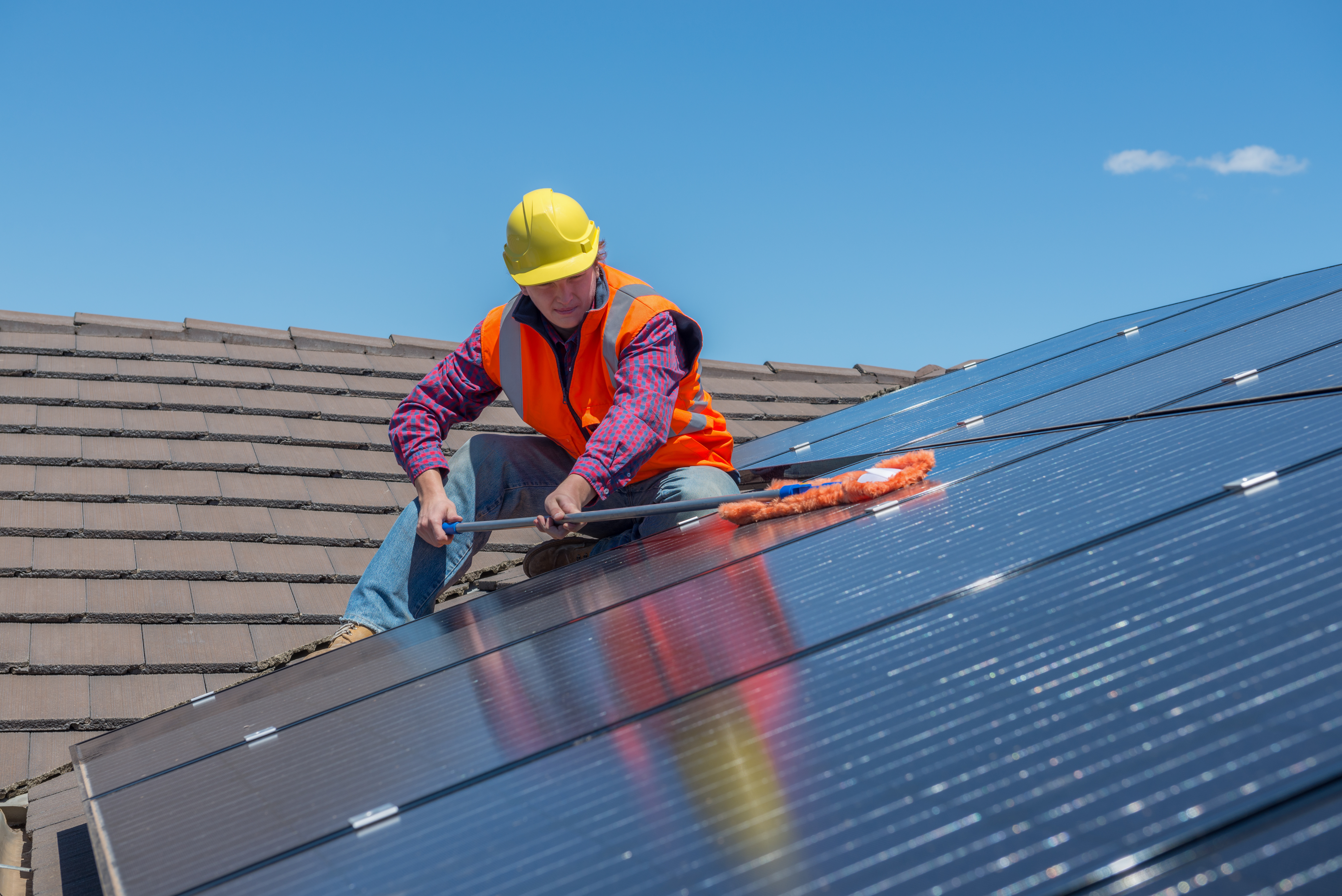 A big tradeoff with PPAs is that you don't get the tax breaks and other financial incentives governments and utiliy companies offer solar system owners. Under a PPA, the provider gets these, including: 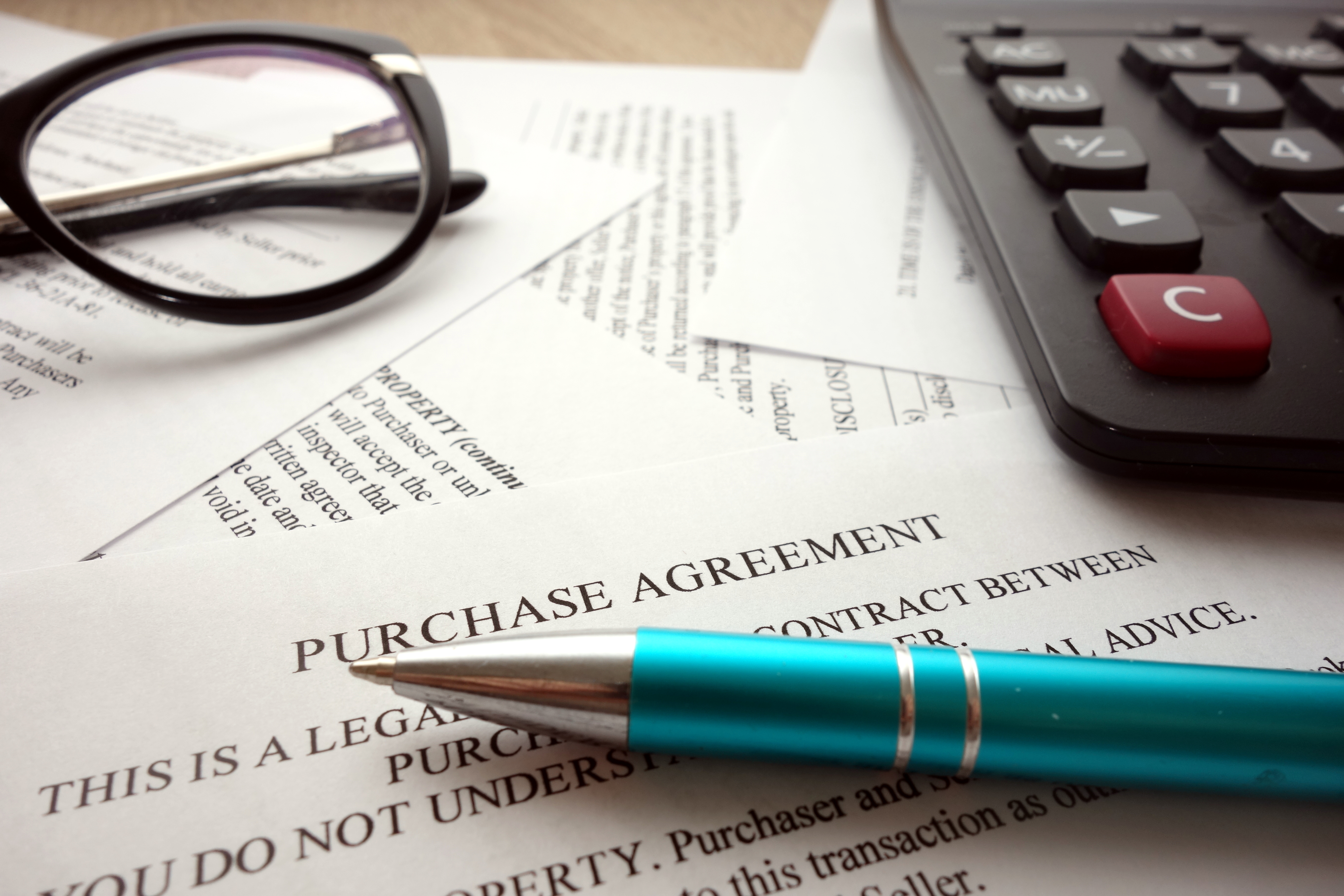 Selling Your Home May Be a Pain

Something else to keep in mind: your PPA may affect the sale of your home, should you decide to move during the agreement's lifespan. Under the terms of the sample PPA linked above, for example (see section 12), you may transfer the agreement to the buyer, under the condition that they meet the provider's credit requirements, or arrange to have the system moved to your new home.

If you choose to leave the system behind, you could limit the number of potential buyers for your home, as not everyone will be comfortable taking over your solar power purchase agreement. With the second option, you'll have to make certain your new home is suitable for a rooftop solar setup.

So, if you intend to move in the near future, it is probably best to stay away from a lease/PPA. Either way, it's important to read your agreement closely and ensure you're familiar with its terms and conditions.

If you think a PPA might be for you, there are a couple of things you should note before you sign on the dotted line.

The first is the initial electricity rate per kWh you'll be paying your solar provider. Ensure this rate is substantially less than the per-kWh price you're paying your current utility. That way you maximize your savings right from the start.

Then you will want to complement that low initial rate with a minimal yearly rate escalator—ideally less than the regular price increases you'd expect on your current utility bill. Escalators are a common feature of PPAs. They are put in place to cushion the provider from variables such as inflation and increased repair and maintenance costs as your rooftop system ages. They can range from as little as 1% to as much as 5% a year and typically run over the full term of the PPA, according to the Environmental Protection Agency. 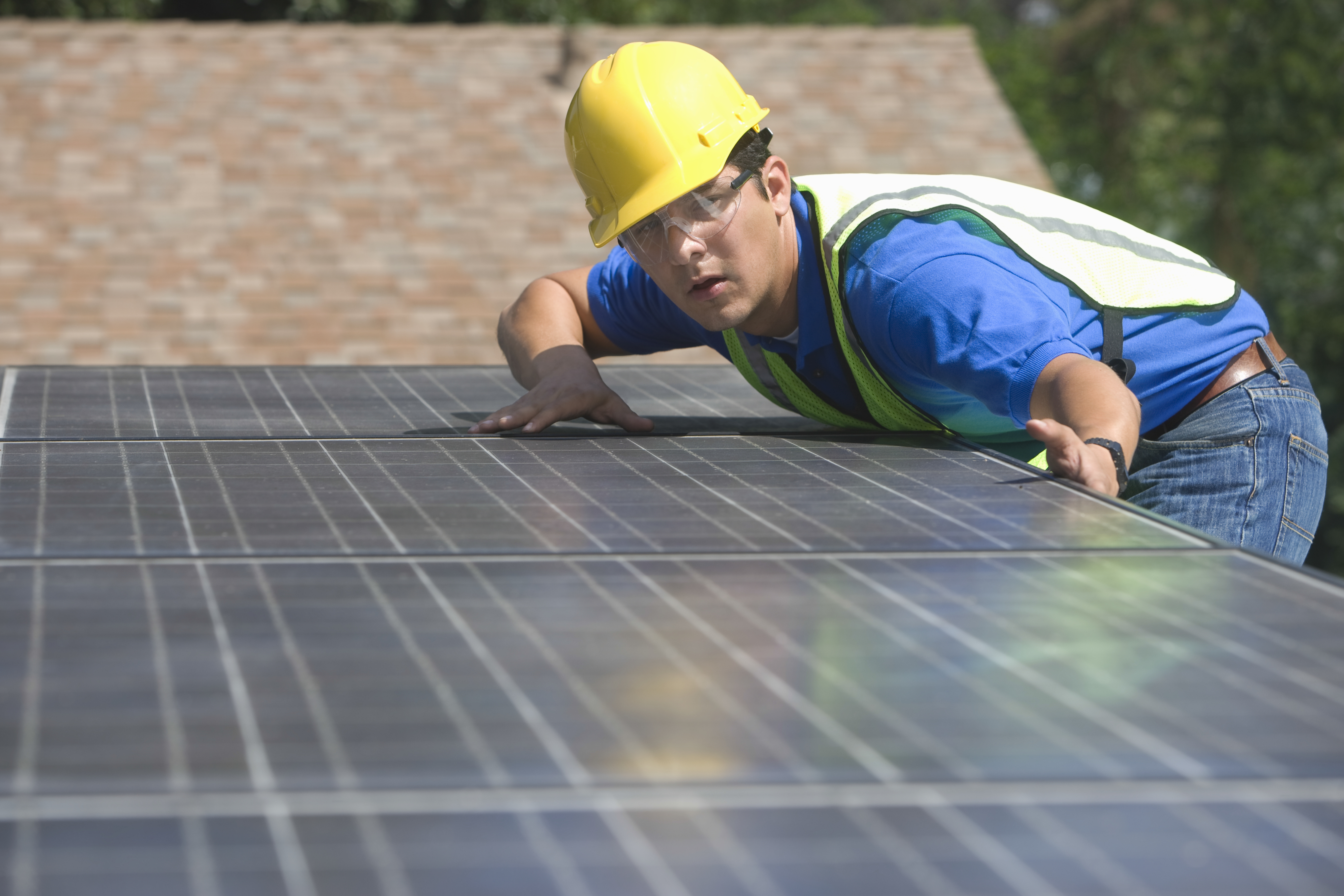 PPAs vs. Buying Your Solar System

The best way to compare a PPA with buying your system is to contact an installer, who will provide a custom quote on a rooftop solar system you would own outright.

If you plan to finance the system, remember to account for loan interest when calculating the total cost of ownership. And don't forget the generous tax breaks and other incentives solar owners get, which your installer can also help with.

Learn about other incentives for converting to solar power.