South Carolina lawmakers recently voted in favor of lower rates for homeowners with newly installed solar panel systems. The vote paves the way for increased solar adoption across the state known for sunny destinations like Hilton Head and Myrtle Beach. Read how it all came together in this article from The State.

Homeowners who want to lower their power bills by installing rooftop solar panels won a victory when the S.C. House lifted restrictions that had threatened to stifle the state's emerging solar industry.

The compromise legislation, approved by a 110–0 vote, allows homeowners who install solar panels on their roofs during the next two years to get favorable rates that can cut their monthly power bills. Those rates now are available to homeowners who have solar panels.

This vote is in stark contrast to a bitter fight in the House a year ago, when major utilities – led by Duke Power – succeeded in killing a bill that would have eliminated limits on the solar industry's growth.

This year, lawmakers brokered a deal to essentially keep the status quo until the S.C. Public Service Commission addresses long-term issues in 2021. The PSC ultimately would decide how much homeowners should be paid for extra power that their rooftop panels produce and power utilities buy for use on the electrical grid. 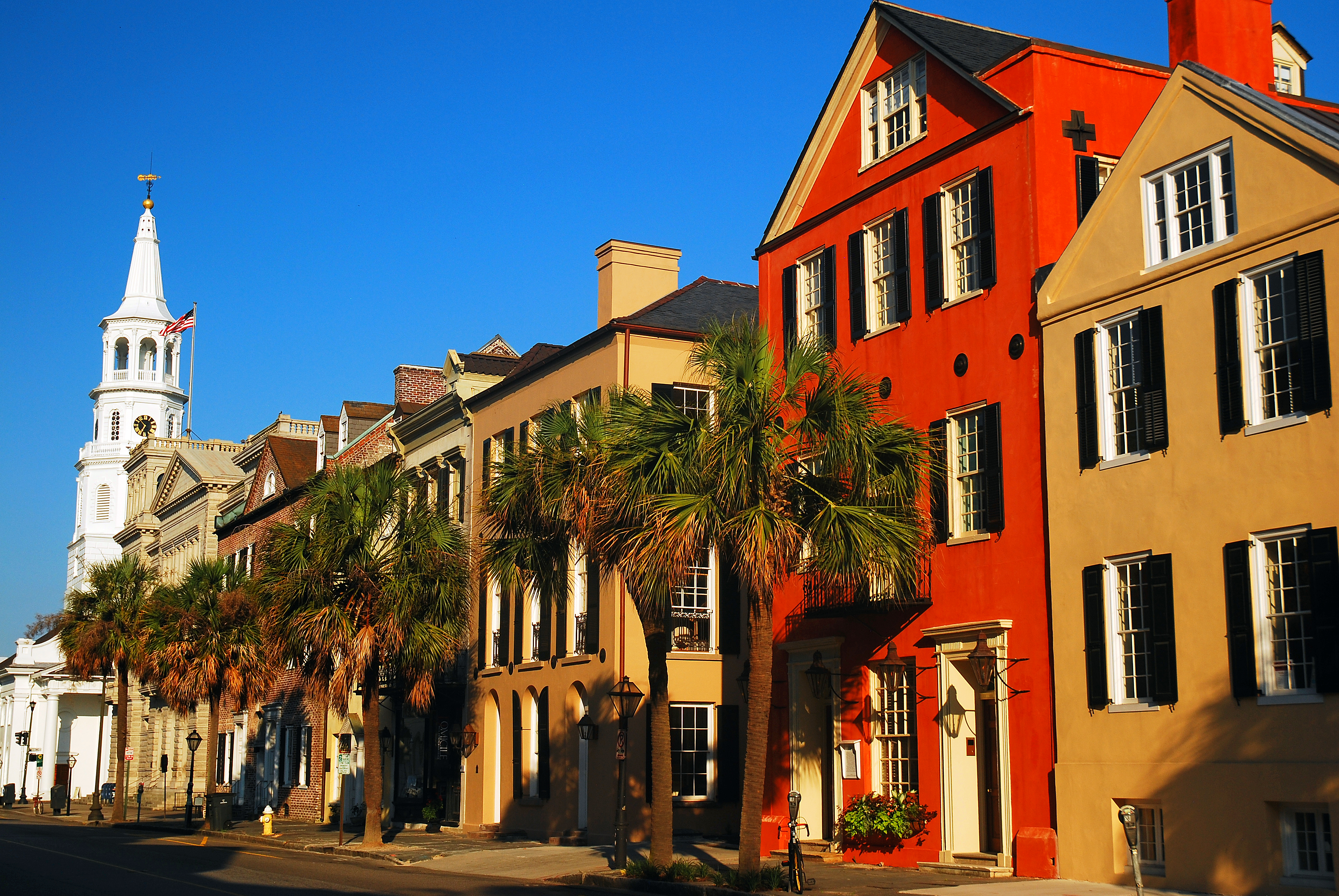 Most solar customers use a combination of power they produce and energy from utilities, such as Duke and SCE&G. They now are paid the same rate for producing solar power as they pay for power that the utilities produce. But the utilities want to lower the amount they pay homeowners, saying it costs them money to accept solar energy from homeowners.

The deal approved includes continuing subsidies to power companies for the next two years. Utilities say they need those subsidies to accommodate solar growth. The bill also includes language intended to resolve disputes between industrial-scale solar farm developers and utilities.

"There is a lot that still needs to be done. That has been moved to the PSC," said Smith, a solar energy advocate. "But this is also an important step for more South Carolinians to be able to access the power of the sun." 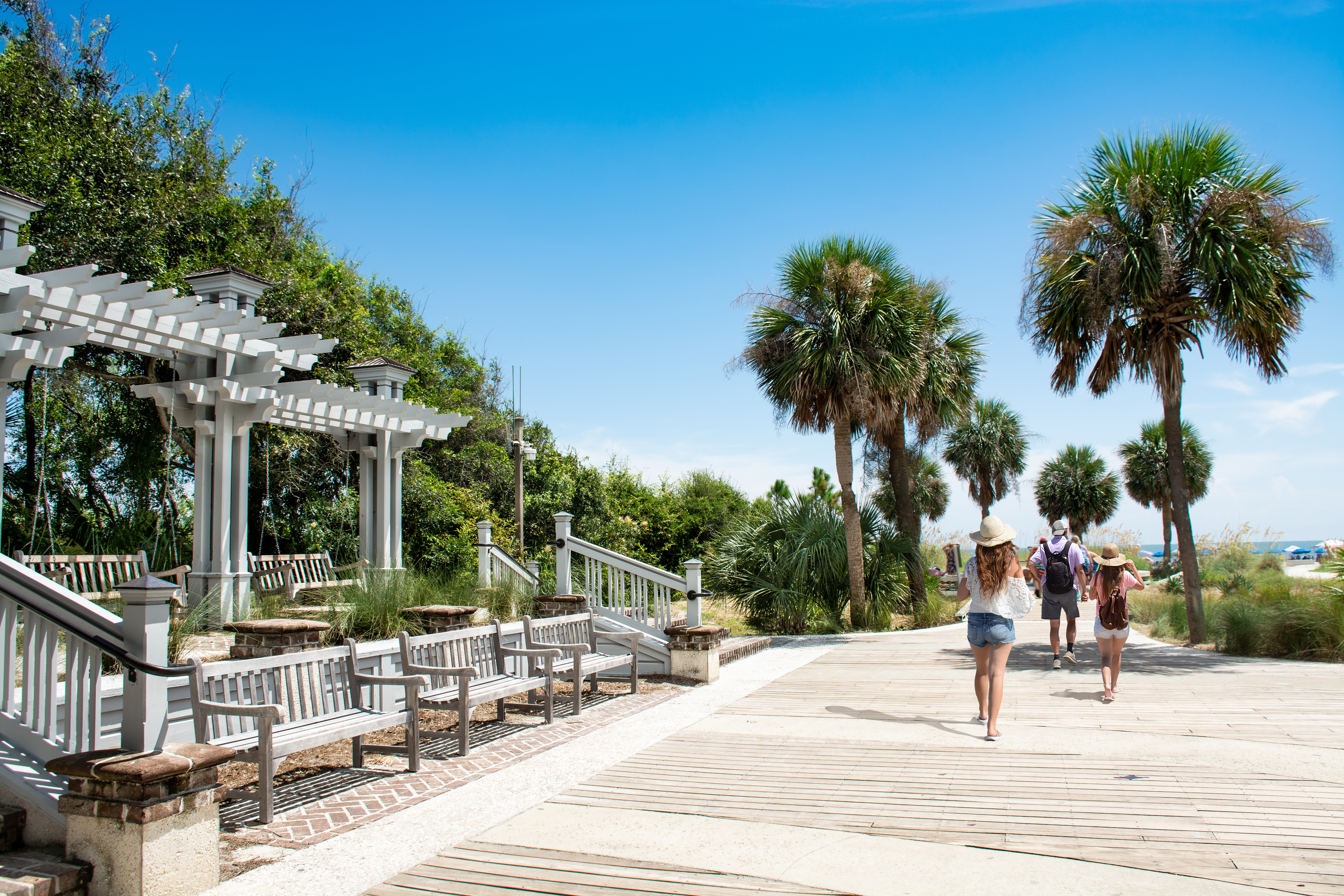 The solar industry has grown in South Carolina since the Legislature approved a bill in 2014 designed to remove obstacles to solar energy. However, the 2014 law, a compromise between renewable energy advocates and the state's big utilities, limited how much solar energy could expand. Now, rooftop solar has grown so much that it has reached, or is close to reaching, the limits on its growth set in the 2014 law.

"The problem is it grew faster than anyone of us ever imagined," said state Rep. Mike Forrester, R-Spartanburg Republican, a key negotiator in this year's solar bill.

"We are pleased to see a compromise that addresses short-term issues," John Tynan, director of the Conservation Voters of South Carolina, said in a statement.

This article is written by Sammy Fretwell from The State and was legally licensed via the Tribune Content Agency through the NewsCred publisher network. Please direct all licensing questions to [email protected].