Rooftops are great for solar panels but they also provide ideal locations for gardens and green spaces in urban communities. This article from PopSci looks at options for leveraging your building's emissions to improve rooftop growing projects. Looking to get greener? Ask a certified Panasonic installer for advice on how your building can incorporate green spaces around your solar panels.

Hope you saved room for extra helpings of spinach and corn.

Rooftop gardens are a great way to make urban communities more sustainable, economical, and enjoyable for residents. That said, there’s a reason they aren’t as ubiquitous as many would expect—because of issues such as increased solar radiation and higher wind speeds, the conditions generally aren’t as favorable for plants as they are at ground level.

Thanks to recent breakthrough developments, however, rooftop yields could dramatically increase thanks to some ingenious rerouting of buildings’ typical carbon dioxide emissions.

According to a paper published last week in Frontiers in Sustainable Food Systems, researchers constructed a new ventilation system reliant on a Boston University building’s normal carbon exhaust system to act as fertilizer for both spinach and corn crops. Meanwhile, control plants grown nearby employed their own fan system to ensure airflow sans building emissions. The resulting yields were noticeable, to say the least.

“Spinach grown next to the exhaust vents had four times the biomass of spinach grown next to a control fan,” explains the paper’s announcement, adding that, “even when high winds decreased the size advantage, the plants were still twice as large as the controls.” 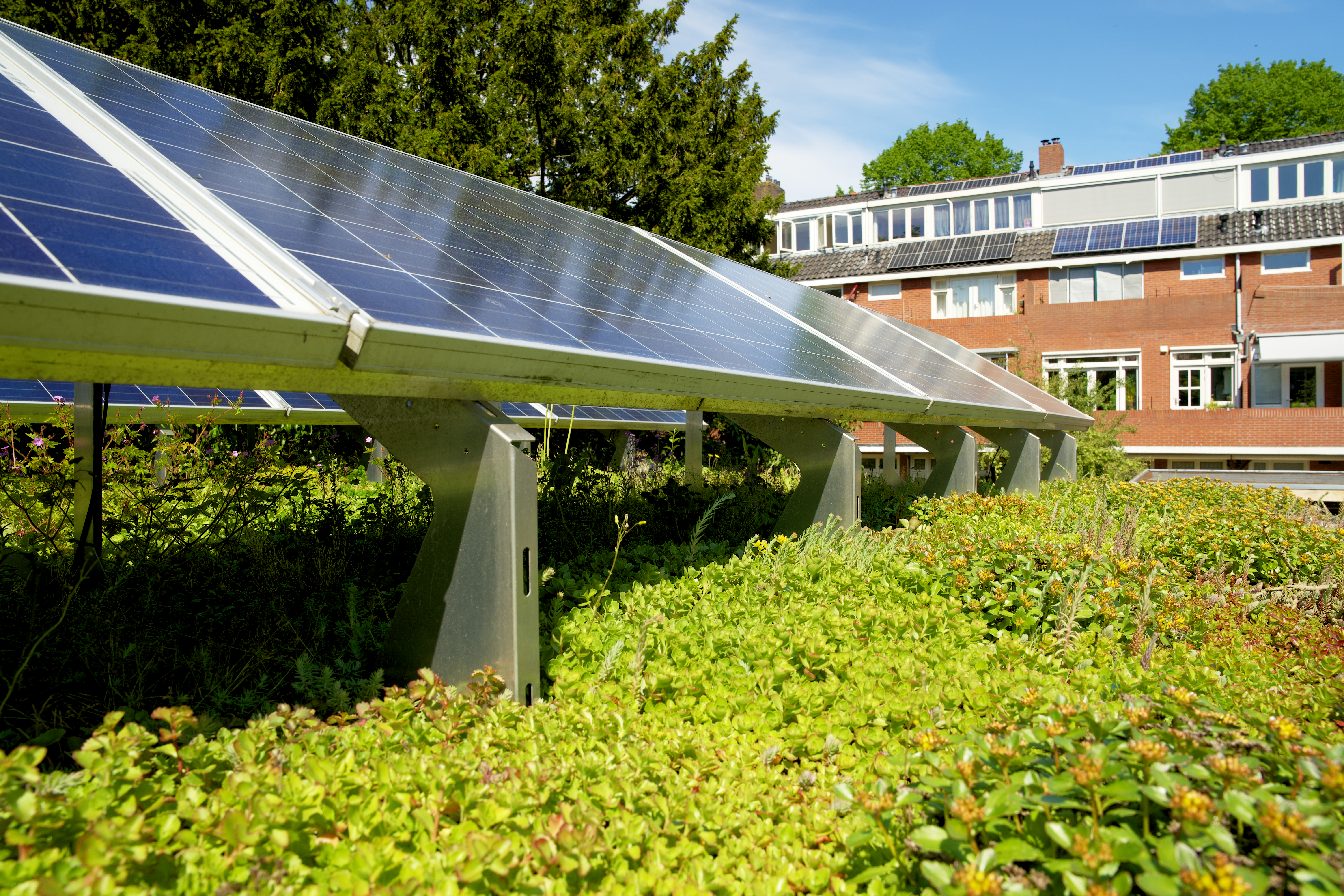 Interestingly, even though the corn was predicted to benefit less from the extra CO2 than spinach (whose photosynthesis pathways are more influenced by CO2 levels), its yield was still two-to-three times larger than the control crops.

CO2 exhaust occurs both naturally and artificially in buildings, including sources like humans’ everyday exhalations and HVAC systems. To maintain healthy air quality—less than 1000 parts per million (ppm)—the toxic gas is usually released into the outside air via those same HVAC systems and ventilation.

The research team’s reroute funnels some of what would otherwise become wasted and generally harmful emissions towards the rooftop gardens, where it can then be absorbed by plant life.

“We are hoping this could lead to the further development of this system and eventual implementation in rooftop gardens and farms,” said research lead Sarabeth Buckley in the announcement.

“If that happens, then hopefully more rooftop farms will be installed. They could provide a multitude of environmental and social benefits such as energy savings for the building, carbon drawdown, climate mitigation, urban heat reduction, local food production, community building opportunities, and aesthetic and mental health benefits.”

A few hurdles remain before city residents can expect to see similar systems on their own roofs, including optimizing air application design and addressing adverse wind speeds. Still, the breakthrough system’s benefits are already stark enough that they provide a promising lead for creative solutions to improving urban sustainability programs.

And in any case, we all could probably benefit from a bit more spinach in our diets, anyway.

This article was written by Andrew Paul from Popular Science and was legally licensed through the Industry Dive Content Marketplace. Please direct all licensing questions to [email protected].