With power shut offs becoming a part of life for many northern California residents, energy storage systems, such as Panasonic EverVolt™, are coming to the rescue. This article reports how community leaders and local energy coalitions are dealing with the problem to help people save money and stay powered up.

Facing the prospect of a decade of PG&E power shut-offs, Bay Area programs that buy energy for local communities are pushing for more solar-powered backup batteries to survive blackouts before next fire season hits.

The goal is to install batteries in around 6,000 homes and hundreds of businesses in Alameda, San Mateo and Santa Clara counties, with a focus on low-income residents and those with critical medical equipment that's dependent on electricity.

Customers who get the systems will save money, officials said. Their systems will cost less due to a deal with the program to use the energy they produce if need be in order to comply with a law that requires utilities to guarantee they have the ability to handle high demand on the grid at all times.

The groups plan to announce the program with officials at a fire station in Fremont powered by a small, freestanding solar grid. Installations would start next year, officials hope. 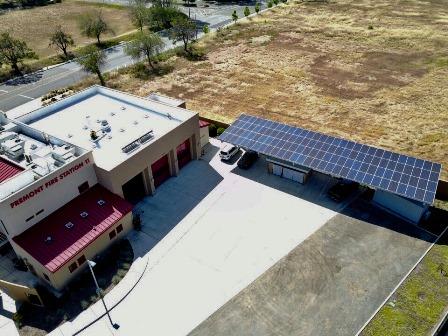 "The public can't be expected to put up with (the PG&E outages) on an ongoing basis. That's especially true of the most vulnerable members of community who depend on electricity for their life and well-being," said Oakland Councilman Dan Kalb, who chairs East Bay Community Energy's board. "If we can create a more resilient power grid with more backups, which will include battery storage … that could reduce the potential impact for a lot of people. We have to make sure these backup systems are available to everyone who needs it most."

Across Northern California, residents, businesses and municipalities are scrambling for alternatives as PG&E proves more unreliable. Last month, San Francisco bid to purchase the utility's infrastructure, which was promptly rejected. San Jose Mayor Sam Liccardo wants to create a customer co-op utility and help people's lights to stay on through renewable energy microgrids – isolated pockets of electricity supply and demand that can stand alone from the rest of the grid. And residential solar companies reported a spike in interest and sales before and after PG&E outages.

Programs like East Bay Community Energy are known as community choice aggregation programs; residents band together to buy alternative energy. But they still depend on PG&E wires to move the electricity from where it is generated to homes and businesses. Backup batteries that store solar power offer homes and businesses the ability to keep the lights on even if PG&E turns off the power. 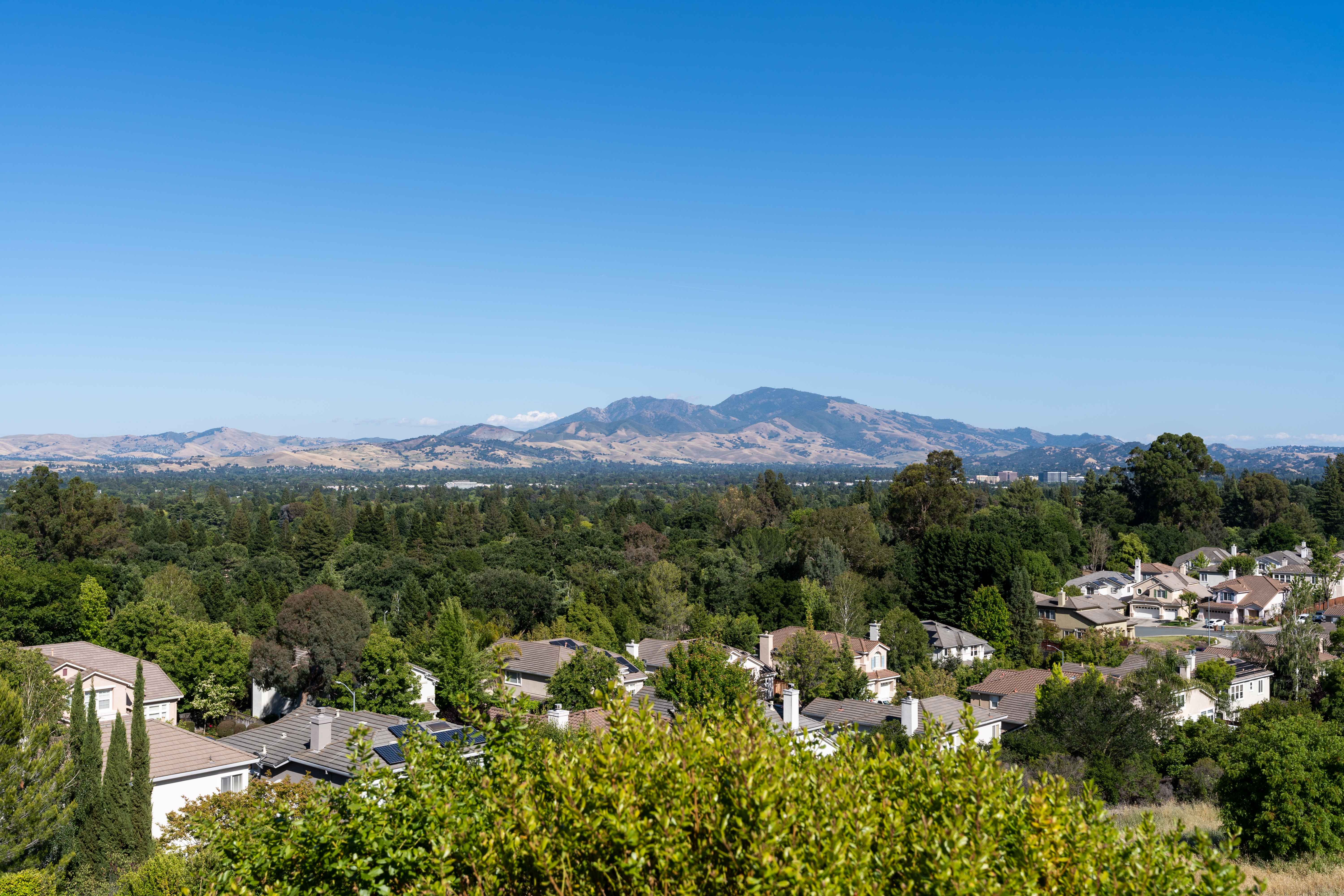 More than 30,000 East Bay Community Energy customers have solar systems, but not all have batteries to store the energy for nights and cloudy days. Many people have bought gas-powered generators in response to the outages, but they produce carbon emissions and can pose risks if they are not installed properly.

"One of the ways to sort of insulate yourself better from public safety power shut-offs is to have some local storage so that you can segregate your electrical grid a little bit so that it's more of a microgrid," said Anthony Kovscek, chairman of the energy resources engineering department at Stanford University. "But it will be expensive."

The state offers subsidies and, under East Bay Community Energy's current solar program, low-income customers can get reduced rates. Depending on what proposals the group receives from solar companies, the new battery storage program could have cost savings too, Ross said.

East Bay Community Energy has already worked with PG&E to replace a jet fuel-powered plant in Jack London Square with large-scale batteries. It's also working with Sunrun, a San Francisco solar company, to add solar panels and batteries to more than 500 low-income housing units in Oakland over the next two years.

This article is written by Mallory Moench from San Francisco Chronicle and was legally licensed via the Tribune Content Agency through the NewsCred publisher network. Please direct all licensing questions to [email protected].