Solar installers constantly have to adapt to new regulations and new technologies to best serve their customers. This article describes a step forward in achieving greater stability for perovskite cells, which are cheaper and more flexible than silicon and could eventually become the next-generation solar cell. Working with a trusted partner like Panasonic can help you stay on top of all the latest solar trends.

Researchers at Oxford University and Exciton Science have demonstrated a new way to create stable perovskite solar cells, with fewer defects and the potential to finally rival silicon's durability.

By removing the solvent dimethyl-sulfoxide and introducing dimethylammonium chloride as a crystallization agent, the researchers were able to better control the intermediate phases of the perovskite crystallization process, leading to thin films of greater quality, with reduced defects and enhanced stability.

Large groups of up to 138 sample devices were then subjected to a rigorous accelerated aging and testing process at high temperatures and in real-world conditions.

This is a strong step forward to matching commercial silicon's stability and makes perovskite-silicon tandem devices a much more realistic candidate for becoming the dominant next-generation solar cell.

Led by Professor Henry Snaith (Oxford University) and Professor Udo Bach (Monash University), the work has been published in the journal Nature Materials and is available here.

Oxford University PhD student Philippe Holzhey, a Marie Curie Early Stage Researcher and joint first author on the work, said: "It's really important that people start shifting to realize there is no value in performance if it's not a stable performance.

"If the device lasts for a day or a week or something, there's not so much value in it. It has to last for years." 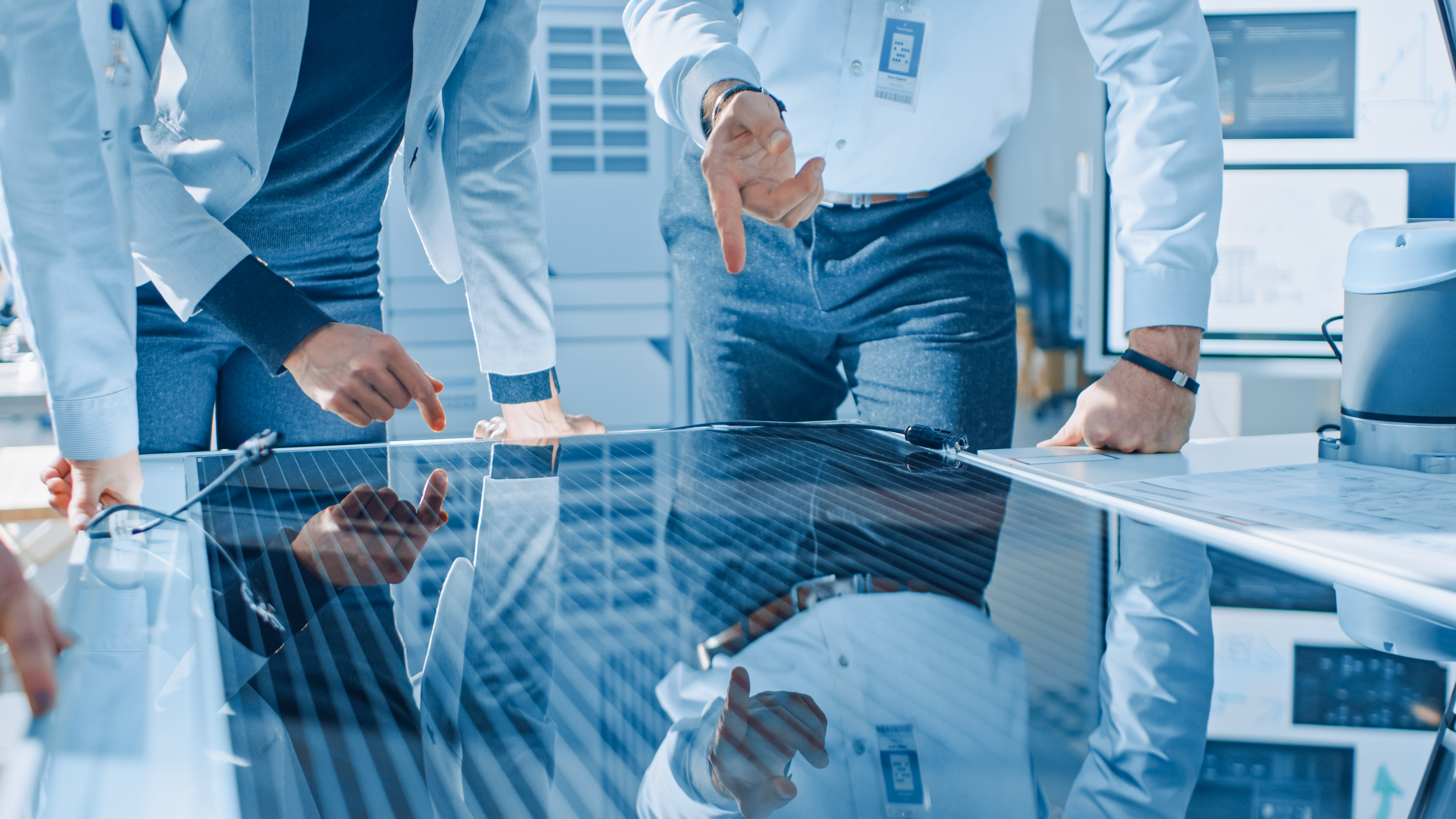 During testing, the best device operated above the T80 threshold for over 1,400 hours under simulated sunlight at 65 C. T80 is the time it takes for a solar cell to reduce to 80% of its initial efficiency, a common benchmark within the research field.

Beyond 1,600 hours, the control device fabricated using the conventional dimethyl-sulfoxide approach stopped functioning, while devices fabricated with the new, improved design retained 70% of their original efficiency, under accelerated aging conditions.

The same degradation study was performed on a group of devices at the very high temperature of 85 C, with the new cells again outperforming the control group.

Extrapolating from the data, the researchers calculated that the new cells age by a factor of 1.7 for each 10 C increase in the temperature they are exposed to, which is close to the 2-fold increase expected of commercial silicon devices.

He said: "I think what separates us from other studies is that we've done a lot of accelerated aging. We've aged the cells at 65 C and 85 C under the whole light spectrum."

The number of devices used in the study is also significant, with many other perovskite research projects limited to just one or two prototypes.

"Most studies only show one curve without any standard deviation or any kind of statistical approach to determine if this design is more stable than the other," David added.

The researchers hope their work will encourage a greater focus on the intermediate phase of perovskite crystallization as an important factor in achieving greater stability and commercial viability.

This work was supported by the Stanford Linear Accelerator Center (SLAC) and the National Renewable Energy Laboratory (NREL). 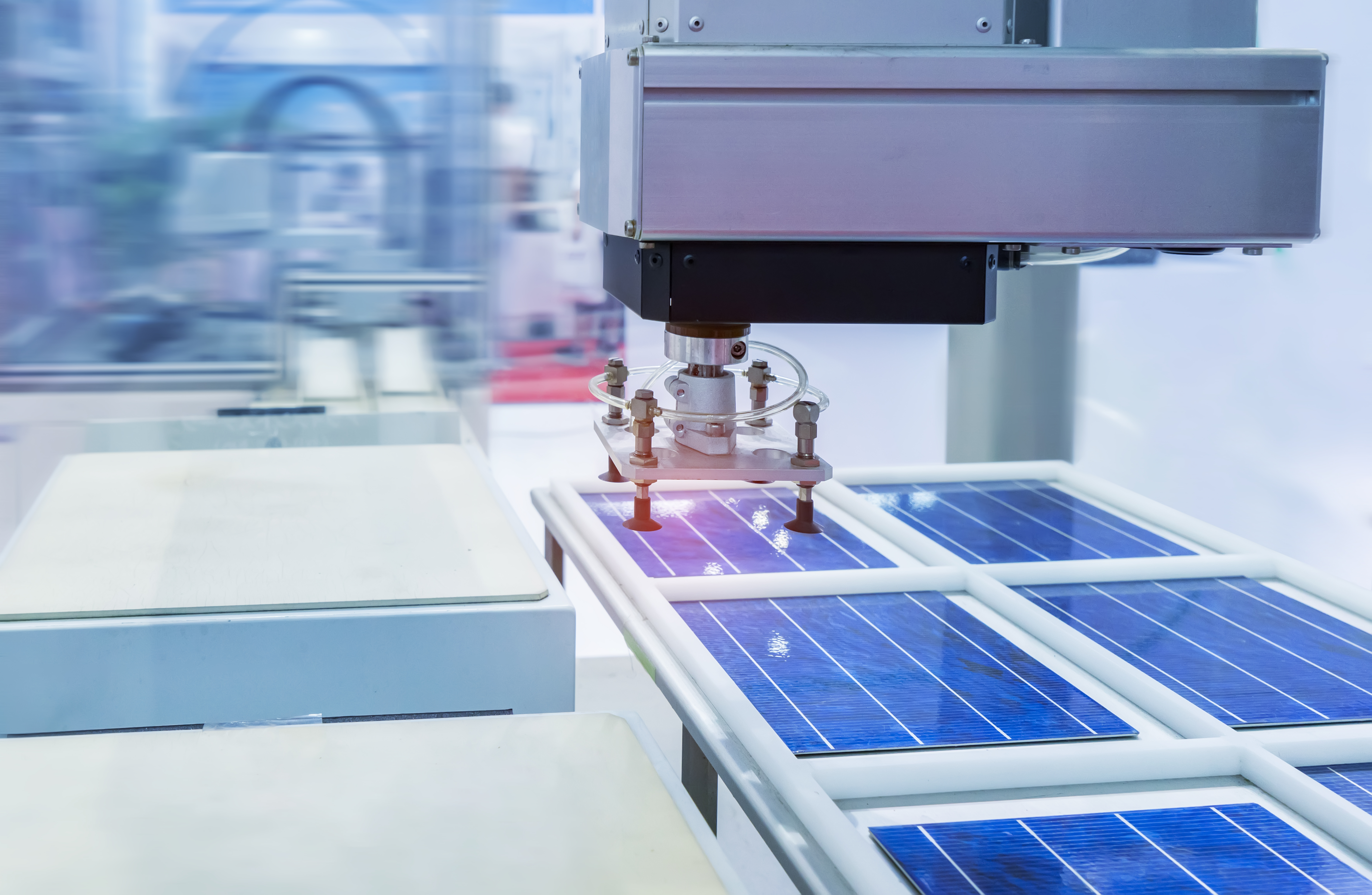 Artificially synthesized in laboratory conditions, semiconductor thin films made up of perovskite compounds are far cheaper to make than silicon solar cells, with greater flexibility and a tunable band gap.

They emerged unexpectedly in the last decade and have reached impressive power-conversion efficiencies of over 25%.

However, too much focus has been placed on creating the most efficient perovskite solar cell, rather than resolving the fundamental problems inhibiting the material from being used in widespread commercial applications.

Solving these stability issues is the key challenge for perovskites in their quest to take on, or "boost" silicon via a tandem architecture and take their place in the commercial photovoltaics landscape.

This article was from SpaceDaily.com and was legally licensed through the Industry Dive Content Marketplace. Please direct all licensing questions to [email protected].

Getting the best home battery for your energy needs.
Learn more
Homeowner Insights

Maximize your solar investment to the fullest.
Learn more