Pennsylvania had more solar projects installed this year, but still lags far behind nearby states

Pennsylvania had more solar projects installed this year, but still lags far behind nearby states

Neighboring Mid-Atlantic and Northeastern states see a big difference in the number of installed solar PV systems. This short read explains the reasons behind the disparity.

Pennsylvania saw 228 more solar panel installations in the first three months of 2019 compared with the same time last year, data show, but that still lags far behind New Jersey and much of the Northeast region because of a lack of incentives.

Between January and March of 2019, Pennsylvania completed 1,185 solar installation projects, or about 12.59 megawatts, which is enough to power 1,888 homes, according to the Solar Energy Industries Association (SEIA), a Washington-based nonprofit that advocates for solar. One megawatt can power about 150 homes.

Yet this number is relatively small compared with its neighbors. New Jersey had nearly four times more installations during that same time and currently has 6.5 times more solar megawatts than Pennsylvania.

"Our main commercial market has been Maryland and Jersey," said Micah Gold-Markel of Solar States, a 30-employee Philadelphia company that designs, engineers, and installs solar panels across the region. "Which is sad. We want to work in Pennsylvania." 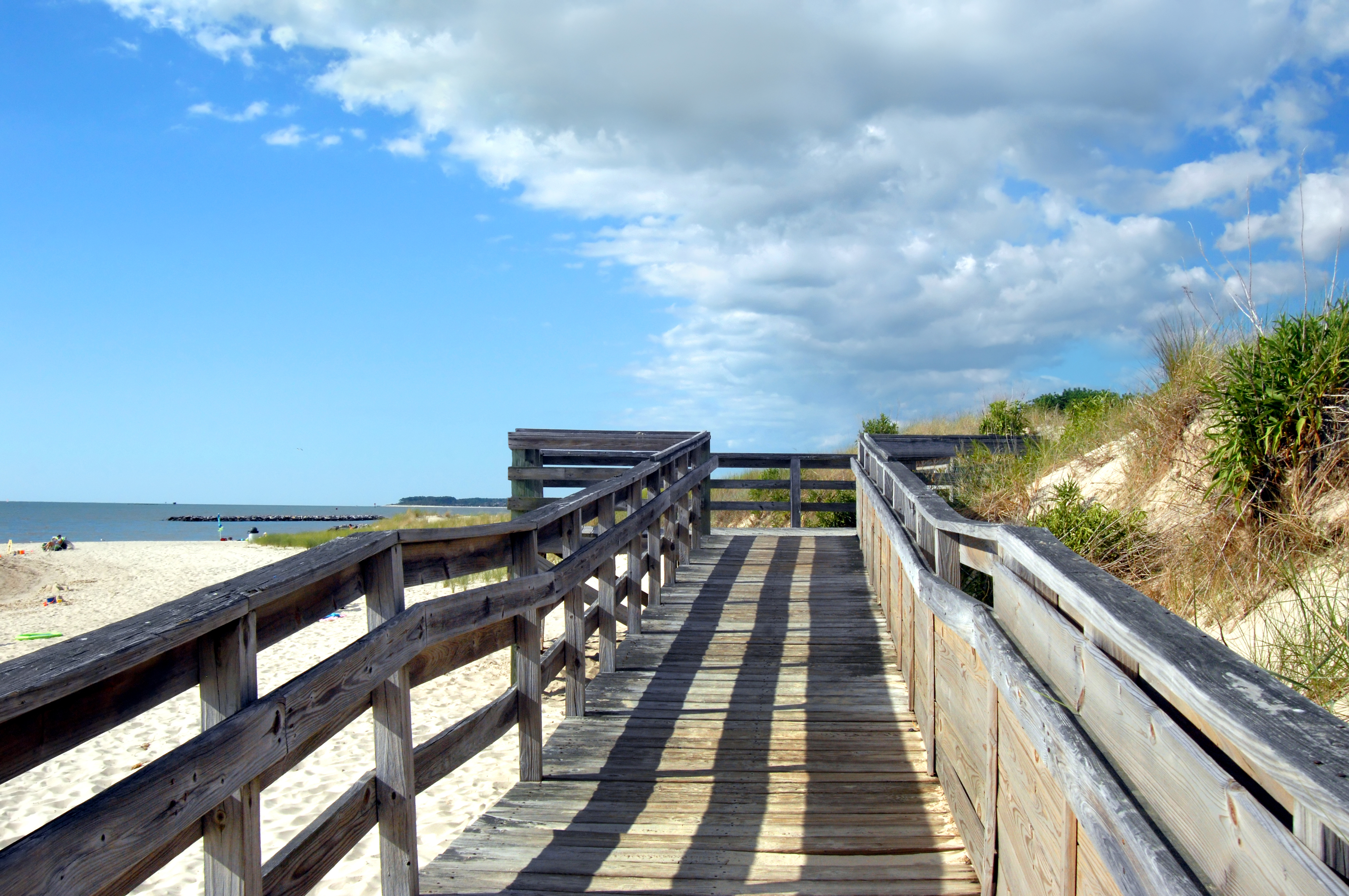 In New Jersey and Maryland, his company is doing about $1.5 million in work a year, Gold-Markel said, but outside Philadelphia, where the company mainly installs residential panels, the state's solar market is virtually nonexistent.

Pennsylvania has enough solar panels installed to power 53,000 homes, which covers only 1.1 percent of the total households in the state, according to the SEIA and the U.S. Census Bureau. Overall, only 0.24 percent of the state's overall electricity is solar-based, ranking it 22nd in the nation in solar.

The differences between the states' energy industries are complex, but it comes down to regulations and incentives.

Pennsylvania's Alternative Energy Portfolio Standard requires 8 percent of electrical sales to come from renewable energy sources by 2021, whereas New Jersey, New York, and Maryland have state goals of 50 percent by 2030.

Rigell said that Pennsylvania requires only a half of a percent of its total energy to come from solar. 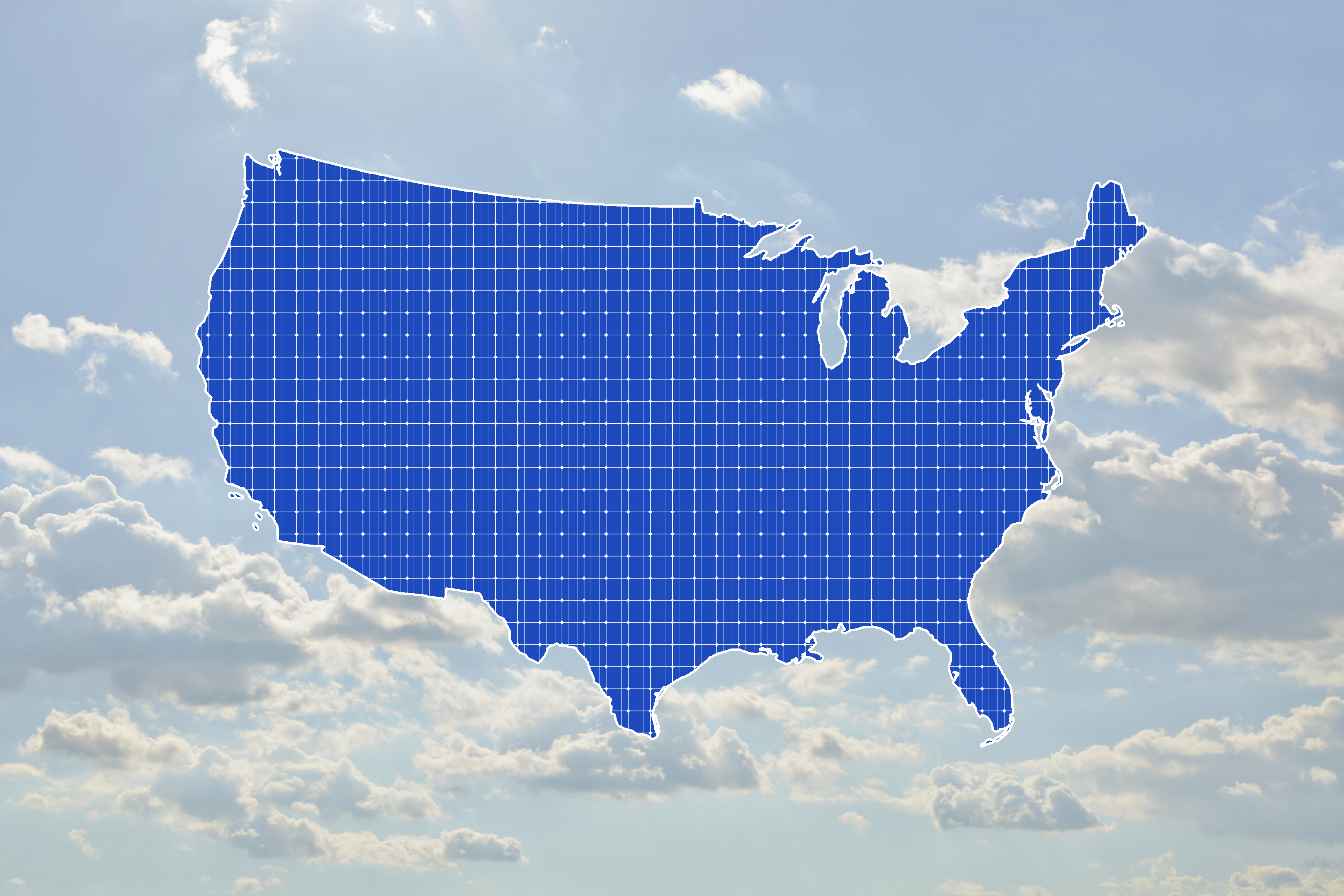 As a whole, the U.S. installed 2.7 gigawatts of solar in the first quarter, which is the most it has ever installed within the first three months of a year, according to the SEIA. Much of the nation's solar growth can be credited to the solar investment tax credit, which is a 30 percent tax credit for solar systems on residential and commercial properties. This tax credit, enacted in 2006, has grown the solar industry by 10,000 percent, according to the SEIA.

Then, in April 2017, the energy authority launched Solarize Philly, which allows groups of homeowners to install solar panels together at a reduced price – the more households that install, the lower the cost for all participants. As of February 2019, Solarize Philly had 4,237 households signed up to participate, which directly created 52 jobs, according to its report.

"The solar industry has thrived and flourished here in New Jersey, and has been a source of international inquiries," said Joseph Fiordaliso, president of the New Jersey Board of Public Utilities, which oversees the state's Clean Energy Office.

But investing in solar is not cheap. "A lot of people just want to say that it costs a lot of money, and I'm not denying that," said Fiordaliso. "But it also has an economic benefit to the entity." He said that New Jersey's solar industry has added 7,000 jobs to the economy since around 2007. 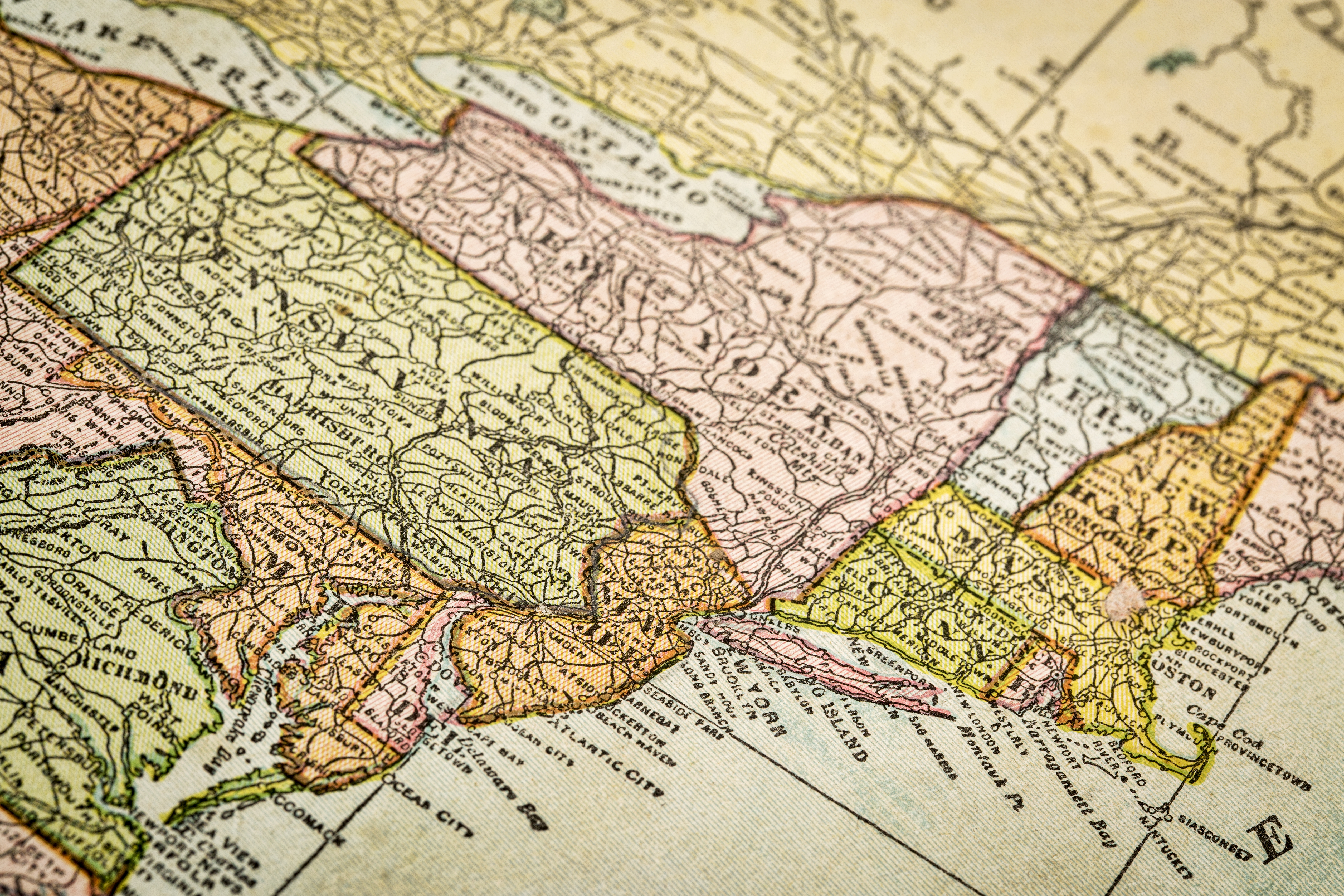 Pennsylvania is more than five times larger than New Jersey in terms of square miles, yet it has 28 fewer solar companies than its neighbor – Pennsylvania has 563 while New Jersey has 591. Jersey, in turn, has 2,191 more solar jobs.

To invest in the economic impact, more recently, "the Pennsylvania Department of Environmental Protection proposed a plan to get the state to 10 percent solar by 2030, increasing Pennsylvania's Alternative Energy Portfolio Standard (AEPS) and creating a community solar program to spread solar benefits to more customers," Sean Gallagher, vice president of state affairs for SEIA, said in an email. "Going 10 percent solar would create over 60,000 well-paying jobs in the state, and generate $1.6 billion in annual economic growth."

This article is written by Ellie Rushing from Philly.com and was legally licensed via the Tribune Content Agency through the NewsCred publisher network. Please direct all licensing questions to [email protected].