Electricity generated by onshore wind and solar photovoltaic (PV) technologies will in the next year be consistently cheaper than from any fossil fuel source, a report shows, boosting the case for energy sources that don't emit carbon.

The trend for cut-price renewable energy is already set but the report by the International Renewable Energy Agency (IRENA) gives fresh evidence of the speed of the decline, driven by increased production runs and technology improvements.

"Onshore wind and solar PV are set by 2020 to consistently offer a less expensive source of new electricity than the least-cost fossil-fuel alternative without financial assistance," said IRENA, a government-backed body that aims to support countries in their transition to sustainable energy sources.

The global weighted average cost of electricity generated by concentrated solar power fell by 26% last year from a year earlier, data compiled by the agency showed. Bioenergy fell by 14%, solar PV and onshore wind by 13%, hydropower by 12% and geothermal and offshore wind by 1%.

Costs of $0.03 to $0.04 per kilowatt hour (kWh) for onshore wind and solar PV are already possible in some parts of the world.

Record-low auction prices for solar PV over the past couple of years in Chile, Mexico, Peru, Saudi Arabia, and the United Arab Emirates for example have seen a cost as low as $0.03/kWh, IRENA found. 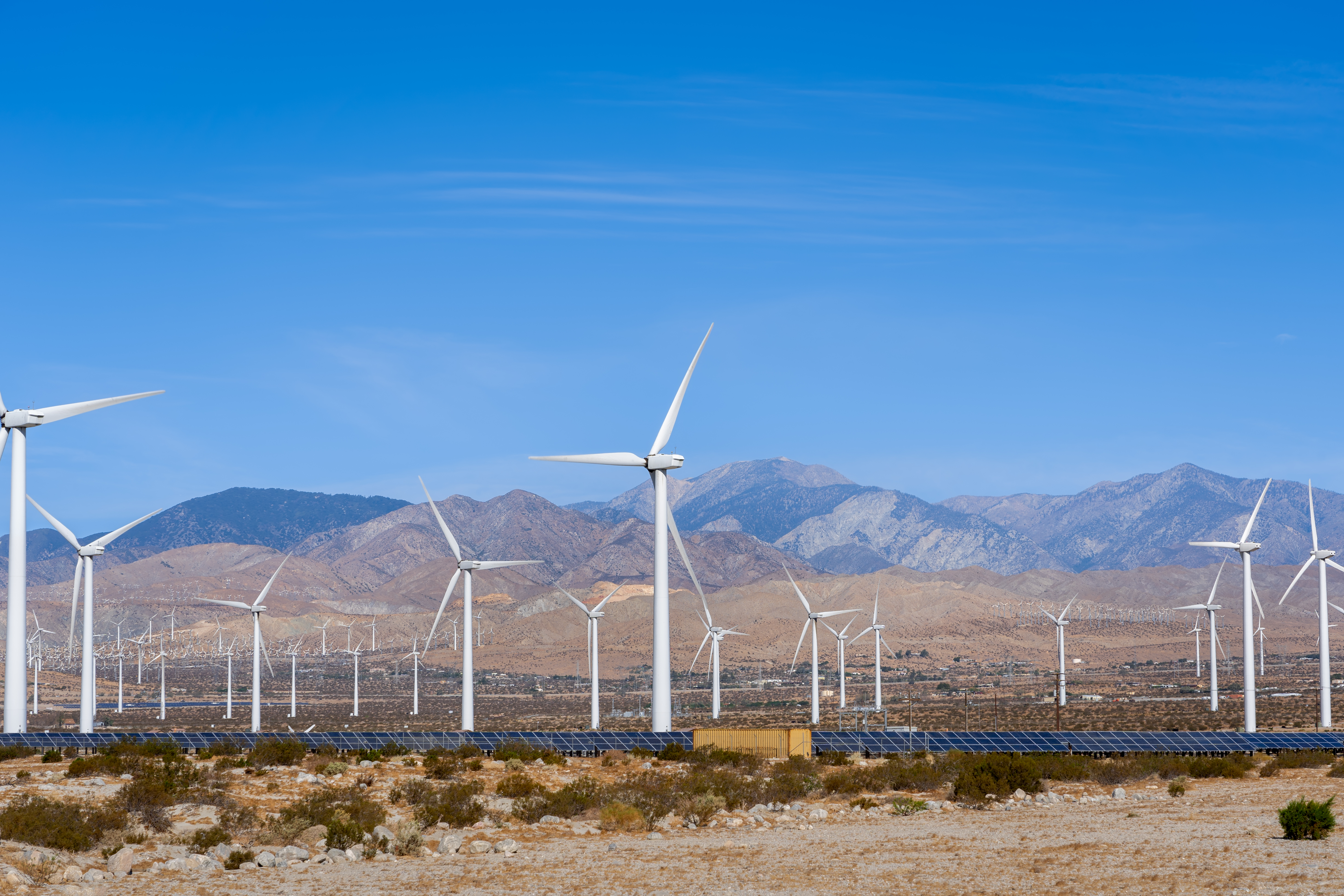 Over three quarters of onshore wind and four fifths of large-scale solar PV capacity to be commissioned next year shows lower prices than the cheapest new coal-fired, oil or natural gas sources, the report said.

At the start of last year, IRENA forecast the global average cost of electricity could fall to less than $0.049/kWh for onshore wind and $0.055/kWh for solar PV by 2020.

"A year later, the potential value for onshore wind in 2020 has dropped a further 8% to $0.045/kWh, while that of solar PV has dropped 13% to $0.048/kWh," said the report, based on data from IRENA's own members, business journals, industry groups, consultancies, governments, auctions and tenders.

As well as 160 countries, IRENA's membership includes utilities, project developers, research institutes and companies, all of which provided data for its Renewable Cost Database.

This article was written by Nina Chestney from Reuters and was legally licensed through the NewsCred publisher network. Please direct all licensing questions to [email protected]