How Your Roof, Refrigerator and Car Can Help Save the Planet

How Your Roof, Refrigerator and Car Can Help Save the Planet

Solar energy offers an economically viable way to reduce your carbon footprint and embrace sustainable practices. Today the US generates enough solar electricity to power 11.3 million homes, which offsets more than 76 million metric tons of carbon emissions—as much as taking 16.2 million cars off the road.

In the not-too-distant future your roof, refrigerator, and car could work together and achieve efficiencies they cannot accomplish alone, reducing greenhouse gases and saving you money.

This is a radical improvement compared to the inefficient way our electricity is now delivered. We rely on large and often distant power plants to transmit electricity to us over long-distance wires. Some of the electricity gets lost in transit, about 5 percent, representing carbon emissions needlessly created to produce energy that is never used.

Solar energy offers a local energy alternative; it generates energy near where it is consumed so no energy is lost in transit. But solar panels only create electricity when the sun shines. At night, or on cloudy days, the house must go back to relying on the grid.

Enter the smart energy storage battery. Already being used widely by businesses, these batteries are dropping in price and homeowners have started installing them. Homes can capture excess electricity produced by their rooftop solar panels and store it for use later—perhaps on a rainy day or at night.

Smart batteries provide a range of benefits. When a storm knocks out power in your neighborhood, the battery ensures your electricity stays on.

Smart batteries provide ways to save or make money by participating in certain energy pricing and market programs offered by utilities. For example, you may be able to sell stored energy you don’t need back to the grid. Or many utilities offer "demand response" programs. They pay you to stop using their electricity when grid demand is high. You instead rely on your solar panels or battery.

If you have an electric vehicle, you can charge it with your home solar panels and battery. Clean solar energy fuels your car instead of carbon-producing gasoline. Your electric vehicle can also serve as another battery in your home system, another resource to store, use, and possibly sell energy.

Appliances are now available that also can participate in this virtual exchange. Your refrigerator may know when to defrost or your dishwasher to run when prices for electricity are the lowest. Not only do you save money but you help the local utility avoid using highly polluting diesel power generators kept in reserve for times of increased energy consumption. 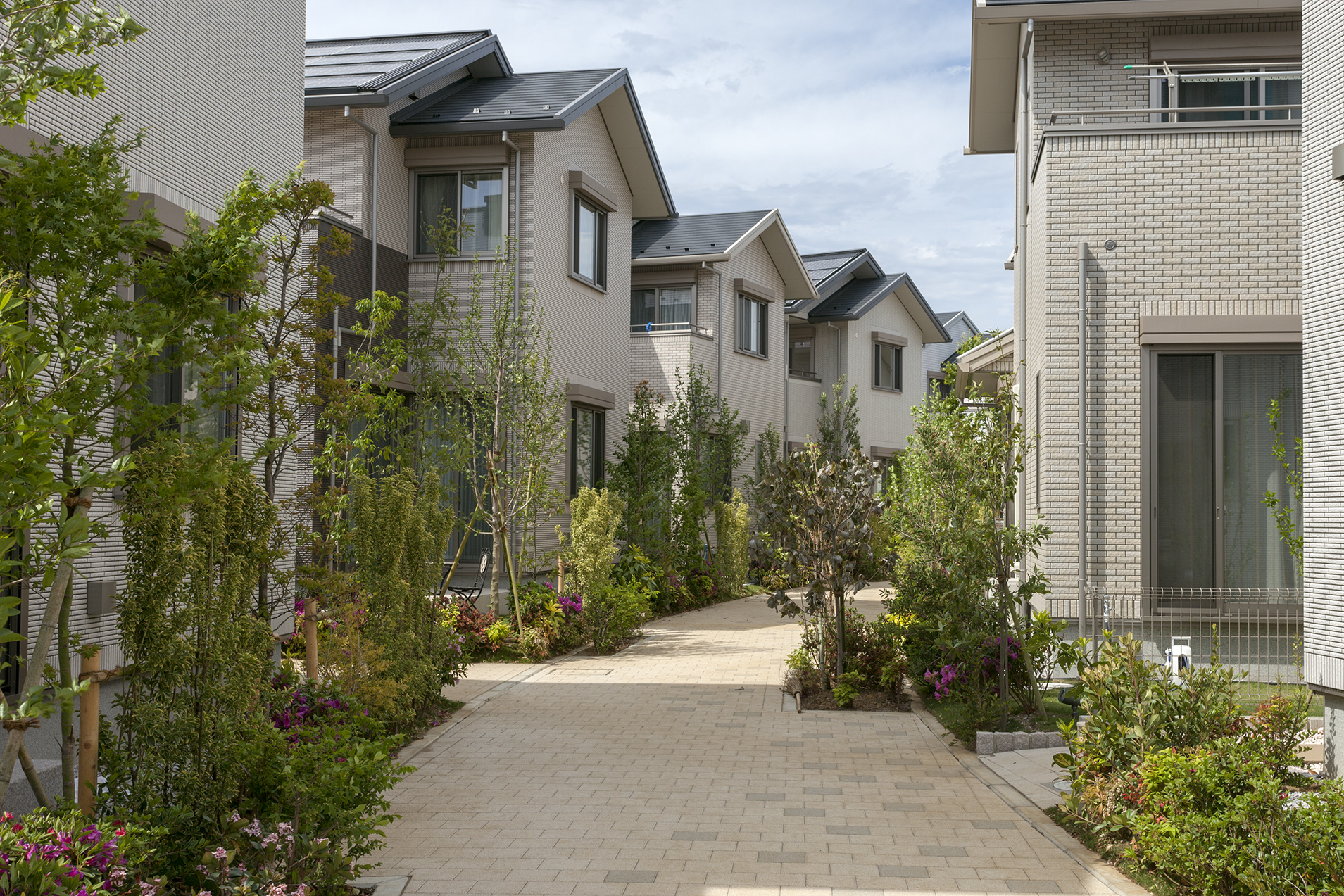 The Panasonic-led Fujisawa Sustainable Smart Town near Tokyo opened in 2014 as the world's first energy independent town, and continues to inspire smart, eco-friendly communities today. Now, other pioneering households and neighborhoods are leading the way with solar plus storage, electric vehicles, and smart appliances.

One example is Reynolds Landing in suburban Birmingham, Alabama, where Southern Company, the Department of Energy and other partners have created an energy efficient neighborhood that is its own microgrid. It is all powered with solar panels, batteries, and natural gas.

In Colorado, near Denver International Airport, a smart—and clean—energy community is being planned on 382 acres by a partnership that includes Panasonic, Xcel Energy, the City of Denver and the National Renewable Energy Laboratory. The smart city also will include self-driving vehicles and highly efficient homes with the goal of creating a carbon neutral community.

Similar plans are underway in Arizona, California, New York, and other states, with more to come, as local energy accomplishes widescale carbon reduction one city, one neighborhood, one home, one car, and one appliance at a time.