A transition to using renewable energy alongside an existing power grid has many challenges. This article by Space.com explores a potentially reliable plan that was researched and simulated by government and private energy experts. Curious about powering your home with renewable energy? Talk with an authorized Panasonic solar installer and get all your questions answered.

A novel plan that offers partnership in keeping the United States electric grid stable and reliable could be a win-win for consumers and utility operators.

The largest ever simulation of its kind, modeled on the Texas power grid, concluded that consumers stand to save about 15 percent on their annual electric bill by partnering with utilities. In this system, consumers would coordinate with their electric utility operator to dynamically control big energy users, like heat pumps, water heaters and electric vehicle charging stations.

This kind of flexible control over energy supply and use patterns is called "transactive" because it relies on an agreement between consumers and utilities. But a transactive energy system has never been deployed on a large scale, and there are a lot of unknowns. That's why the Department of Energy's Office of Electricity called upon the transactive energy experts at Pacific Northwest National Laboratory to study how such a system might work in practice. The final multi-volume report was released today.

Hayden Reeve, a PNNL transactive energy expert and technical advisor, led a team of engineers, economists and programmers who designed and executed the study.

"Because Texas's grid is quite representative of the nation's energy system, it not only enabled the modeling and simulation of transactive concepts but provided a reliable extrapolation of the results and potential economic impacts to the broader United States grid and customers," he said. 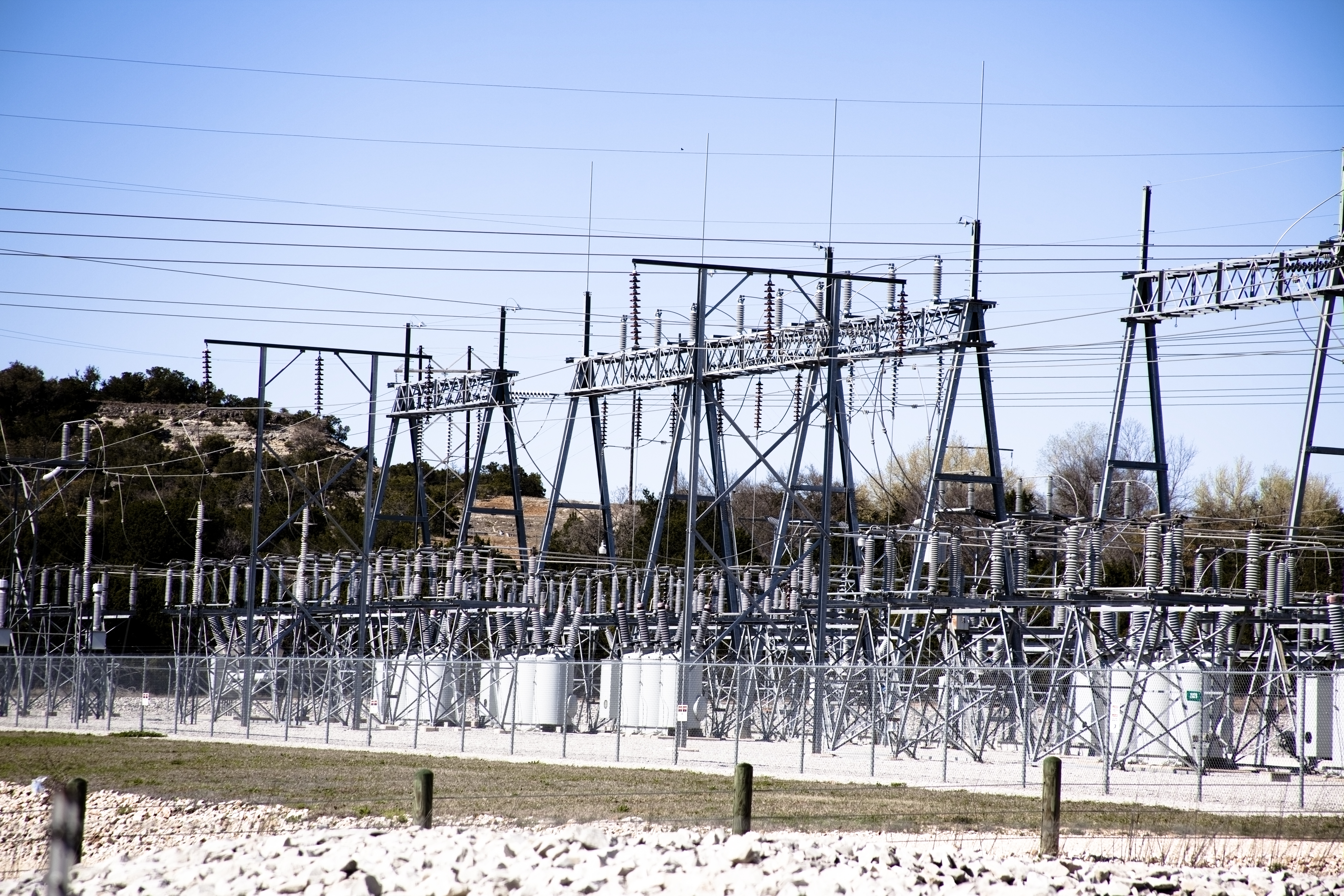 The simulation showed that if a transactive energy system were deployed on the Electric Reliability Council of Texas (ERCOT) grid, peak loads would be reduced by 9 to 15 percent. That savings could translate to economic benefits of up to $5 billion annually in Texas alone, or up to $50 billion annually if deployed across the entire continental United States. The savings would equal the annual output of 180 coal-fired power plants nationally.

Cutting the brown out

By now, most people have experienced or witnessed how weather extremes or natural disasters can wreak havoc on our current power distribution systems. That vulnerability is magnified by our reliance on a few centralized power sources and a grid system that sometimes struggles to match supply with demand. Further, decarbonization of the electric grid will mean that more and more power will come from different kinds of renewable energy sources, like wind and solar. So, avoiding sudden spikes or dips-power brown or black outs-becomes paramount.

The study findings indicate that a transactive energy system would reduce daily load swings by 20 to 44 percent. And as more electric vehicles come into use, the study, perhaps counterintuitively, showed that smart vehicle charging stations provide even larger electric peak load reductions because they offer additional flexibility in scheduled charging times and power consumption.

"A smart grid can act as a shock absorber, balancing out mismatches between supply and demand," Reeve said. "Through our study, we sought to understand just how valuable effective coordination of the electric grid could be to the nation, utilities and customers. Working with commercial building owners and consumers to automatically adjust energy usage represents a practical, win-win step towards the decarbonization of the electrical, building and transportation sectors without compromising the comfort and safety of participating homes and businesses."

One key component to this strategy is adoption of smart appliances and load controls. These dynamic resources can learn how to consume energy more efficiently, adjusting their use for brief periods to free up electricity for other needs.

For example, instead of charging an electric vehicle in the early evening when energy demand and price is high, transactive energy participants would rely on a smart load control to delay charging their vehicle until demand is low and electricity cheaper. This approach not only reduces stress on the existing grid infrastructure, it allows utilities more time to plan for next-generation energy storage and distribution infrastructure that is currently in development. 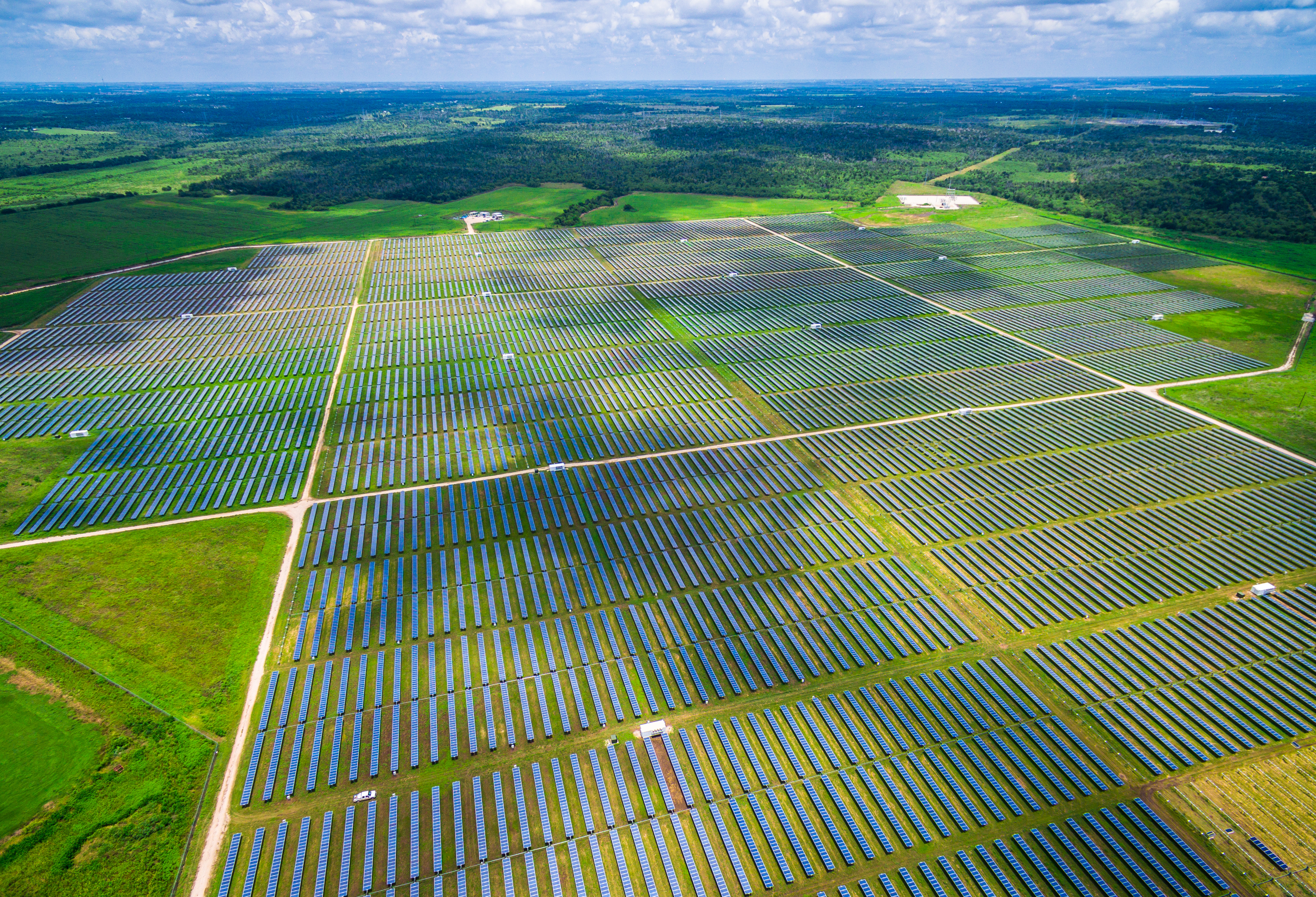 In a transactive energy system, the power grid, homes, commercial buildings, electric appliances and charging stations are in constant contact. Smart devices receive a forecast of energy prices at various times of day and develop a strategy to meet consumer preferences while reducing cost and overall electricity demand. A local retail market in turn coordinates overall demand with the larger wholesale market. All parties negotiate energy procurement and consumption levels, cost, timing and delivery in a dynamic pricing scheme.

While this concept may seem futuristic, it is quite possible to accomplish and is already being deployed in a demonstration project in the city of Spokane's Eco-District. Here, the research team is developing and testing a transactive energy coordination scheme and retail marketplace. The approach also includes the use of PNNL-devised transactive software agents .

An undertaking the size of Texas

Researchers used the models to conduct multiple simulations under various renewable energy generation scenarios. Each simulation demonstrated how the energy system would react to the addition of differing amounts of intermittent power sources, such as wind and solar.

The research team also developed a detailed economic model to understand the yearly cost impacts for operators and customers. Finally, they looked at upfront costs associated with labor and software expenses, as well as the costs for buying and installing smart devices in homes and businesses. 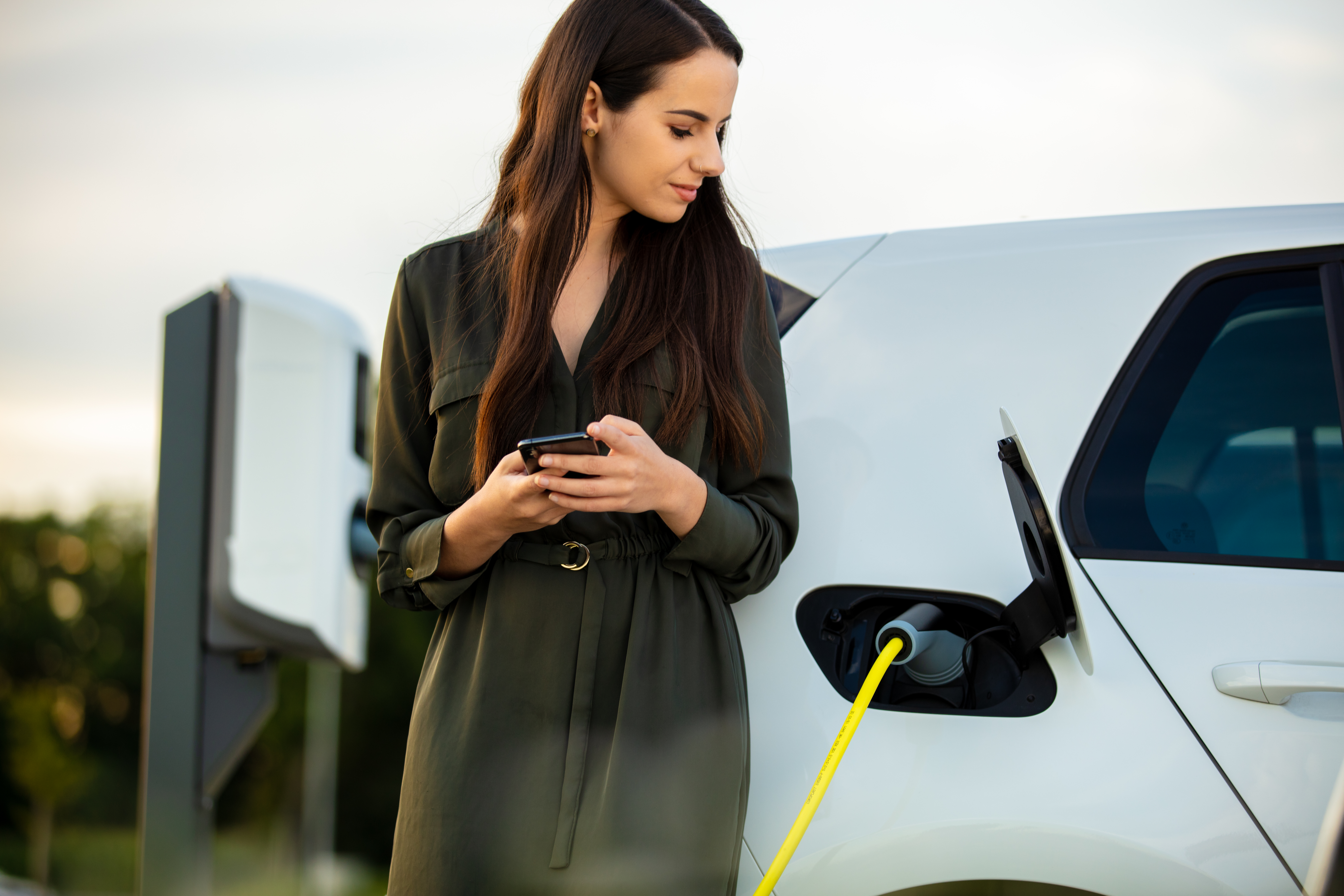 Another important goal of the study included evaluating the impact of a new kind of mediator in the grid economy. This entity, called a distribution system operator, would be required to manage a grid that has multiple energy sources owned and operated by distinct entities, all contributing energy to the grid at different times and amounts.

Overall, the PNNL research showed clear benefits of reimagining how the electric grid could accommodate a future where clean renewable energy is a much bigger contributor and more of our transportation needs depend on ready access to electricity.

"These findings make a strong case for investment in scaled deployments of transactive energy systems," said Christopher Irwin, a program manager for the Office of Electricity, Department of Energy, in its Smart Grid standards and interoperability efforts. "As the nation moves towards a zero-carbon future, a more adaptable energy system could help accelerate the broader deployment of electric vehicles, solar energy and the conversion of homes and buildings to clean electricity sources."

This article was from SpaceDaily.com and was legally licensed through the Industry Dive Content Marketplace. Please direct all licensing questions to [email protected].