This opinion piece from economist Ahmad Faruqui looks beyond California's NEM 3.0 proposal and makes recommendations for the future of net metering reform. Interested in taking advantage of the benefits of solar? Request a free quote from an authorized Panasonic installer and get all your questions answered.

I applaud the California Public Utilities Commission for indefinitely delaying the vote on net energy metering (NEM) 3.0. But now, the real work begins: figuring out a better plan to reform NEM that protects one of our most valuable renewable energy resources. The Golden State boasts a clear path to 100% clean energy, leading the nation in renewables. But the NEM 3.0 proposal currently put forward by the California Public Utilities Commission's (CPUC) would put all this in jeopardy.

No one is arguing that NEM needs to be reformed; there is a widespread agreement that imports of power from the grid should be priced separately from exports. However, the commission's current proposal would destroy the value proposition of rooftop solar and be yet another instance of throwing out the baby with the bathwater. My hope is the CPUC takes this time to reconsider what NEM reform should look like. 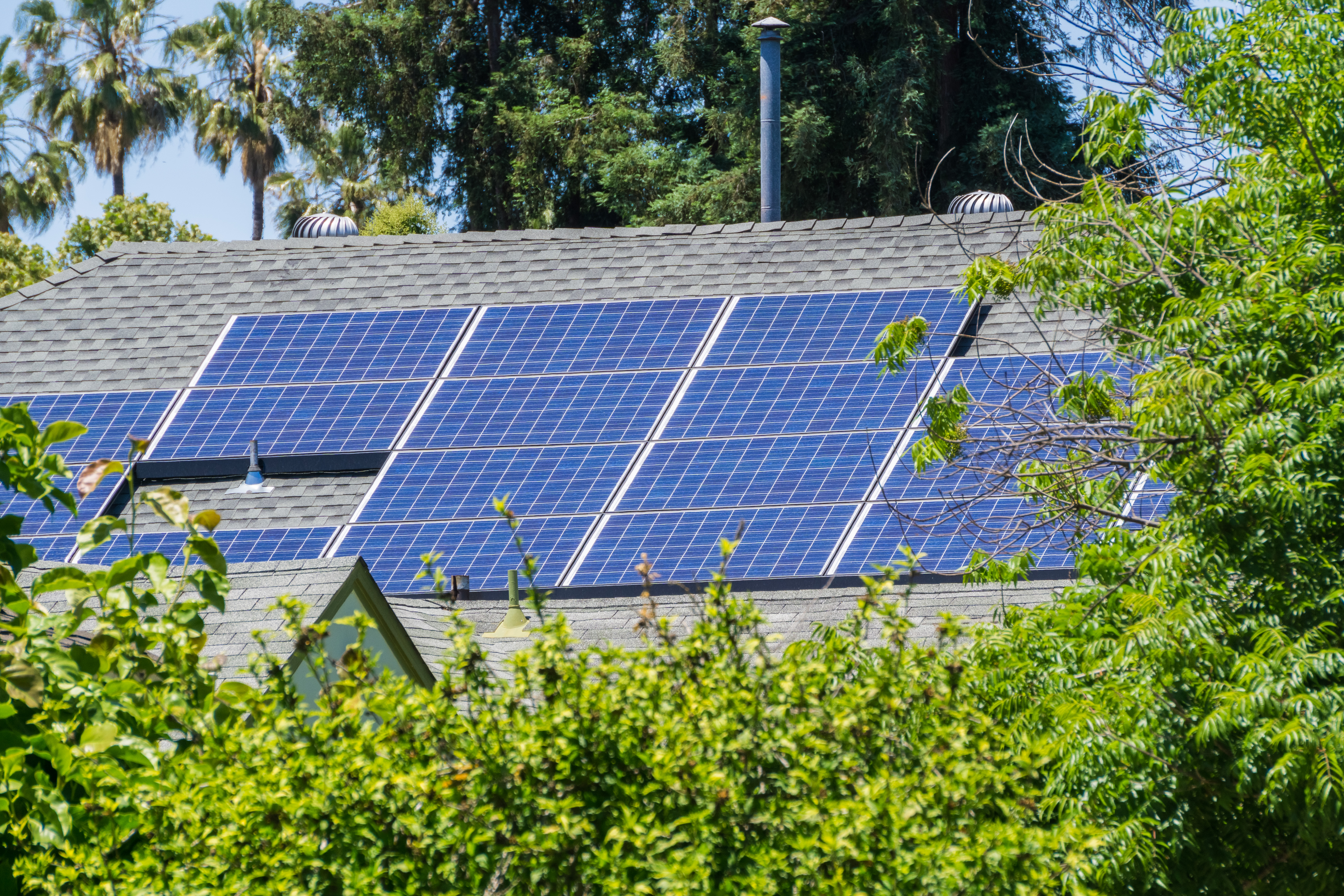 As it stands, the current rooftop solar proposal would drastically reduce the incentive customers have for installing panels, therefore crushing the market for this vital resource. And it is incredibly vital. Residential rooftop solar panels provide a local source of clean energy, lower the cost of electricity, make heat pumps affordable, and, when paired with a battery, enhance resilience. State leadership clearly sees the value in rooftop solar; California has even mandated solar panels on all new single-family homes. All of which makes the proposed tax that much more puzzling.

The current proposal extends the payback period for investing in solar to nearly 20 years, basically putting solar out of reach for just about all customers. Not only that, but the state is still on track to implement the highest rooftop solar fees in the country. With incentives virtually eliminated and outrageous fees imposed, residential solar would cease to be an option. This regressive development would be totally at odds with the energy policy objectives the state government claims to champion.

However, there are easy alternatives. Here's what I propose: if some solar customers agree to also be on a critical-peak pricing rate (which charges considerably higher prices on the top 100 hours of the year) and install a smart thermostat which the utility can raise by a few degrees on those days (thereby alleviating the need to install future generation capacity), these customers would earn a rebate for investing in solar panels. 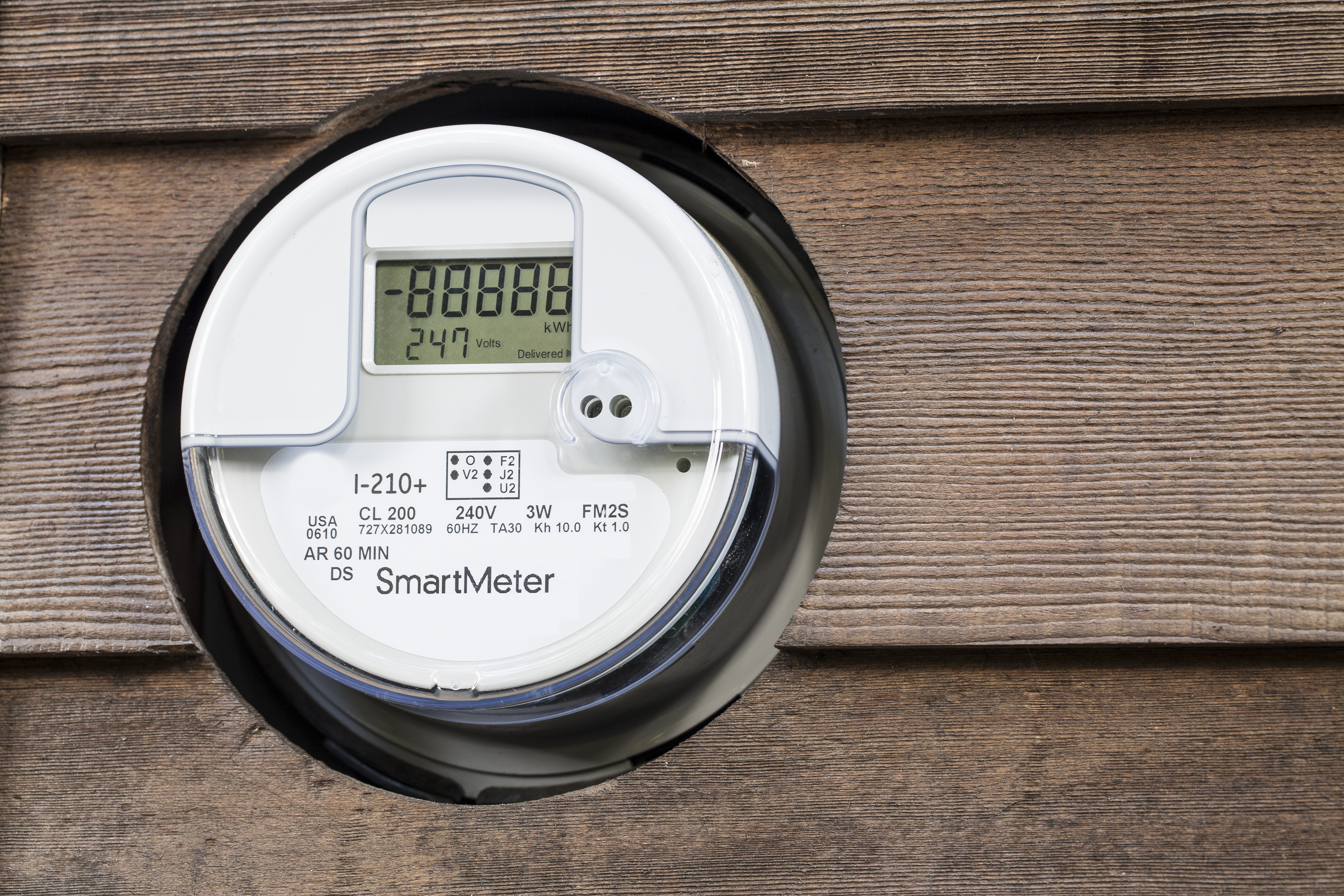 On the export side, compensation is currently set at the retail rate. That compensation should be lowered and set at the value of solar. This transition should be phased in. And customers who agree to pair their solar panels with a battery should be provided a self-generation incentive for enhancing resilience. In the future, such installations could serve as virtual power plants.

With these logical changes, the economics of solar will be preserved, cost shifts will be minimized, the prospects for electrification will be improved, and the state's energy policy goals will be realized. The goals and rationale the utilities provide for NEM reform would all be realized, without sacrificing the rooftop solar market and with it, California's environmental integrity.

Ahmad Faruqui is an energy economist who has advised more than 150 clients in 20 countries on 6 continents.

This article was written by Ahmad Faruqui from Utility Dive and was legally licensed through the Industry Dive Content Marketplace. Please direct all licensing questions to [email protected].