With solar panels now costing less than they ever have, solar-powered homes no longer have to be for only upper income earners. This insightful article from SpaceDaily looks at research and ideas that could help bring solar power to lower income neighborhoods so all can benefit. Find out more about bringing solar to your neighborhood with Panasonic. 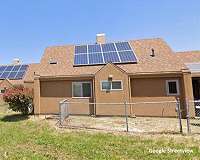 As rooftop solar prices have fallen, many households at all income levels can now save money by going solar. Nonetheless, low- and moderate-income households remain less likely to adopt solar than high-income households. So, researchers at the Department of Energy's Lawrence Berkeley National Laboratory (Berkeley Lab) set out to examine if certain policy and business models could improve adoption equity in terms of household income.

In a new study published in Nature Energy, the Berkeley Lab researchers found that three of the five policy and business models they studied, including targeted financial incentives and leasing models, do increase adoption of solar photovoltaics (PV) among low- and middle-income households, thus increasing adoption equity, which the authors define as the degree to which adopter incomes reflect the incomes of the general population.

"I think most people are aware that the benefits of solar energy have not been equitably distributed with respect to income. And the key takeaway of our study is: It doesn't have to be that way – especially now that solar is getting cheaper," said Eric O'Shaughnessy, a Berkeley Lab affiliate researcher and the study's lead author. "The results were pretty robust. There's no reason solar has to be an exclusive domain of high-income households." 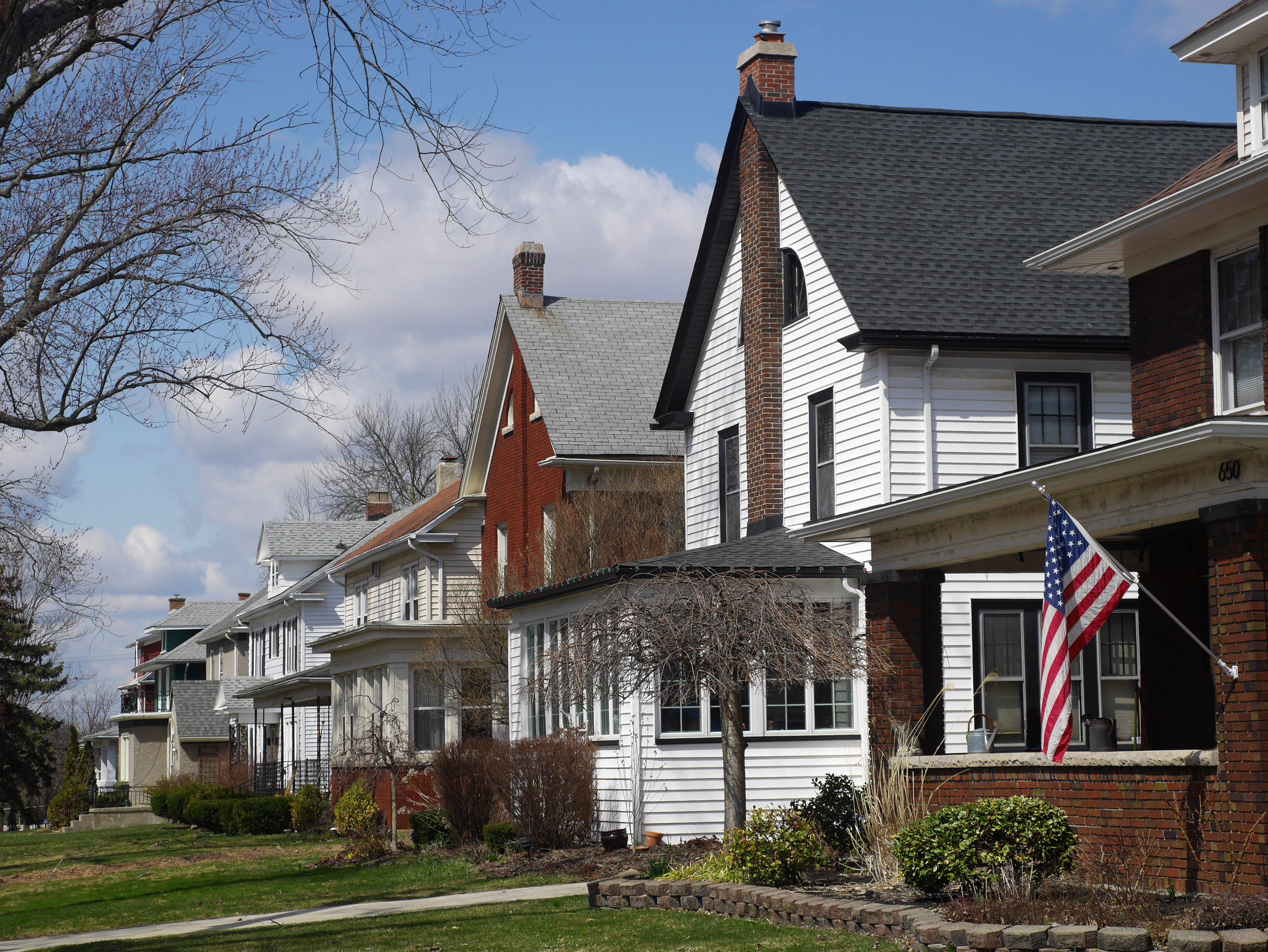 The co-authors of the study were Galen Barbose, Ryan Wiser, Sydney Forrester, and Naim Darghouth, all of Berkeley Lab's Electricity Markets and Policy group, which conducts research to inform decision-making in the U.S. electricity sector. The group also publishes an annual report called Tracking the Sun on trends in the U.S. PV market, and has created an online tool to look at demographic characteristics of solar adoption down to the county level, available at solardemographics.lbl.gov.

Overall, PV prices are falling and the number of installations is increasing, Barbose said. "In the residential market, looking at the national level over the last decade, there's been pretty significant growth in the rate of new adoptions," he said. "And most projections show significant growth over the next five to 10 years."

Different places have different policies and programs to spur PV adoption. The research team evaluated the effects of five types of program or business models on adoption equity: 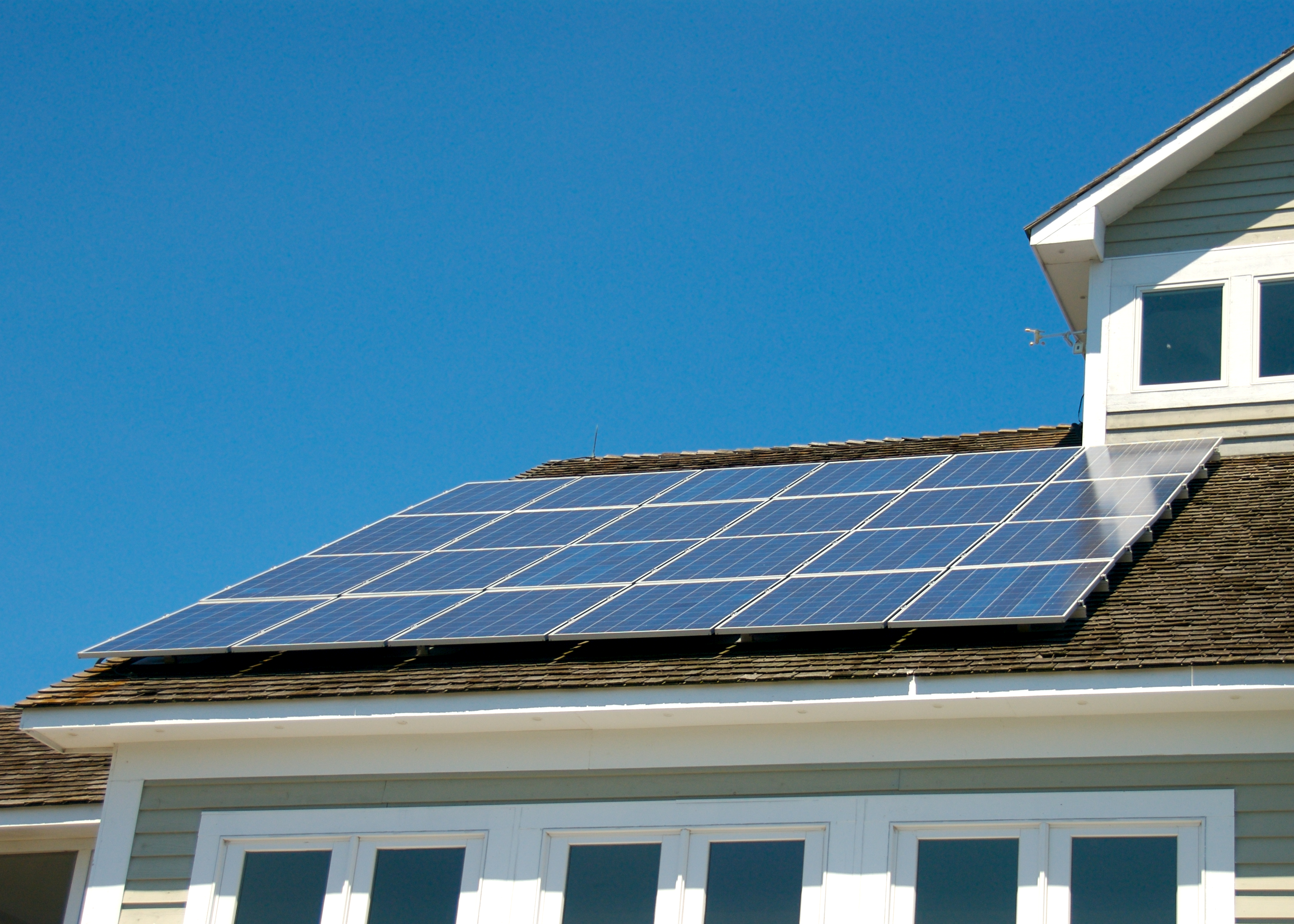 The study covered the period from 2010 to 2018 and included data on more than 1 million residential rooftop PV systems installed on single-family homes in 18 states. The researchers compared modeled household-level income estimates for PV adopters with area median household incomes, based on U.S. Census data.

Their analysis found that the first three types of interventions – targeted incentives, leasing, and PACE – are effective at increasing adoption equity. "The results for those three interventions are pretty strong," O'Shaughnessy said. "And the research also provides evidence that these interventions are leading to both deepening, or expanding in existing markets, and broadening, or moving into new markets – low-income areas where there traditionally was not solar."

One implication of solar expanding into new markets and neighborhoods is that it can have a spillover impact. "If a system is installed in a neighborhood that had no solar before, then the neighbors are going to see that system, and that makes them a little bit more likely to adopt themselves," O'Shaughnessy said.

"There's lots of research on these peer effects. So, if the market broadens and solar deployment moves into new markets, the potential indirect effects are more significant than if the market only deepens by installing systems on lower-income households in existing markets." 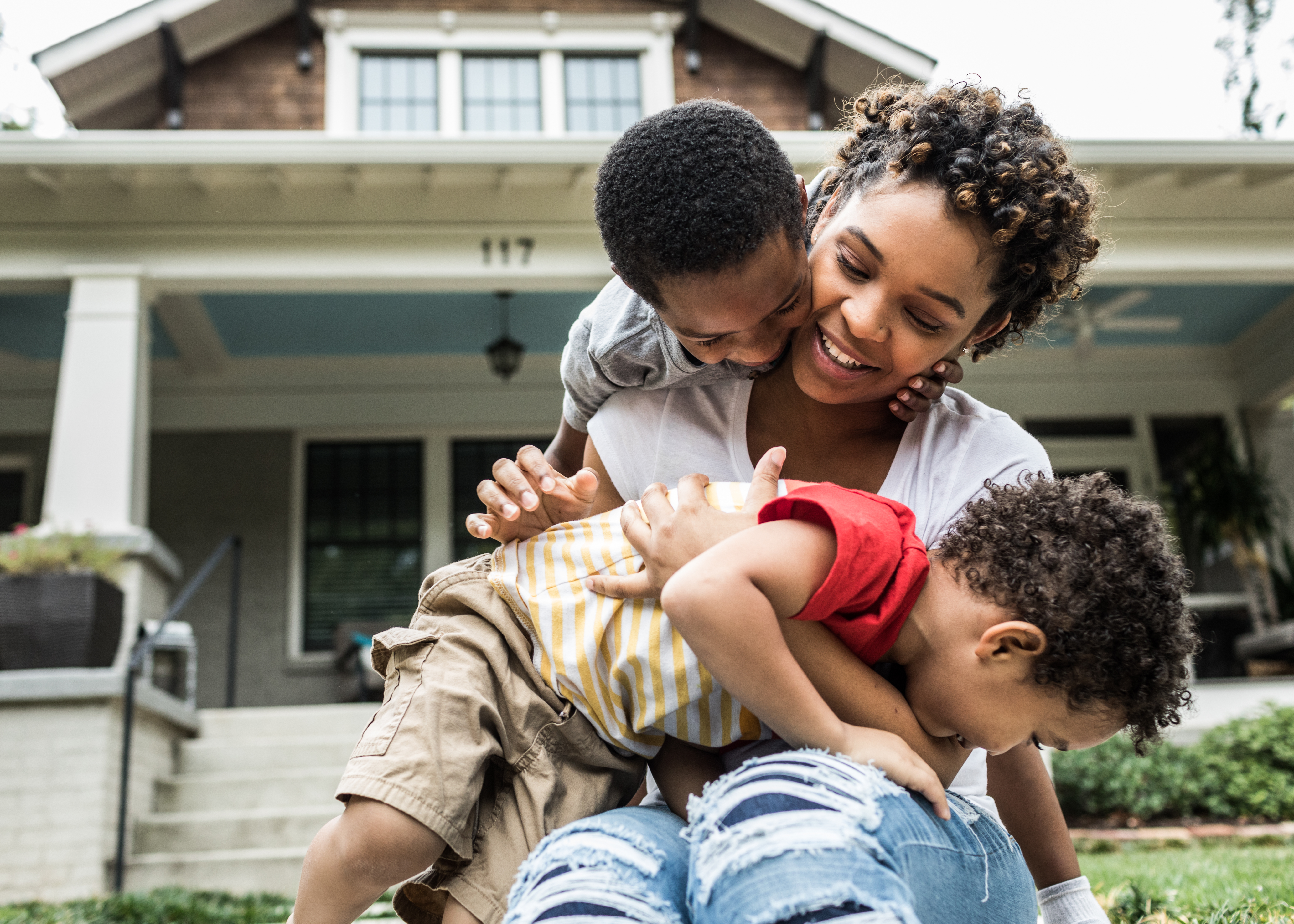 As the solar market grows, the decision to install a system is driven less by "going green" and more by the financial benefits. "Surveys suggest that roughly half of people who adopt nowadays are really doing it primarily for economic reasons," O'Shaughnessy said.

While solar PV systems are not a panacea for households with a high energy burden, Forrester pointed out that making energy more affordable remains a core tenet of community groups, local governments regulators, and other stakeholders. "Affordability is an important issue that everyone cares about," she said.